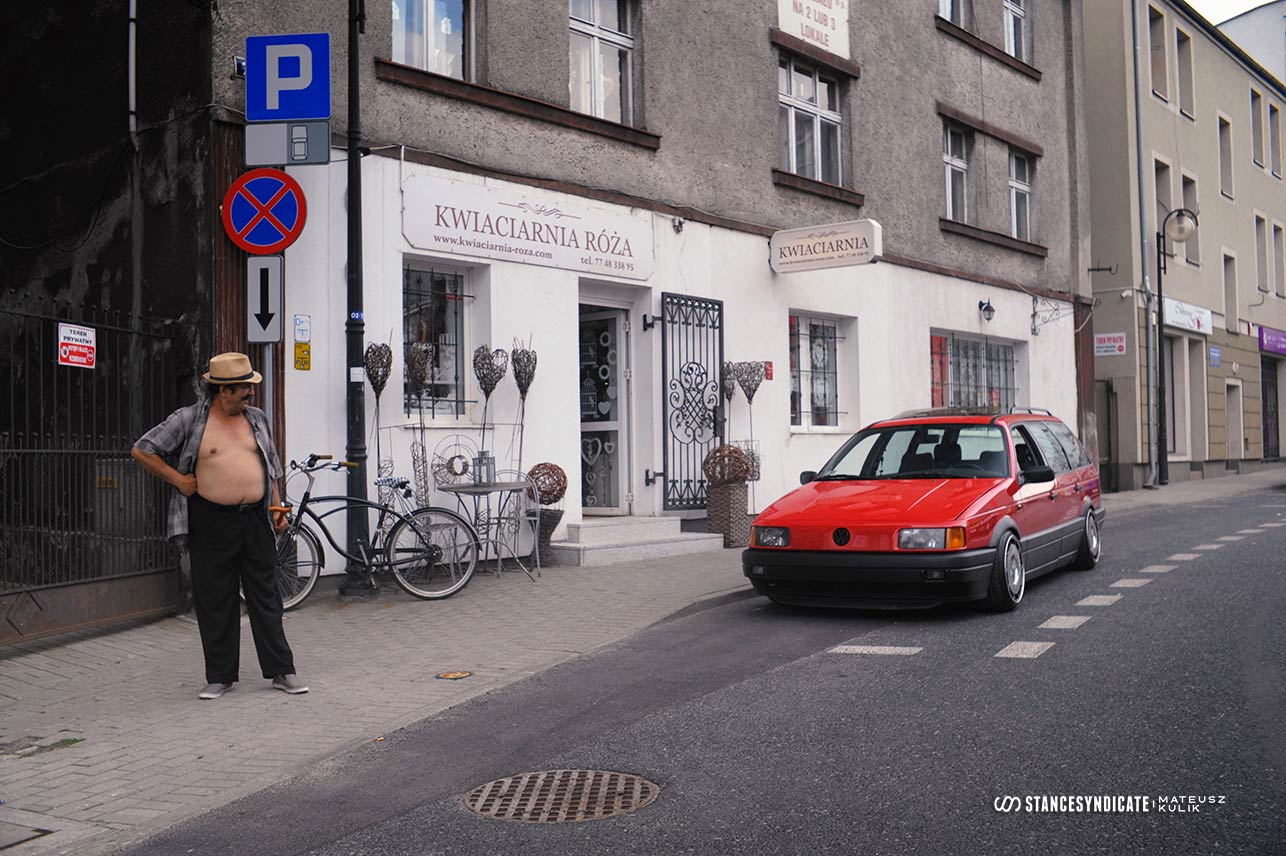 After 11 years in Dublin, Ireland and a short while in Wrocław, Poland I’ve unexpectedly found myself in my hometown – Kędzierzyn-Koźle. G’wan, try to pronounce my town’s name. Good luck. It’s the City of Opportunities – as the official slogan claims. But my mates always say: “If you have an opportunity, get the fuck out of here, save yourself”.

For centuries the area I’m from was German. The border between Silesia and Poland had lasted the longest in the whole, very complicated, Polish history. Then after World War II it became Polish under Soviet control – the new owners called it the Recovered Territories although the last time this area was under Polish rule in 14th century.

The new owners, after Red Army had looted the whole place first, have later invested here and rebuilt all the industrial plants which during the war produced synthetic petrol for the German war machine. This area was the United Arab Emirates of the Third Reich, as I always say. We had one of the largest in Europe inland ports here. The whole area is full of bunkers – from World War II and Napoleonic era. We’ve a very interesting history here, I’m proud off. But it’s all just and only history.

Since 1989 the yank minions sold out the place and brought it to ruin. In the last 30 years the population of the city shrank by 25%. The inland port is dead. Industrial plants were sold to foreign investors to milk the cow. There’s no hope. The bunch of ruling lame ducks killed my hometown. Rats! Something smells bad here in Bad Benzen.

Dead town it is. It gets a little crowded here when summer holidays come, Easter or Christmas. Then a vast part of cars drive about on German plates. All villages around the town bear bilingual names – Polish and German. Many live abroad now. All surrounding villages are inhabited by elders and women only who keep an eye on their property. Men work in the Reich.

Feck, I got quite political. I always do when it comes to my heimat. Ireland is home – but Silesia is my heimat! Weltschmerz!

The little meet wasn’t planned. Tomek, who owns the 20th Anniversary Golf Mk3 GTI and also works in Germany, asked me to take a few photos of his car. He wanted to have a few decent, fresh snaps for an application to one of my favourite car events – Żerksee (the former Wolfsgruppe’s VAG Event). Patryk joined us with his Passat B3 G60 and we had a little meet. The gypsy lad said: “No no, these hubcaps don’t match this Passat, I don’t like them”.

Tomek’s Mk3 was featured on StanceSyndicate once upon of time, back then it was running a TDI heart… now it has a 1.8T under the bonnet! 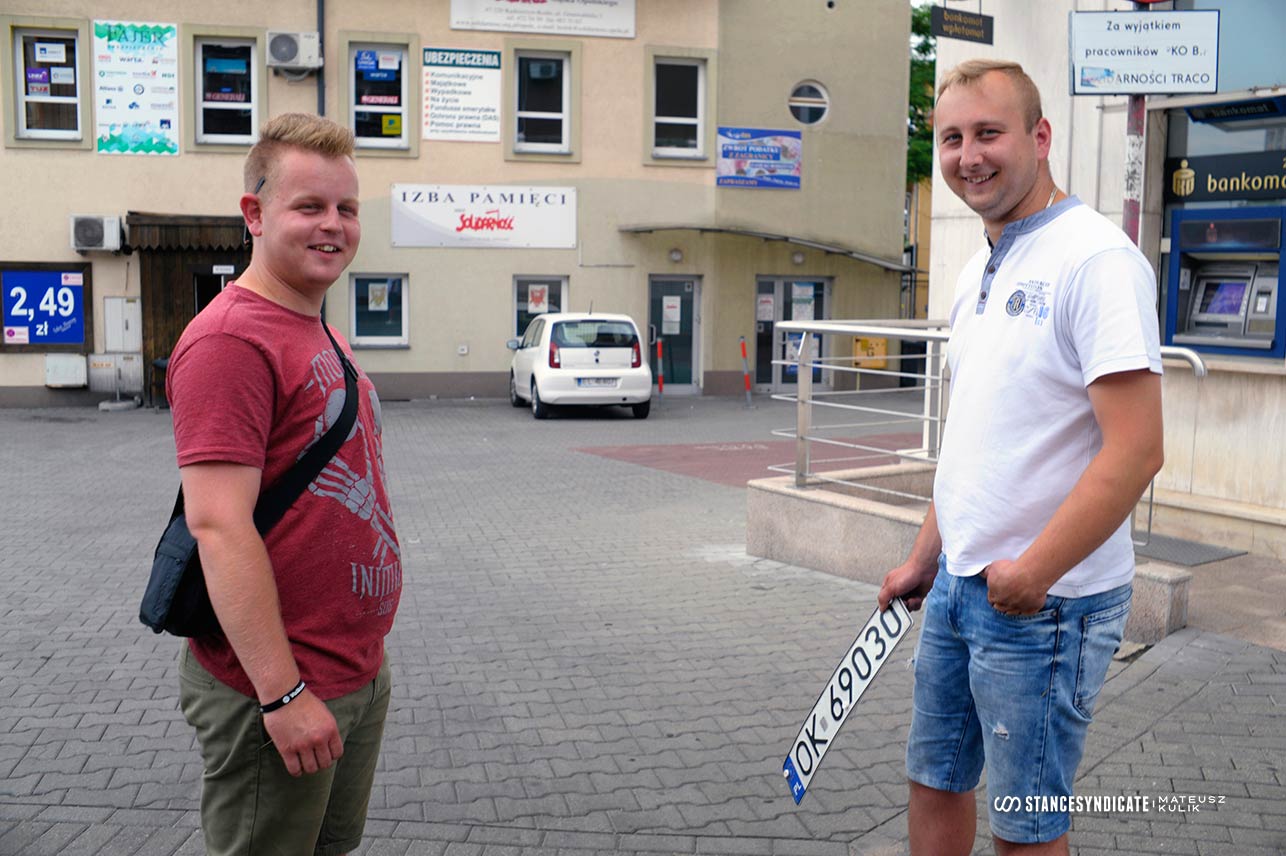 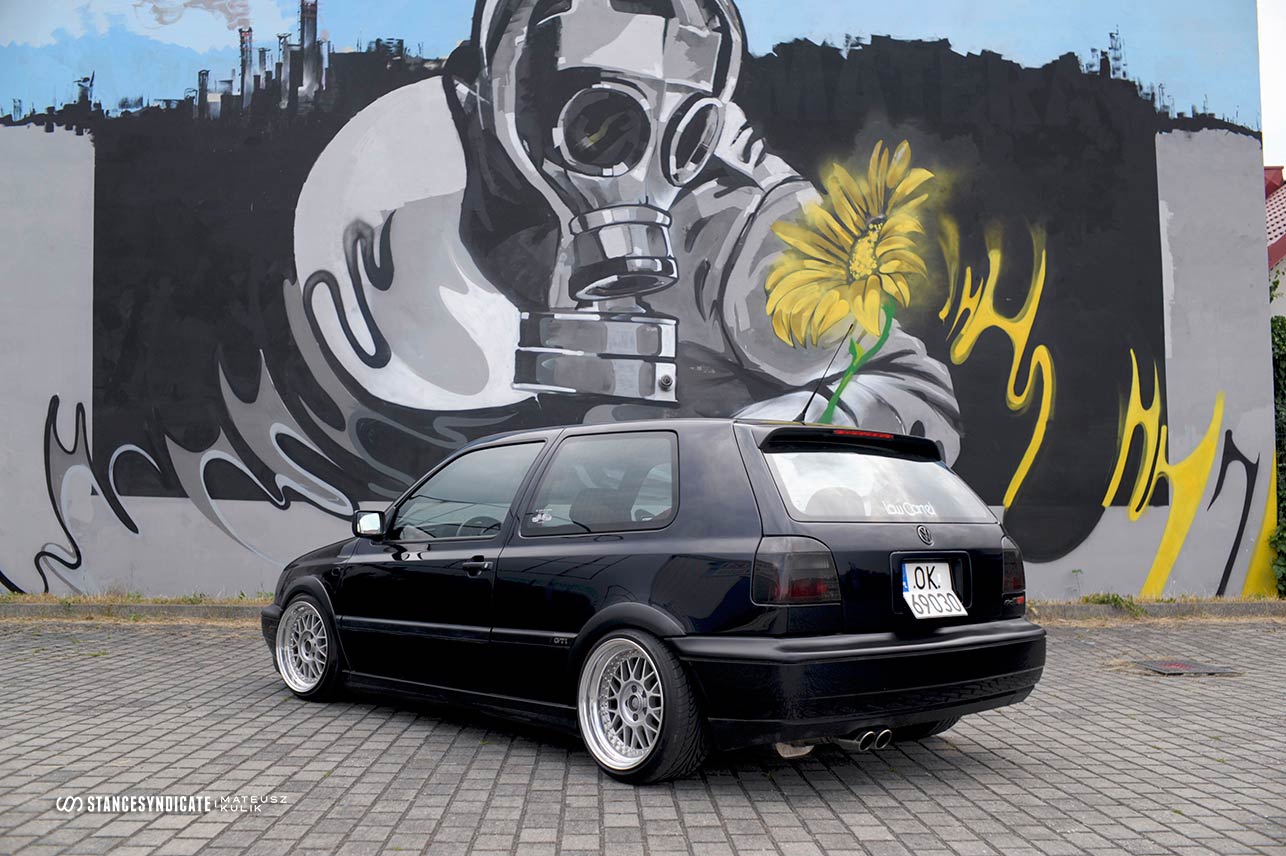