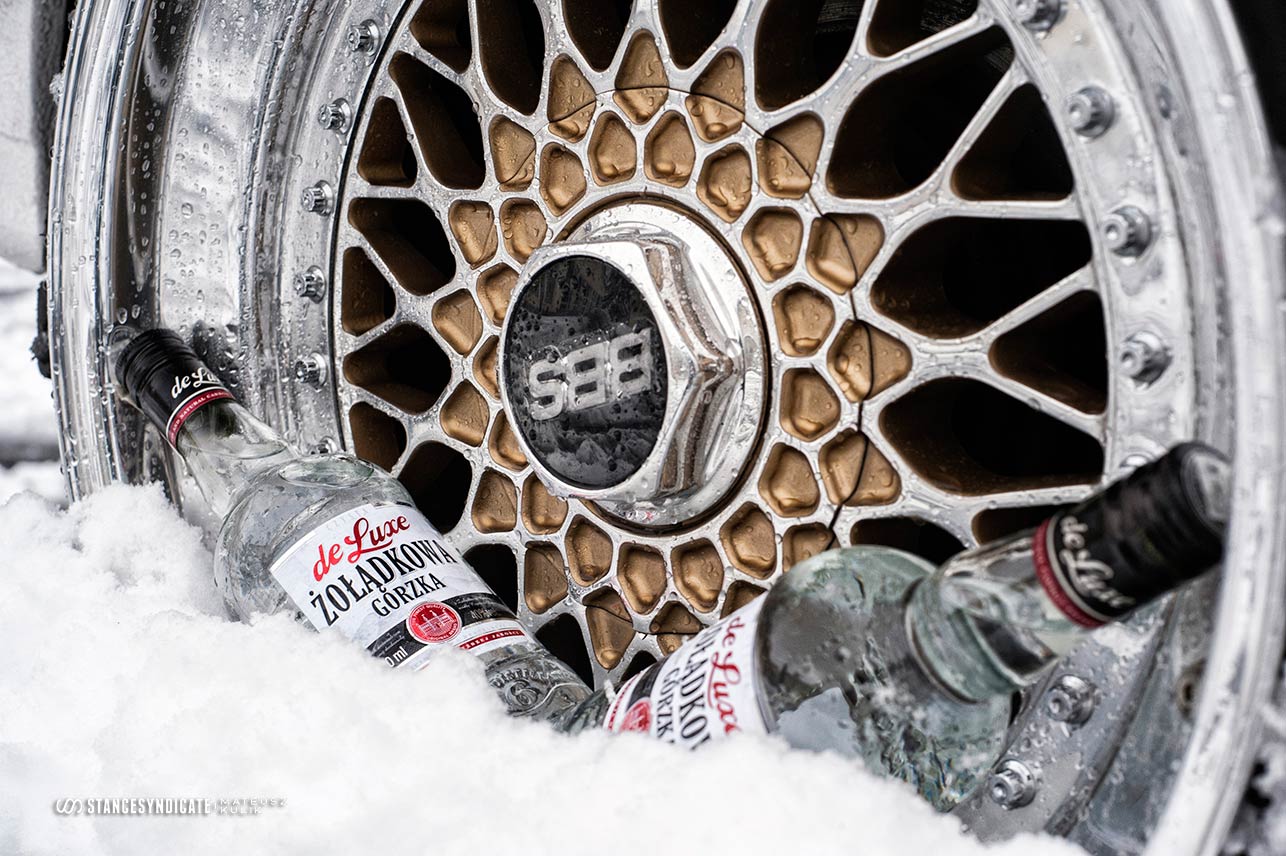 2018 was a very good year! For a while I was worried and unhappy, raining as fuck it was, dog days dude, but it seems to be true that what doesn’t kill you – makes you stronger. It wouldn’t be such an awesome year if not the people I’ve spent it with. Thank you all!

What are my plans for 2019? Some! Plenty of years passed, all working with cars and next year it happens to be the round 10th anniversary of my automotive work. Time to celebrate? It all started in 2009 as 9n11 Studios in a town house on the border between Ballyfermot and Palmerstown, Dublin’s suburbs. Tracksuit was the dress code and it still is.

2019 let’s have ya! Reporting ready for some rock and roll! 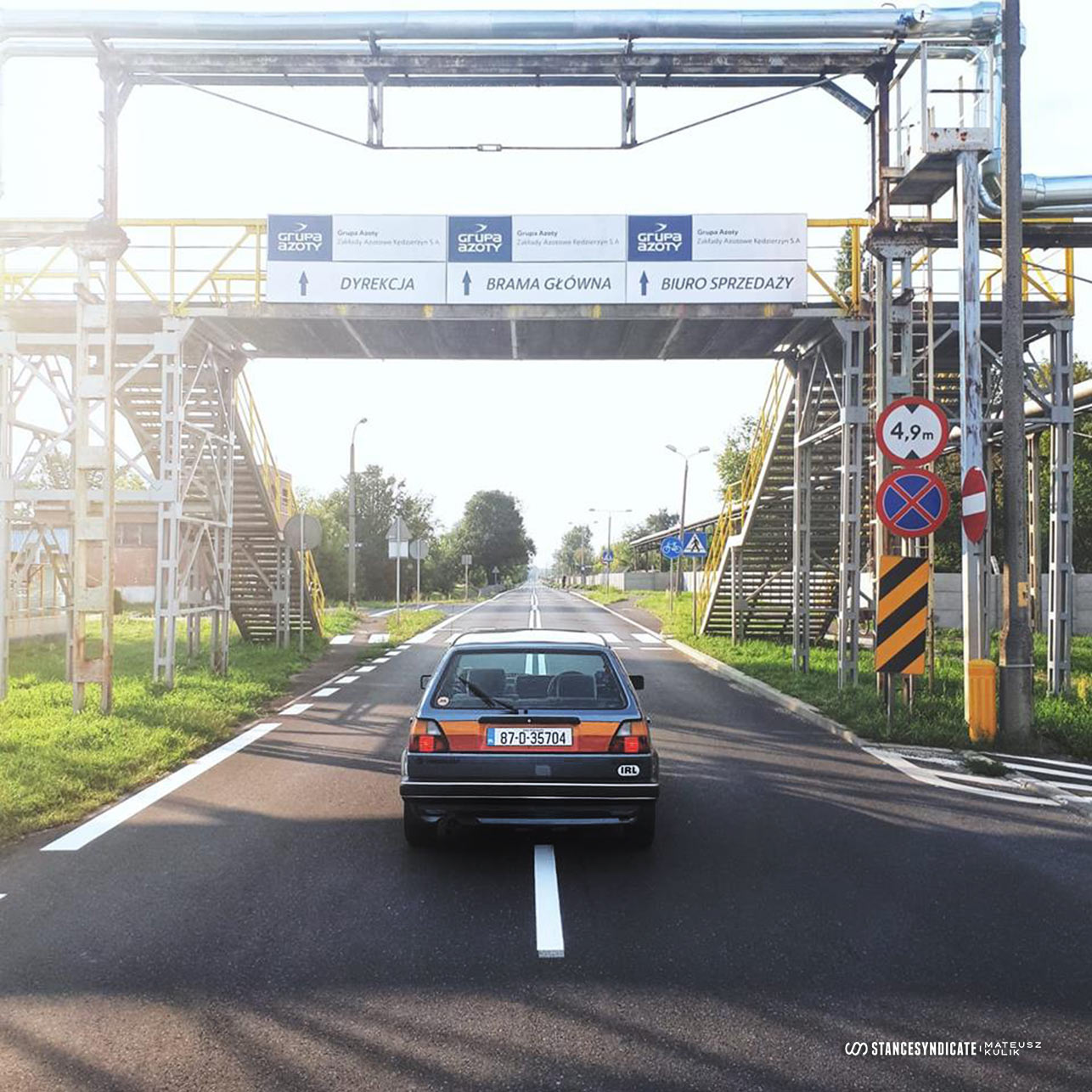