After the very first meet of Klasyczne.KK, the K.K-K #1, I thought that the season is over but then I noticed that there’s a pretty cool fresh show on in the area – some 90km away in Dąbrowa Górnicza. Tempted by the name promising the cars I like the most I went with Coseler Jugendsportverein to Youngtimer’s Show by TuningKingz.

When we got there it turned out that not only cars were tempting. As it happens with shows like this, there were a few mates around as well and it wasn’t a one day show as I thought first. Having no gear to stay we decided to stay anyway – for vodka fuelled holiday in Holiday Inn. It was a top move! Spontaneous! It was fun!

The cars on show were top class and quite much all from the era I enjoy the most. The views were stunning too, I really enjoyed the background, the blocks of flats and the commie palace in which later in the evening a great show was presented. I wasn’t expecting that. Stance in a theatre!

There was a big red curtain and everyone were seated, waiting tensed on what was coming up. When the curtain went up a sexy car would show in the company of two sexy girls. Lights and smoke… and these cars, one by one appearing on the rotating floor of the scene allowing viewers to see the presented build from each side. Great idea! Very innovative! Art-like!

We had no regrets about staying over for the night but in the morning my Golf decided to have a hangover and refused to start. Adam from Garage Customs found the issue in no time! Some weekend it was! 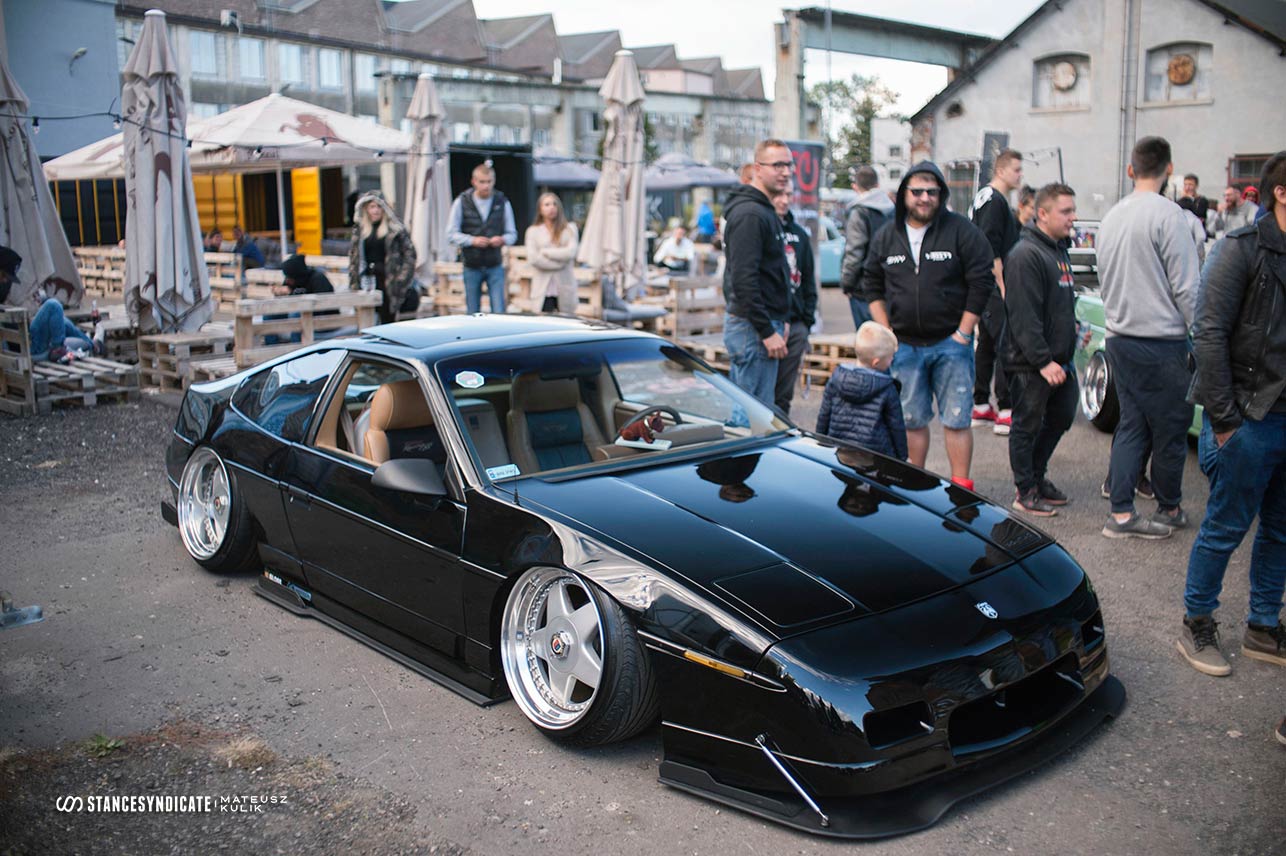 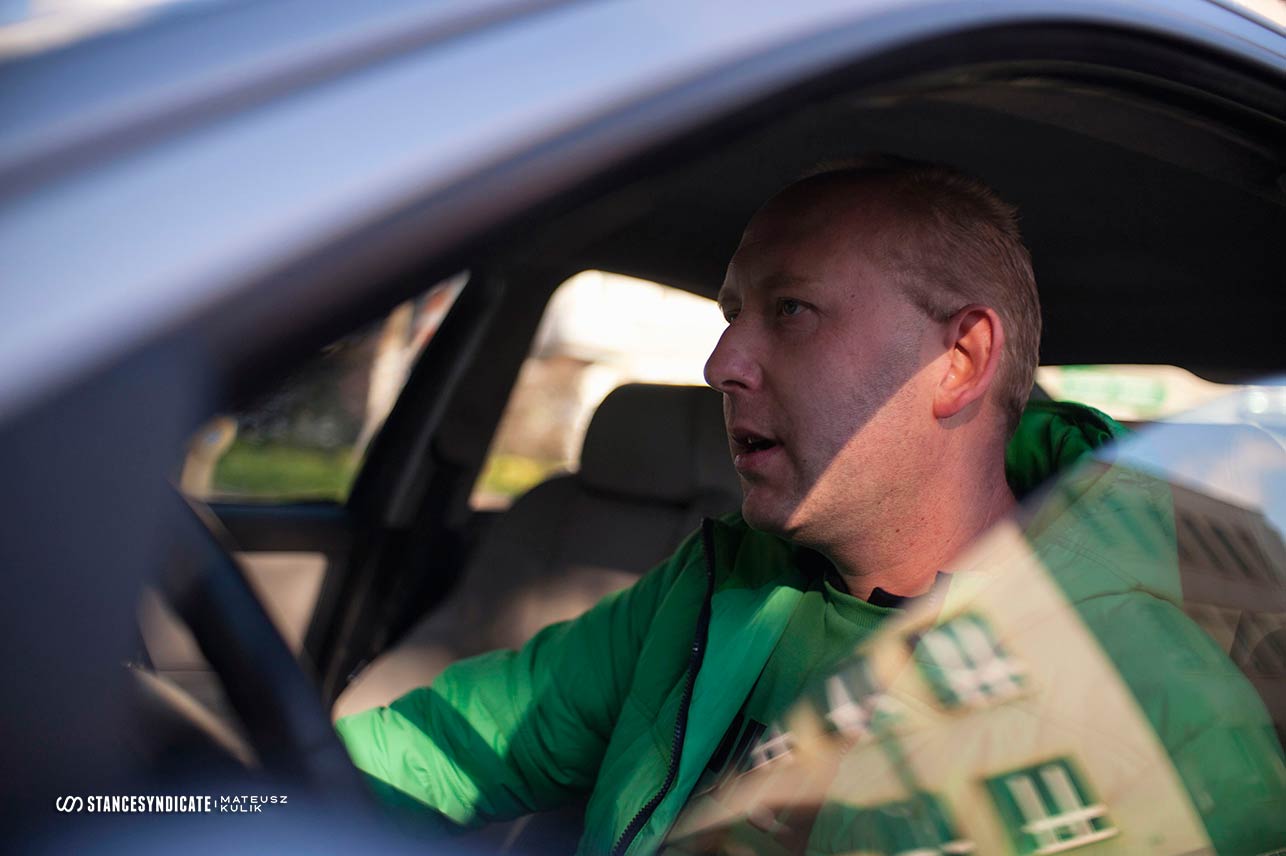 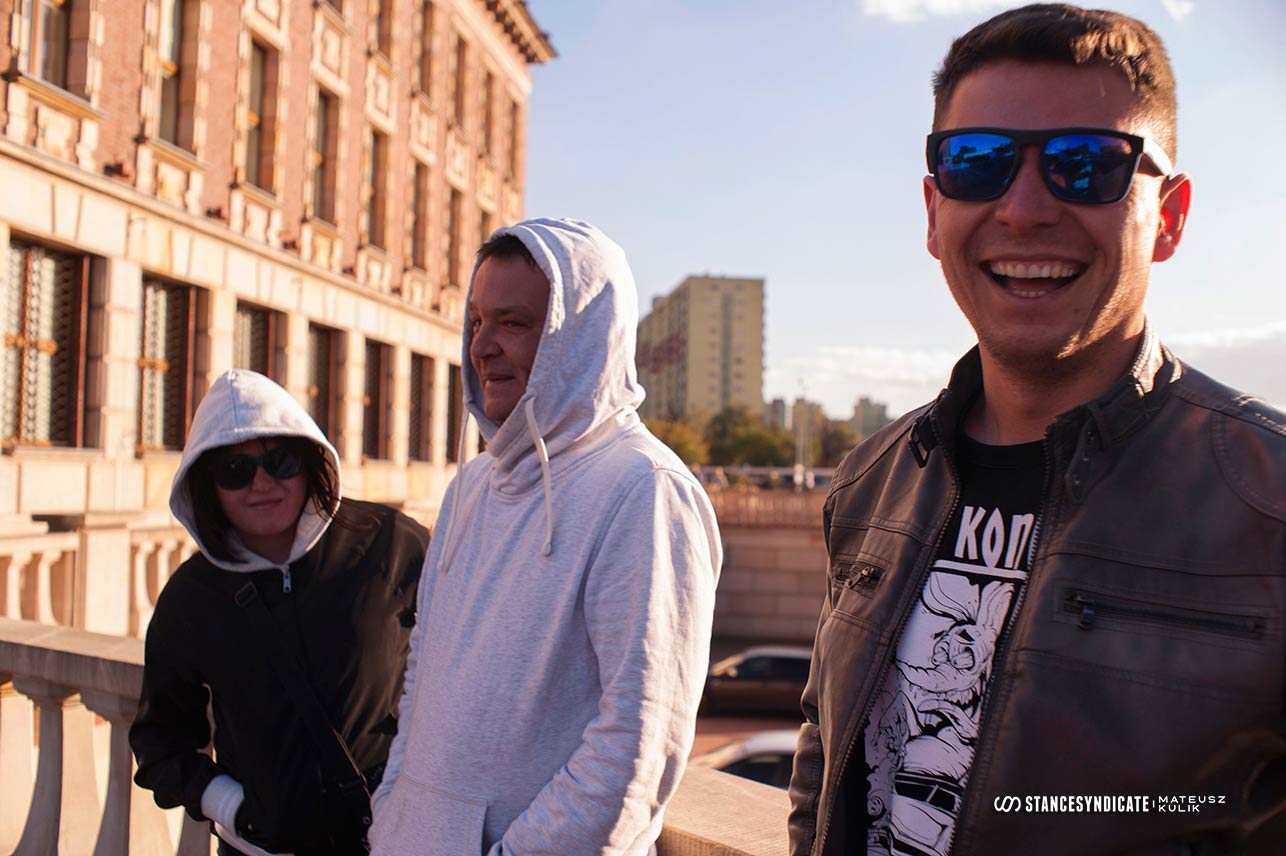 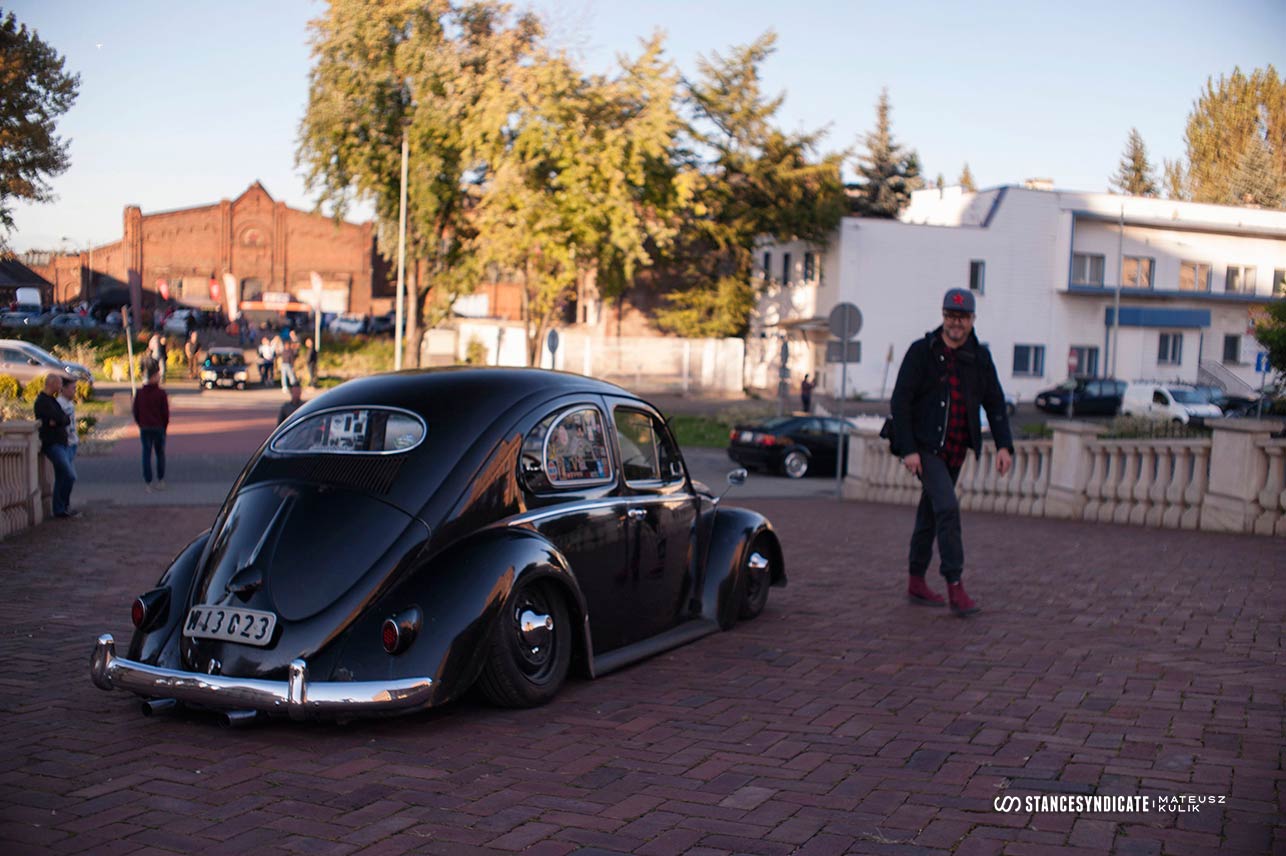