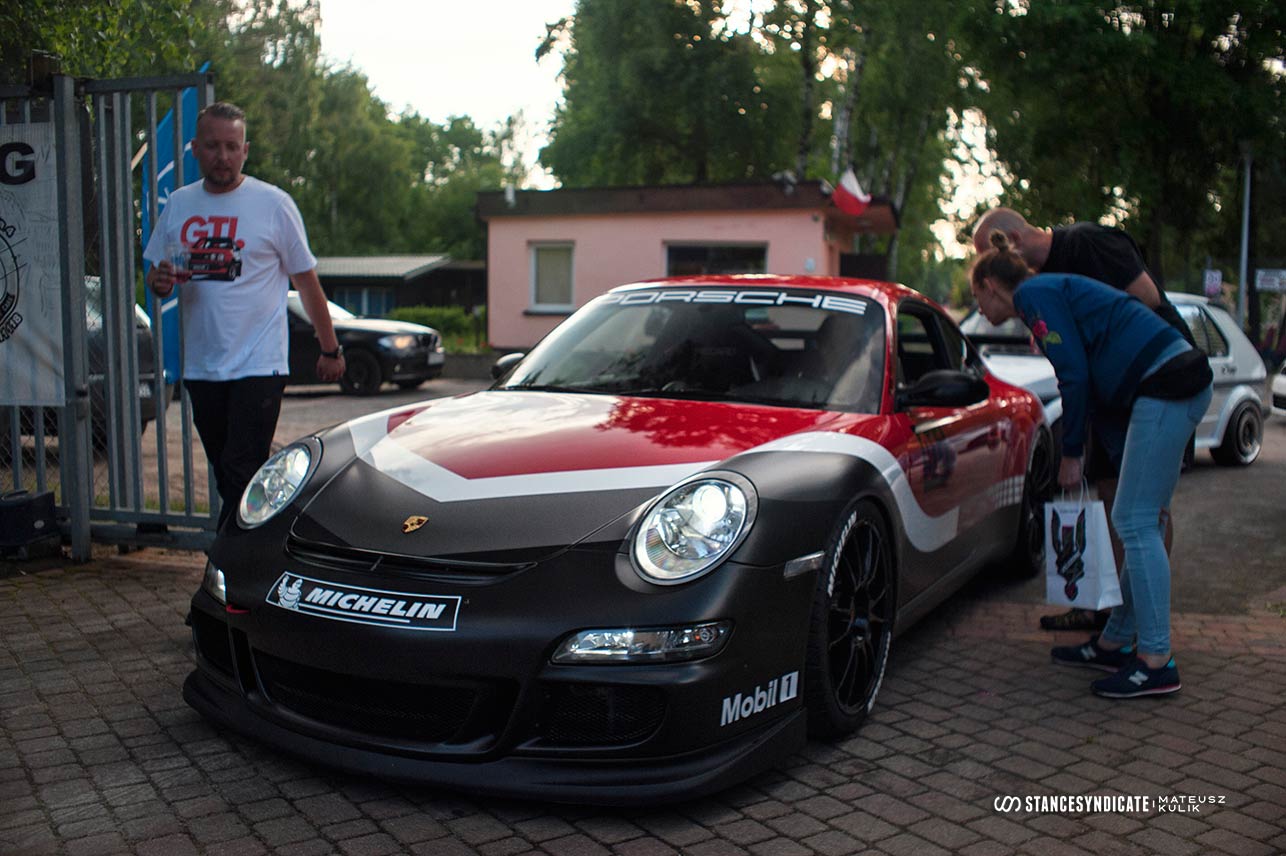 There are many shows but not many are so enjoyable like OldschoolSuicide Party. Why? Because it isn’t a show. It’s a party! It does exactly what it says on the tin! Some people get side effects after 3 days of drinking. They call it hangover. I’ve no idea what they’re talking about.

Baran, “the Abschleppdienst Meister”, invited me to join him on board of his stunning alpinweiss BMW E28 to drive over to Wilczyn near Konin where OSSP takes place in a small bungalow complex located close to a lake. Lovely! But before I got to Brzeg, where Baran lives, I had to take a train… and I took the wrong one and ended up in the wrong town. He had to come and pick me up and to do that, he used a special weapon to make it quick – his Audi A4 3.0 ASN. There was no time to waste!

Super stage Nysa – Brzeg in no time! We were flying! Then we swapped the fast calculator for a more classy classic, but not much slower, though a lot lower and we drove over to OldschoolSuicide Party. Polnische Wódkatrinkennationalmannchaft flag vehicle a.k.a VodkaVan was already waiting for us. Loaded! Full metal jacket!

Some weekend that was! It wouldn’t be the same without the people who make it such a great party! Roll on 2019!
What is OSSP like?Read more: It’s a party! A proper one! 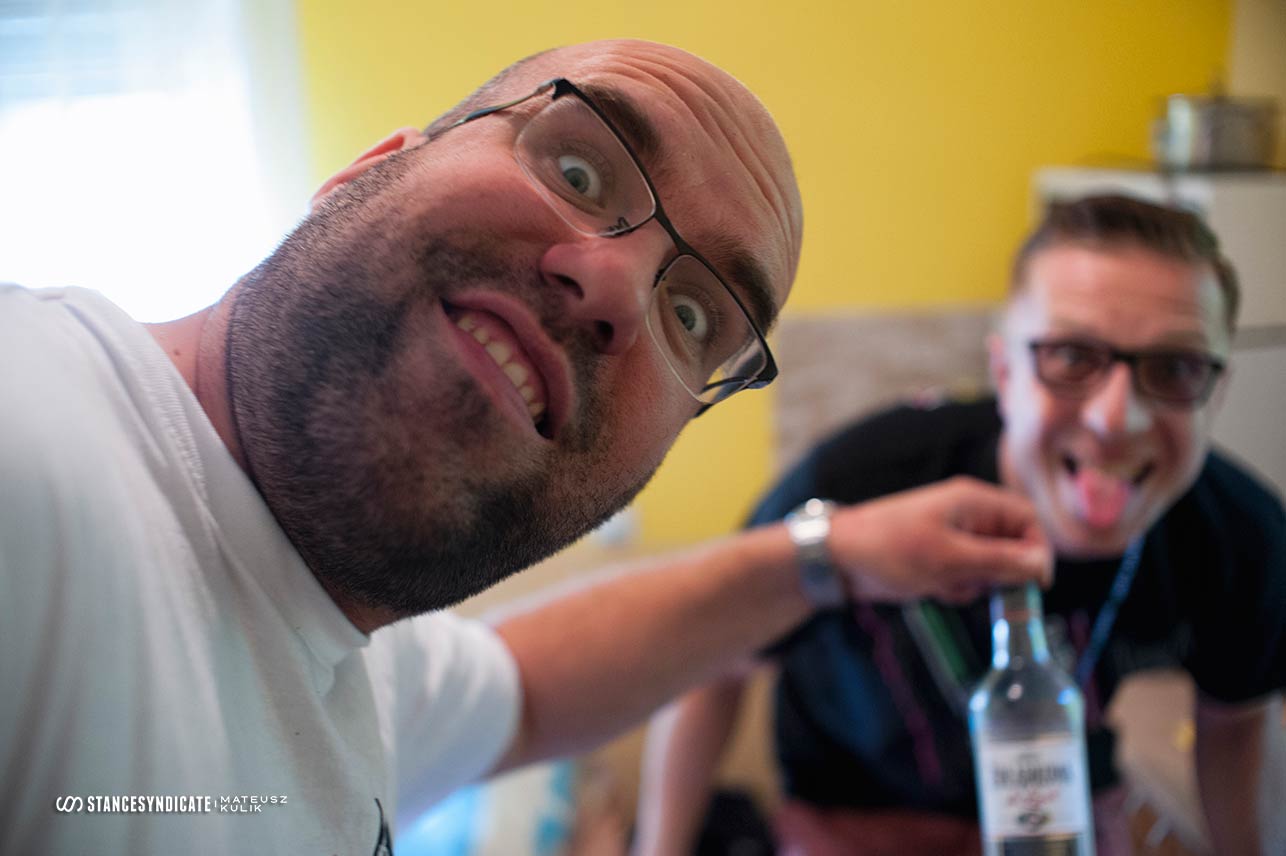 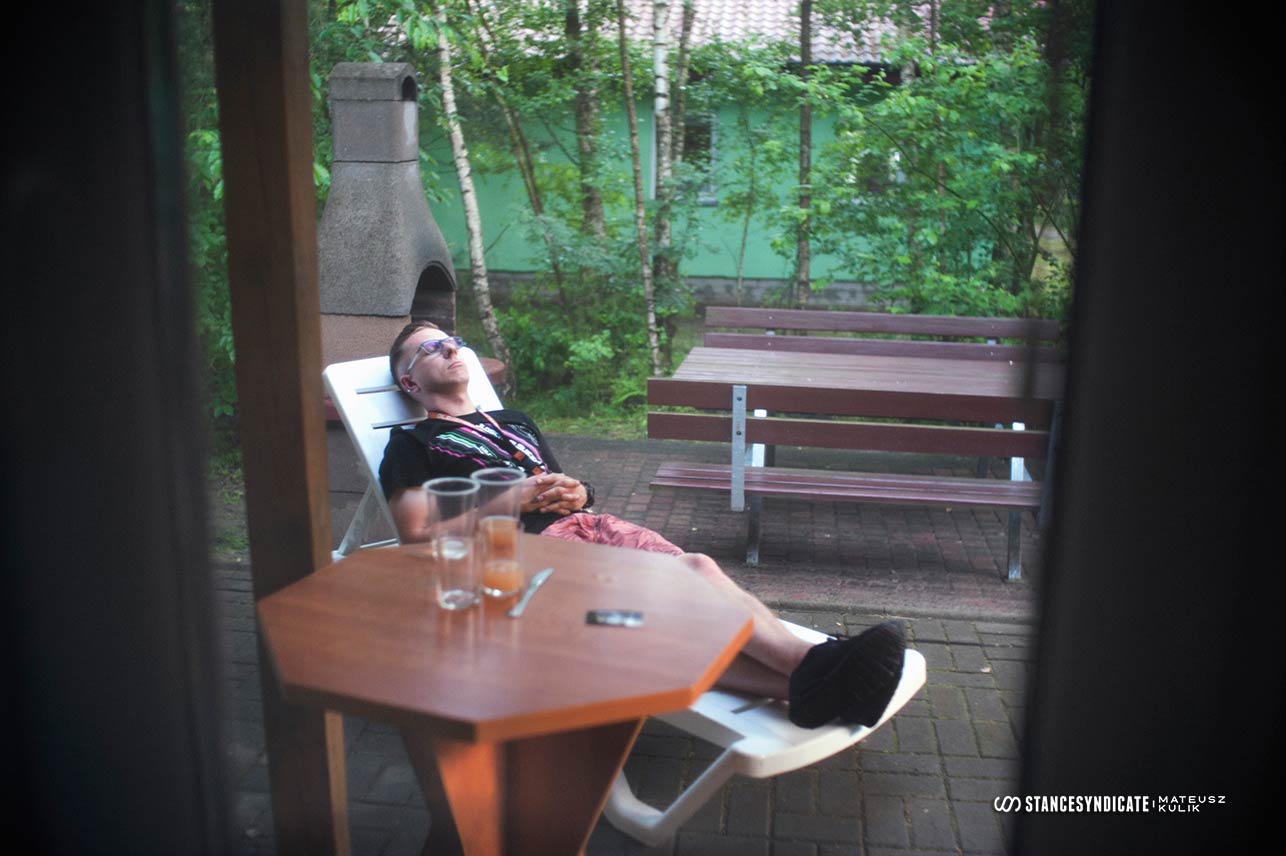 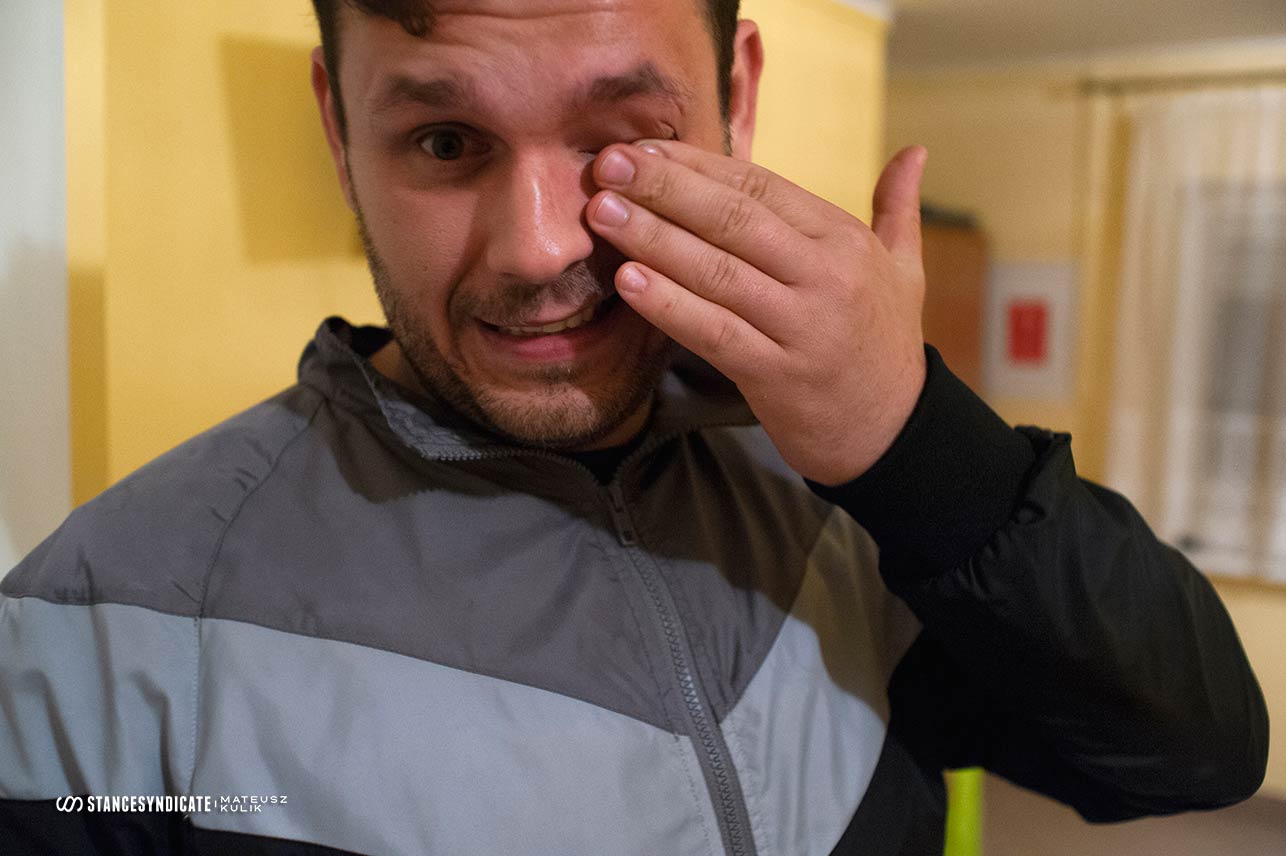