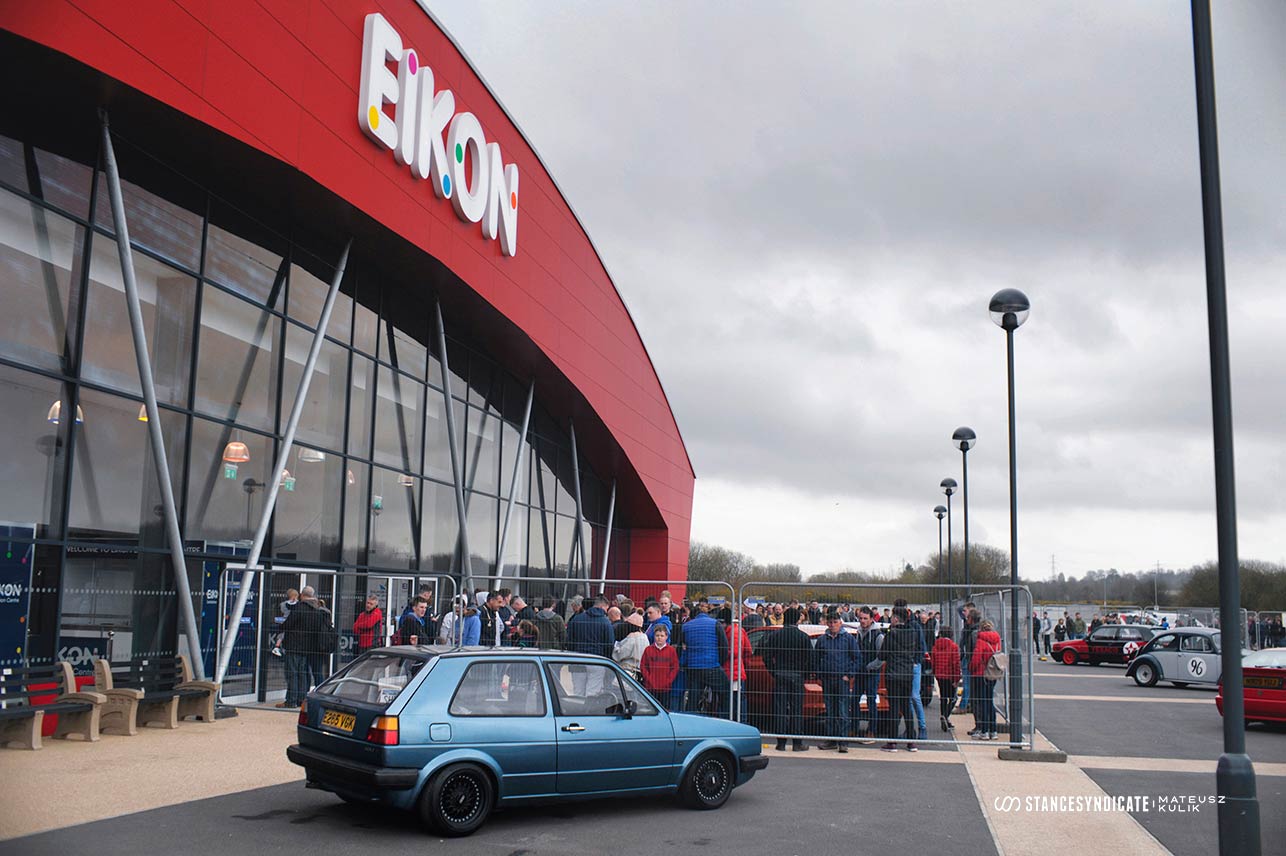 Traditionally, for myself, the show season started in Belfast at Dubshed by GTINI. Every year it is either Ireland’s number one stance show & shine or a laid back Wolfsgruppe’s BBQ in Poland that I start the season with. Often it is a combination of both.

This year we went with Neil, an old friend with whom I used to be almost neighbours, to enjoy Dubshed for the whole weekend. We’ve got a fresh Volkswagen Arteon from VW Ireland for a tryout in the North. A great chance to show the new model at the most favourite VAG-focused car show around.

As every year Dubshed presented a huge number of top projects from Ireland and as always it was a chance to hook up with mates after winter break.

In the evening after the first day of the show we went out testing Peroni’s… the next day Neil said it failed the test. Never again, not drinking anymore – he’d repeat. The Arteon passed all tests with flying colours.

Busy with the commercial work I never finished the coverage from the event although I had all photos and most of the text ready shortly after Dubshed. It’ll show up at some stage. It might do as a little teaser before 2019’s edition on 6th & 7th of April at Eikon Exhibition Centre in Lisburn, Northern Ireland.

But I’ve published the selection of four cars I found as the most interesting of Dubshed 2018. The #FAP4! Link below. 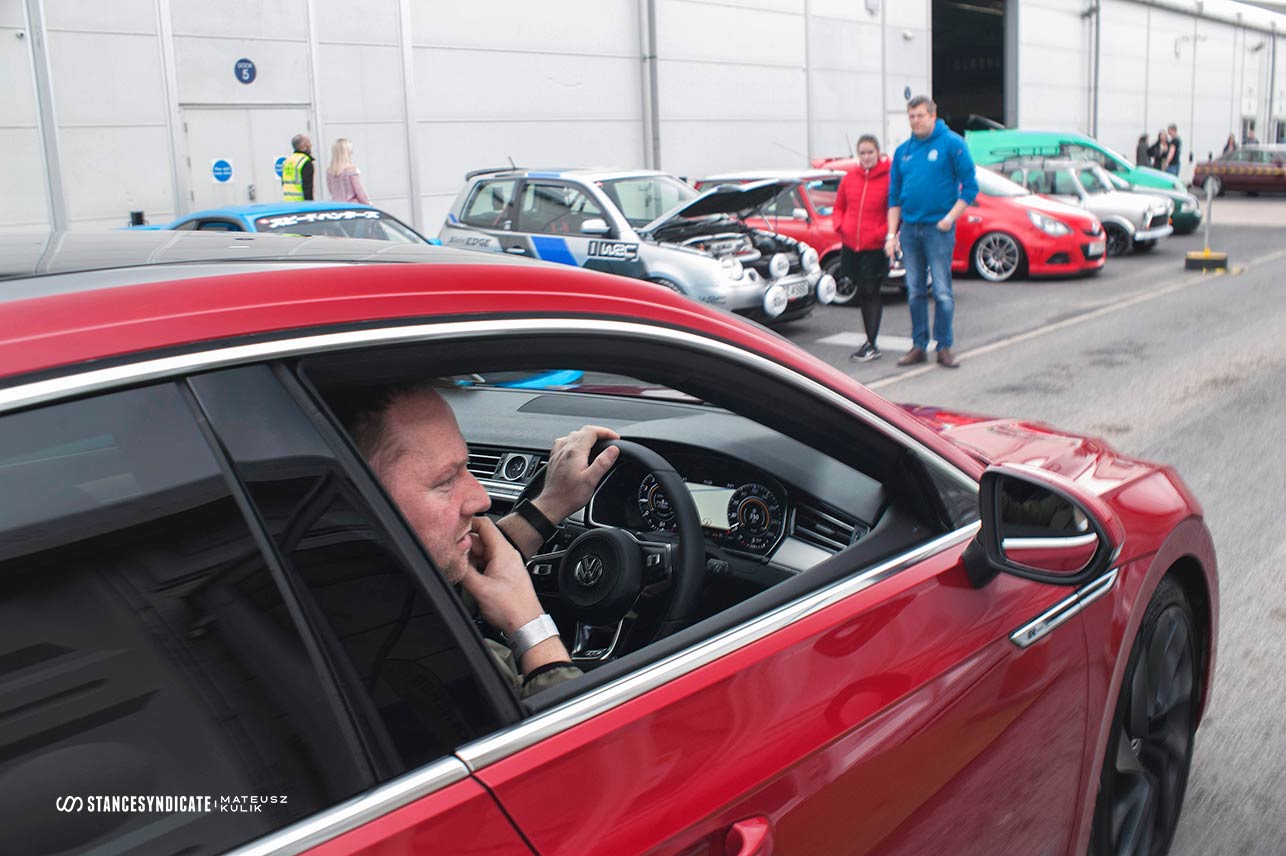 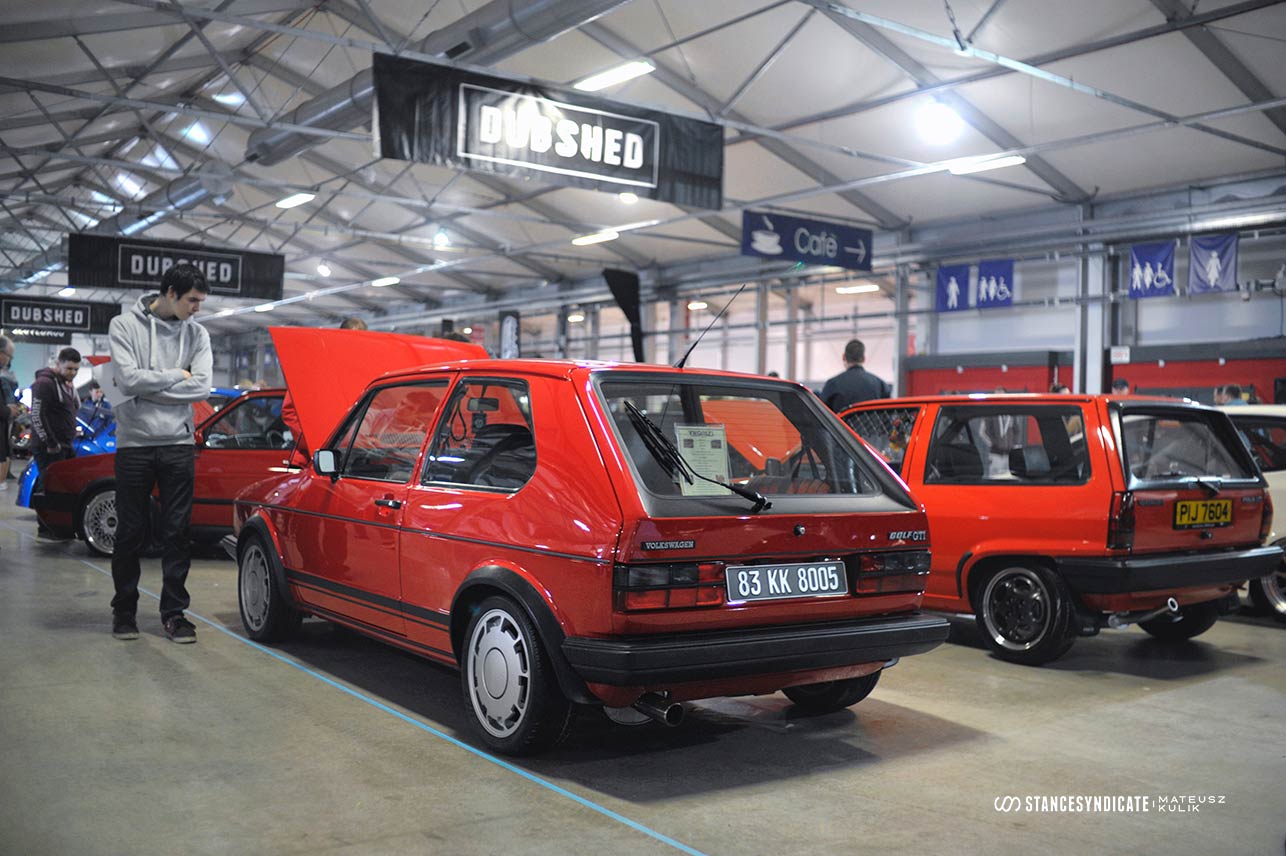 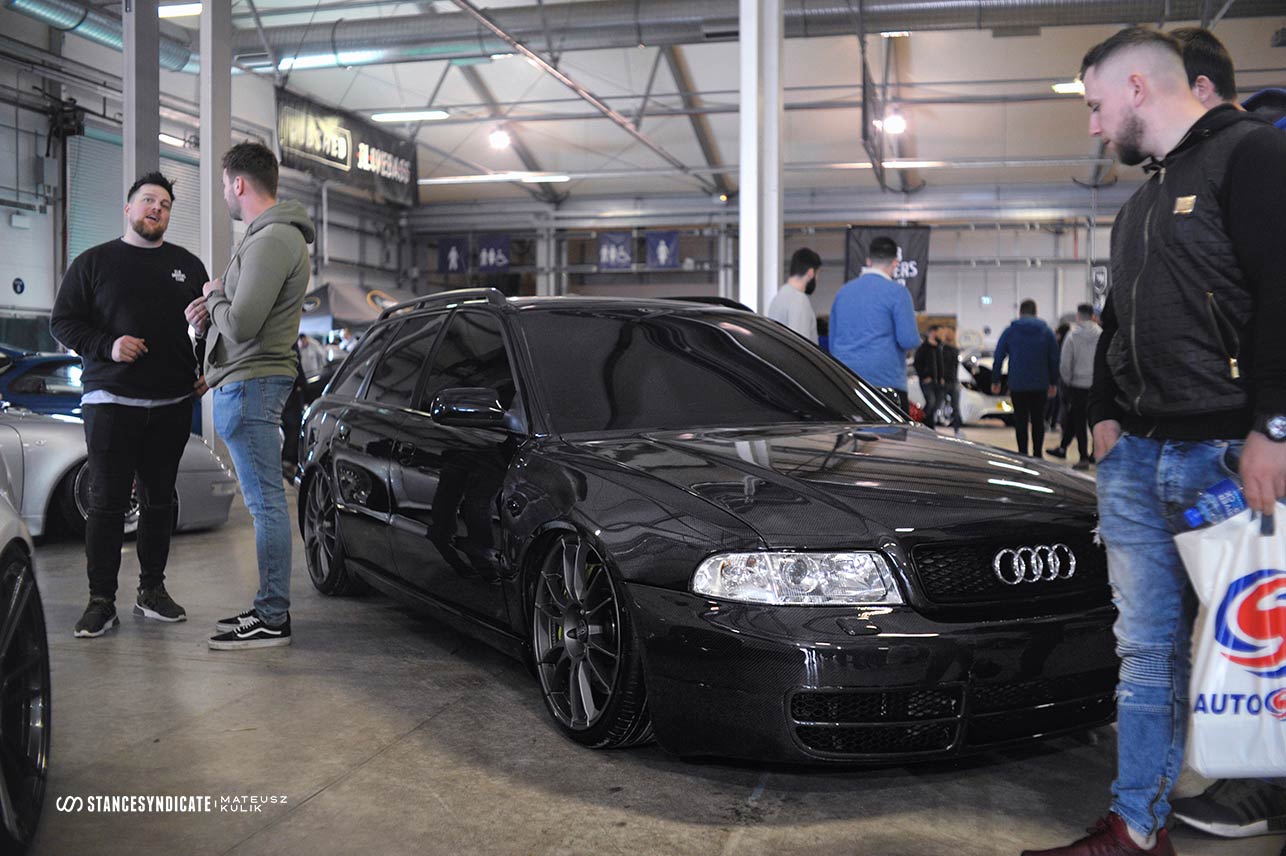 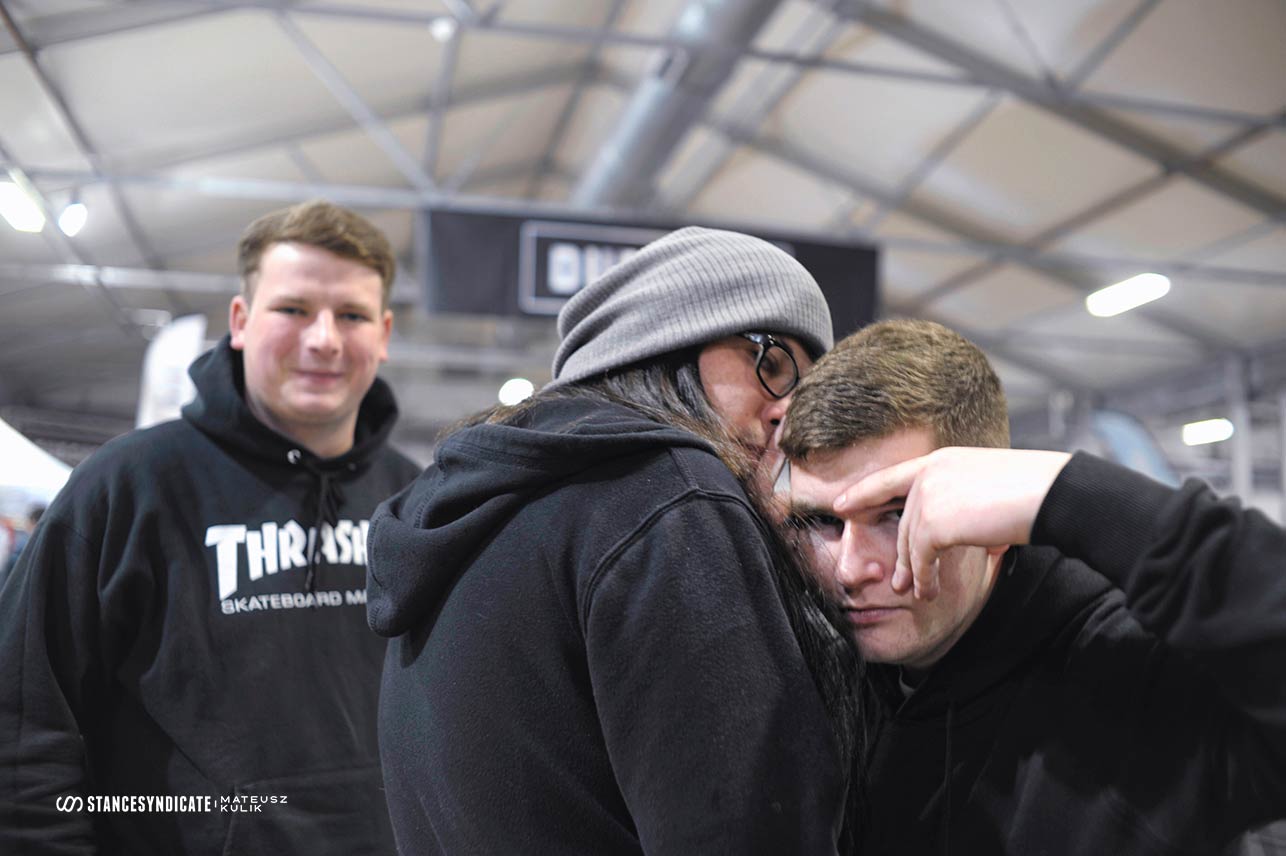