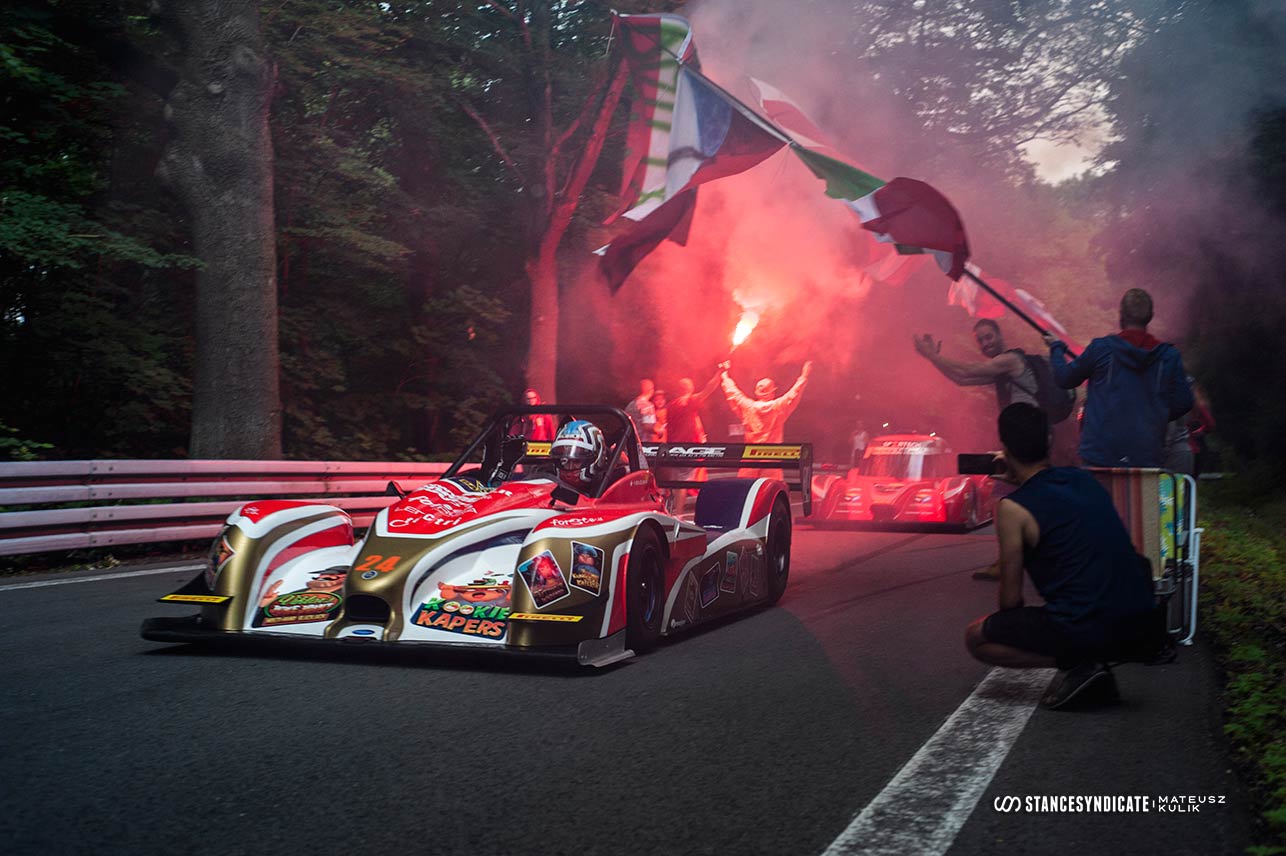 After 52nd Lower Silesian Rally and a bit of rallying on the way to OldschoolSuicide in Wilczyn I was hungry for more motorsport. So we’ve gathered the Coseler Jugendsportverein team and we drove over to Šternberk in Czech Republic for FIA’s European Hill Climb Championship!

The 5th round of the series 2018 season took place at a classic event called Ecce Homo – which was organised first back in 1905. I hoped to see some classics and I wanted to see Karl Schagerl’s 640bhp AWD VW Golf Rallye TFSI-R.

A proper hill climb monster, not like all of them LSD-infused projects and their silly spoilers they put on cars just for show now, a fashion that makes me sick… stupid carpet-beater-like wings and ludicrous body kits for that bit of Facebook fame they do, pushed by magazines craving new crap that sells online. There’s no better way to destroy a car, than inspired by a chain-smoking dude chopping up Porkys, to get it equipped in pointless fender flares and other imitations of racing gear. Get inspired by real motorsport! Build a beast! 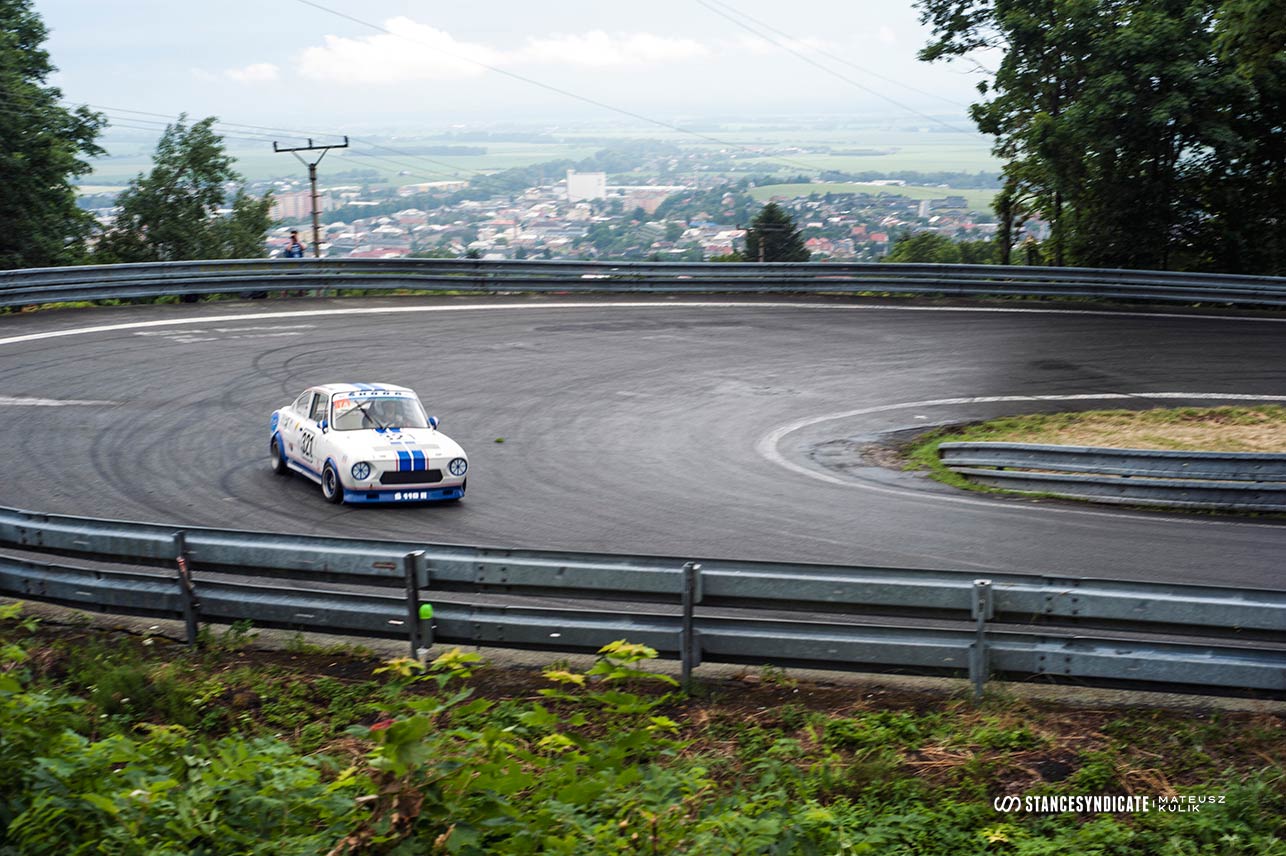 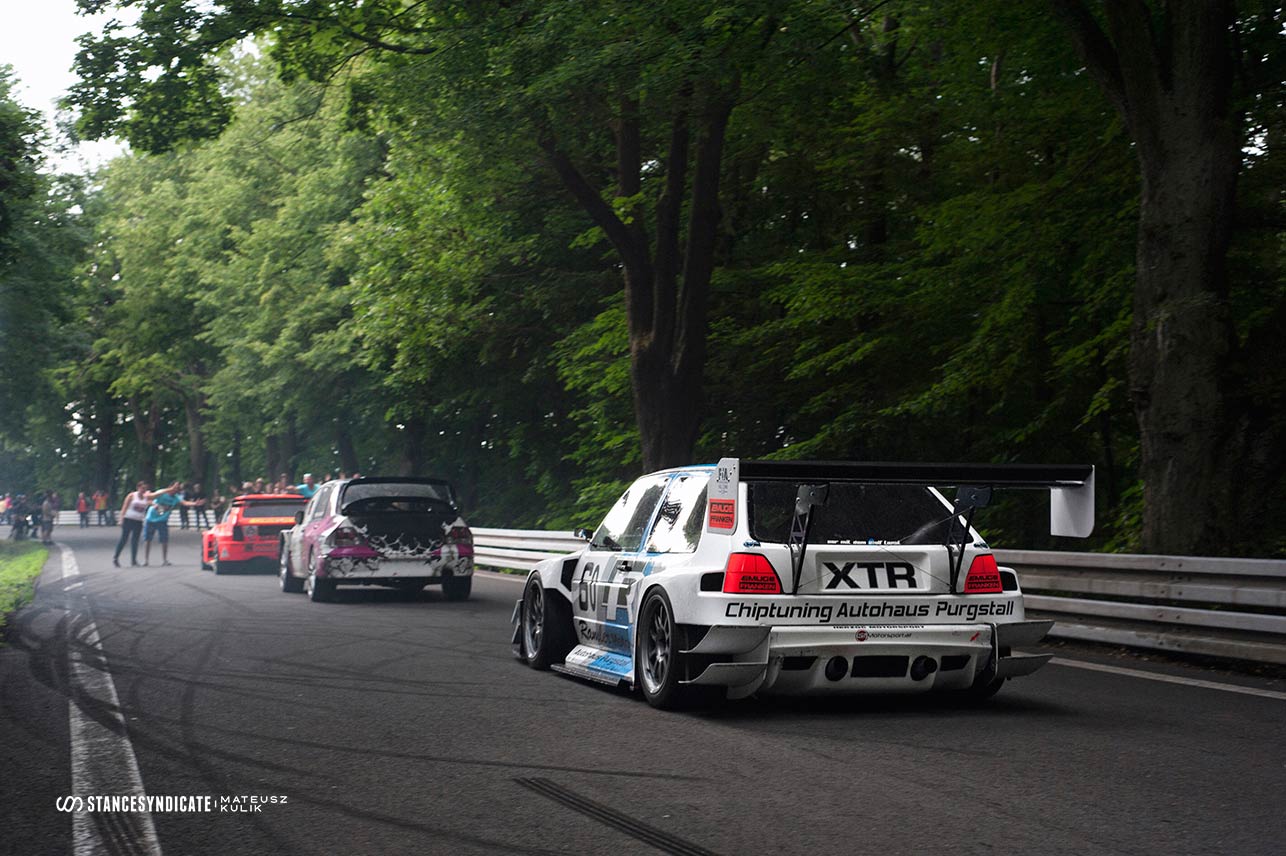