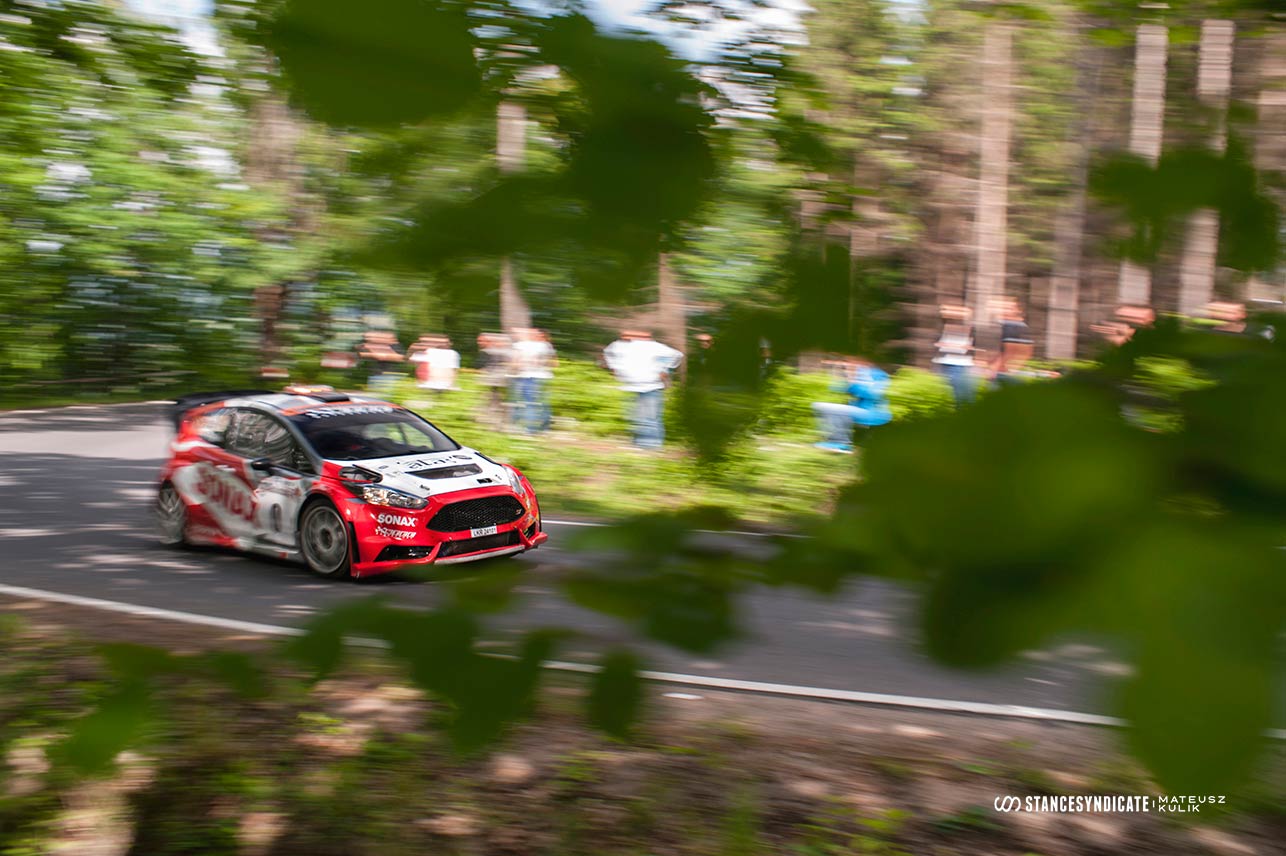 Shortly after I’ve got my driving licence we began to rally with my best friend, Adam. That was some 15 years ago. We had a 900cc swapped Fiat 126p and rallying was what the thing. Back then I thought that all modifications that served no purpose for the motorsport were waste of time – a total stupidity and waste of money.  Soon I fell in love with dropping dubs, making them low and not driveable at all. I do that until today… and I always will! But rallying is something else.

After years of absence I have returned to rally stages… as a spectator. Together with Kysy, known also as Kristofer a mad beer-liking mate who owns countless classic motorcycles and a dozen of classic cars – we went to Złoty Stok to enjoy the views and sounds of a very special special stage: Złoty Stok – Orłowiec – the 11th SS of the 52nd Lower Silesian Rally (52. Rajd Dolnośląski).

Why so special? Twenty six years earlier Marian Bublewicz, an absolute legend who won the Polish Rally Championship 20 times had died after his Ford Sierra RS Cosworth 4×4 came off the road and struck a tree. It happened on this stage but driving in the opposite direction, down the hill. He knew the stage very well having won the rally seven times, but eight wasn’t lucky. We lost a great driver and for the past quarter of the century this road has seen no rallying at all, apart from a few youngsters in their banger E36’s going sideways in the tight corners. They call it drifting, that’s quite in fashion recently.

The main reason we decided to come and watch the rally were the historic cars taking part in the historic championship. I love classics. Who cares about all these calculator Fiestas and i20s. I wanted to see the replica of Bublewicz’s Sierra rallying on this stage in this very special moment but unfortunately the team had some trouble at one of the earlier stages and we didn’t get to see it.

Anyway, 3rd round of Polish Historic Rally Championship had a lot of action to watch. Although it is still a fairly young motorsport series here (2018 was its second season) – it was great fun. FSO Polonez 2000 was my favourite. Clarkson would love it too. 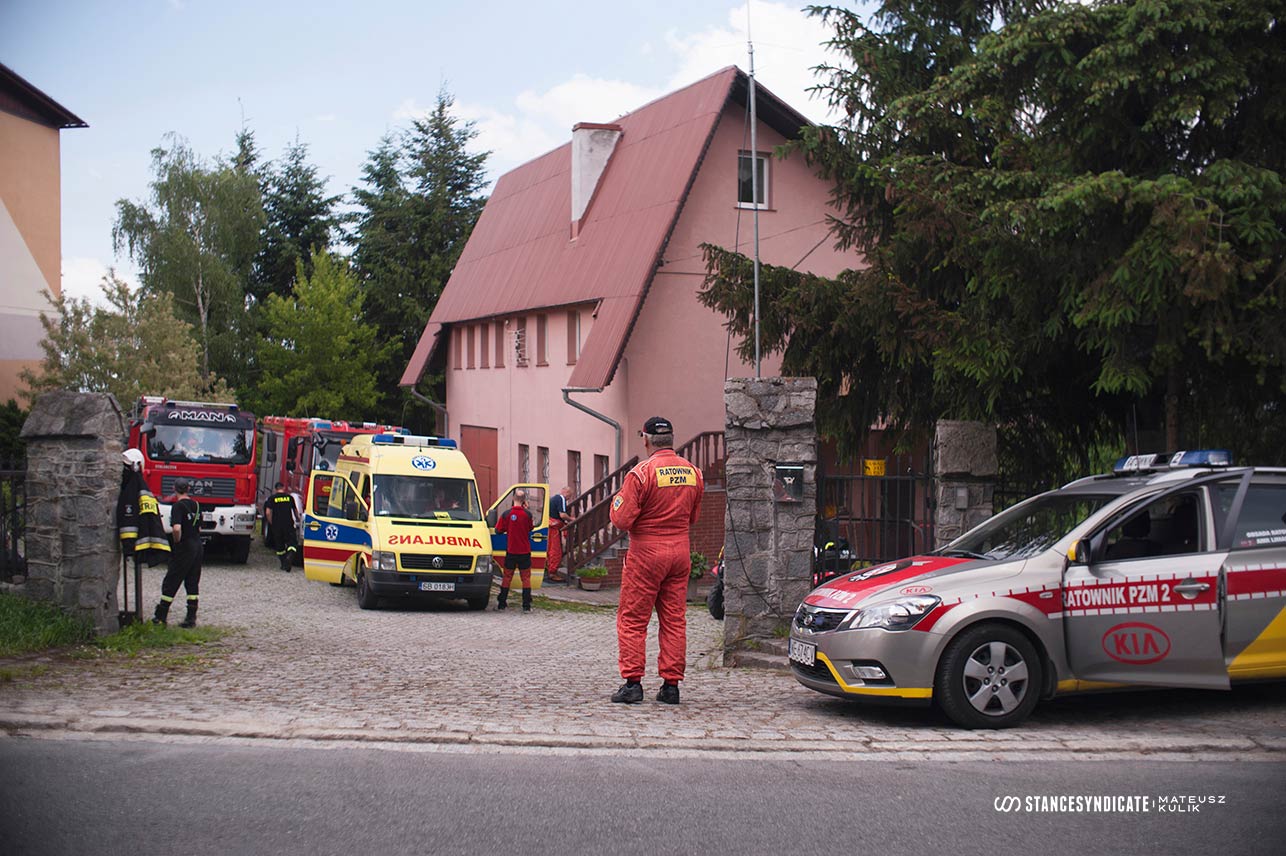 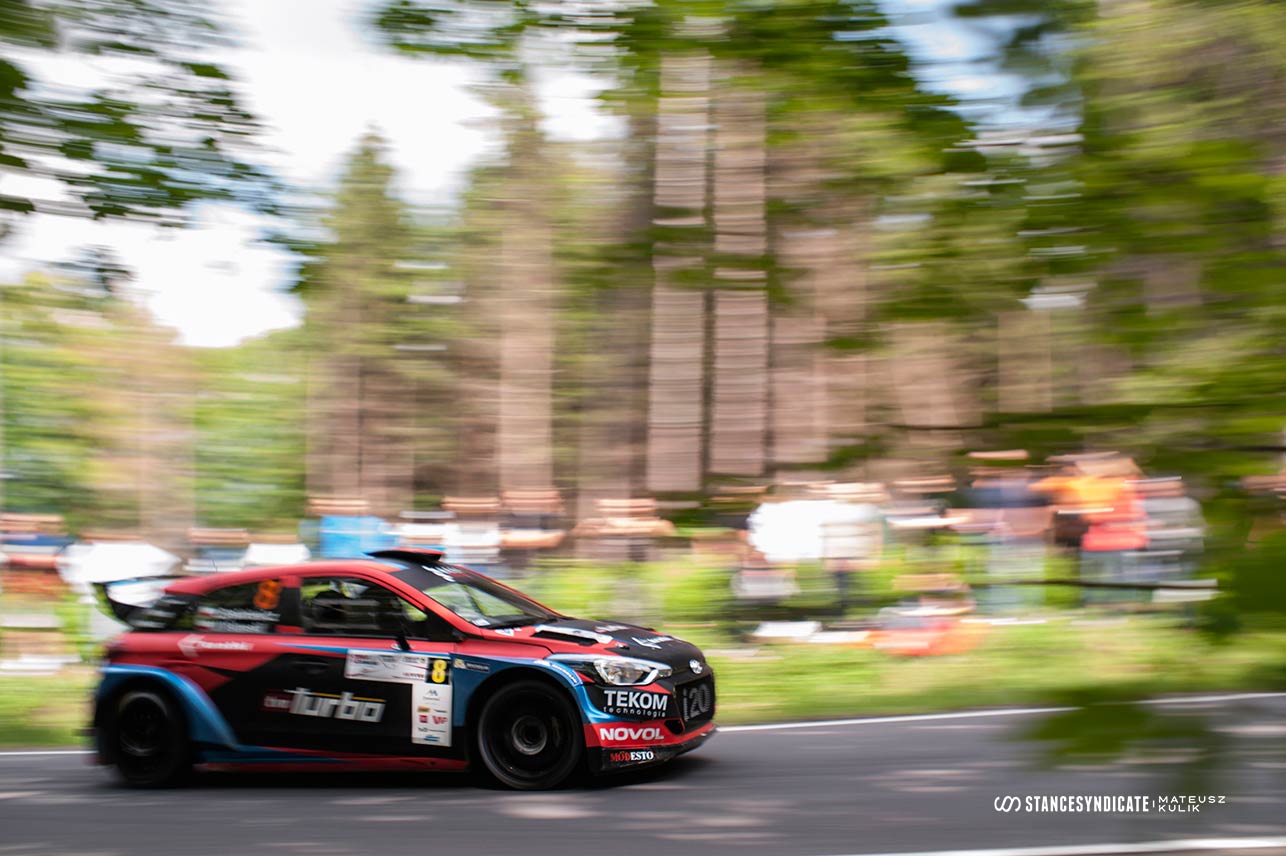 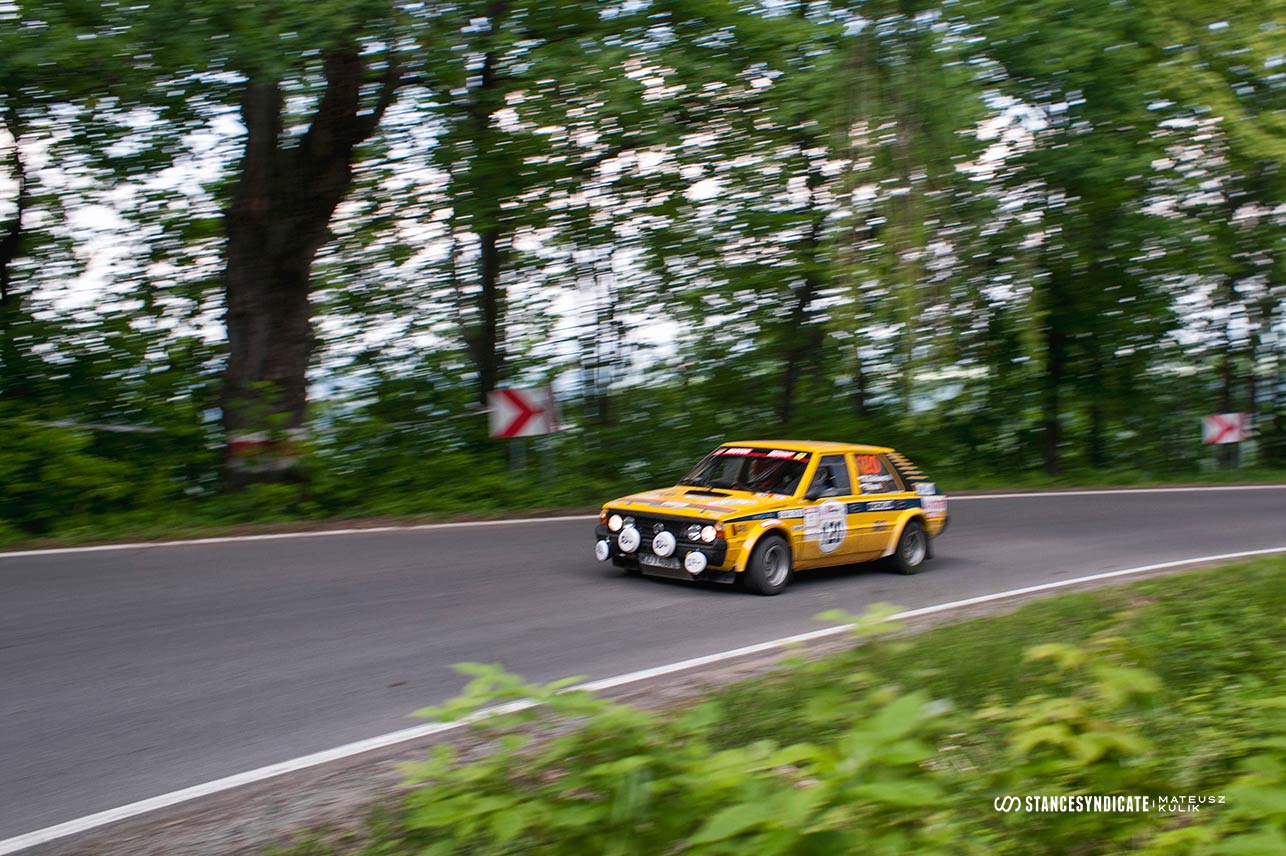 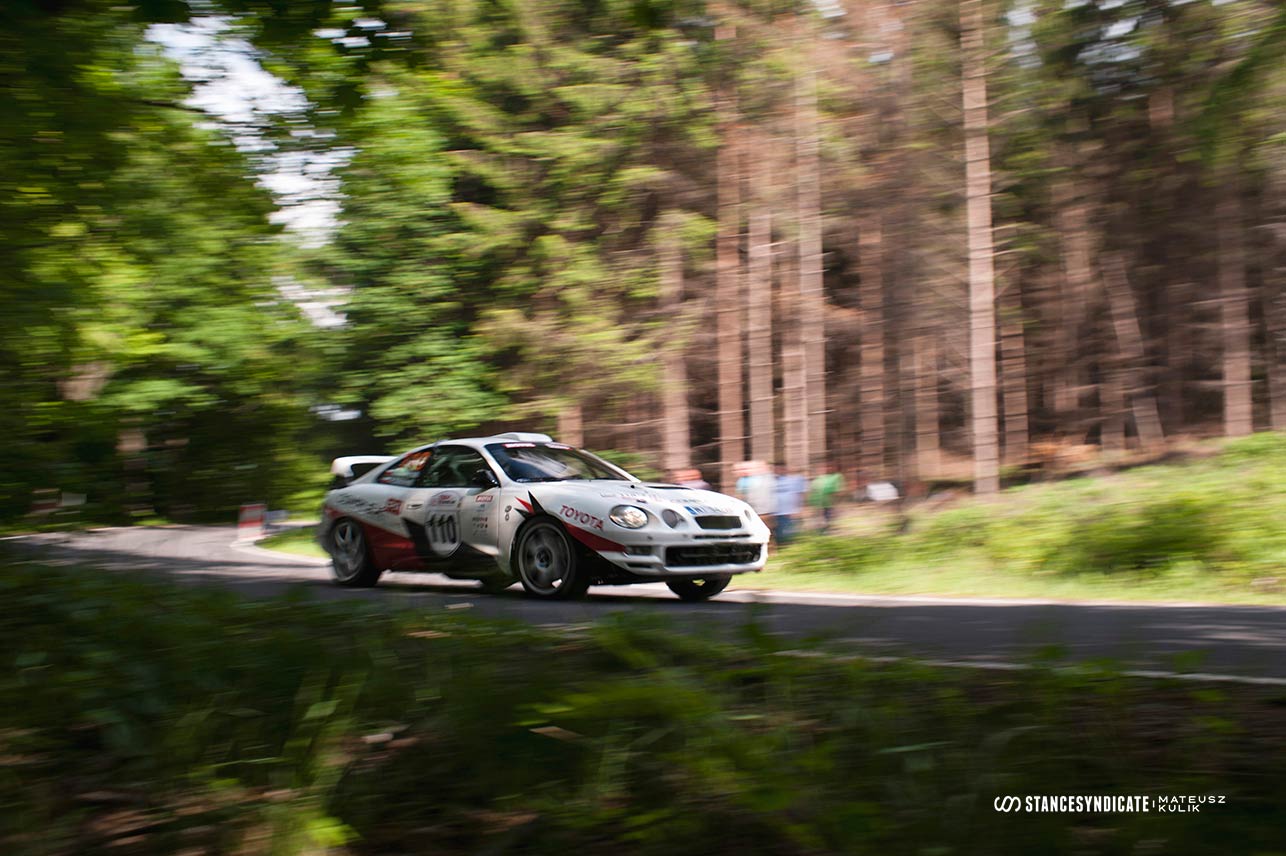 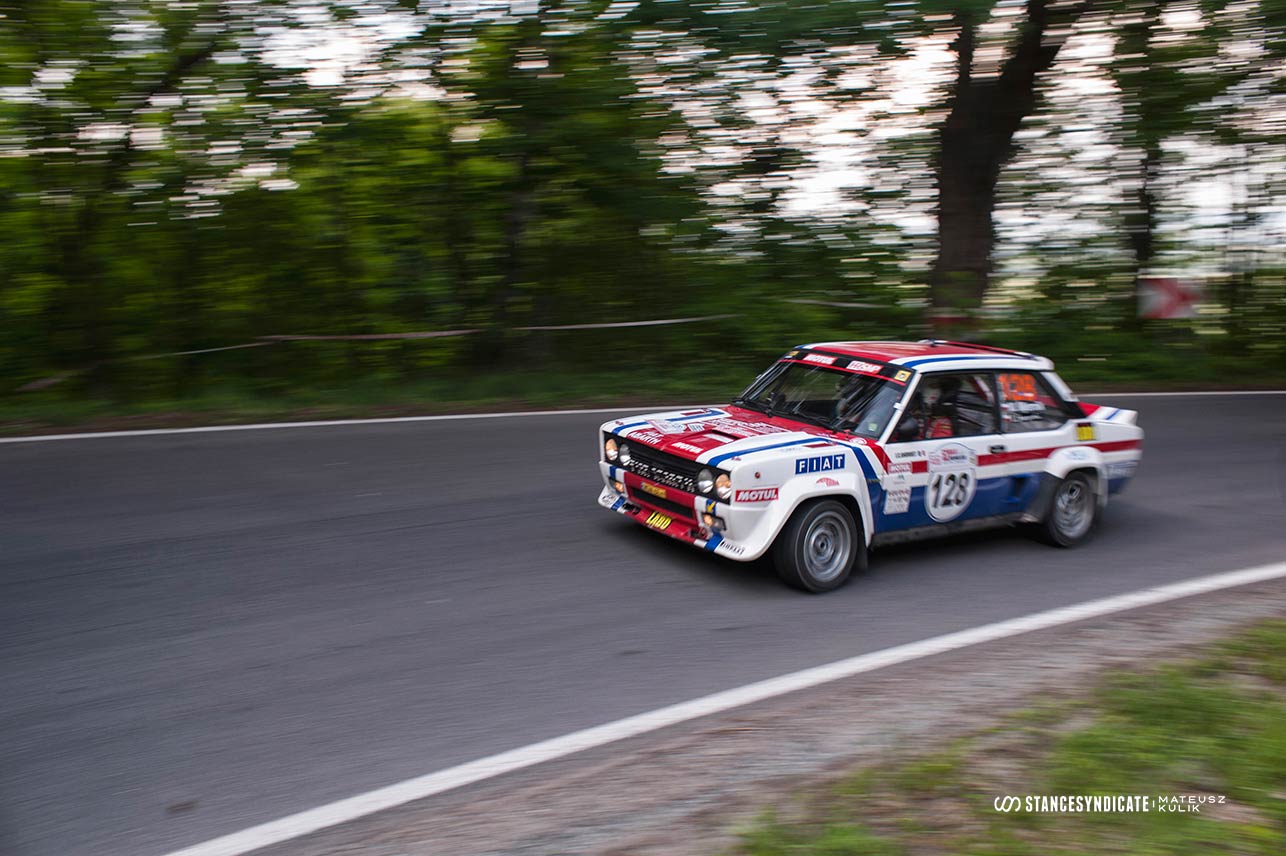