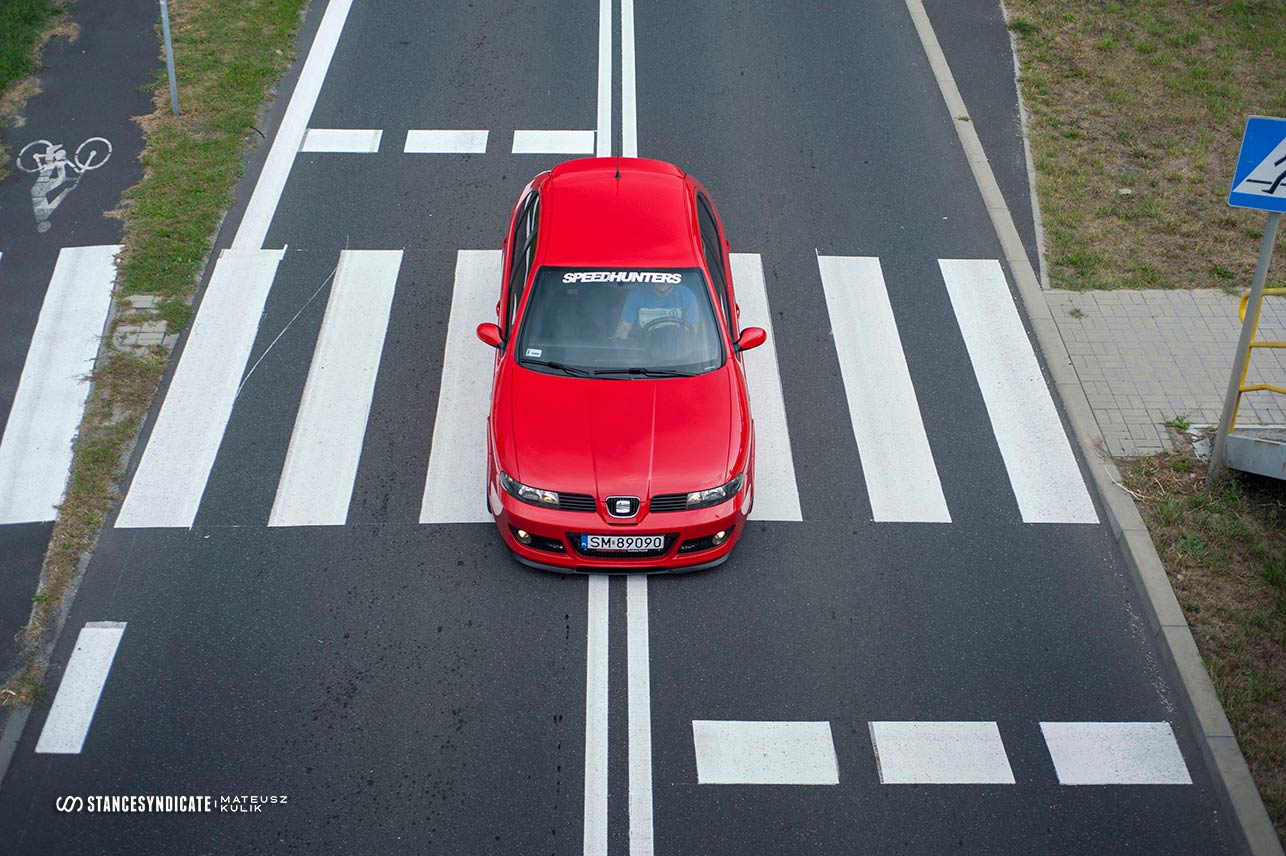 It was a very busy year! But as I wrote in the beginning of this not so short summary – I’ve a terrible habit of squirreling away photos that I took. I’ve shot a number of commercial photo shoots that were all published, but all the work I actually enjoy doing was left behind. I’ve hidden a lot of photos over the years and I did the same with many texts I wrote. It’s time to change that. I’ve enough photos to print a few thick magazines. 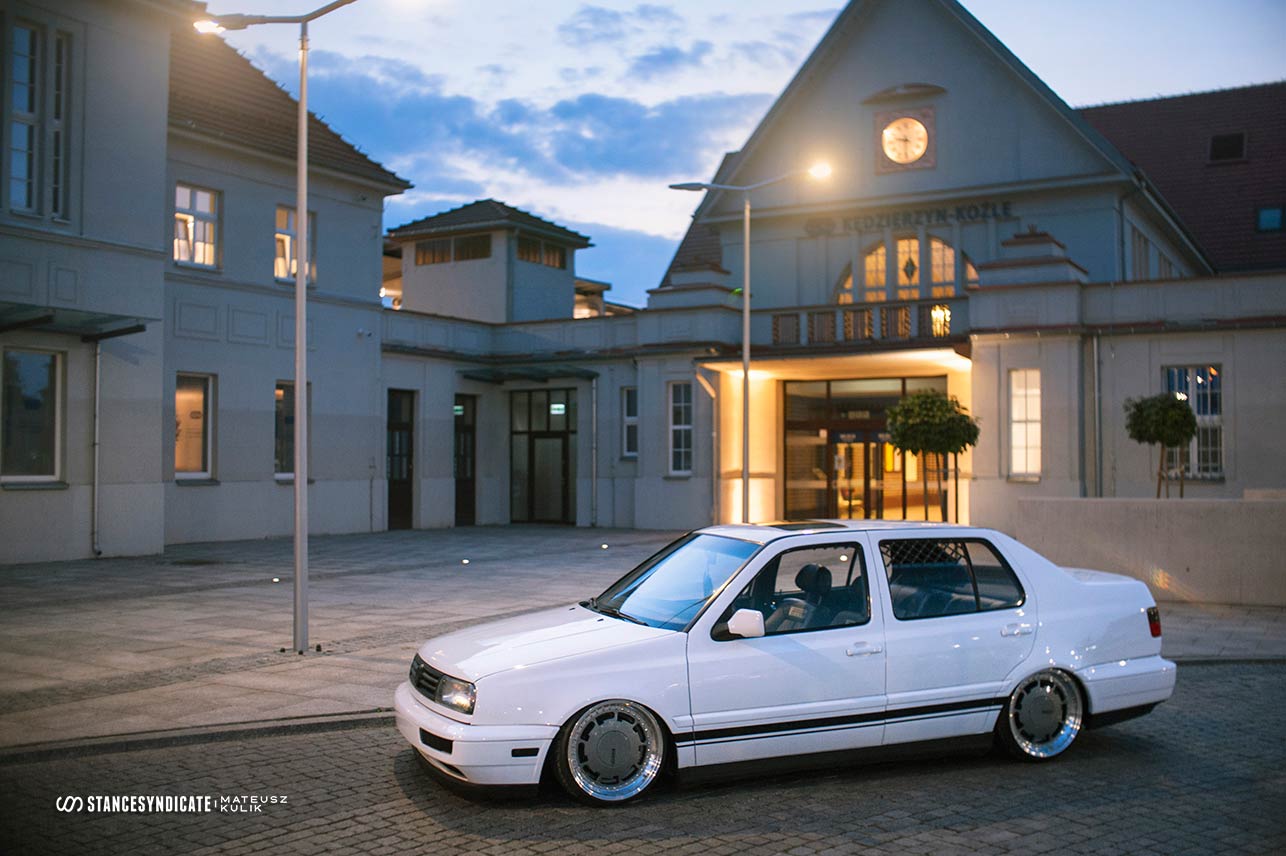 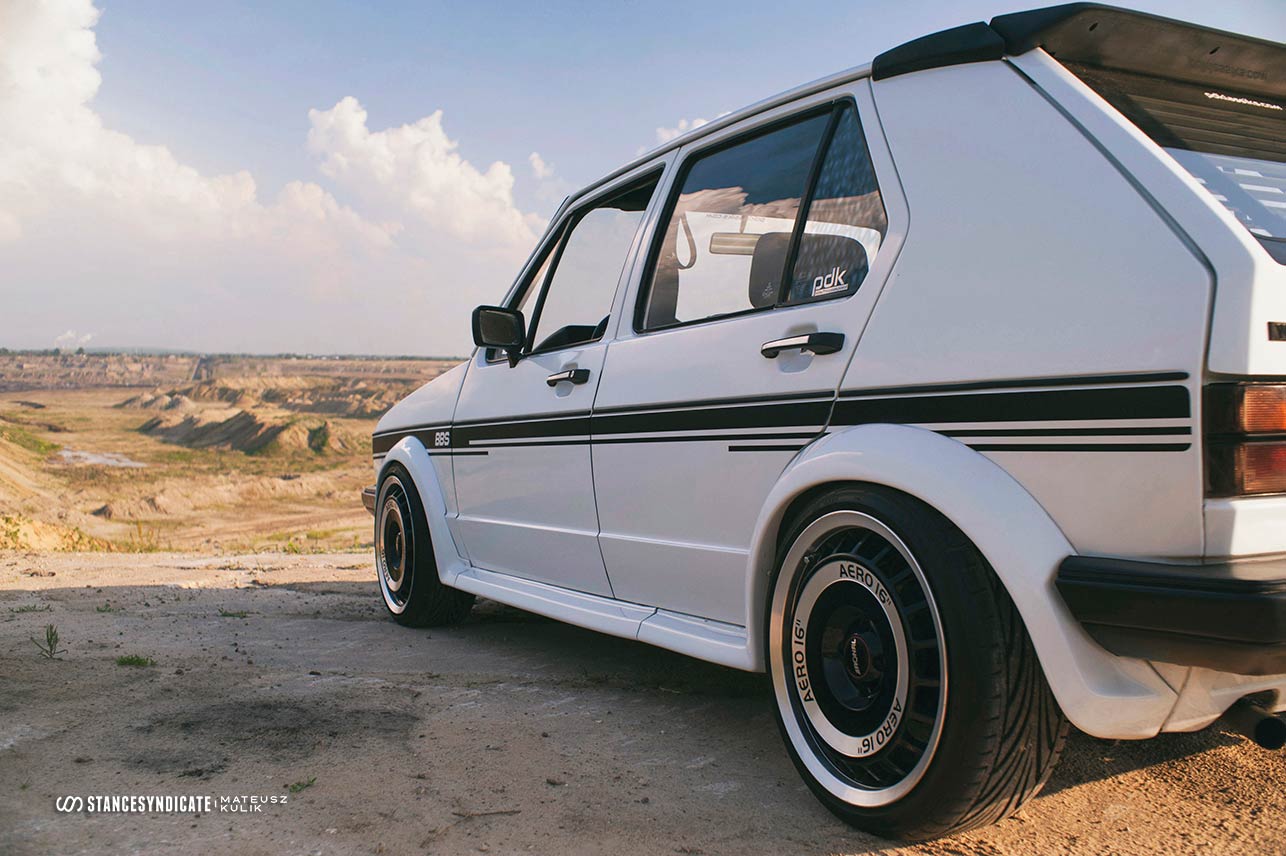 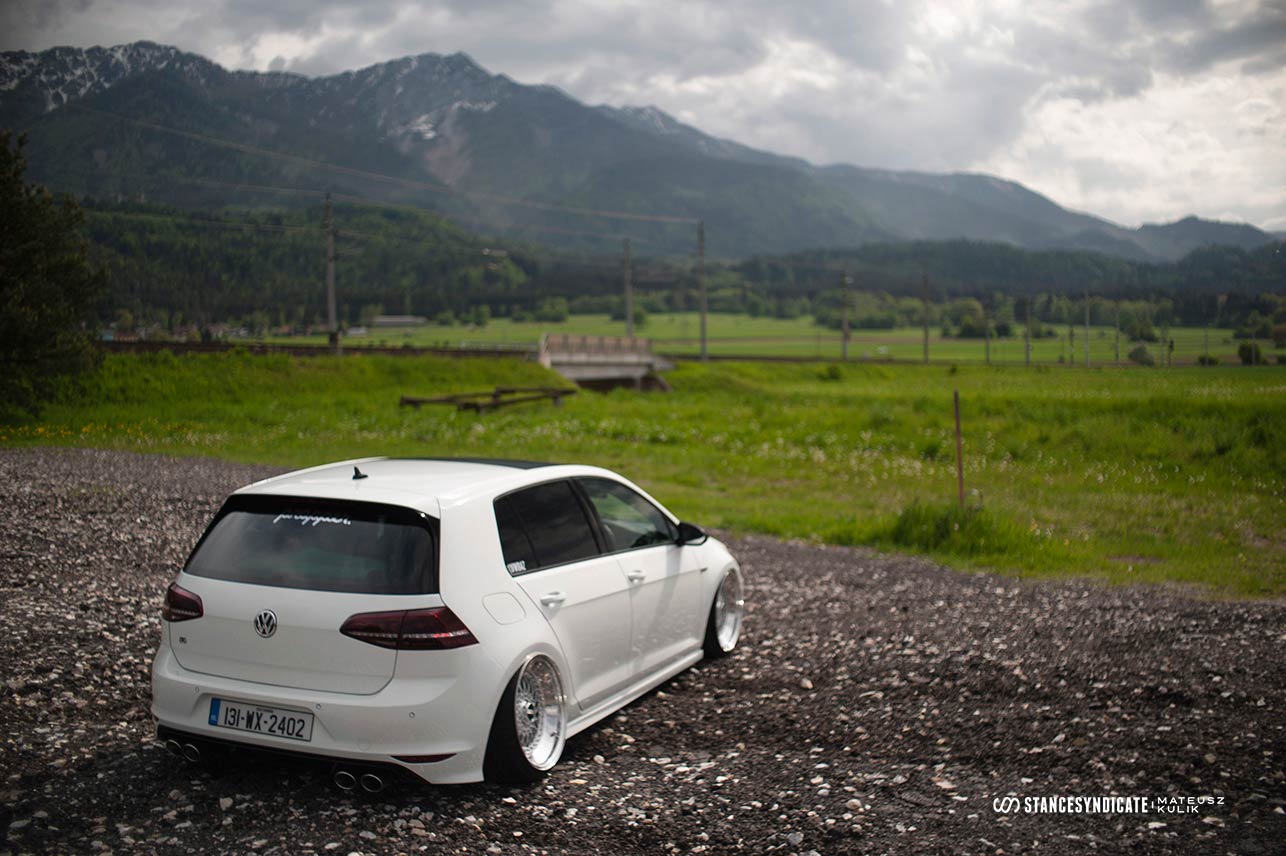