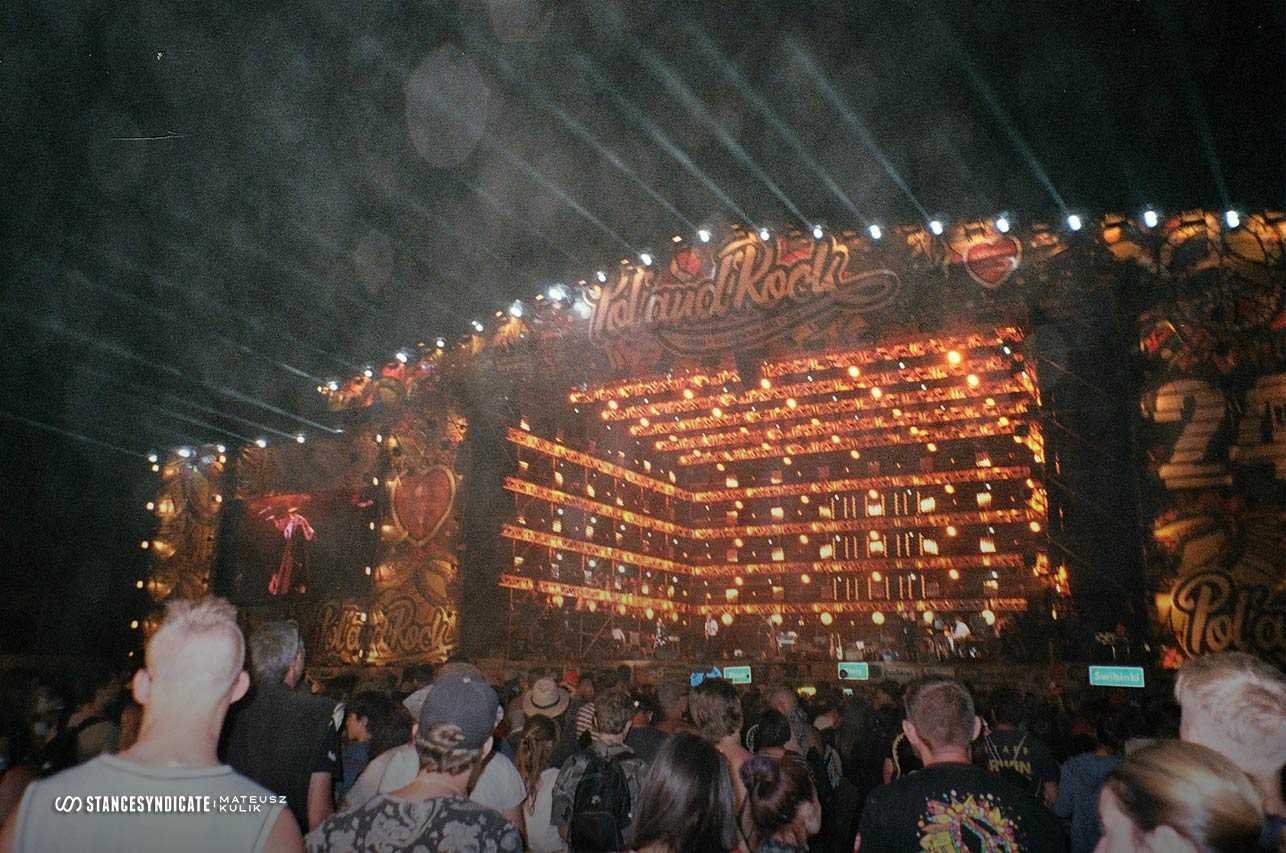 I’ve heard a lot of legends about Woodstock Festival Poland that is from 2018 known as the Pol’and’Rock Festival. I’ve heard tales about long-haired dudes smelling like onion riding an equally fresh girl protecting their mickey with a plastic sandwich bag. Weird. It never was my cup of cake. I didn’t see a place there for myself as a guy who’s grown up on rap music. It’s more of a place for guys we referred to as “dirties” or “metals”, I thought. I’m not a fan of rock music at all. But after spending 5 days camping at the festival, drinking beer and having fun – all I can say: it’s the most wonderful festival on earth!

On one of the warm summer evenings we were sitting with the Coseler Jugendsportverein boys sipping cold beer, taking deep tokes of tasty doobies when one of the lads said: “Here, let’s go to Woodstock this year”. My reply was: “Forget it, I’m not going”. But my bud Adam, the prior of the Order of Eternal Party (Zakon Rycerzy Wiecznego Melanżu) got me convinced to go. He couldn’t do a better thing!

I was shocked what I found out there at Woodstock! The festival for the past few years takes place close to Kostrzyn nad Odrą – a small, about 20 000 inhabitants town on the Polish-German border. For the time of the festival it attracts as many as 500 000 people turning the place into one of the largest Polish cities! Well, this situation has many disadvantages like a very specific smell, which I’d call Woodstock Scent. But what would you expect from such a large, in terms of population, “city” without sewer system.

Some place it is! Absolutely wonderful! Peace and love! Freedom! Skinheads hugging punks. How it all happens? There’s no coppers about! I never felt so free and careless! Sex, drugs and rock and roll. I got it all. Happiness!

We met a lot of interesting people from all over Poland and… Mexico! We’ve met some fellow petrolheads as well – like Yuki the Drifting Girl who out of nowhere drifted to our side looking for a lighter. Two seconds later we were drinking vodka from the central dispenser with her and her boyfriend Dominik, also a drifter. Then in the morning we’d chill in shade with Jesus at his very special tent listening to some religious things. Man, I can’t explain it at all – it’s a magical place for everyone. You’ll meet here both: young fellas and pensioners – all having equally mighty craic! Peace and love!

As with my travels, on occasions like this I only bring my analogue gear. To make things even easier for Woodstock I equipped myself in a simple point and shoot camera and a few rolls of Fujicolor Superia. 35mm film, boy!

In the recent days there’s a lot of rumours around the main guy behind the festival – Jurek Owsiak who’s also the head of the Wielka Orkiestra Świątecznej Pomocy (Great Orchestra of Christmas Charity). They say it’s all a big propaganda machine run by secret service that launders money for polski gangsters (read: politicians, banksters etc.) – but who cares about it, if at the end of the day the charity provides numerous hospitals with gear that saves lives! Not to mention the absolutely awesome Woodstock Festival – which is free of charge and apparently is the largest admission-free festival in the world! I love it! Jurek, keep it up! Four cans of beer cost the same as in any shop – not like at some automotive events! We consumed a lot! 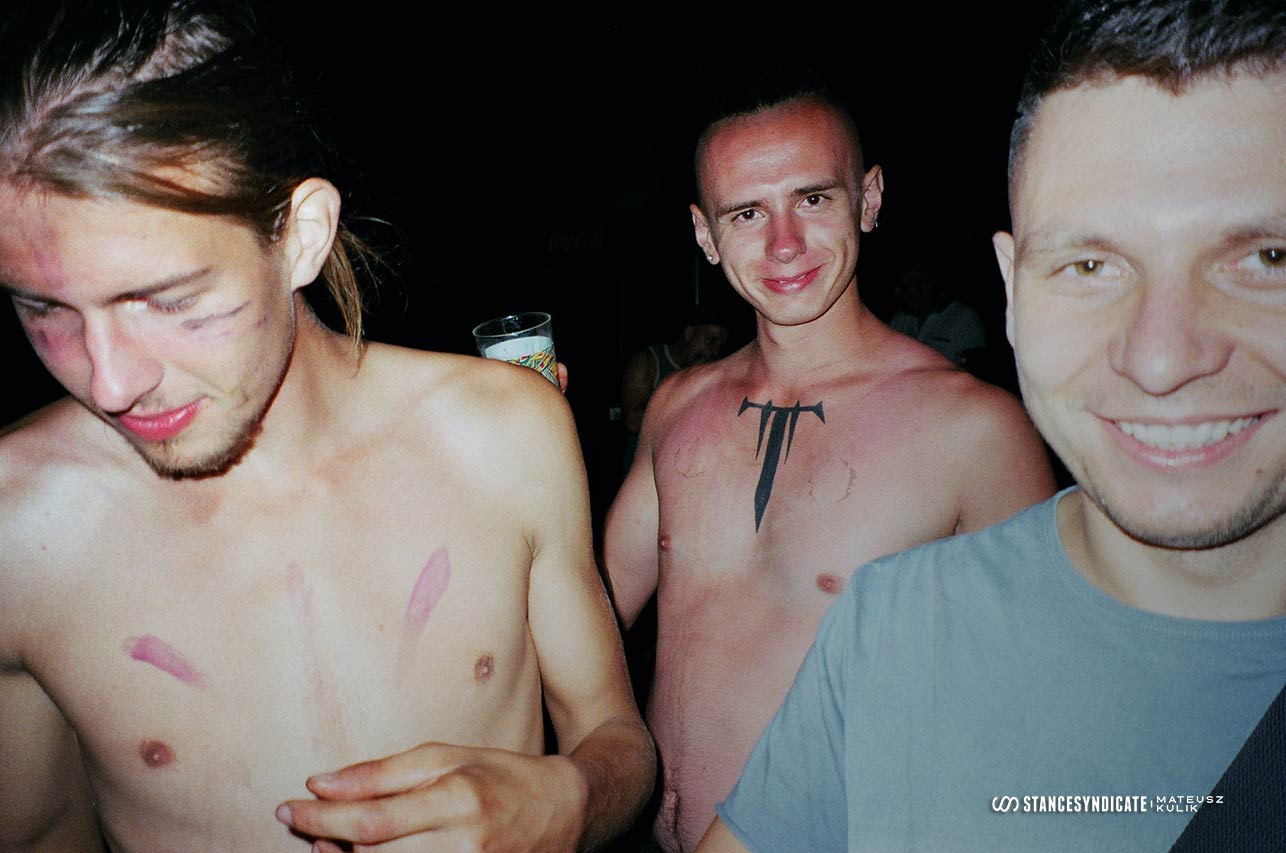 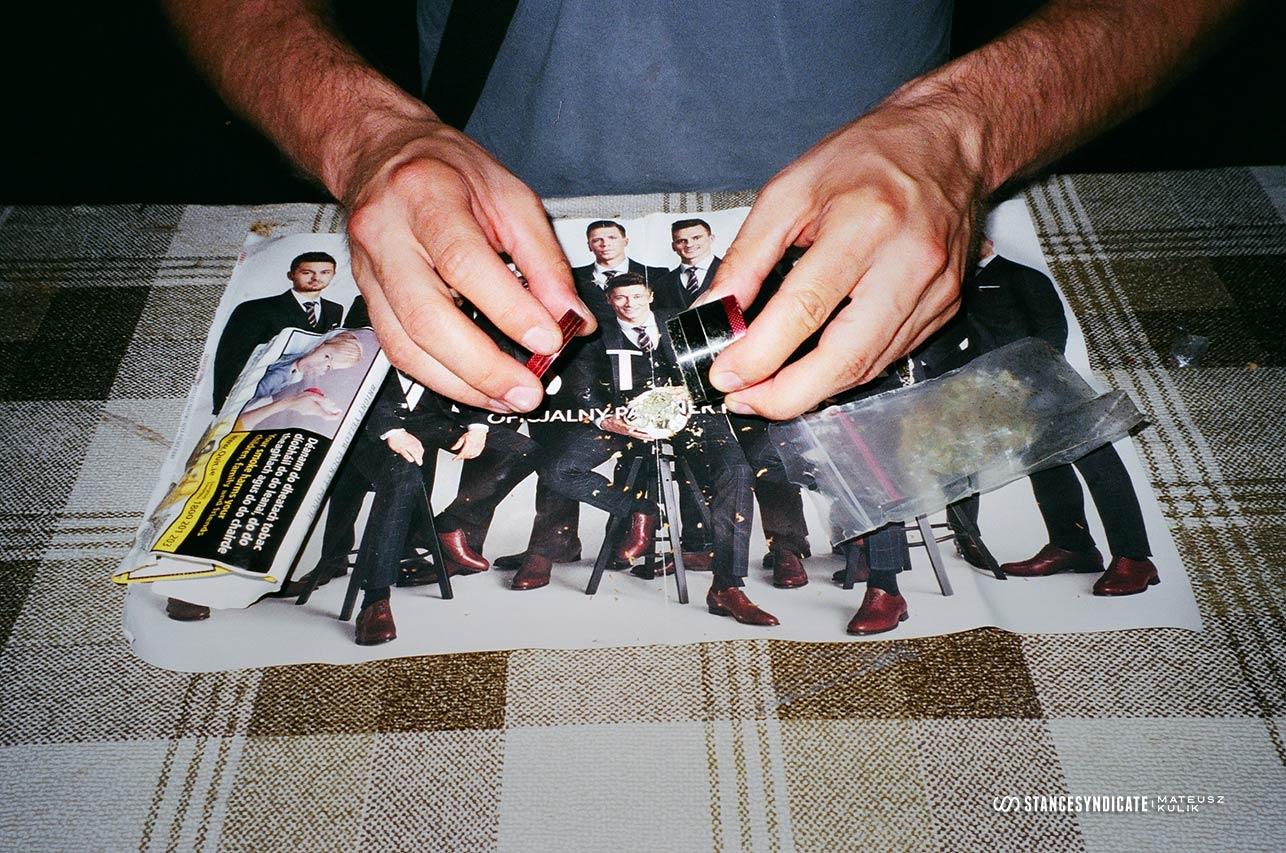 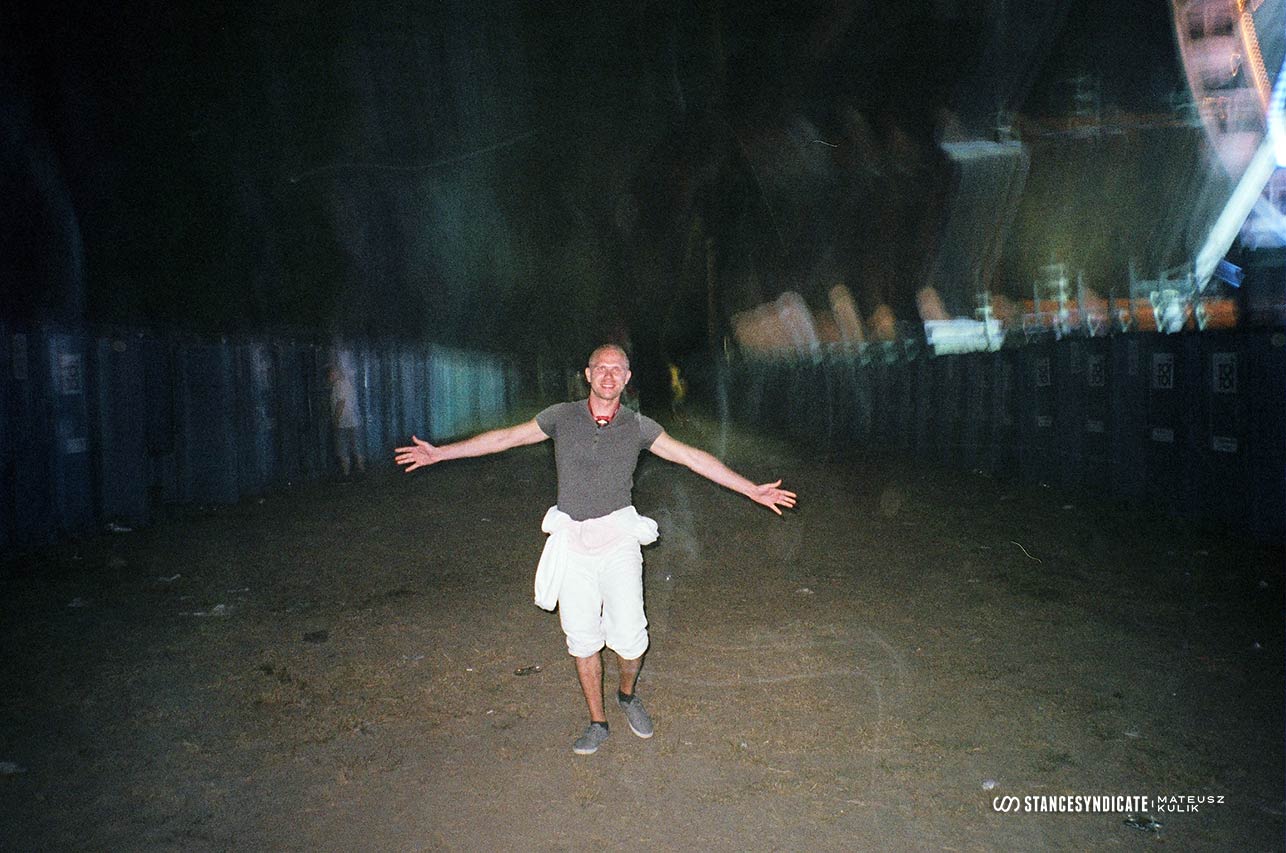 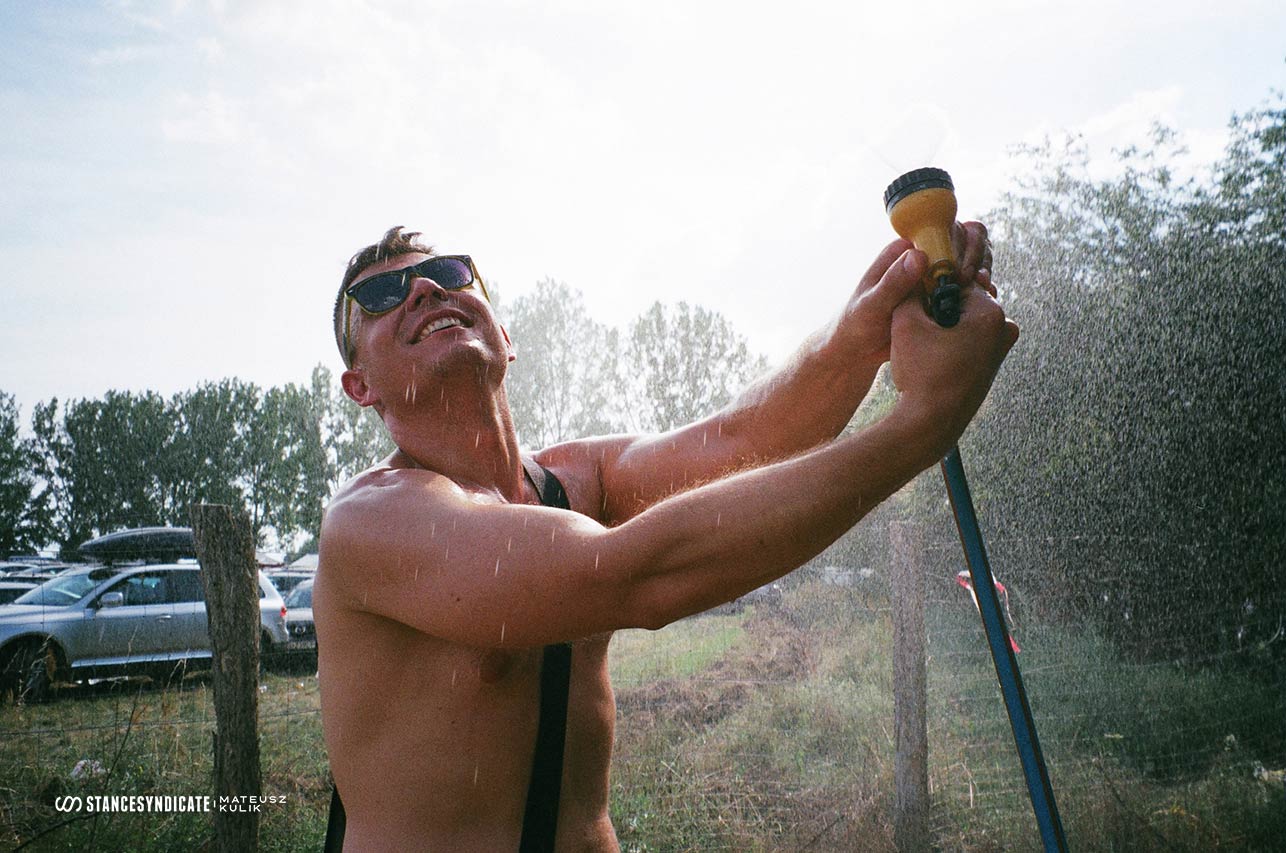 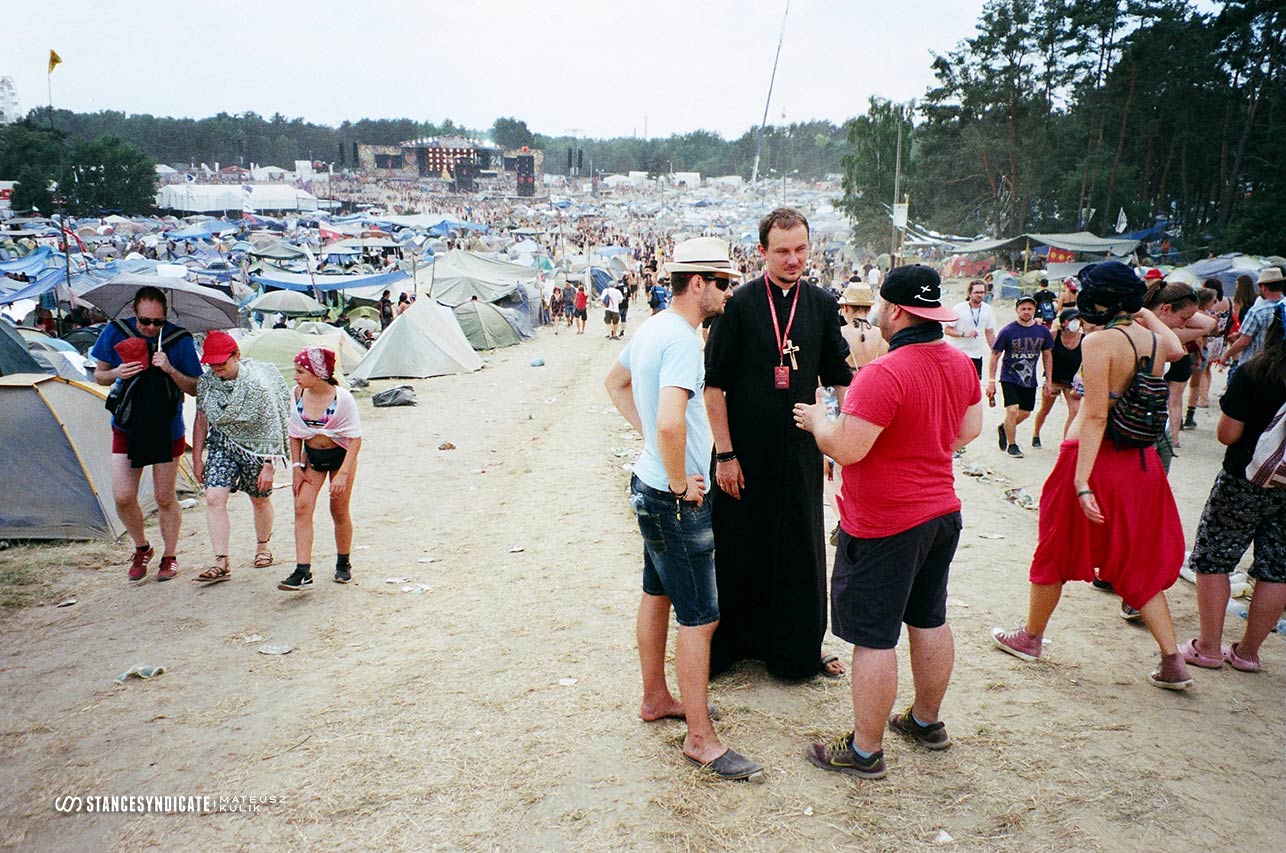 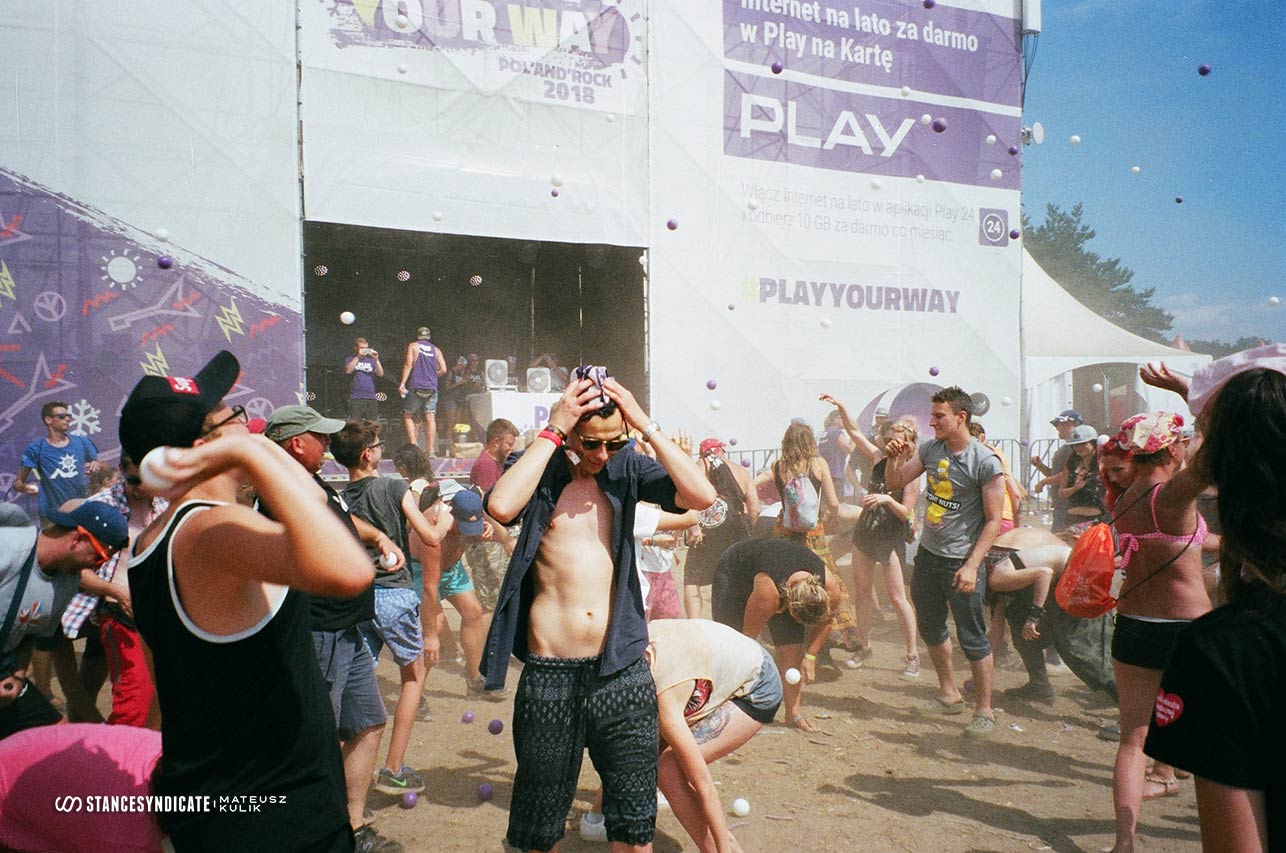 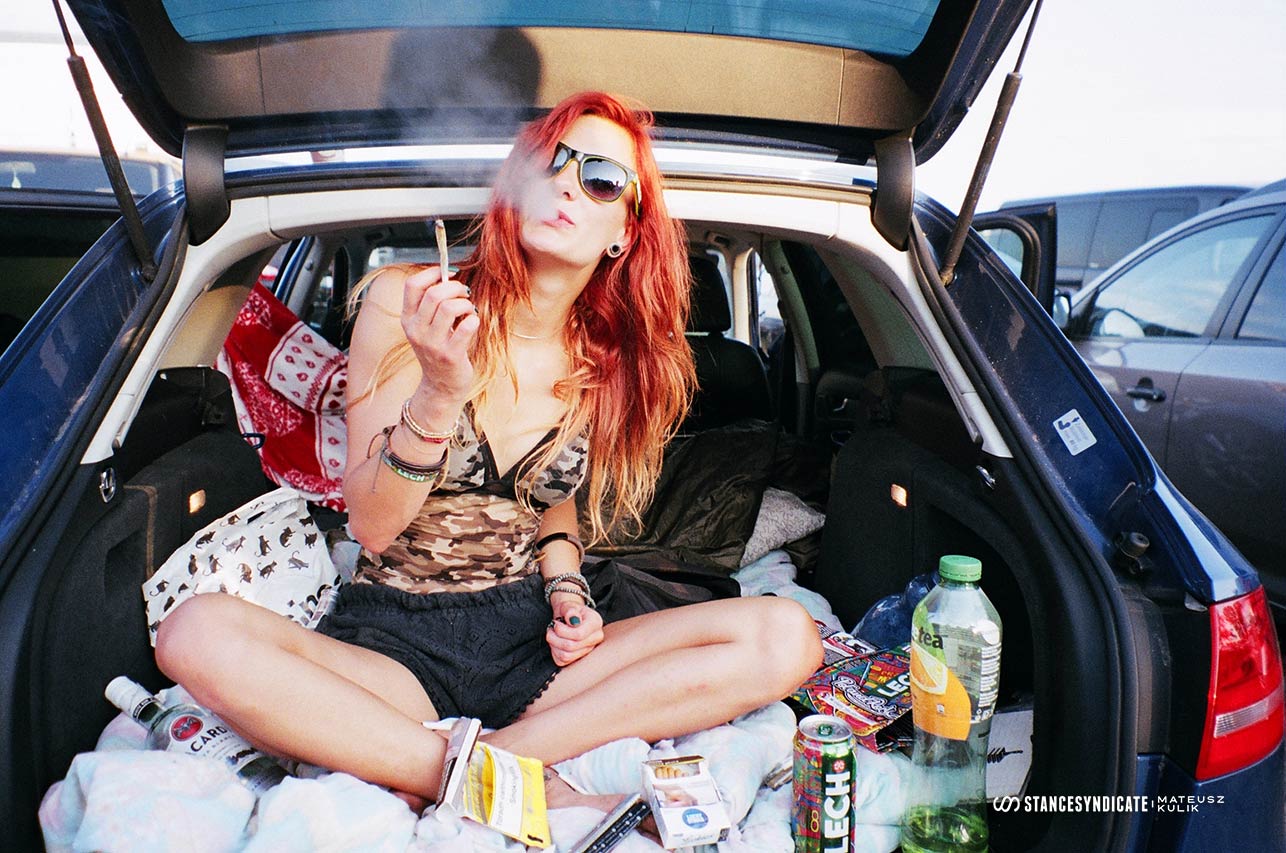 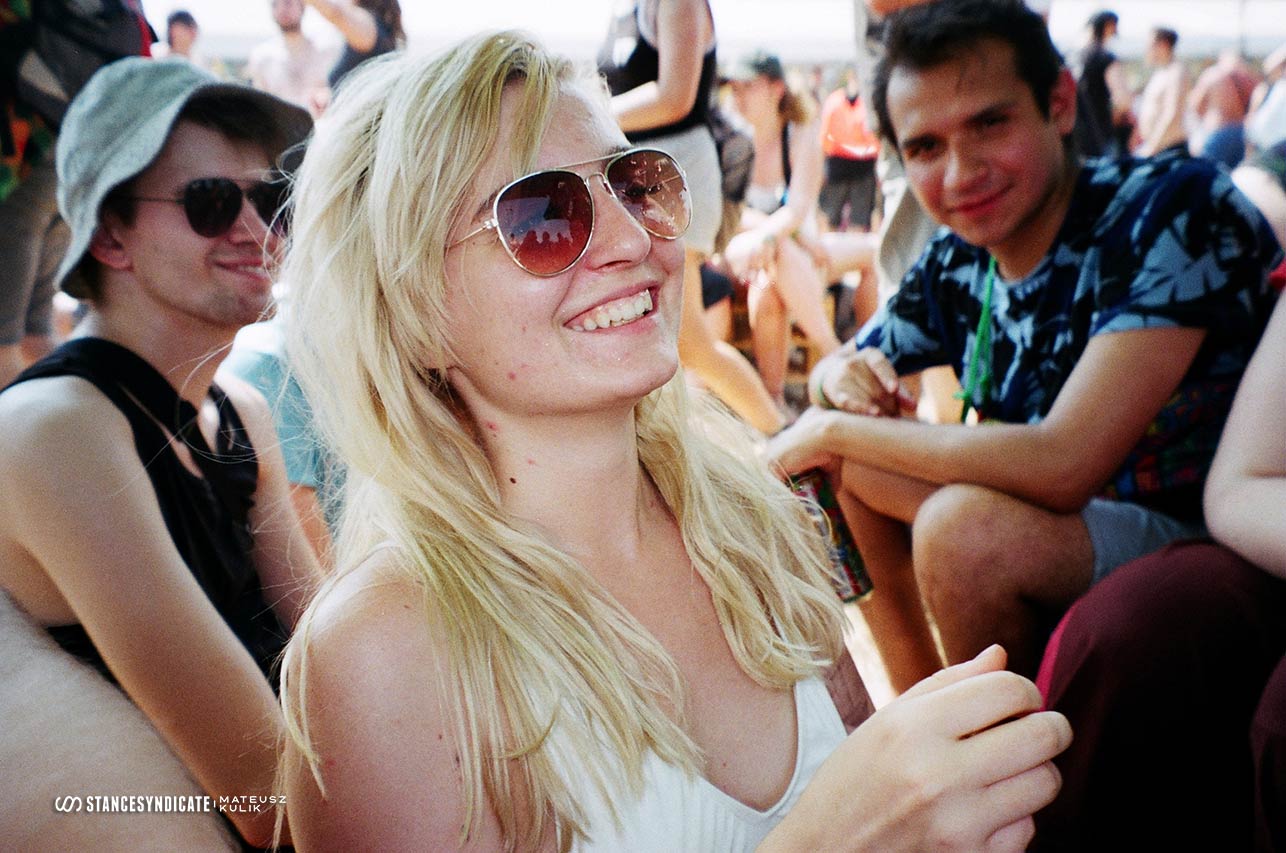 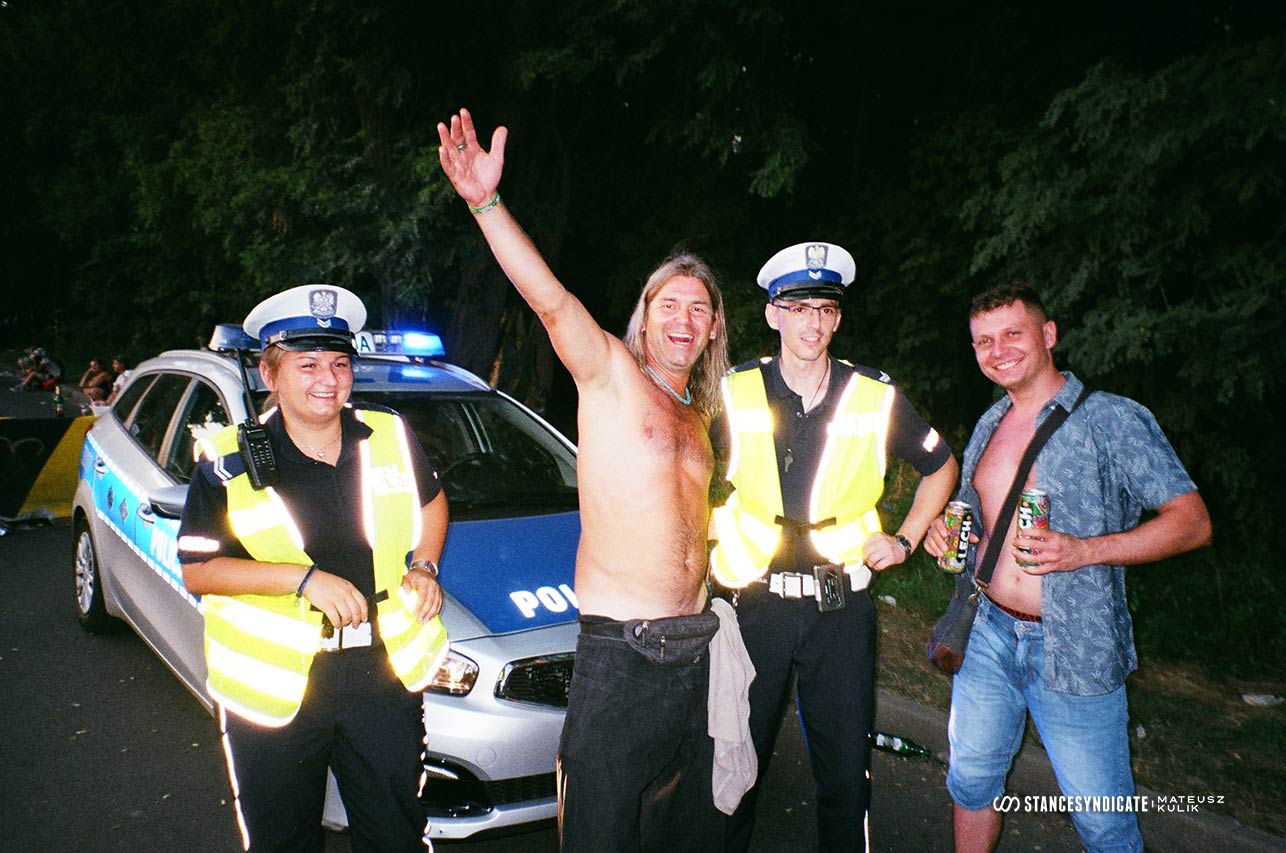