What a year it was! 2018! Plenty of fun, cold vodka, some travels and a lot of cars! Thank you twenty-eighteen! Great year it was! A short summary in pictures – StanceSyndicate.

I’ve a terrible habit of squirrelling away photos I took. Over the years I’ve hoarded a quite big archive of images which, at times, I can’t even recall taking. They sit there invisible, stashed in a box, a hard drive on a hard drive and each hiding hundreds of photos.

Another year has passed and I thought that it’d be good to sum it up before all these images disappear as 0s and 1s on one of my hard drives. Because what if, say during a cold winter, one of these hard drives wouldn’t start in the morning. Plugging and unplugging its USB cable trying to resuscitate it, swearing, ‘start ya’ bastard’. Straight line. All images gone. Should’ve sent them to heaven earlier, into the cloud!

It was a good year and here’s is a quick summary of what it’s been like! A selection of images from some of the events, and situations, I went to. Year in pictures – in a few episodes. Cars, a bit of travels, vodka, digital and analog photography and… more cars! A quick summary of 2018!

The journey throughout twenty-eighteen starts a year earlier in 2017. I never summed it up. It was both magical and a scary year, but surely the best one ever for me in automotive terms. I got to play with some of the finest cars out there and I have to tell you that it was fun. Sure it fucking was. The roar of their big engines, that acceleration and handling as you go out of a corner flooring it… Need for Speed! But back then, all I’d hear in my head was an old jingle from GTA 2. Nervus rerum.

It was like a dream. It was. An Irish enclave within Polish territory on the Silesian land. Icarus’ flight. Well, it’s best to be your own man. Trust no one. 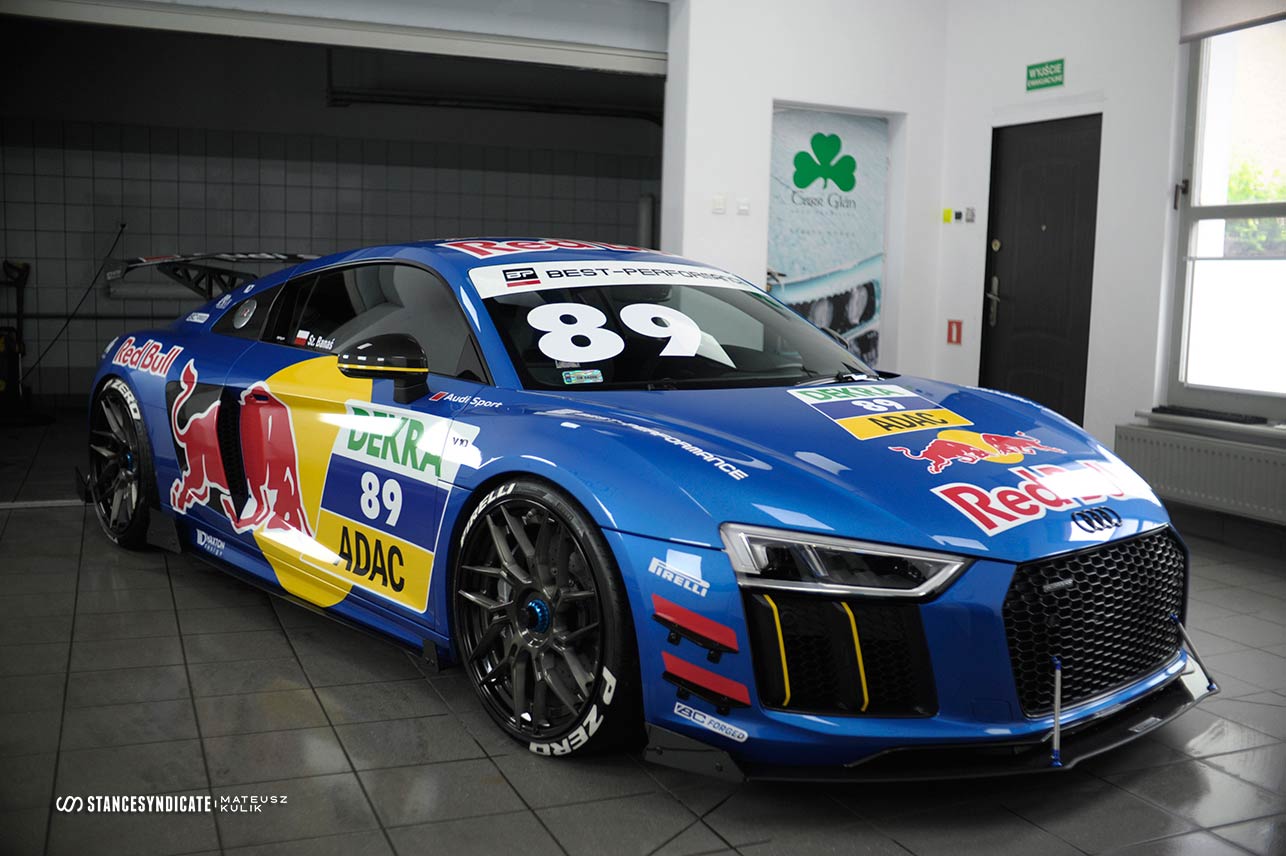 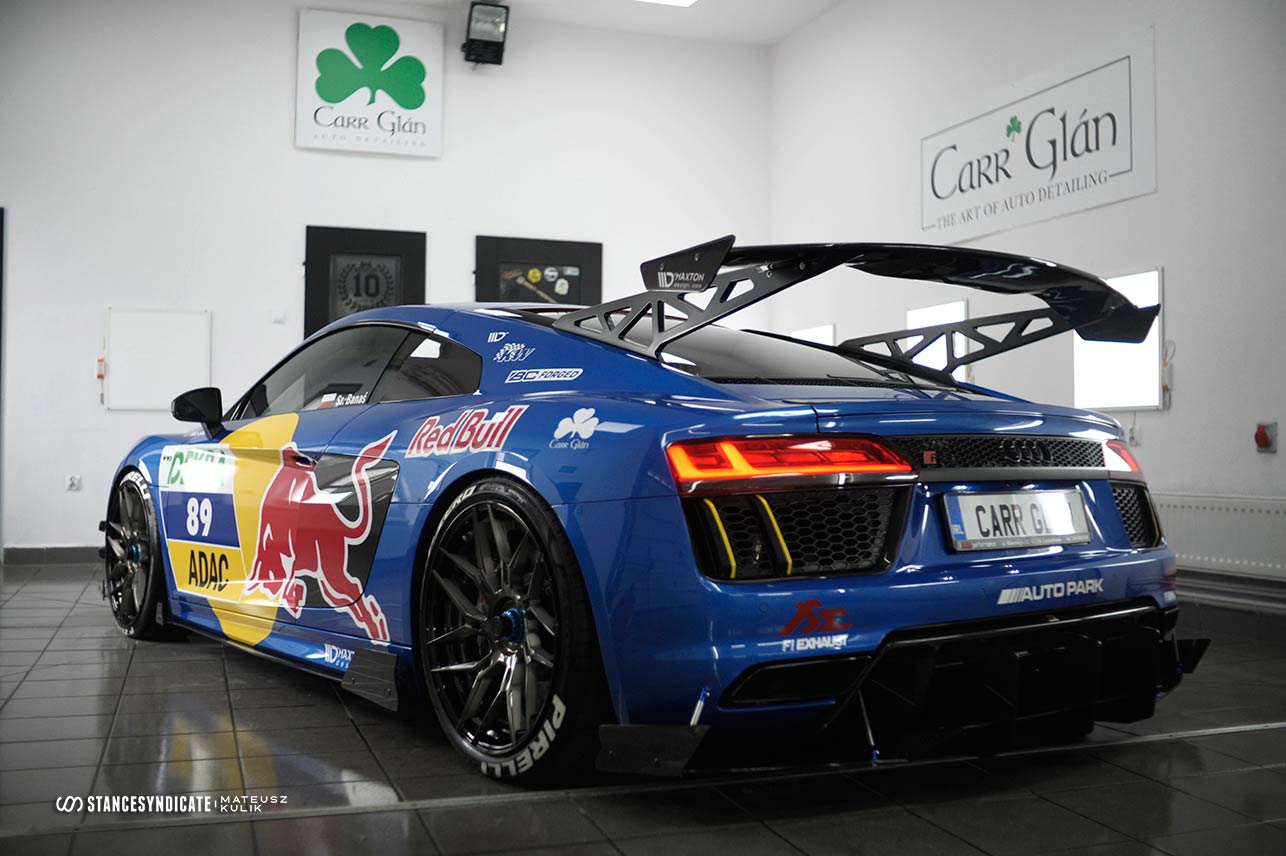 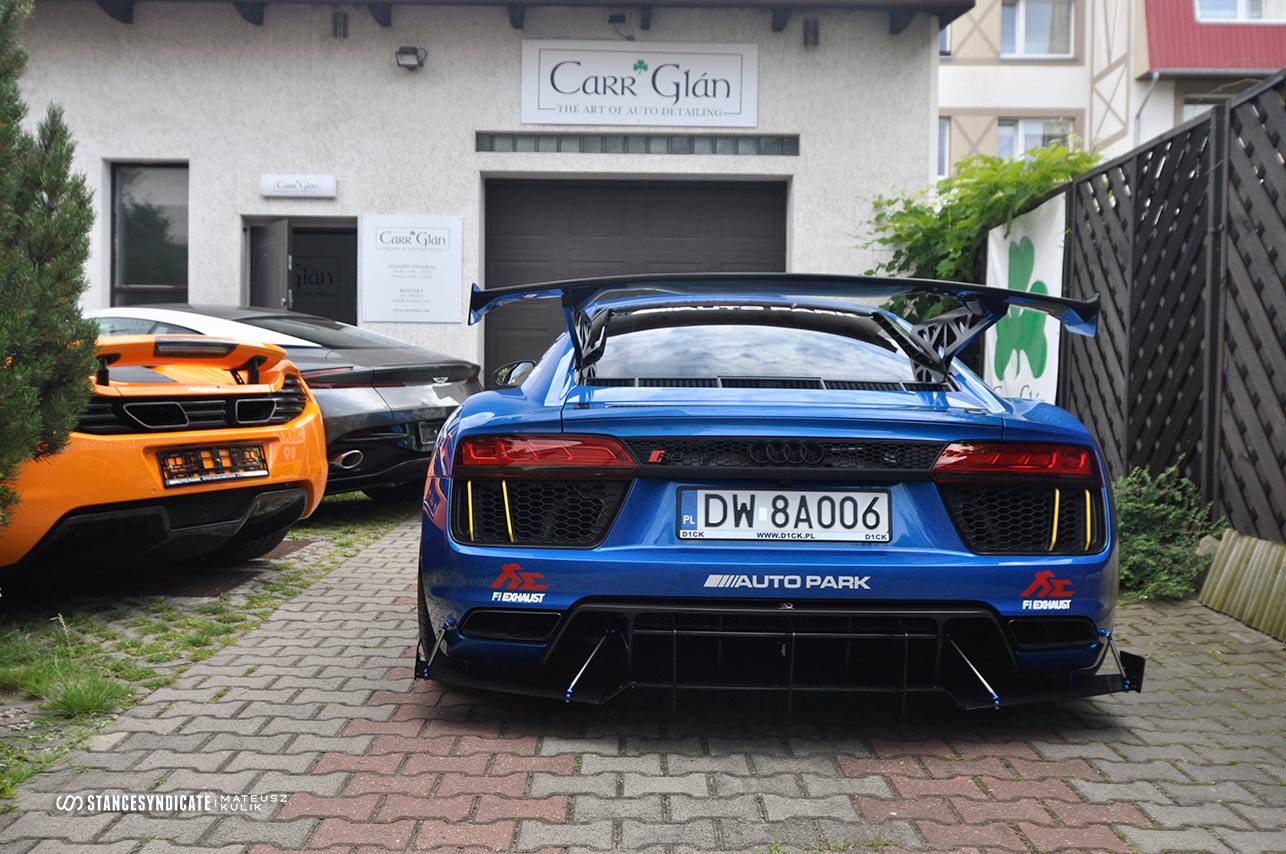 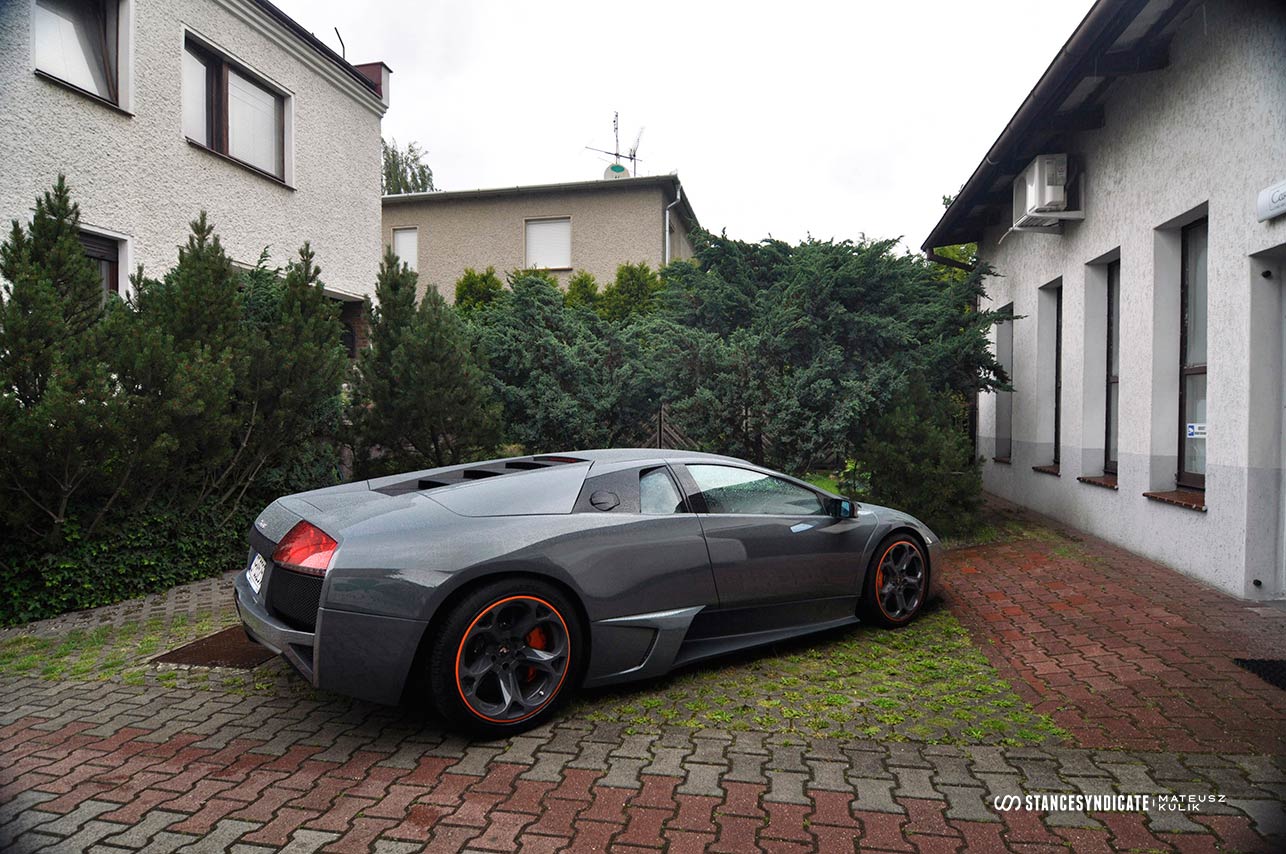 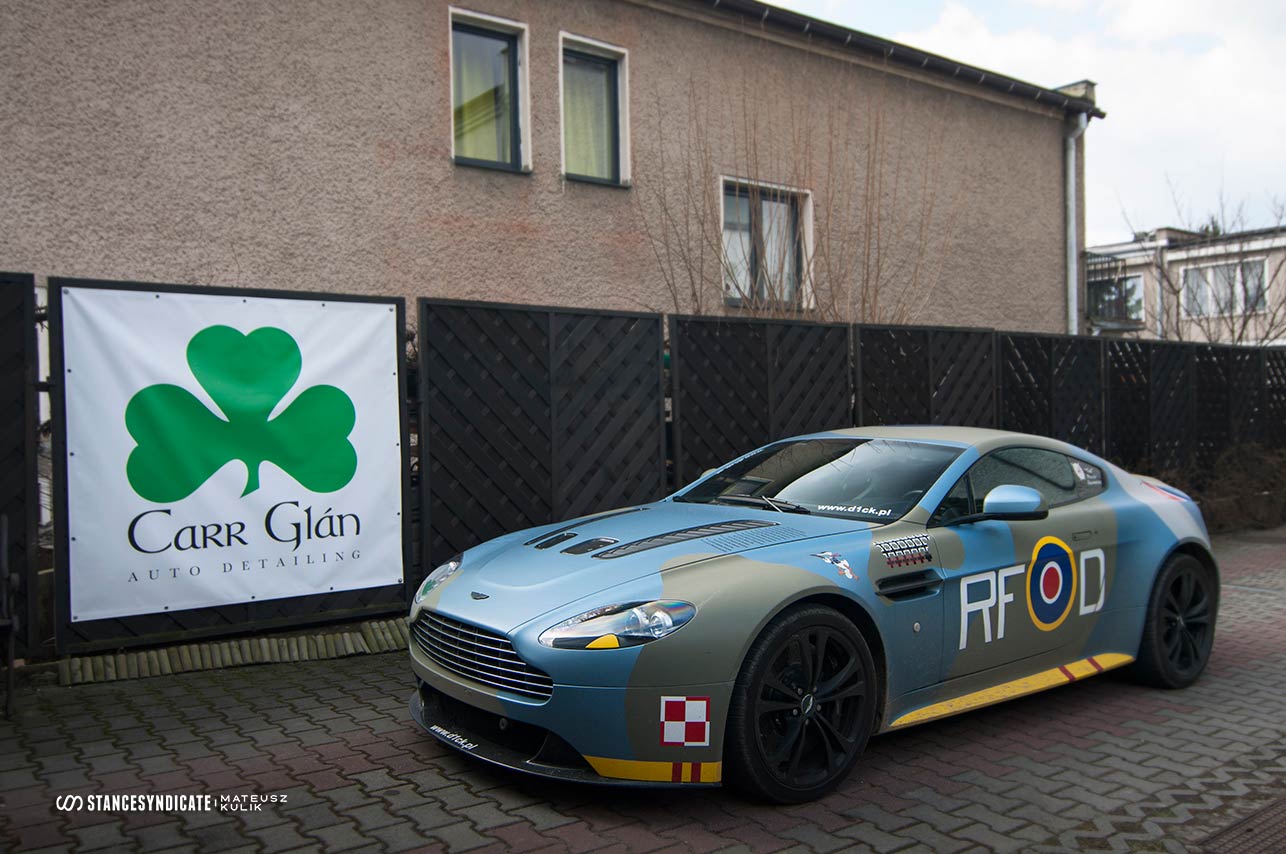 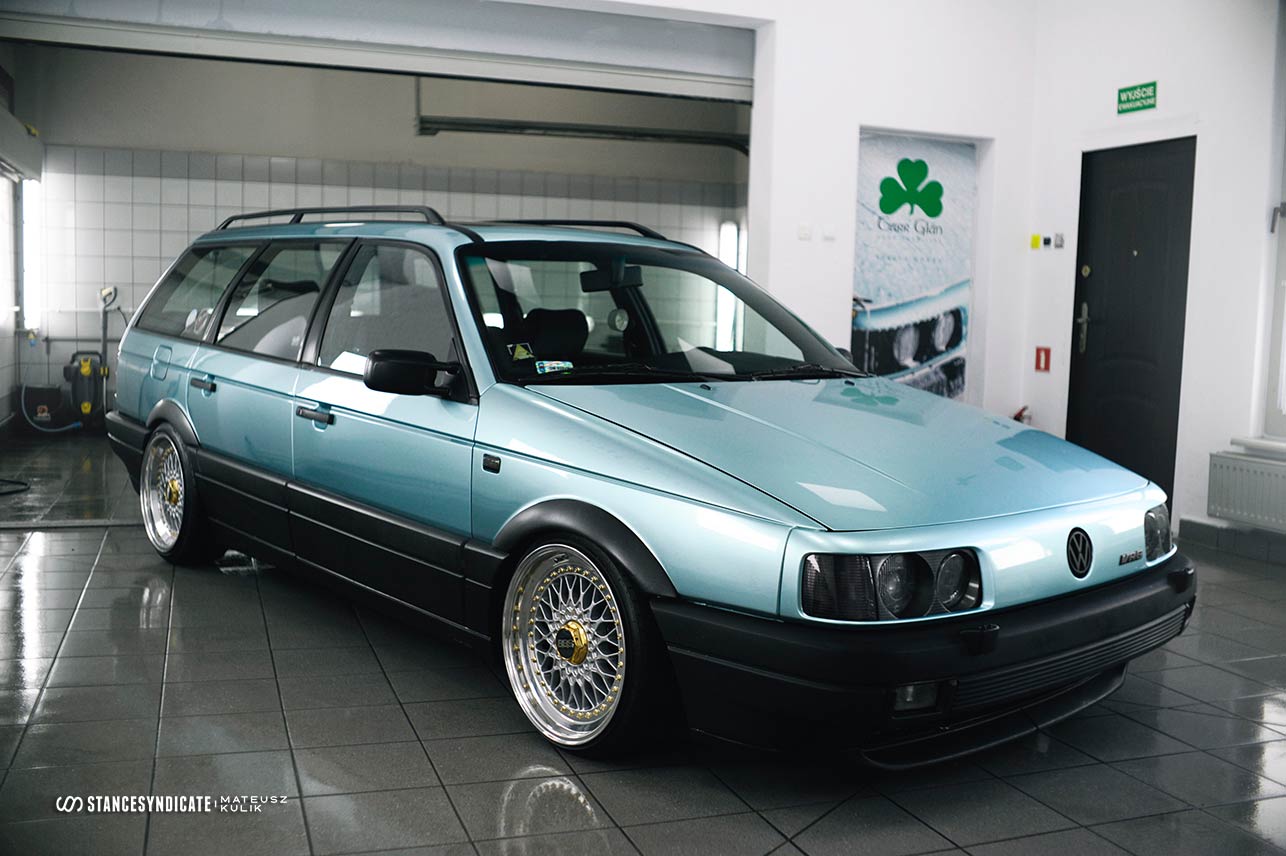 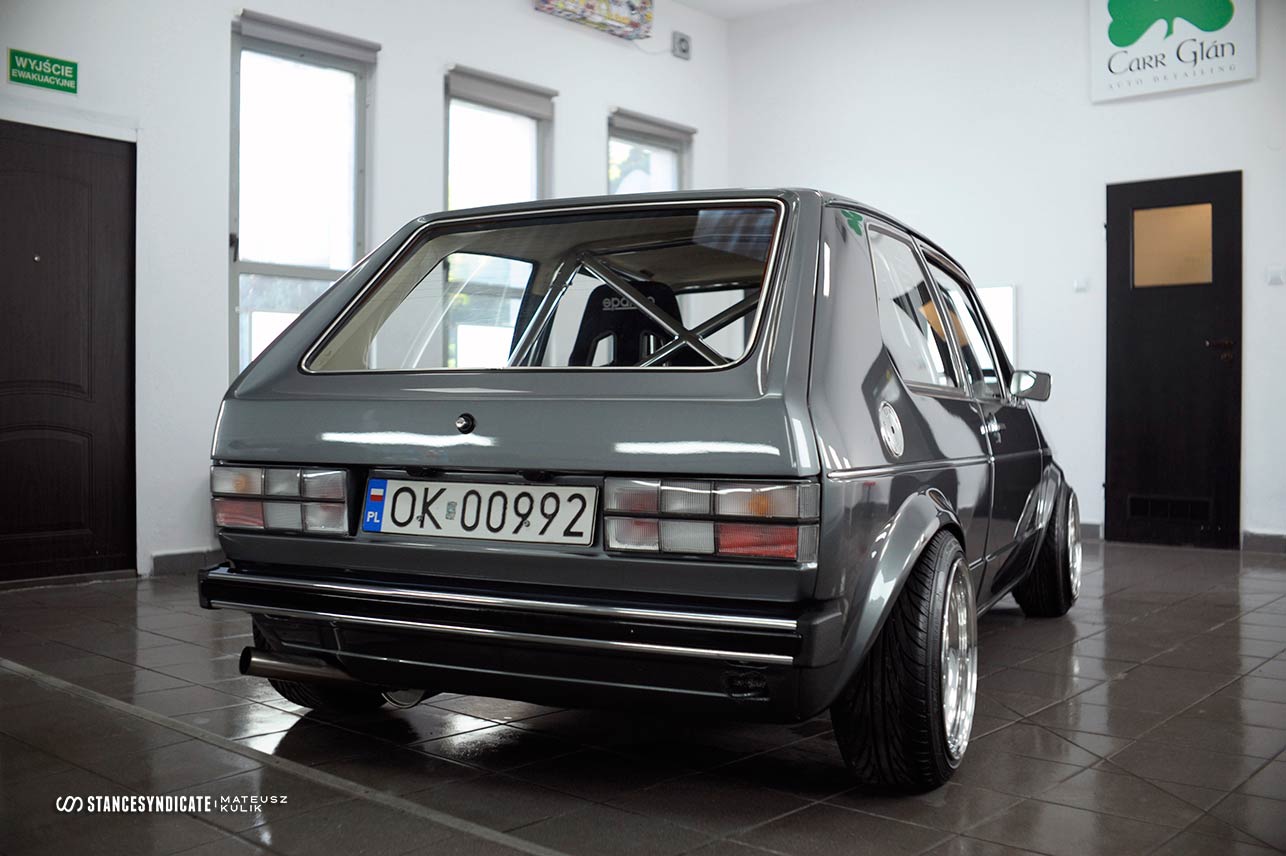