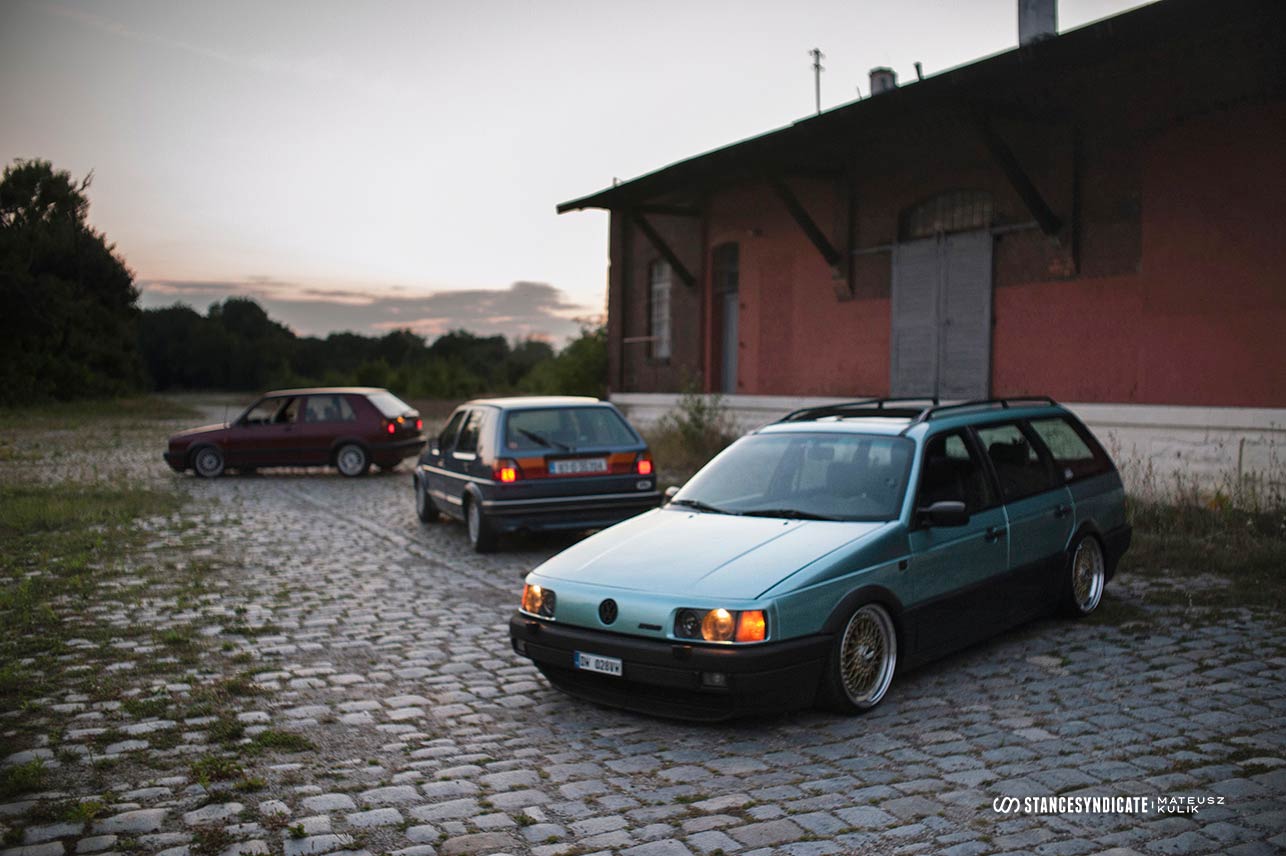 Last summer, on one of the saturdays, Rzatzie took his slammed yoke and came over to my hometown for a spin. Bored he was. Boring is Bad Benzen, my polluted and deserted hometown – Kędzierzyn-Koźle. Nothing’s happening here and when it comes to car stuff, it’s mostly felt spec. Province. Rzatzie’s brought his Passat VR6 24v on BBS RS’ over, game over.

It was time to pull the cars out. I took my Irish Volkswagen Golf Mk2 GL and Kosa also chose a Mk2 for a cruise around our town. The other local boys couldn’t join us, they were out in Germany. Typisch.

After a quick sightseeing tour around my wonderful hometown we’ve decided to get some food so we pulled over at the so-called main street. There’s one of the very few restaurants in here and this one was just perfect for observing traffic as it has tables outside looking out at the street. Almost like in Velden!

There were nearly no cars passing by to look at, but a good few of those that actually showed up were to some extent modified, there even was a classic VW Transporter T2 driving by.  And most of them on the best plates around – OK!

Later another Patryk joined us with another Passat, a G60 this time and we went for a further drive around Kędzierzyn-Koźle. We could be doing that more often, I thought and decided to do something about it! Make something happen! Make Bad Benzen great again, hah. 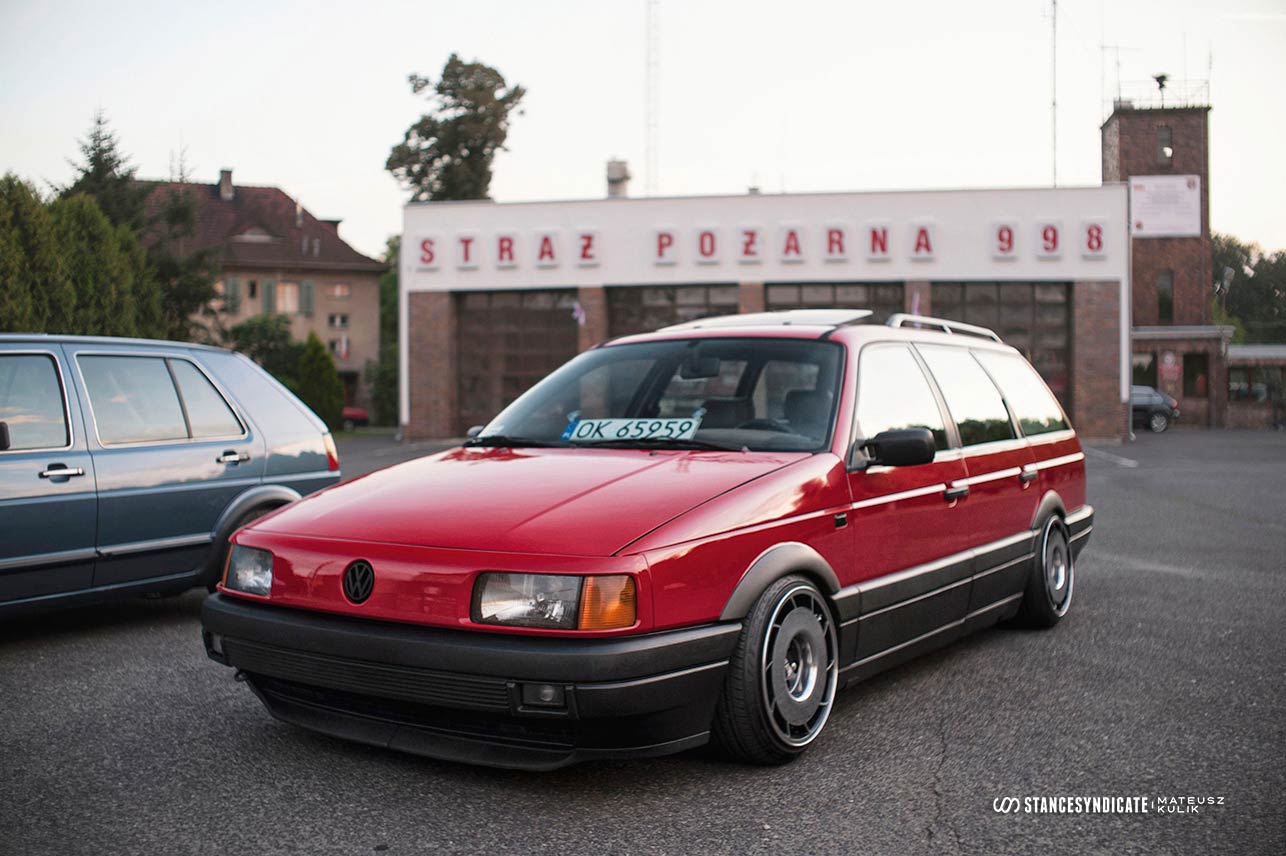