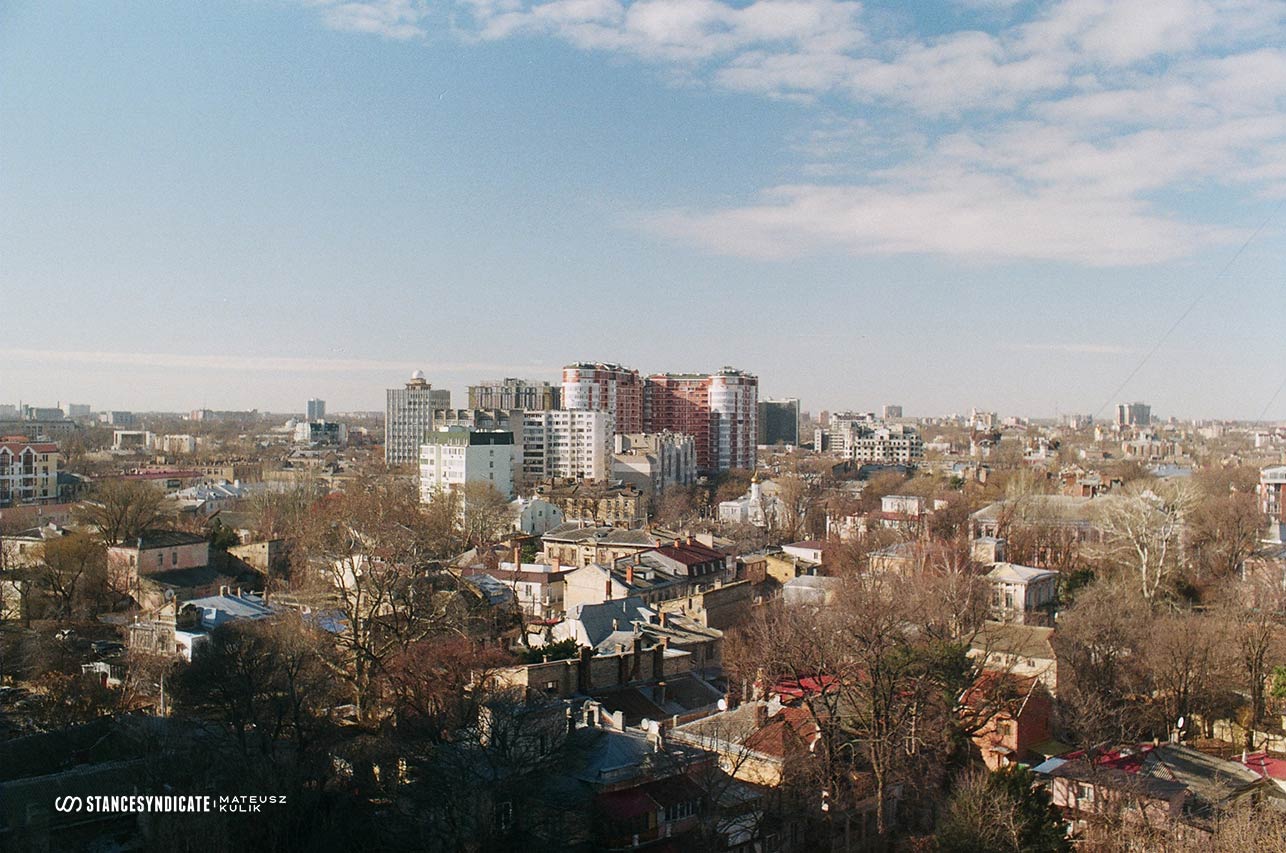 After a disappointing end of the year I needed a break, a fresh start. I’ve seen almost all of the so-called western world but I never went “East” which I always found interesting. Well, that’d be a lie as I was born in the “East”, in the Polish People’s Republic where things looked different than they do today. People were different.

Despite the ongoing war in the east of Ukraine I decided to take a nearly 24 hours long train journey to Odessa with a short few hours break in Lviv, for a few shots of tasty cold vodka – and that made a very good start of the trip.

A lot of people said to me that I’m nuts to be going there. Four years earlier, during the Ukrainian revolution of 2014 nearly 50 people died and over 200 were injured in the clashes at Kulikove Pole in Odessa. My name’s Kulik, Mateusz Kulik. I wanted to see what’s it like in there, I wanted to look for the answers.

I make propaganda for living. You might know it as marketing, but it’s nothing else than propaganda, same principles – a lot of bullshit. Press is the same. I work for media on occasions. “Cold War 2.0” my ass. Look at yellow vests in the West. What’s wrong with you Europe? Rotten corrupt elites. I had to see what’s in the opposition. The day before my arrival shots were heard again in Odessa.

Once I arrived I found myself in a place that looked very familiar, nostalgic and not hostile at all. Childhood memories. Poland from the early 90s with electric cars and charging points all over the city. I fell in love with Odessa, Одесса-мама, I felt like at home there. Wonderful food and gorgeous vodka served in carafes were on the daily menu during breaks in wandering with my analog camera around the city.

On trips like this I always take my good ol’ faithful Nikon FE paired with soviet clone of Carl Zeiss optics, an amazing lens – Мир 1H 35mm f/2. Proper gear. Digital snapping is for kids… and commercial work. Analog 35mm photography limited to 36 frames on a roll force one to think through and analyse each frame instead of pointlessly filling up the already full external hard drives with a hell of a lot of useless snaps.

I took 4 rolls of Fujicolor Superia 200 with me, one per day. Here’s just a few shots from the trip. Maybe one day I’ll publish the complete album from the visit at the Black Sea. Beautiful place! Great food, cold vodka and hot girls! You have to see it yourself! 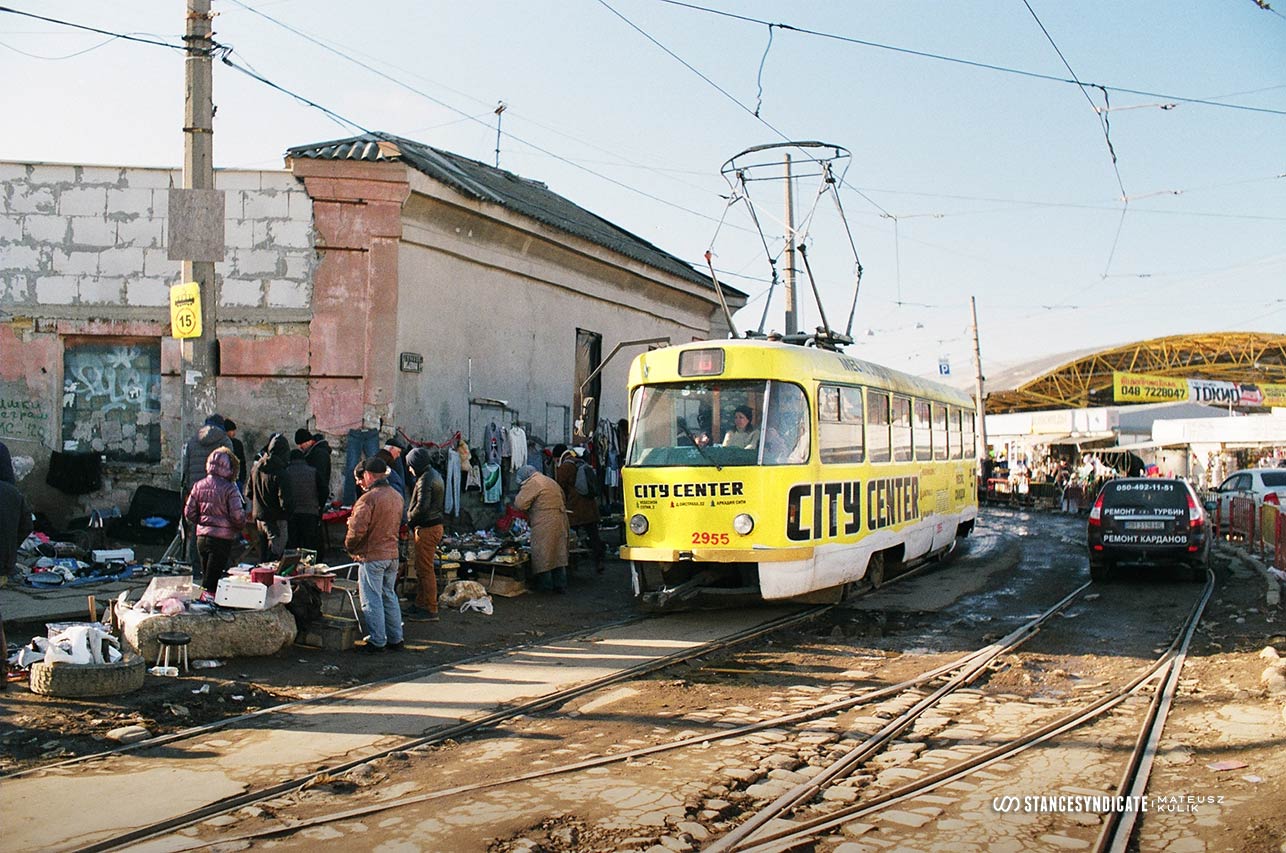 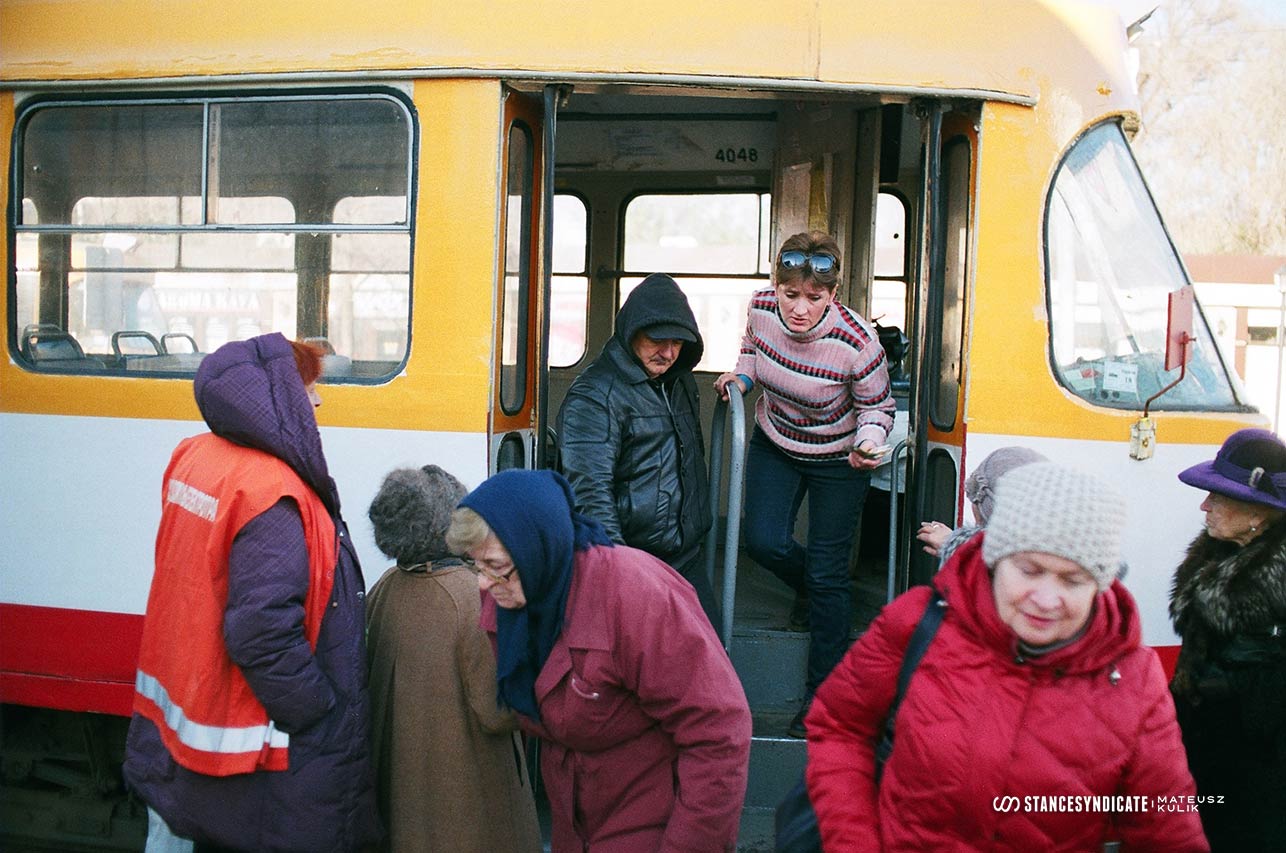 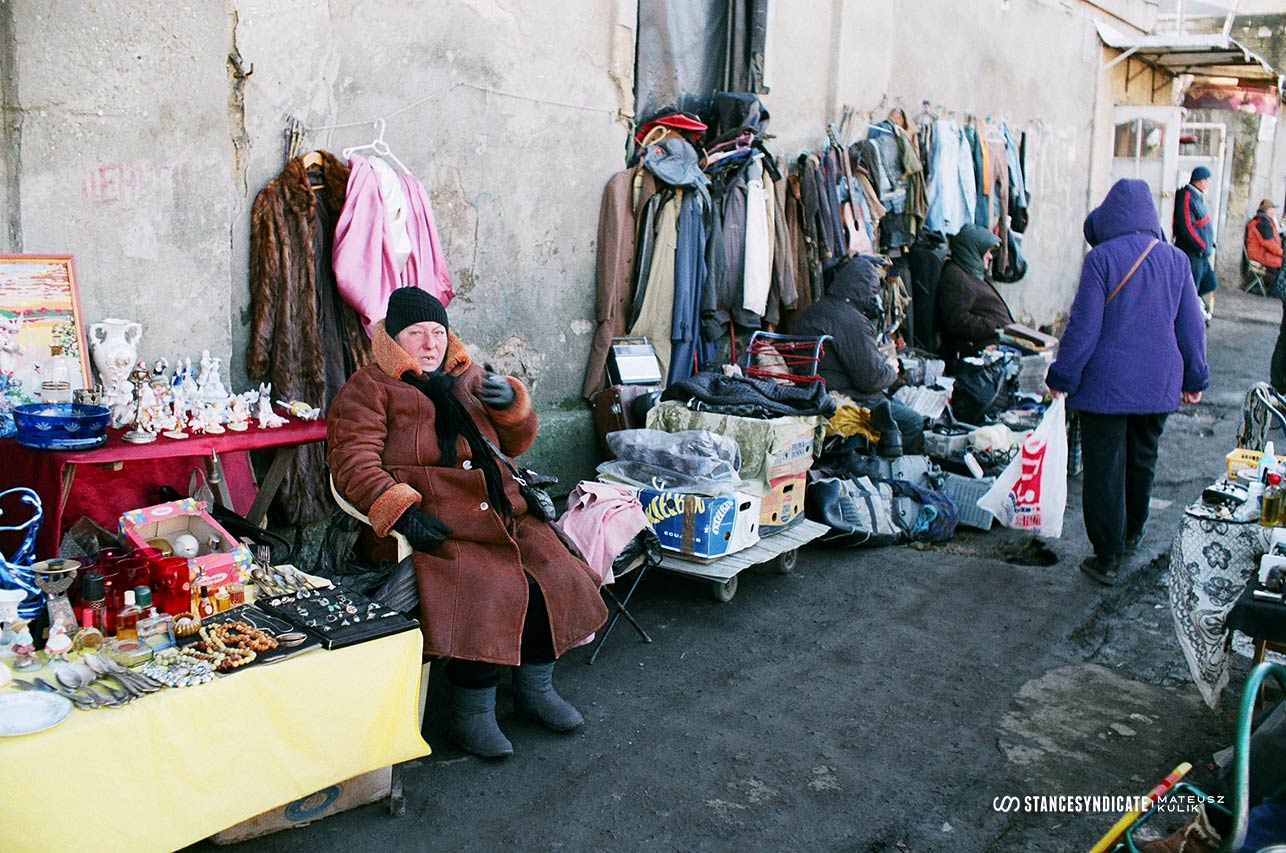 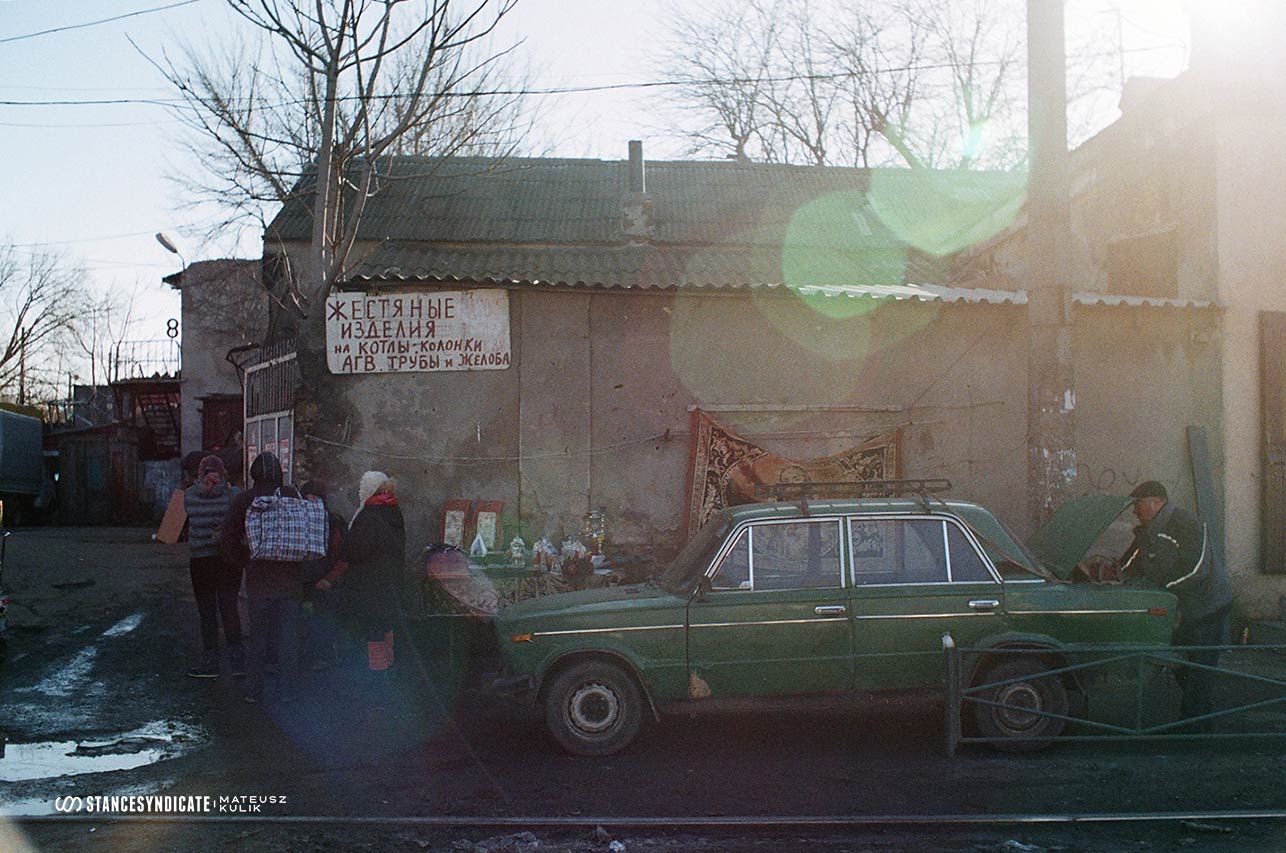 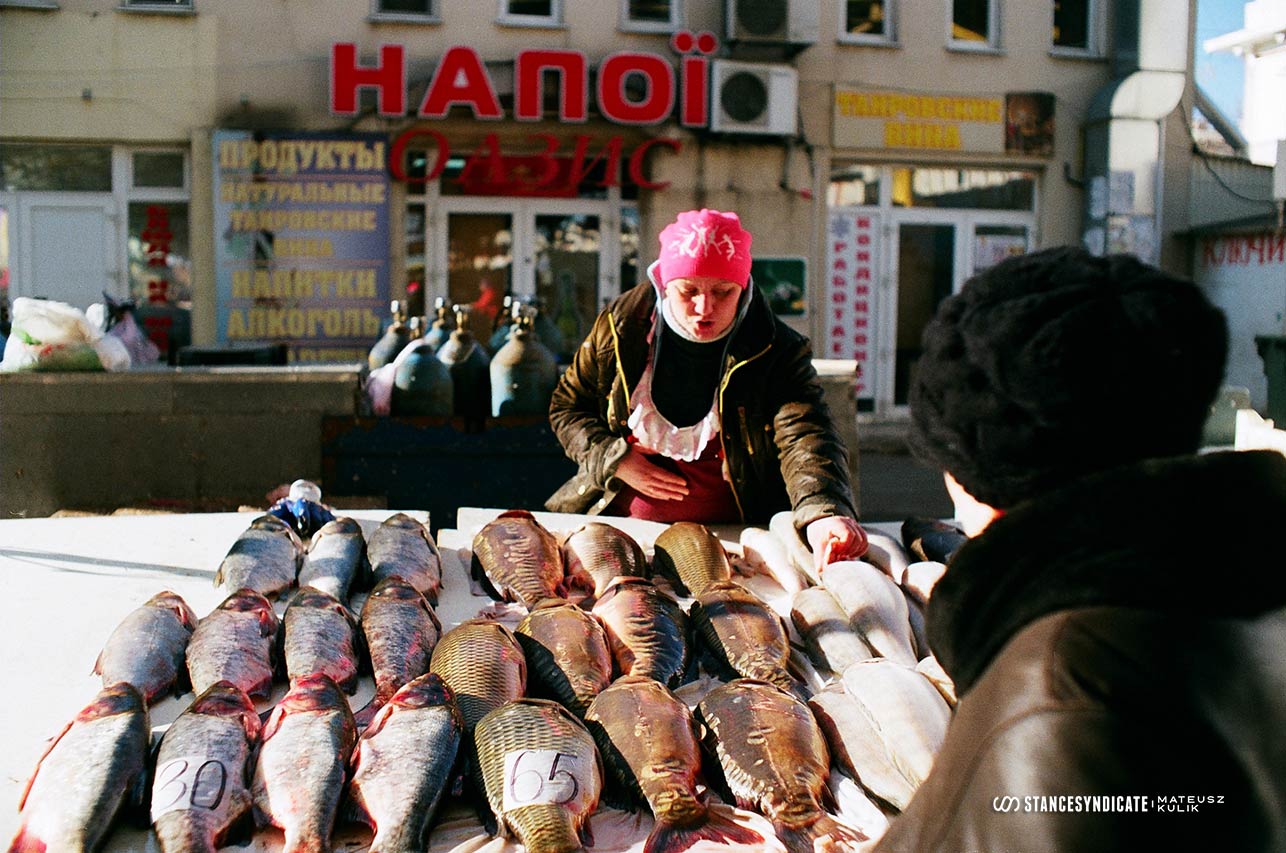 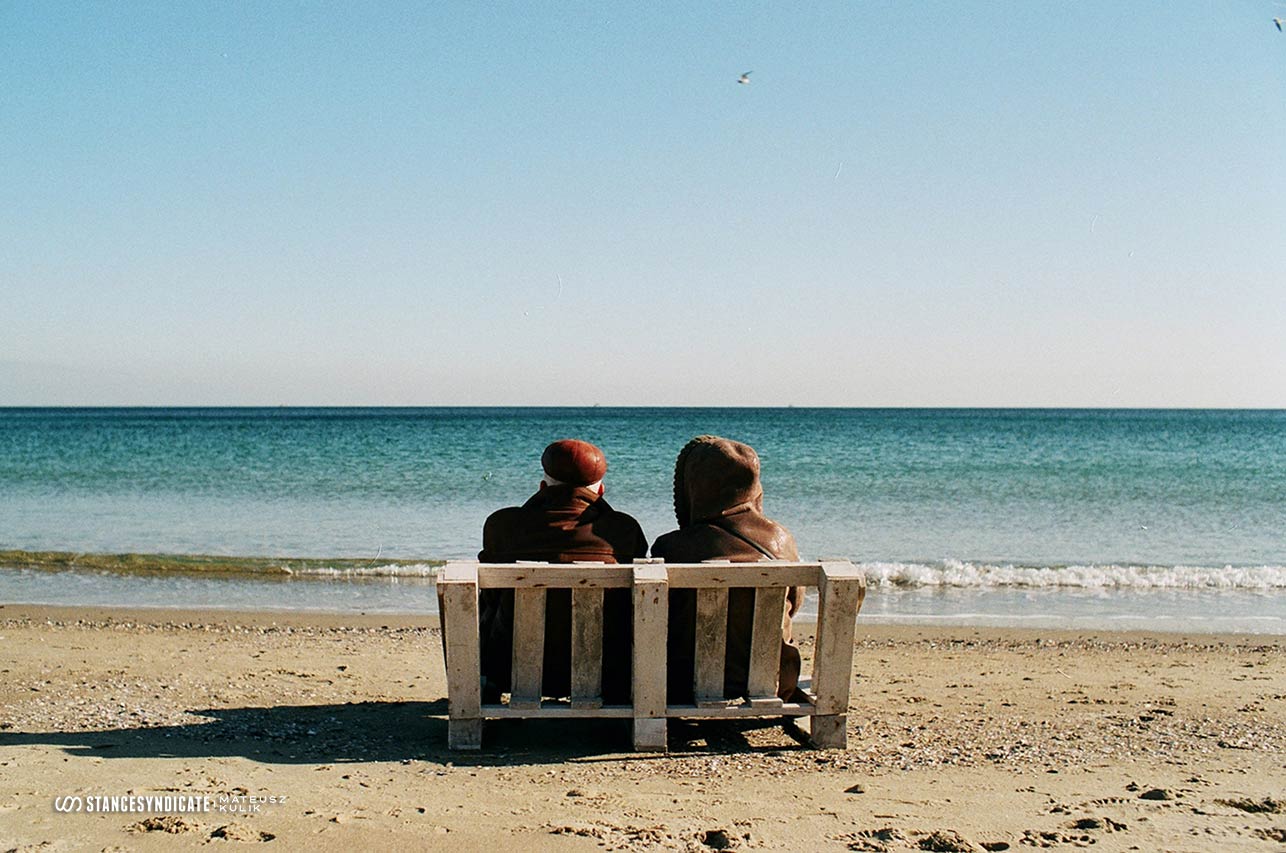 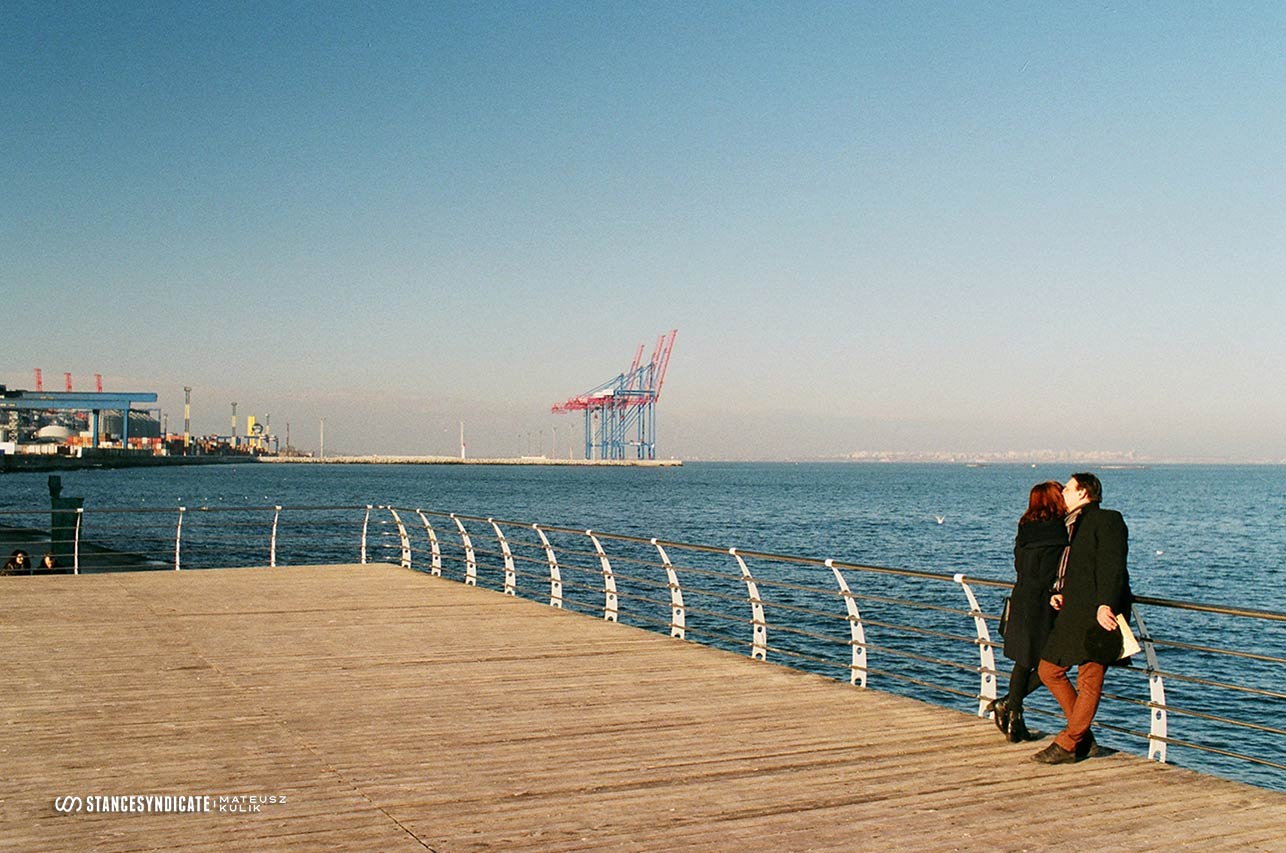 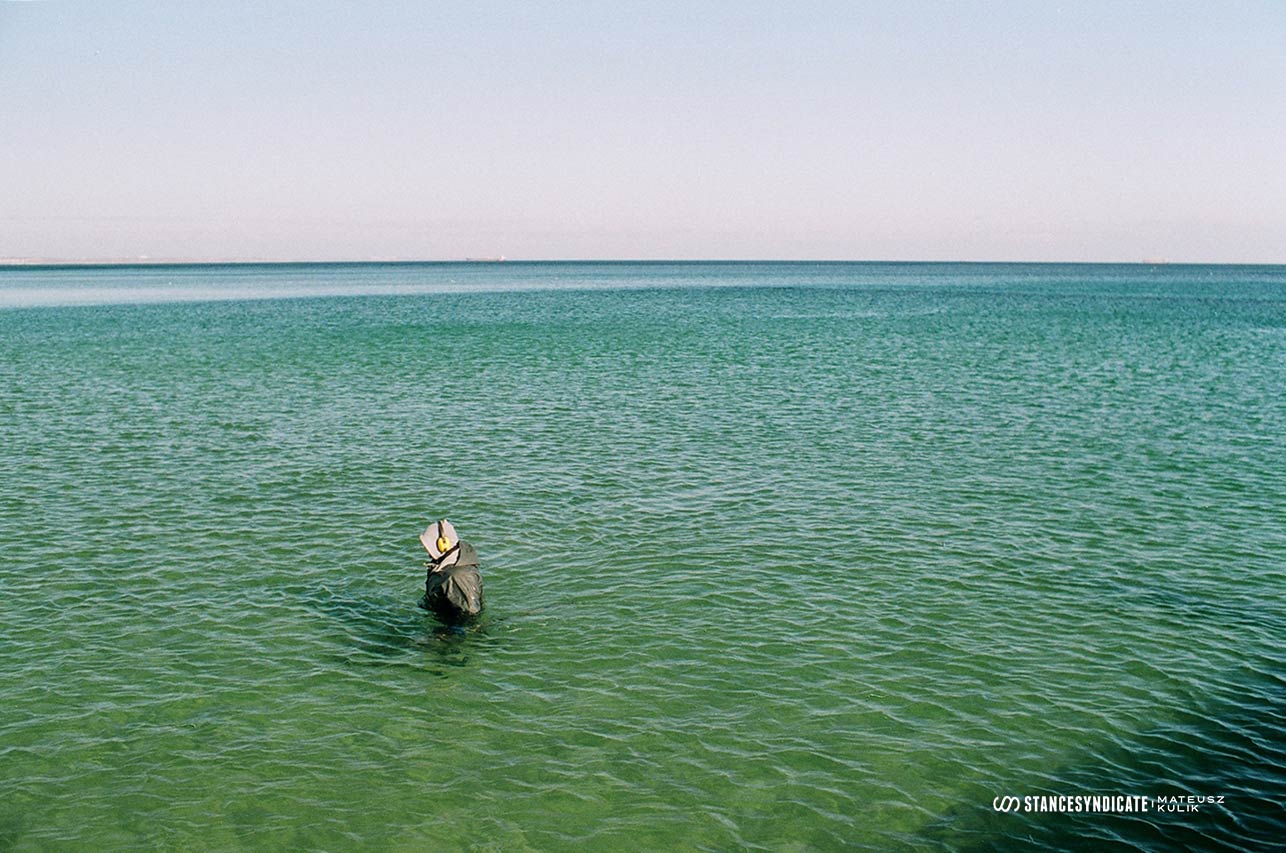 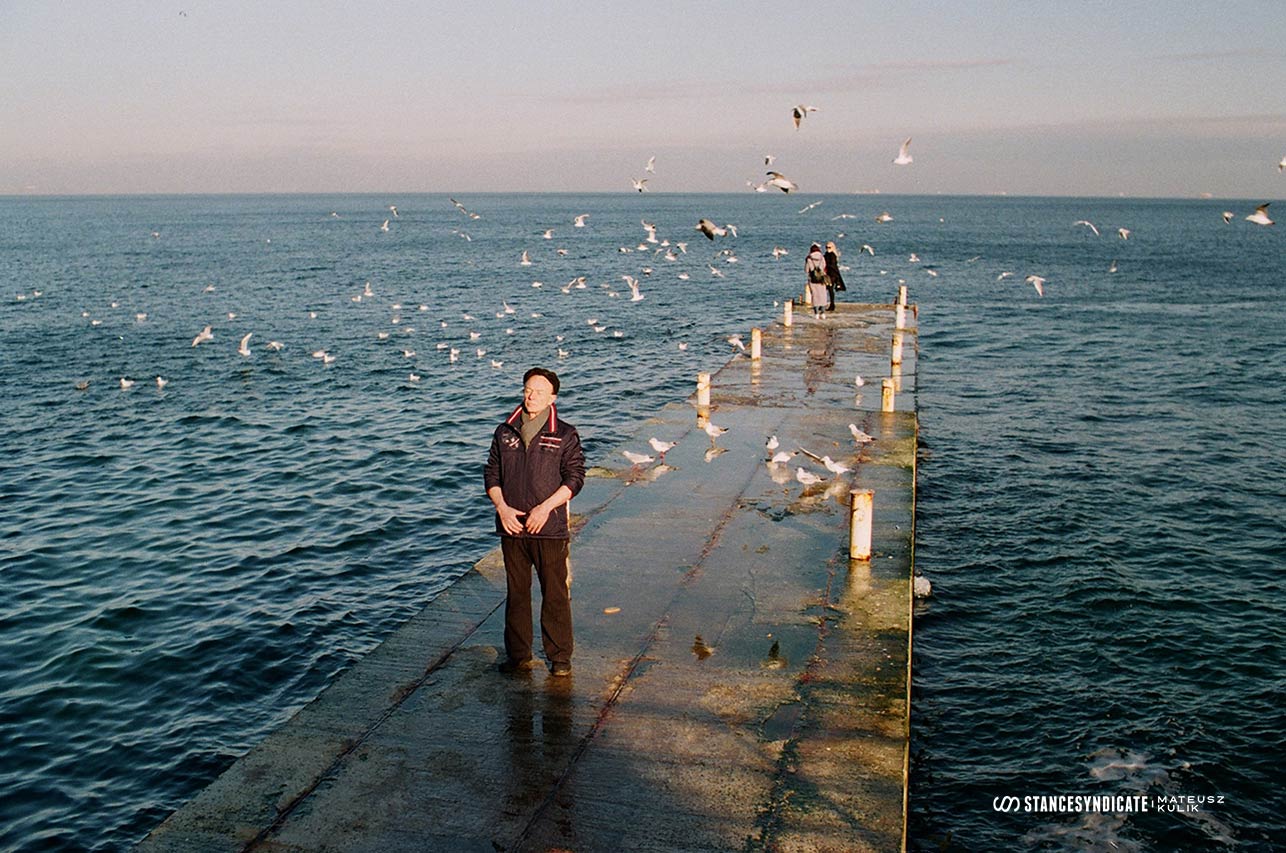 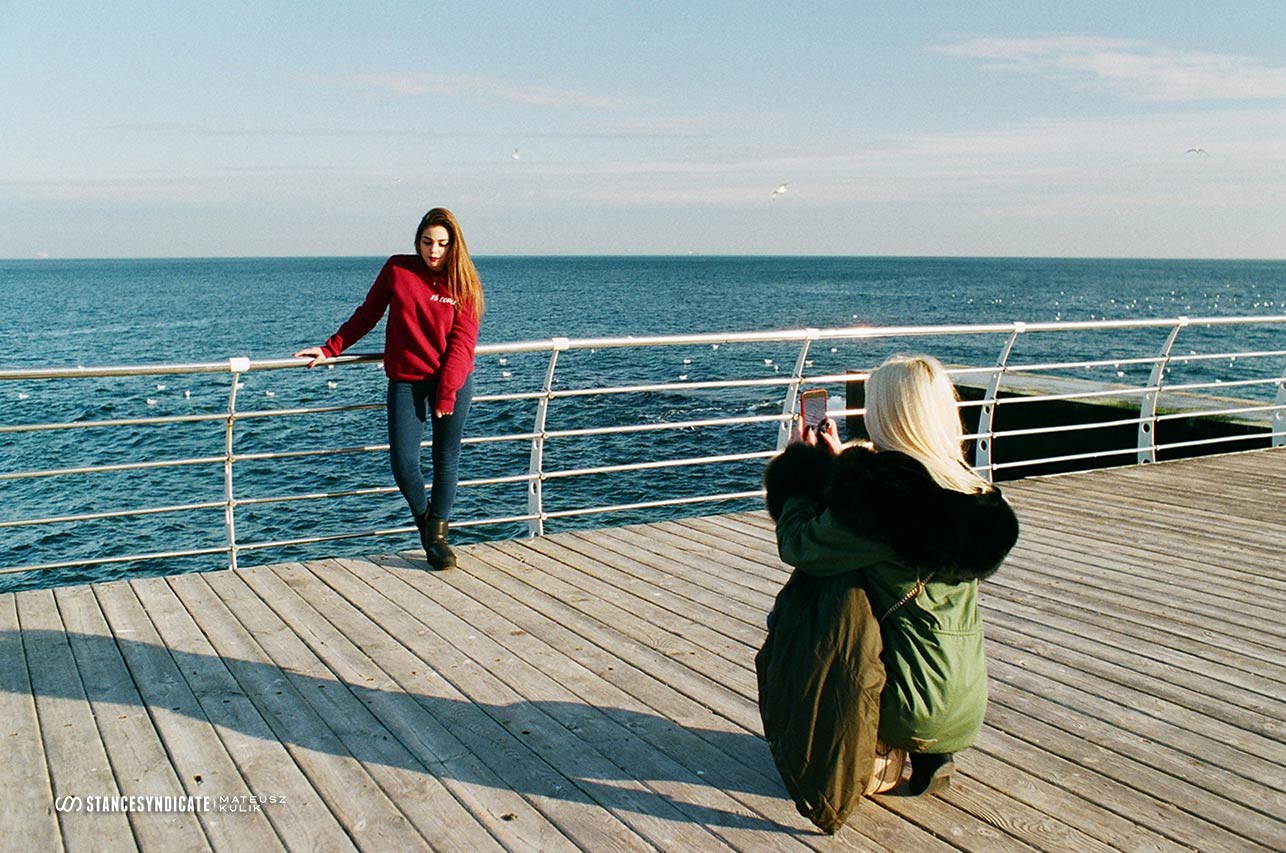 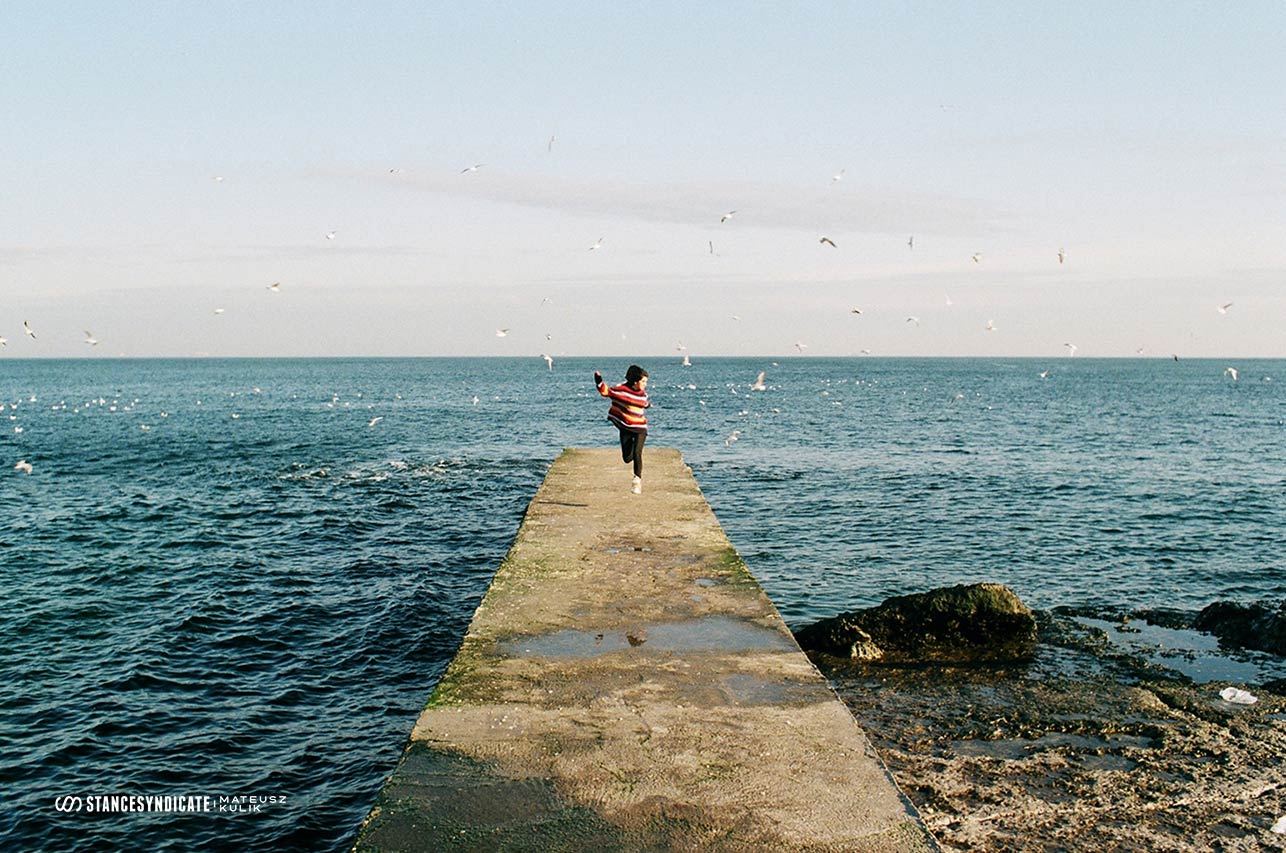