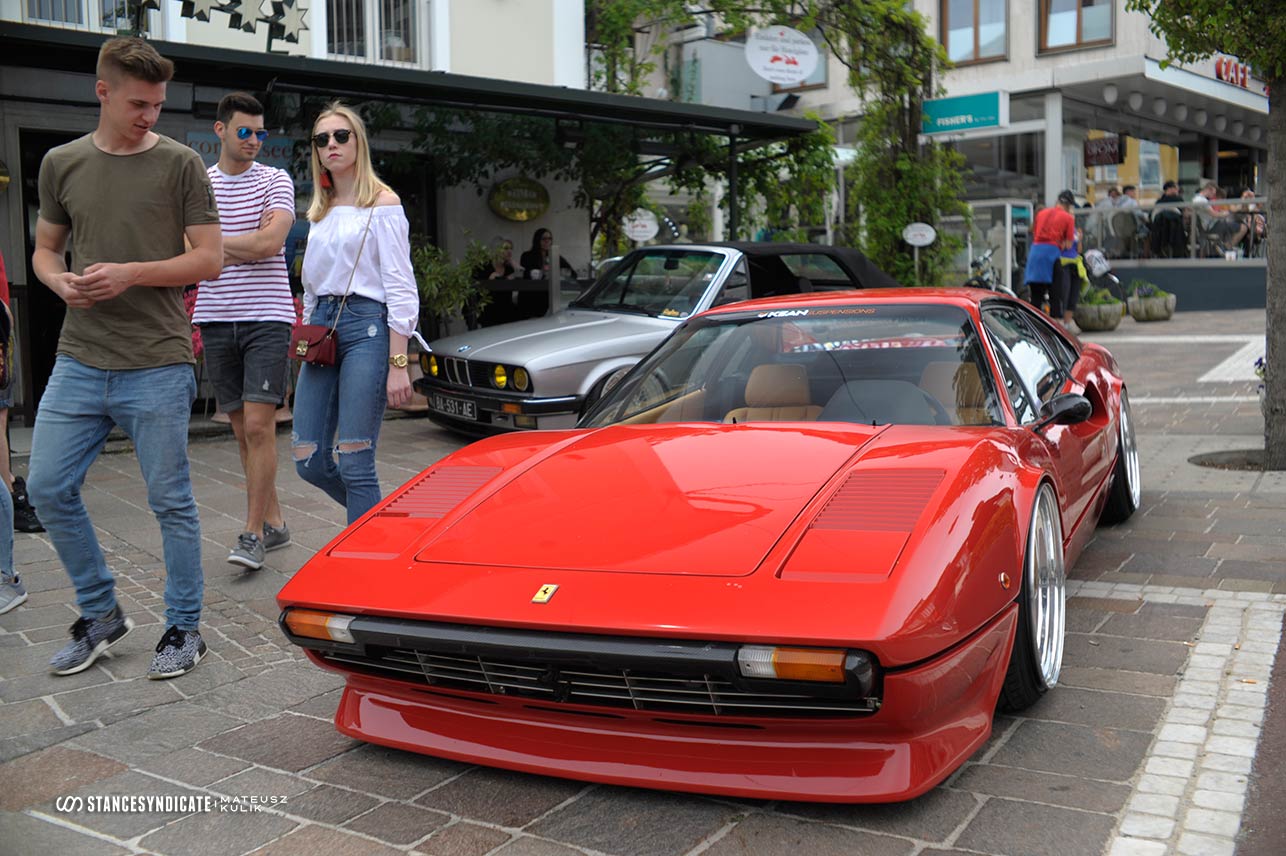 Wörthersee Tour needs no introduction and no photos or videos will ever grasp 100% of what it really is about. It’s different for everyone but one common thing is that it’s a magical place, a magical time like Christmas was once upon a time before it totally turned into a festival of consumptionism.

Well, we’ve turned our time ‘am See’ into a festival of consumptionism. We’ve consumed a lot of vodka in a mini-event called – Wódkatrinken Weltmeisterschaft. Leberknödelsuppe was for breakfast! More on this contest for fun in the next episode.

I’ve been at the official GTI-Treffen twice and I don’t see any interest in seeing it again. The fun two- or a week before the official date is the time to be in the Wörthersee area. Can’t even remember now how many times I’ve been at it. In 2018 after four years of staying in the same hotel we’ve decided to change our base to a new location – and it was a good move, something fresh to try out.

As every year, and this is not a surprise at all, the standard of cars was unreal. Yet again there was more and more top class cars to be seen around, including slammed supercars. However the “Tour” seemed to be dominated by one model: Audi RS4 B5. I had a feeling that there was more of them than Mk2 Golfs ‘am See’.

Maniek, who’s a maniac who put the engine into his own RS4 B5 a day before coming over to Wörthersee and upgraded the software online as he was travelling to Austria – because if it doesn’t #Ratatatatat, I ain’t coming over – he said, showed us a bit of what a 600 bhp RS4 can do in the Alps. Some yoke it is! A dream car! Well, there’s a whole story about maniac Maniek and his Audi RS4 at Wörthersee. Maybe someday!

We had a great time in Austria, but I’m deeply saddened by the actions and behaviour of the local police that are getting worse every year. Some of the officers and their illegal ways of conduct deserve a different name for their force – the infamous Gestapo would be more suitable here, Polizei Kärnten. I do understand that so many horny for speed and burnouts, mostly young males, come over to Wörthersee and that there’s a very important need to keep it all safe and sound. But it’s not sound to put fines on the people for imaginary issues with the cars. Making things up on the go, Herr Offizier, to rob the people instead of introducing a smart strategy to control crowds. This will not work. Please, review your policies police. 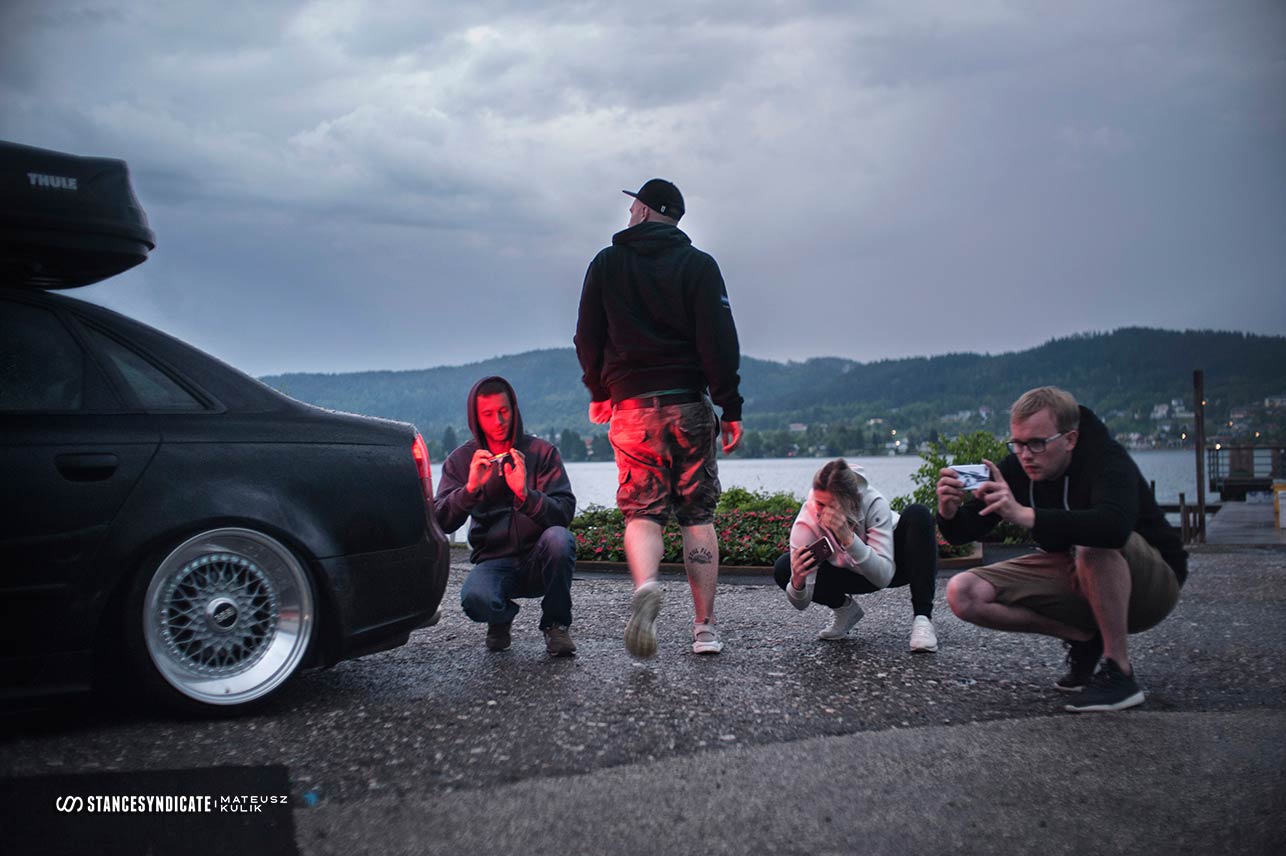 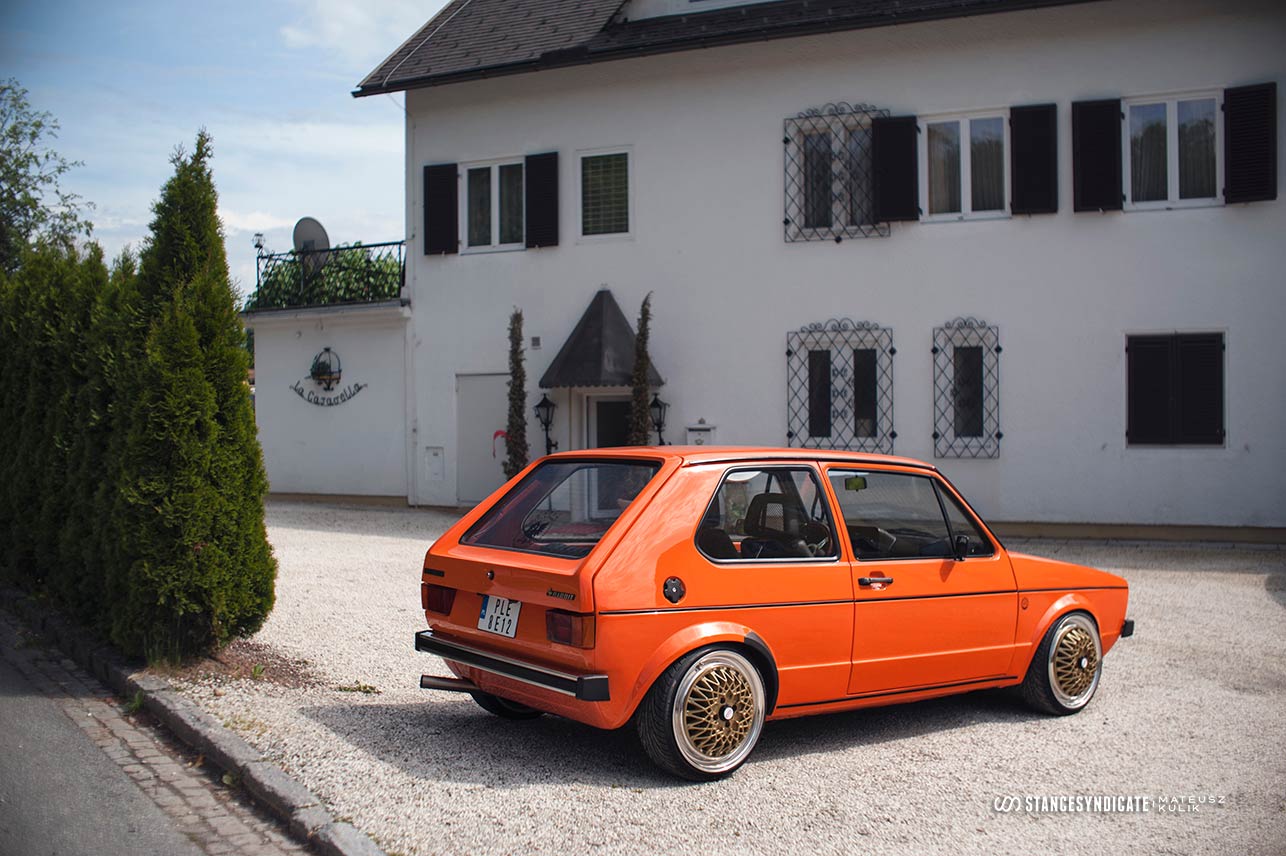 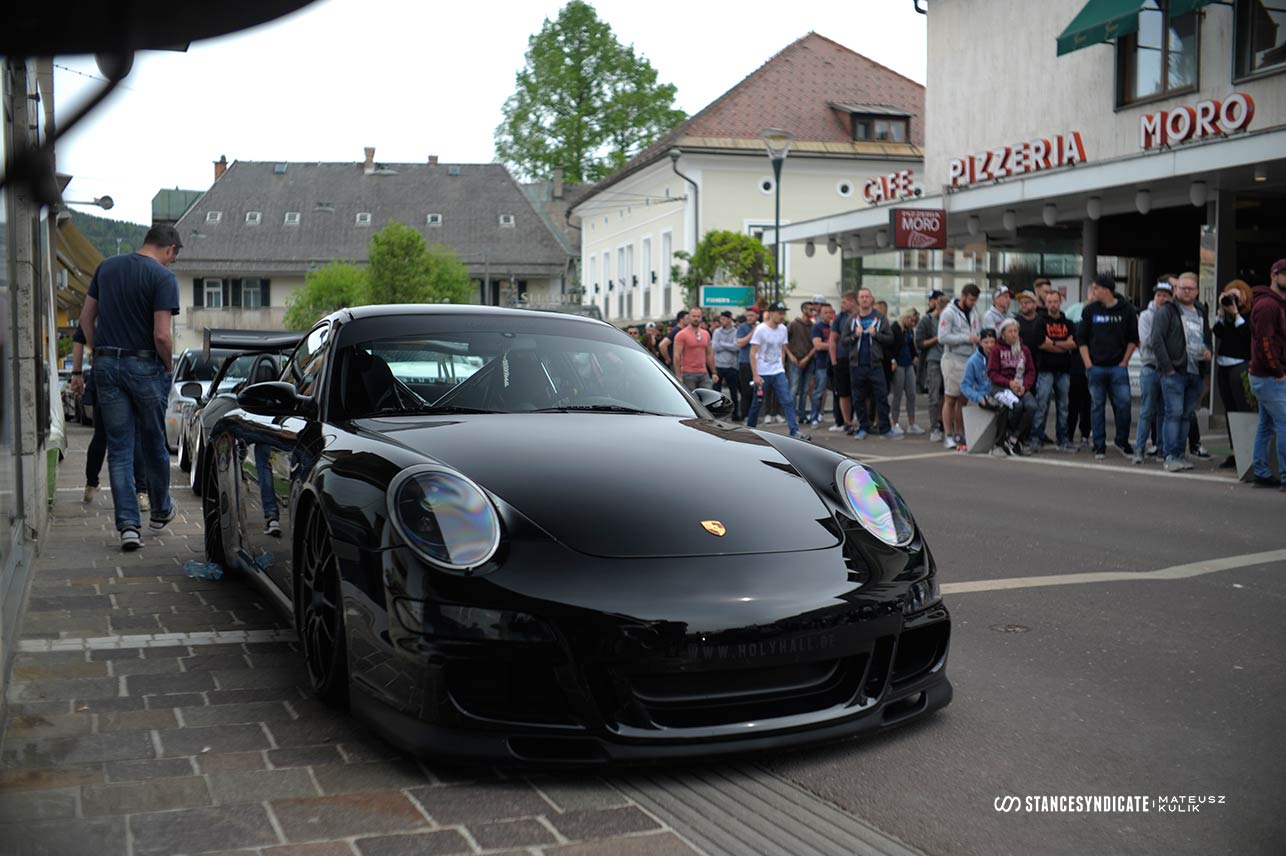 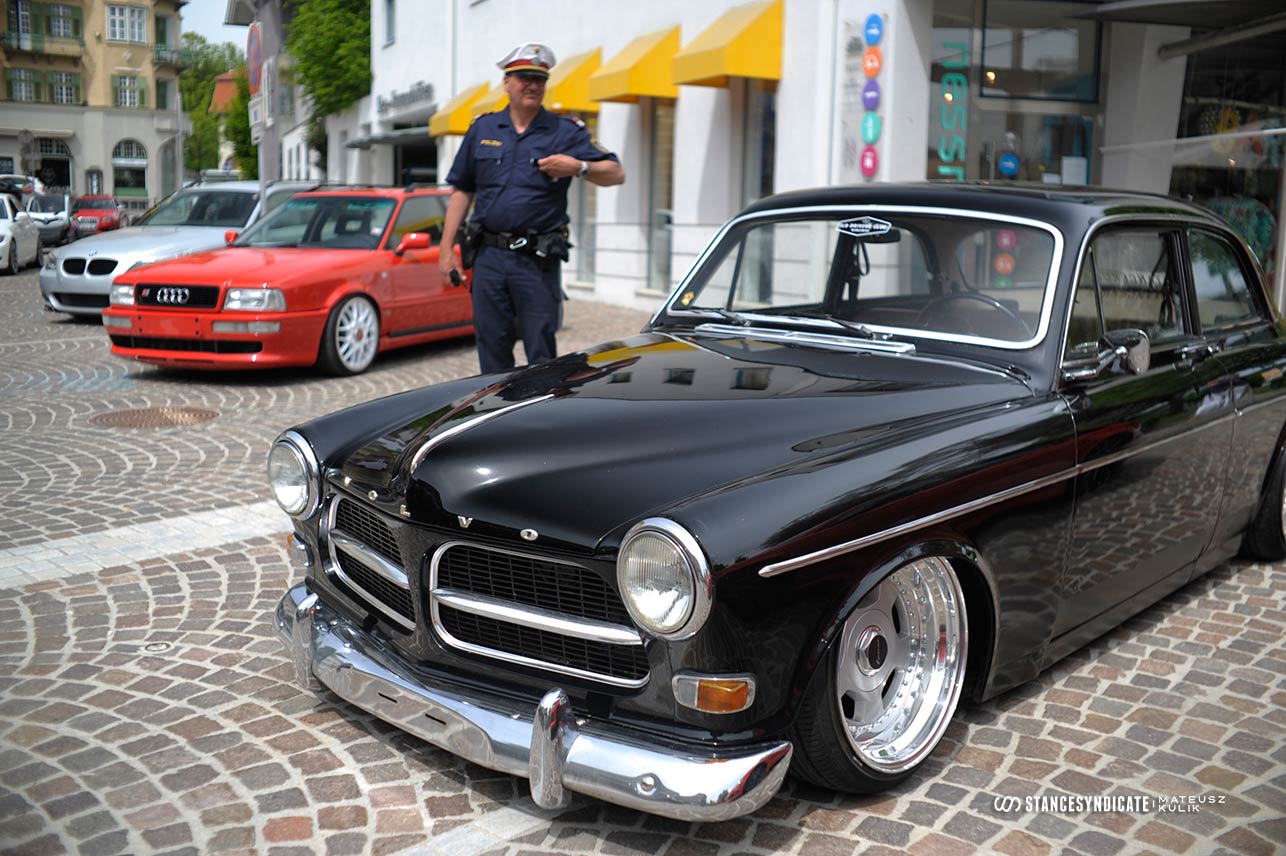 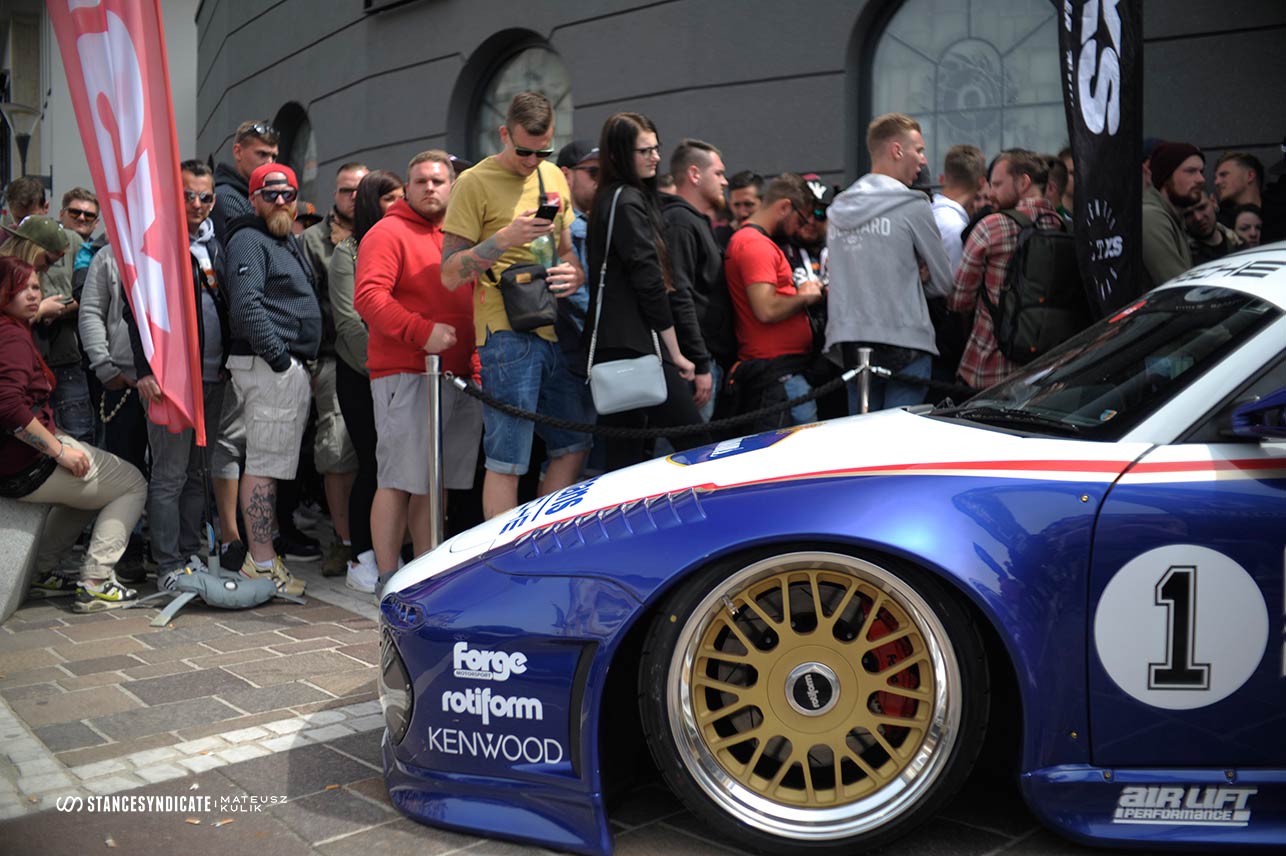 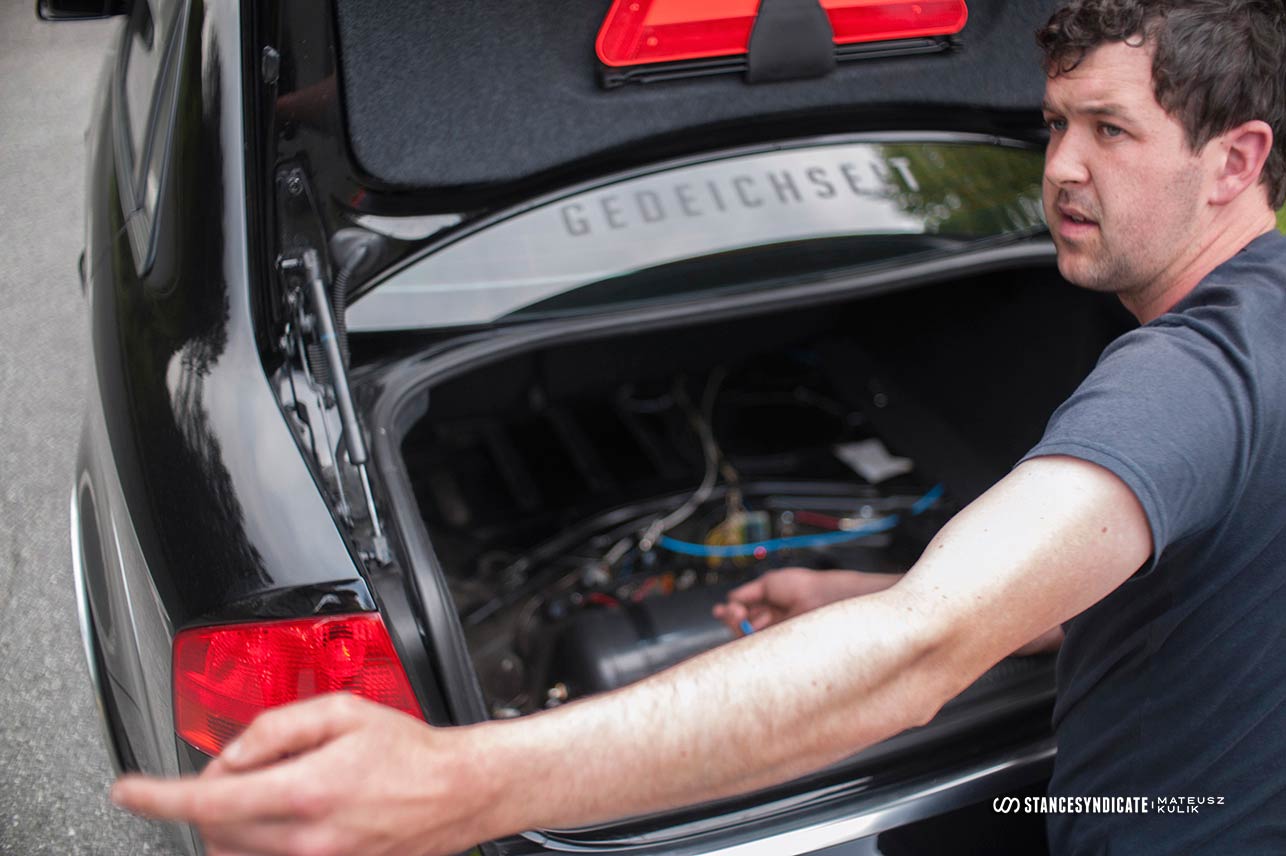 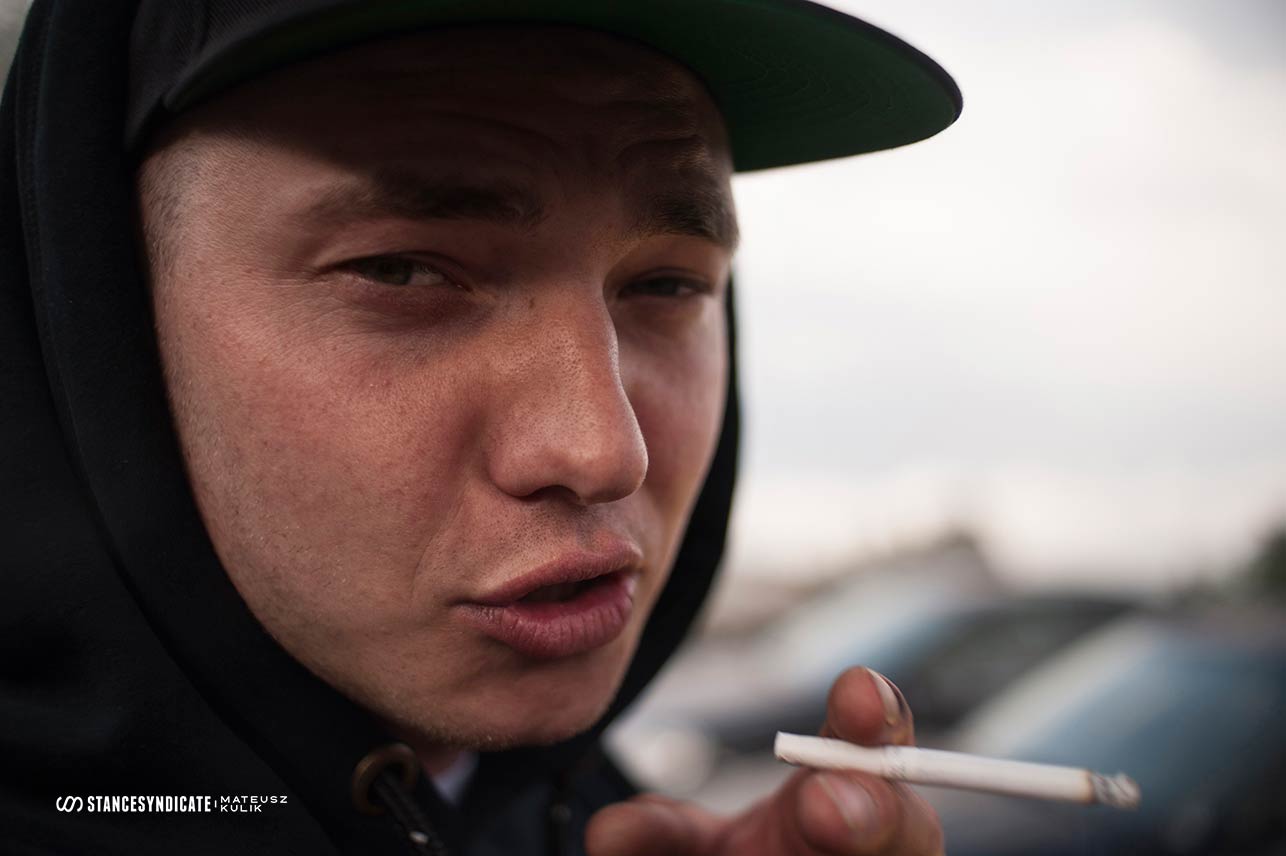 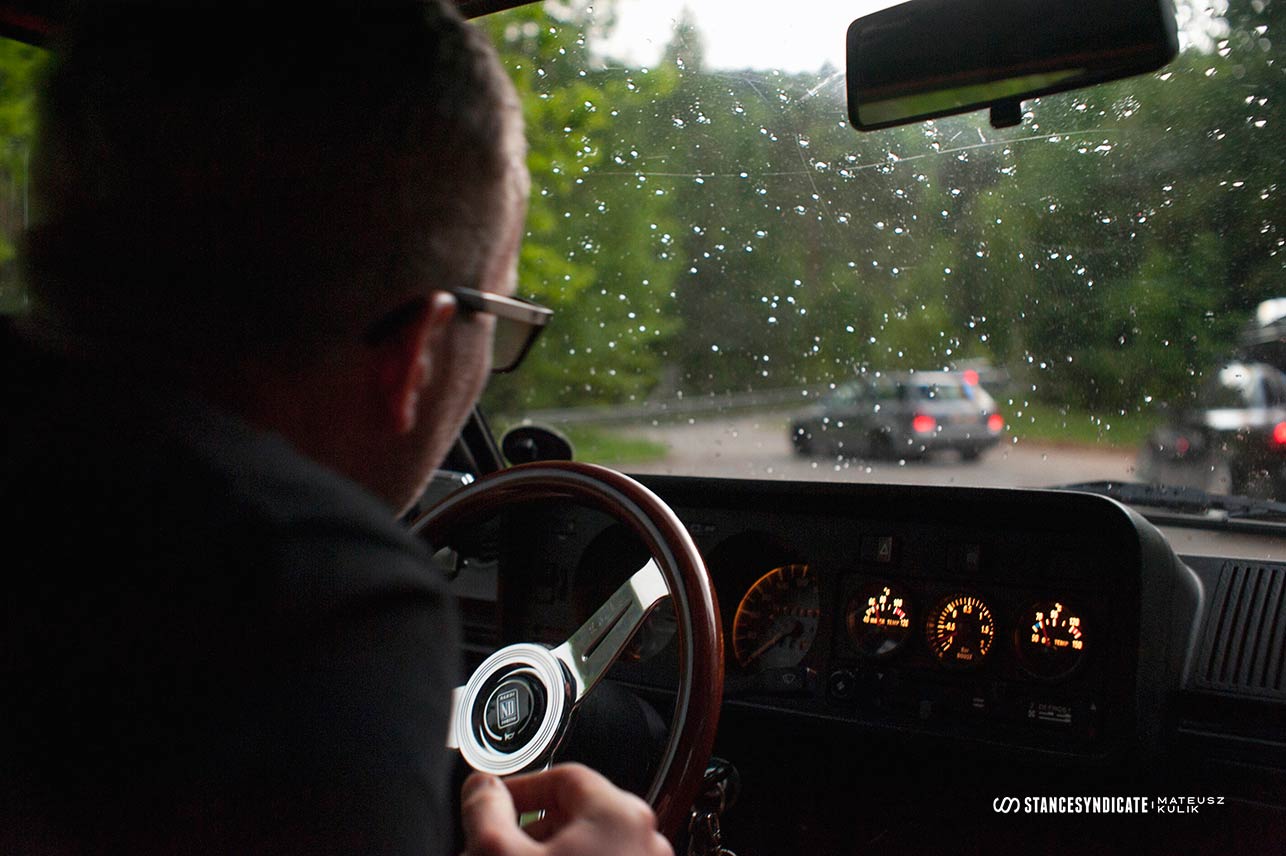 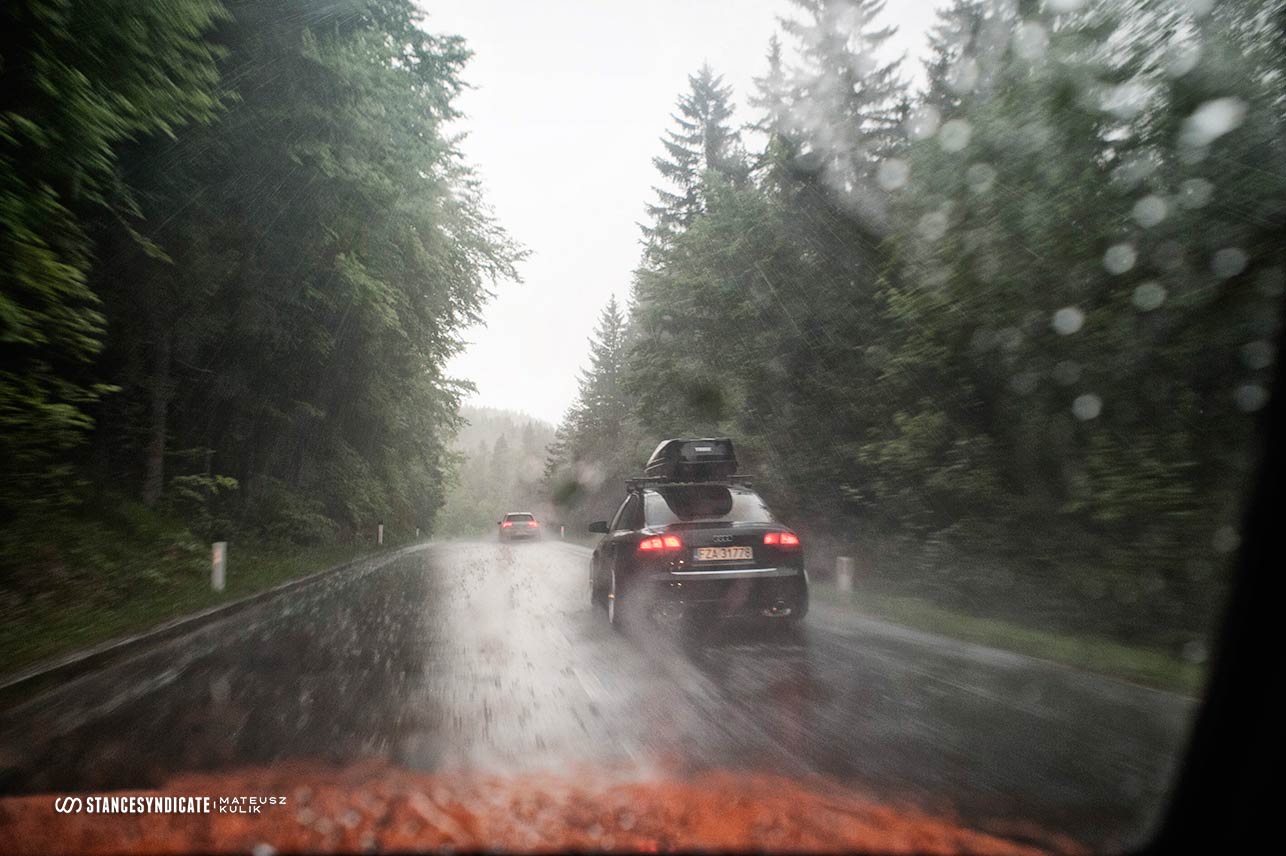 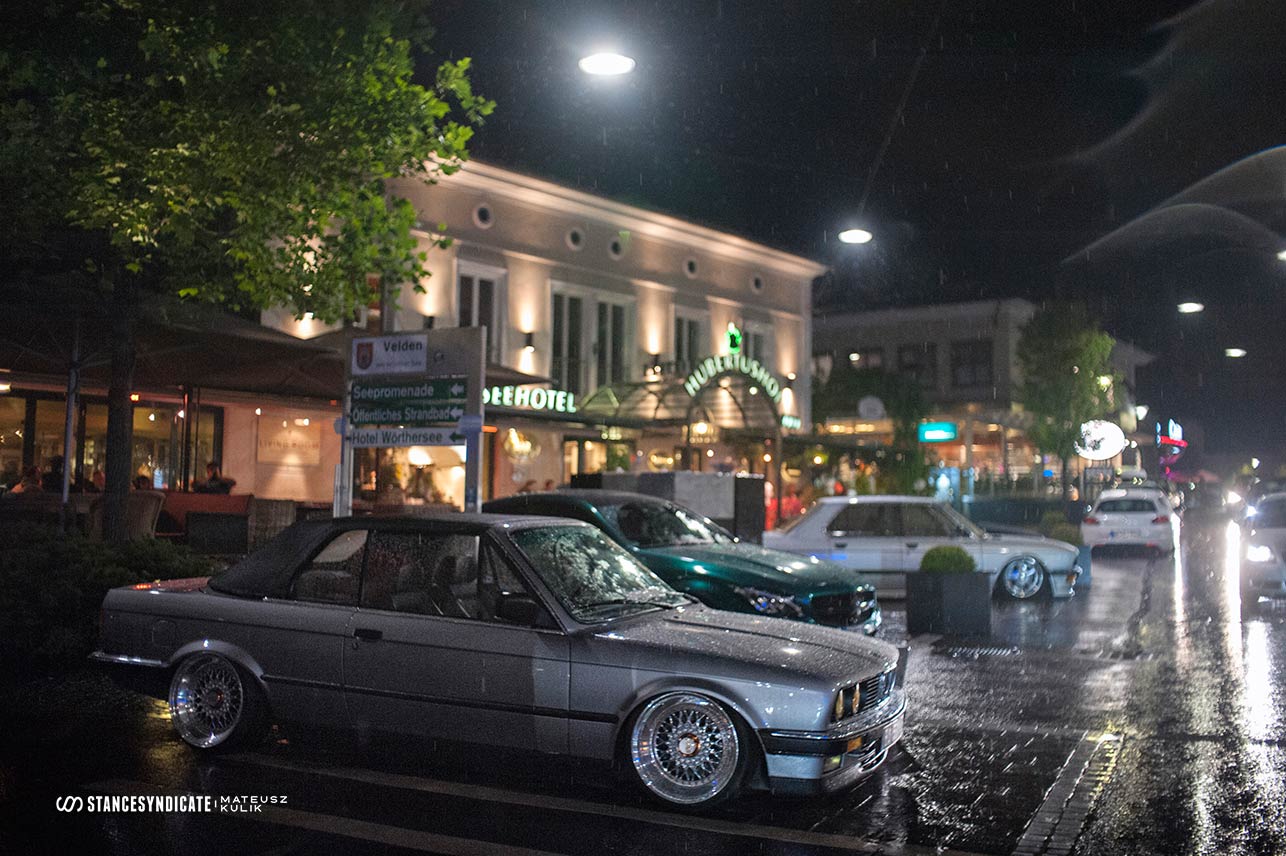 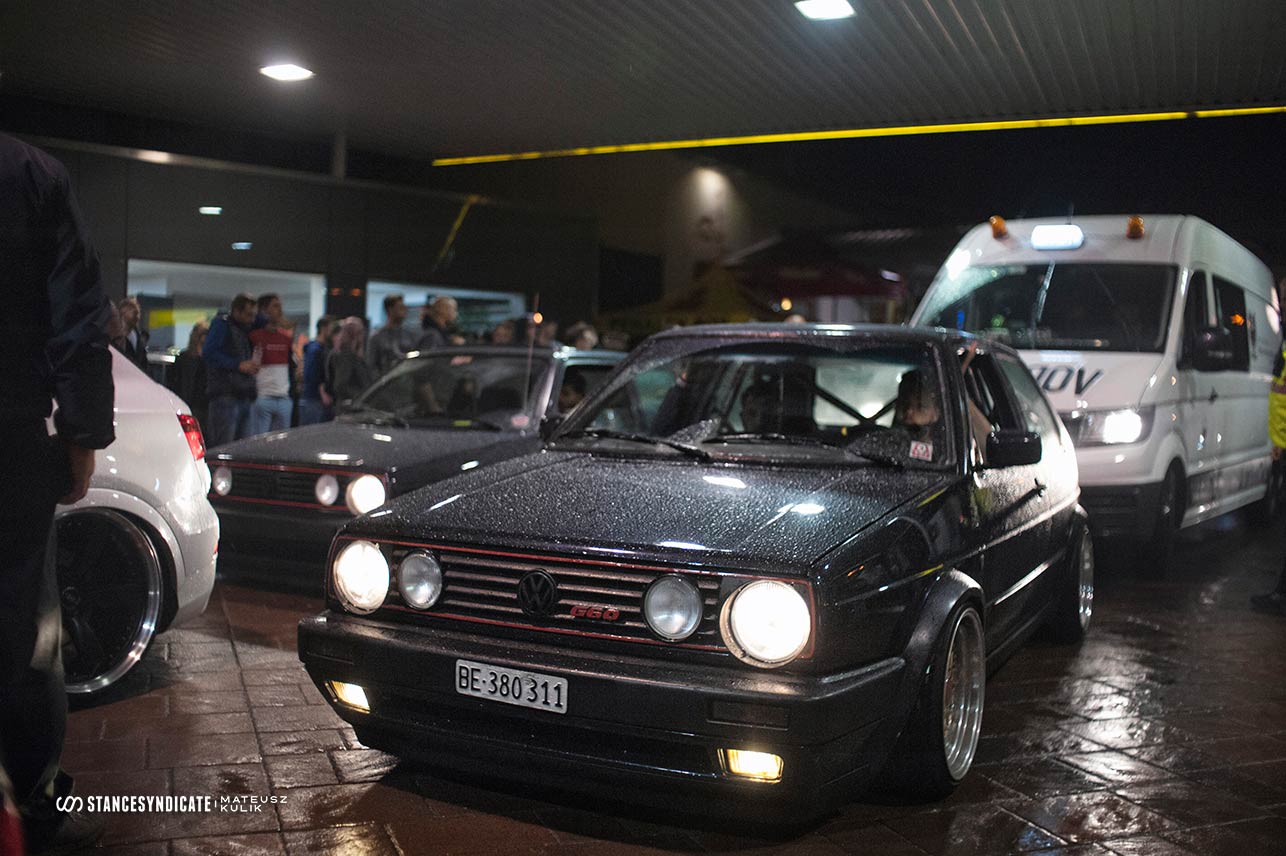