Wizard of Torque and a quick story about the best event in this part of the world – Raceism Event featuring Lada / ВАЗ 2101. Yeah, yeah, yeah! Сука блять!

I’ve a friend who’s into magic but he’s not an illusionist, he’s more than that. He’s a real wizard, the wizard of Torque, Norbert Copperfield. I’ve seen him once doing the Harry Potter tricks, casting spells at the crowd right from the stage at one of last year’s car shows – OldschoolSuicide Party. We’ve drank the whole sea of vodka. 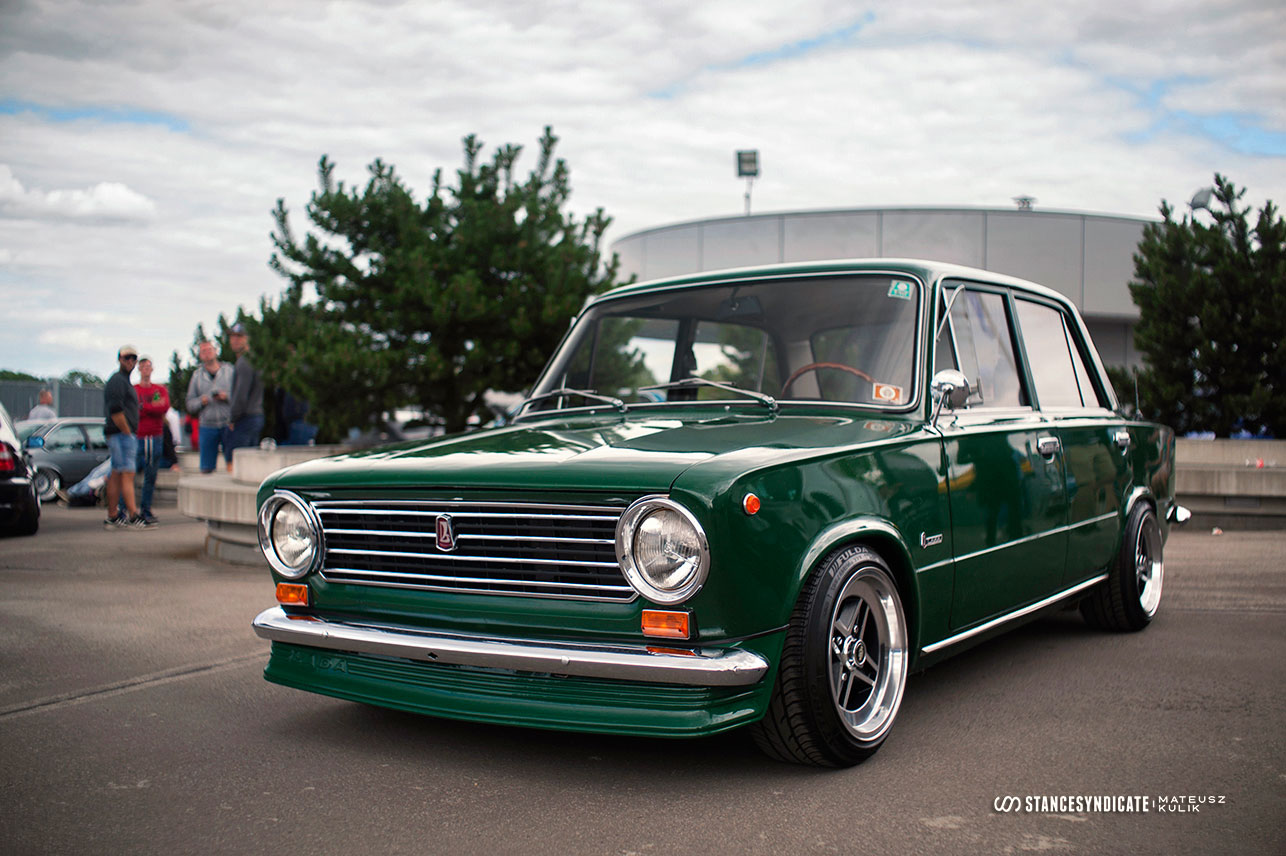 As he stood on the stage his fingers were flying over an invisible keyboard typing in some unknown cheat codes – IDDQD, probably. Multitasking he was, his other hand was holding a drink, a spicy one, for real players – not for kids. He’s a magician, I’m telling ya. He can remotely upload fresh software into a Golf Mk1… without a cable. Wireless, you call it. The interwebs. He can make your ma’s daily spit flames, boy. If you have enough dough, that’s right. He’d probably have no problem with a Lada / ВАЗ 2101 either. He’d hack a T-34 tank he would. 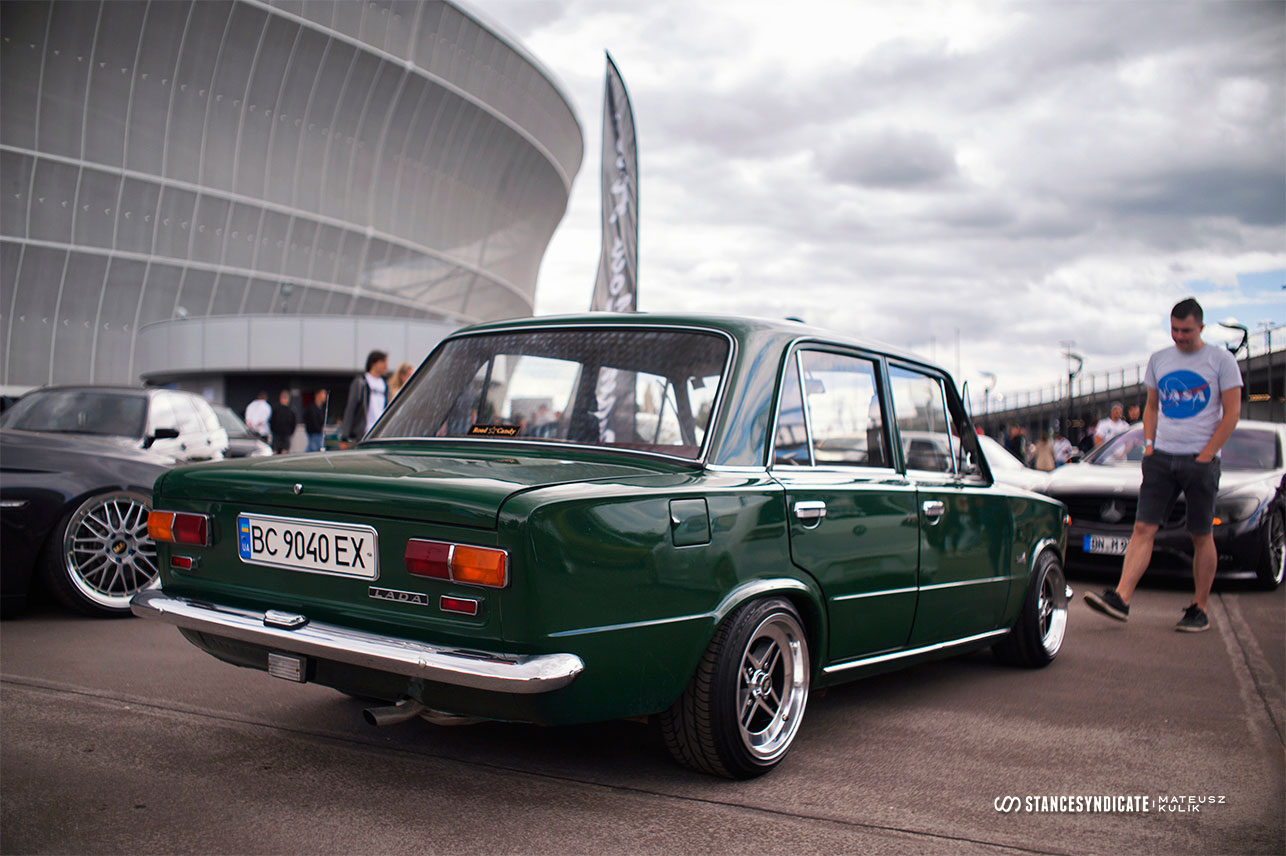 I’ve recently posted my not short at all summary of the previous year in which I never attached the image of the mentioned magician who, without even checking the write-up, knew that his image wasn’t there. He’s a wizard, he knows things. I forgot to add a snap of him trying some snake talk on a Lada / ВАЗ 2101 in Wrocław.

– Where’s my profile pic from Raceism? – he said
– Racism what? Say no to racism, lad
– Raceism, you muppet
– You mean that car show a.k.a stance expo in Wrocław, Poland?
– Yeah
– The one that gathers over 800 top European projects around the Municipal Stadium in the city once known as Breslau?
– Yeah
– Is it that event that attracts people from all over the world?
– Yeah
– And it presents cars all the way from Ireland to Russia and everywhere in between?
– Yeah
– And it had that fella Khyzyl Salem on board, the concept artist who works for the Electronic Arts, the man behind mad car renders I’ve seen online?
– Yeah
– He’d even designed a BMW M4 that went all the way from render to reality and was built to be shown at this event?
– Yeah
– There also was a drifting competition at this event that everyone could enjoy watching from a deadly spot slightly higher than the track itself?
– Yeah
– And it had this totally sick stage setup made of shipping containers, all lovely branded like?
– Yeah
– Since it cannot be compared to any other event around, it’s probably the best stance show in Europe and perhaps in the whole world?
– Yeah, did you like it?
– Yeah, but my dear – the beer was too dear! 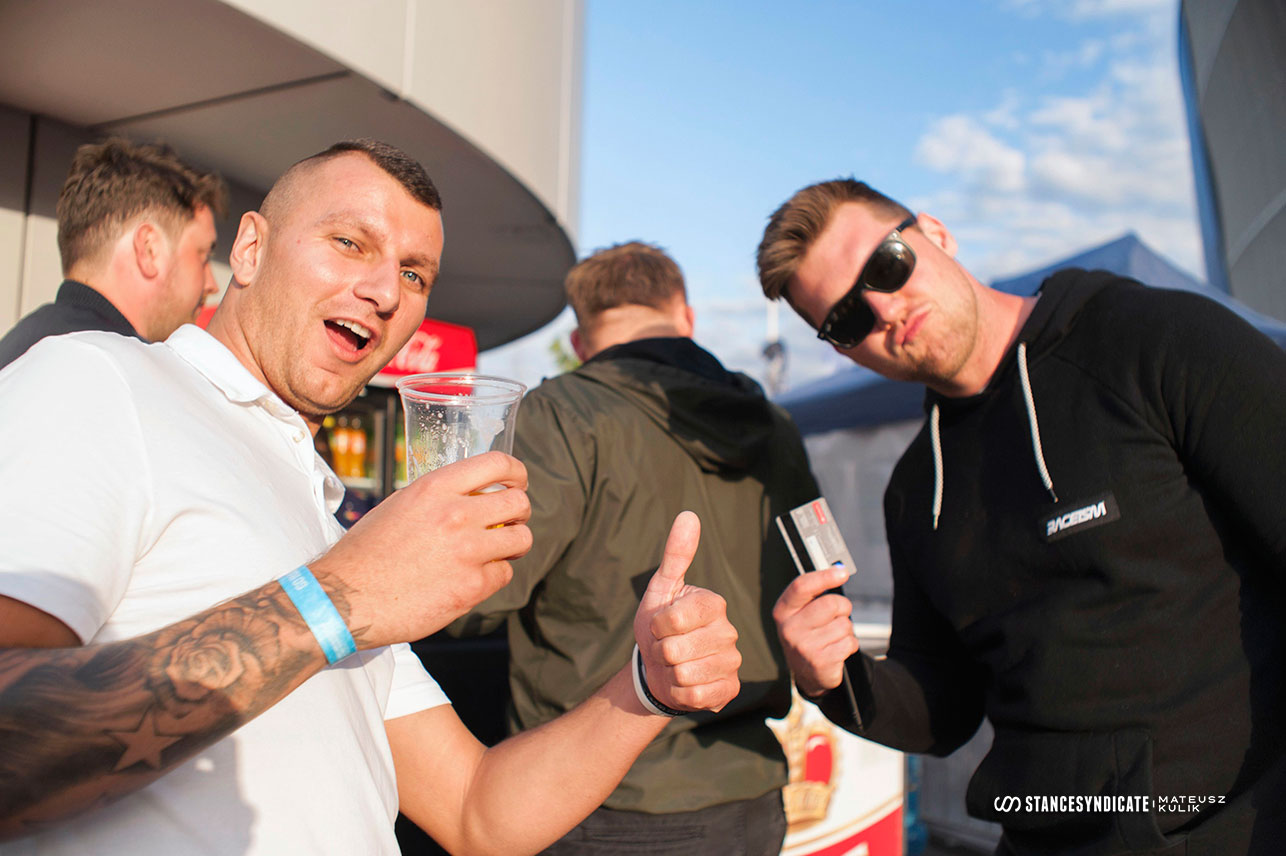 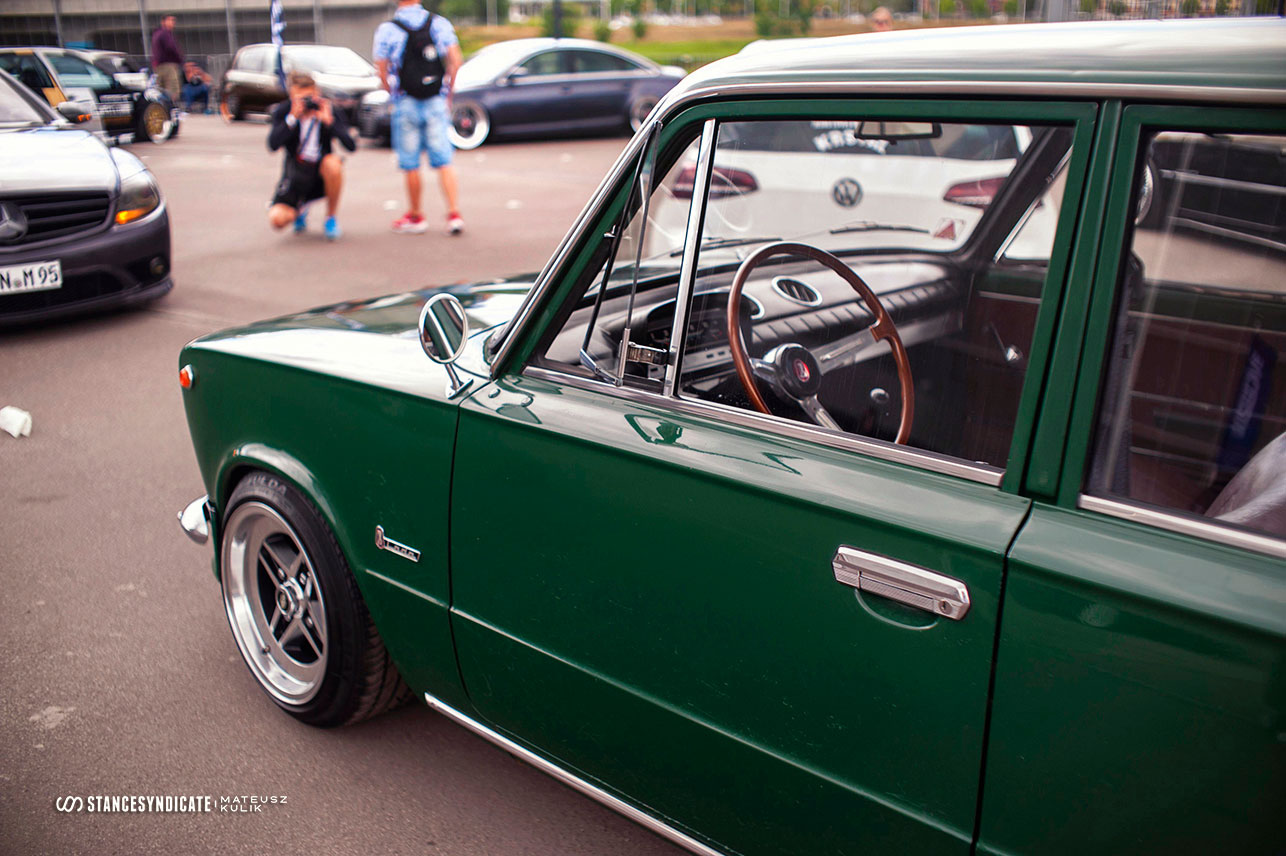