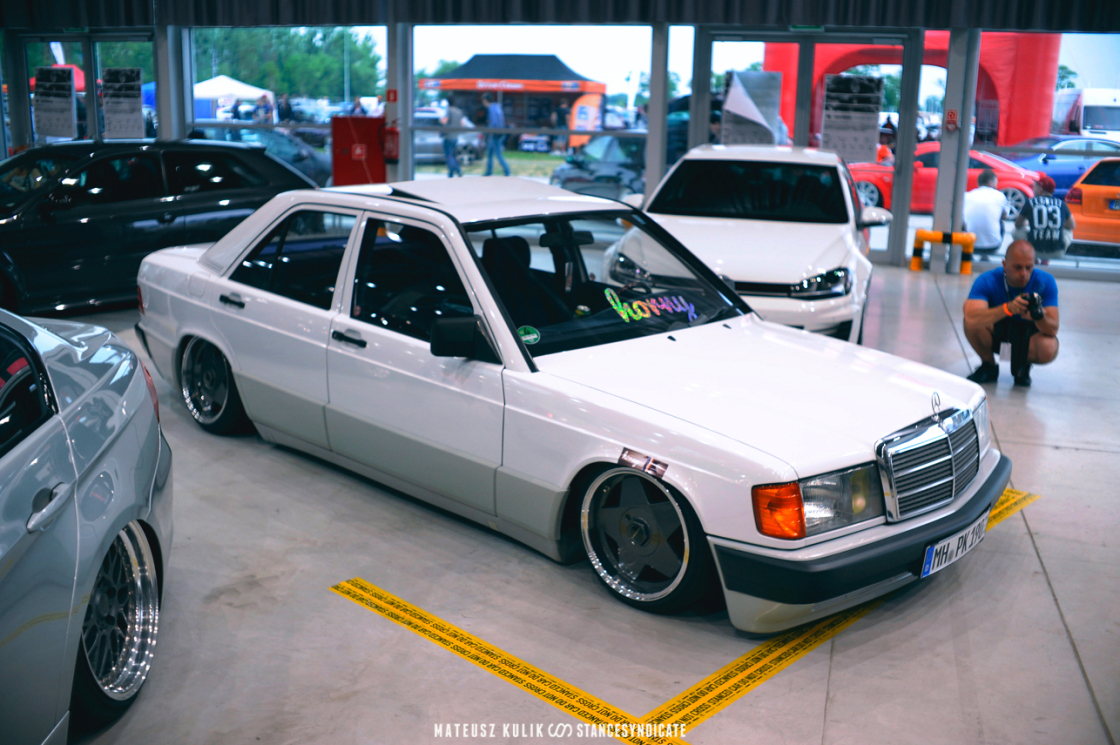 Here at StanceSyndicate, I do like to think outside of the box. I know, there’s been a lot of totally awesome cars on show in Opole, like all the Porky’s which I’ve seen in Austria, mad-drifting BMWs, scrapping VWs and many other great cars, but… I found some other builds the most interesting. Inspired by the classic German rap, Die Fantastischen Vier and Marvel’s Fantastic Four, I have decided to show you four cars from RACEISM Event. Four which I liked the most. It’s ‘Fap Time’! Get ready for the #Fap4! 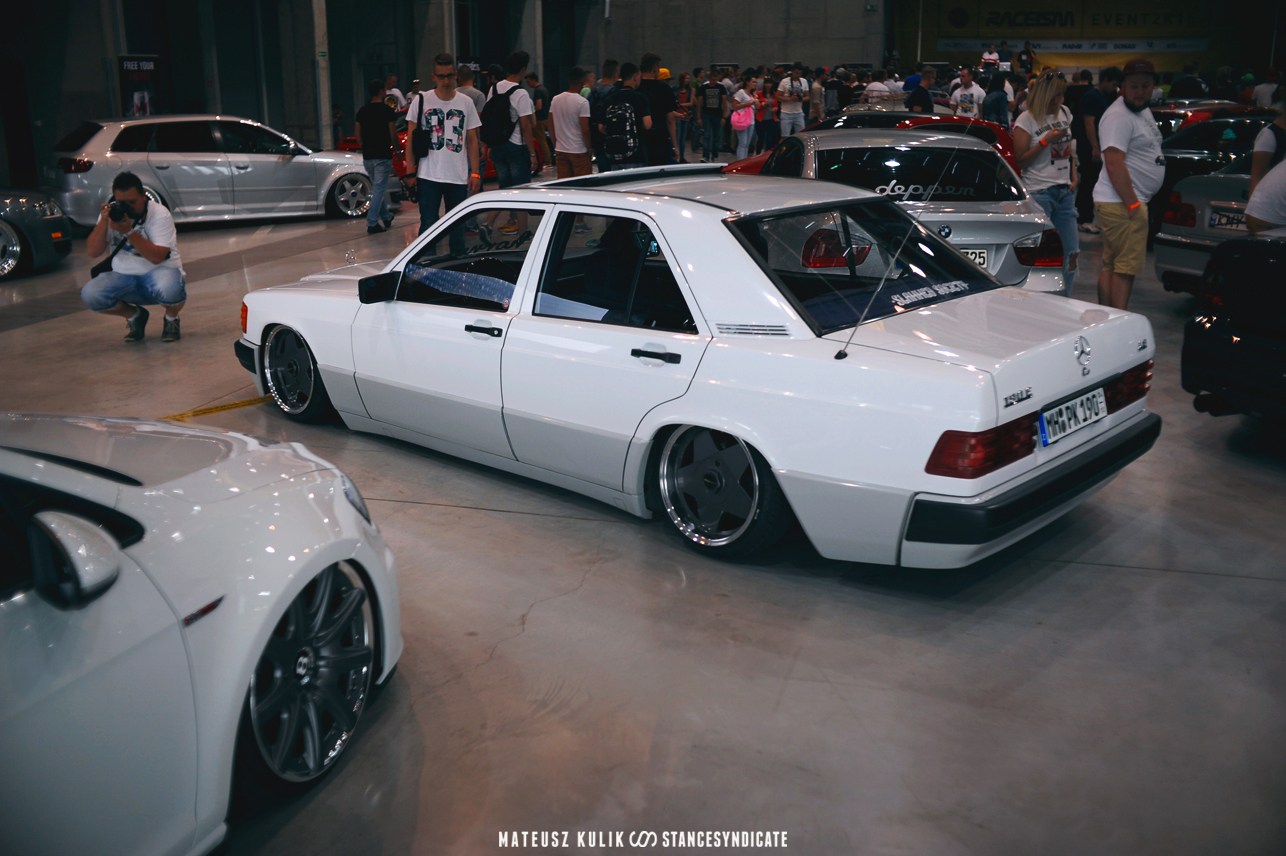 There was many great cars hidden indoors at RACEISM Event, but this simple Mercedes 190 made me stop for a longer while. I love it’s classic shape, boxy look and the way it’s munching ground. An absolute perfection! 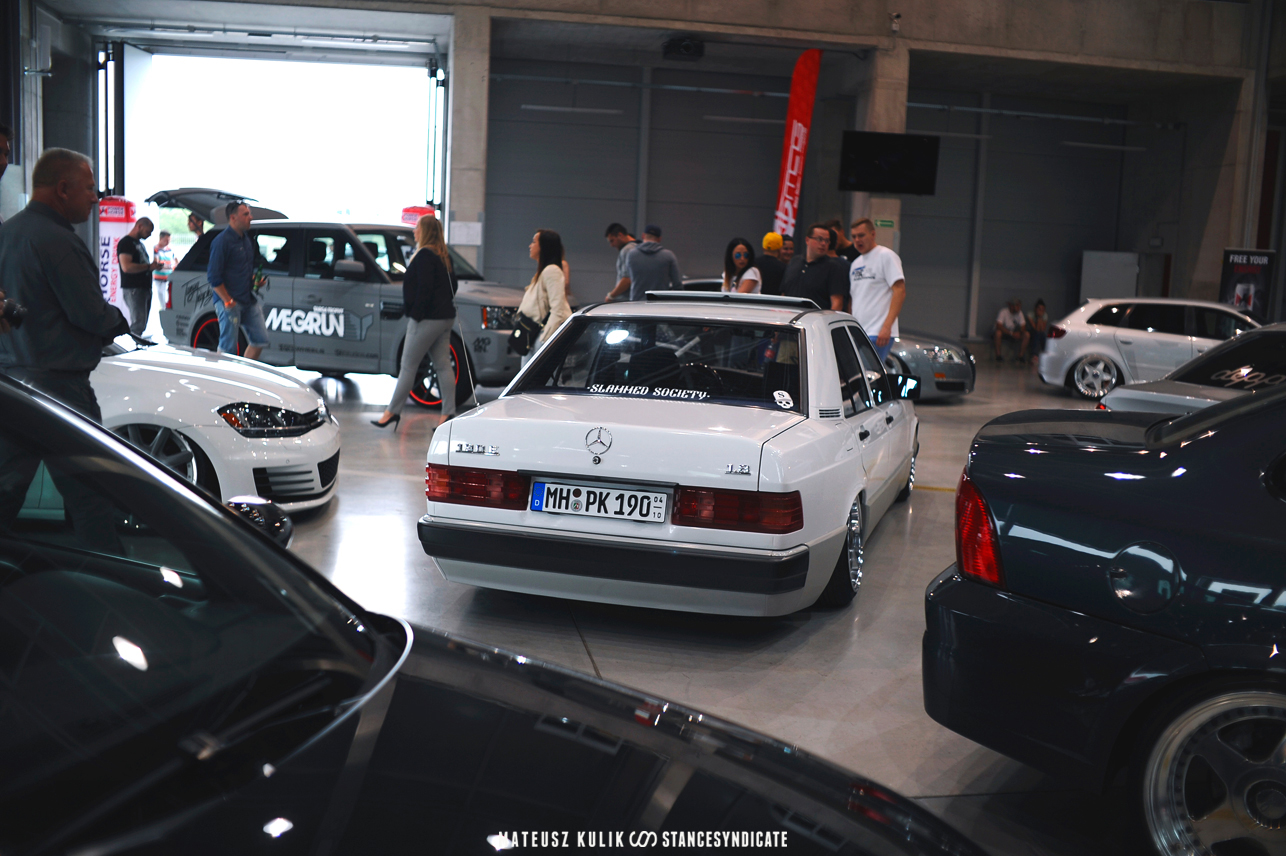 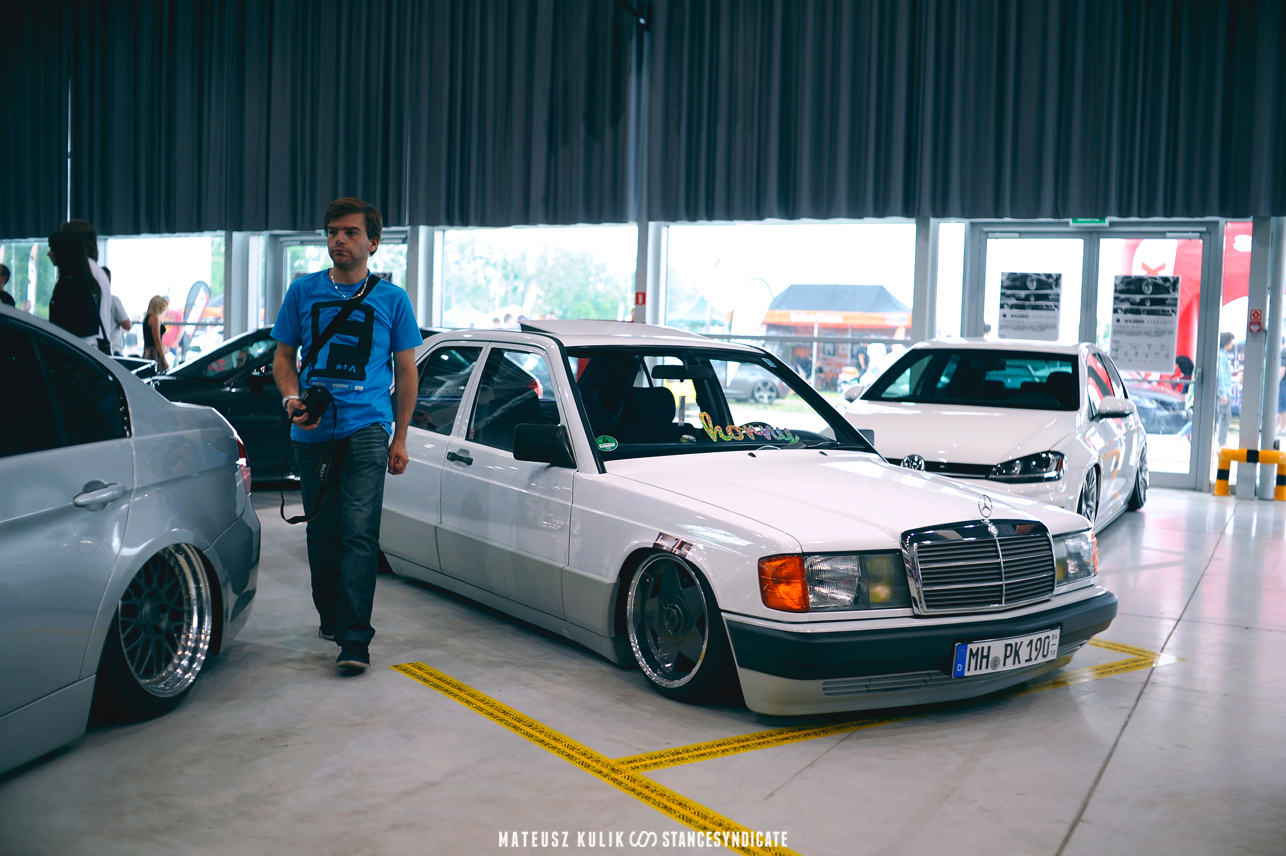 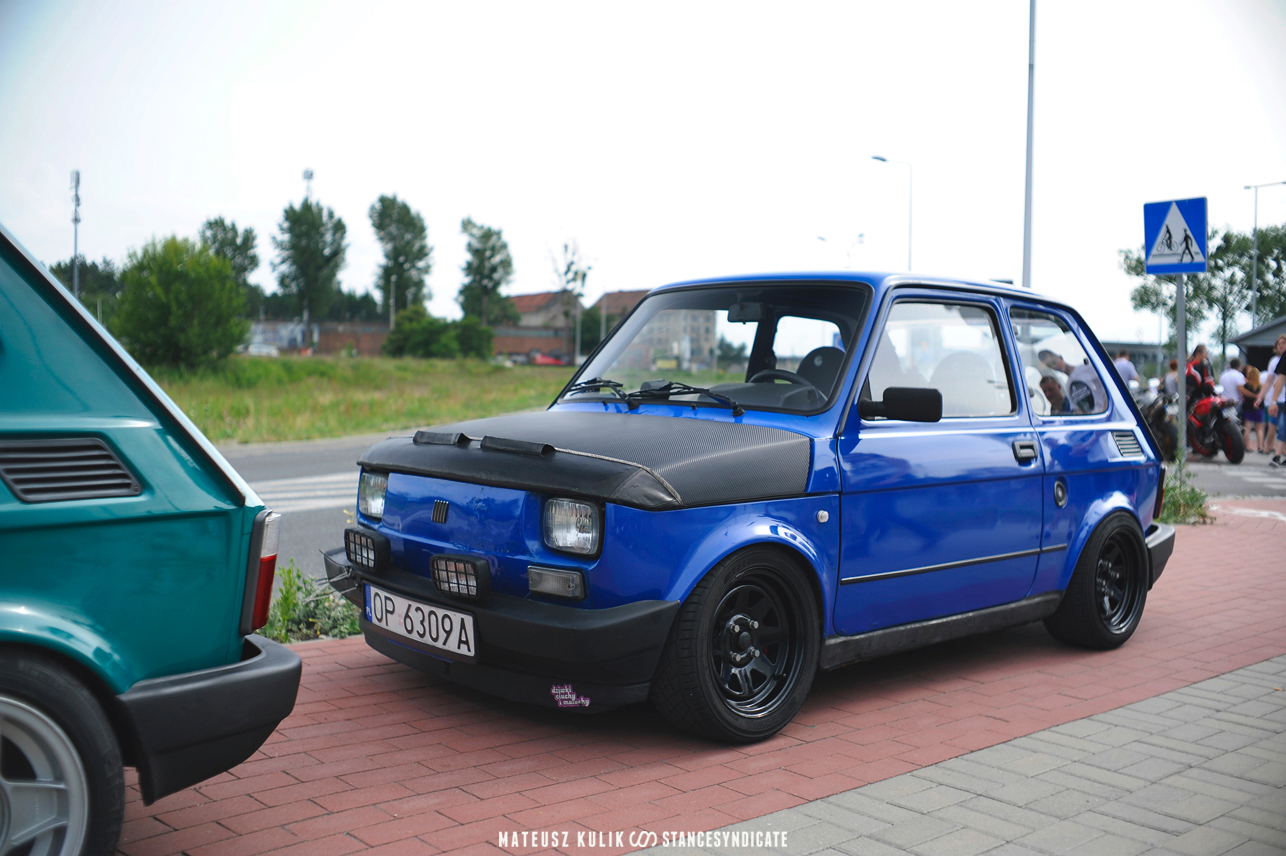 Yes, a Polski Fiat and not even the nicest, the oldest version, but the last model – the EL, which by many is found as the worst 126p out of all. I have an awful fetish for old Polish machinery which I cannot control and though this Fiat 126p wasn’t even on the show, I think it’s an awesome build. I know, I’m sick. We all are! 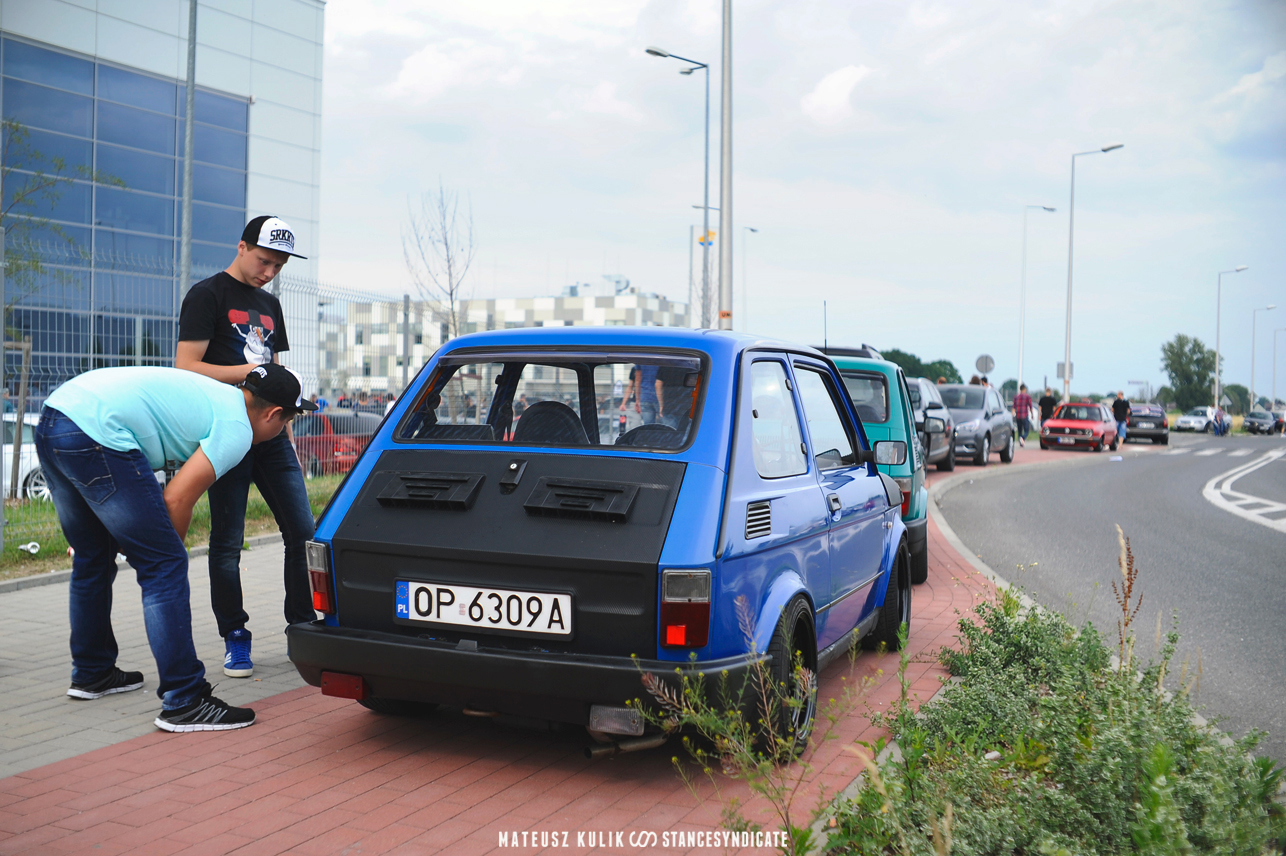 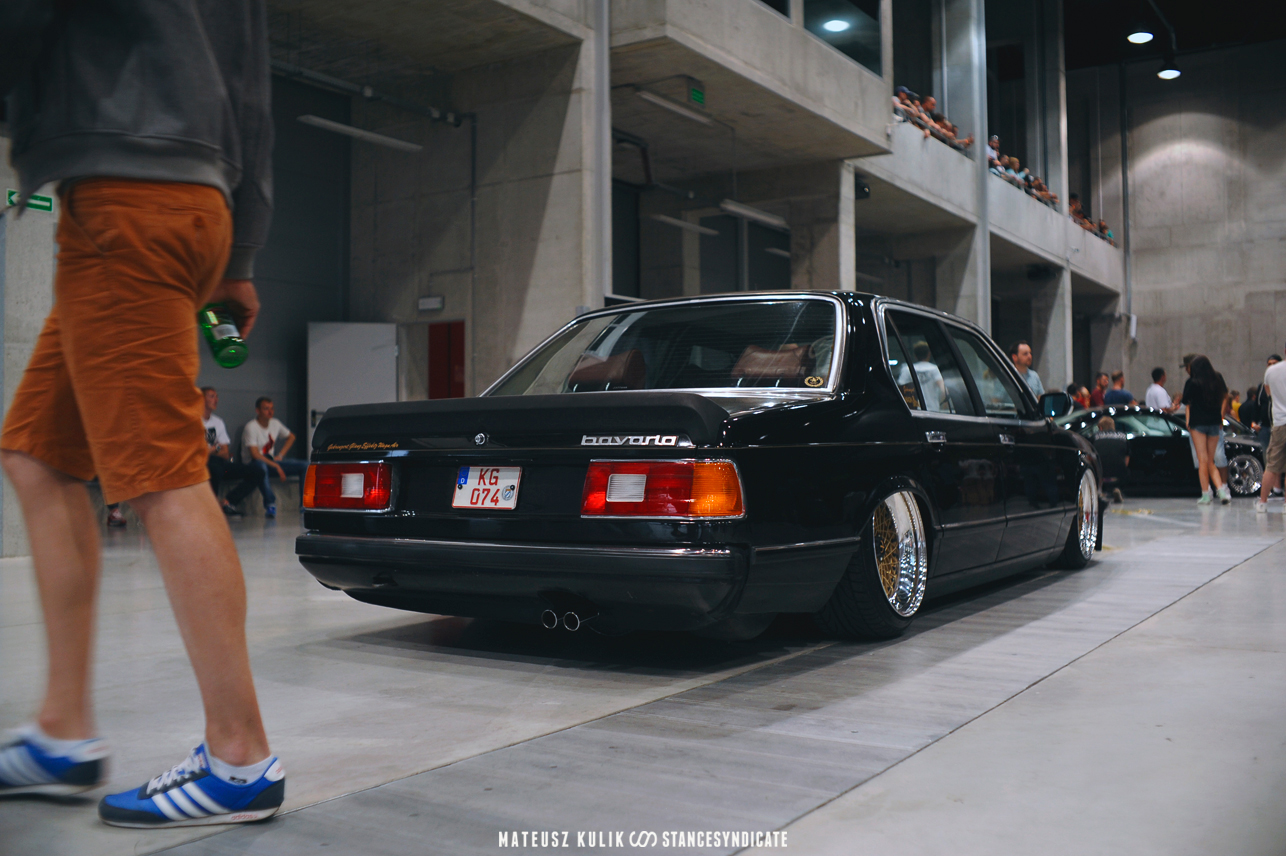 Earlier this year at Wörthersee, we were cruising around Velden with one dude who owns a BMW E28 (he still thinks it’s a Passat and comes to all VW shows) and suddenly he pulled-over, jumped out of his car with his jaw lower than your grannies nipples. I didn’t know what was going on. He has spotted this stunning E23… it’s definitely #Fap4! 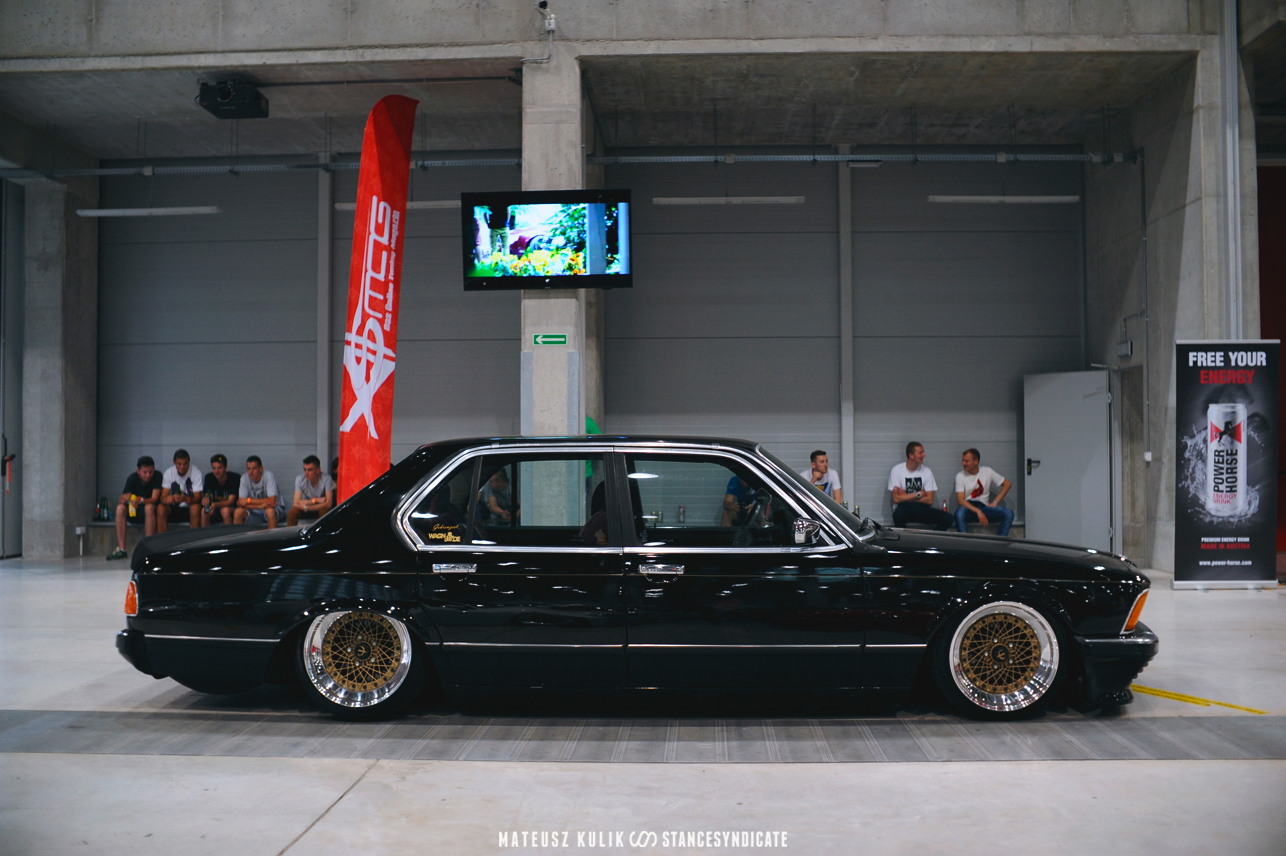 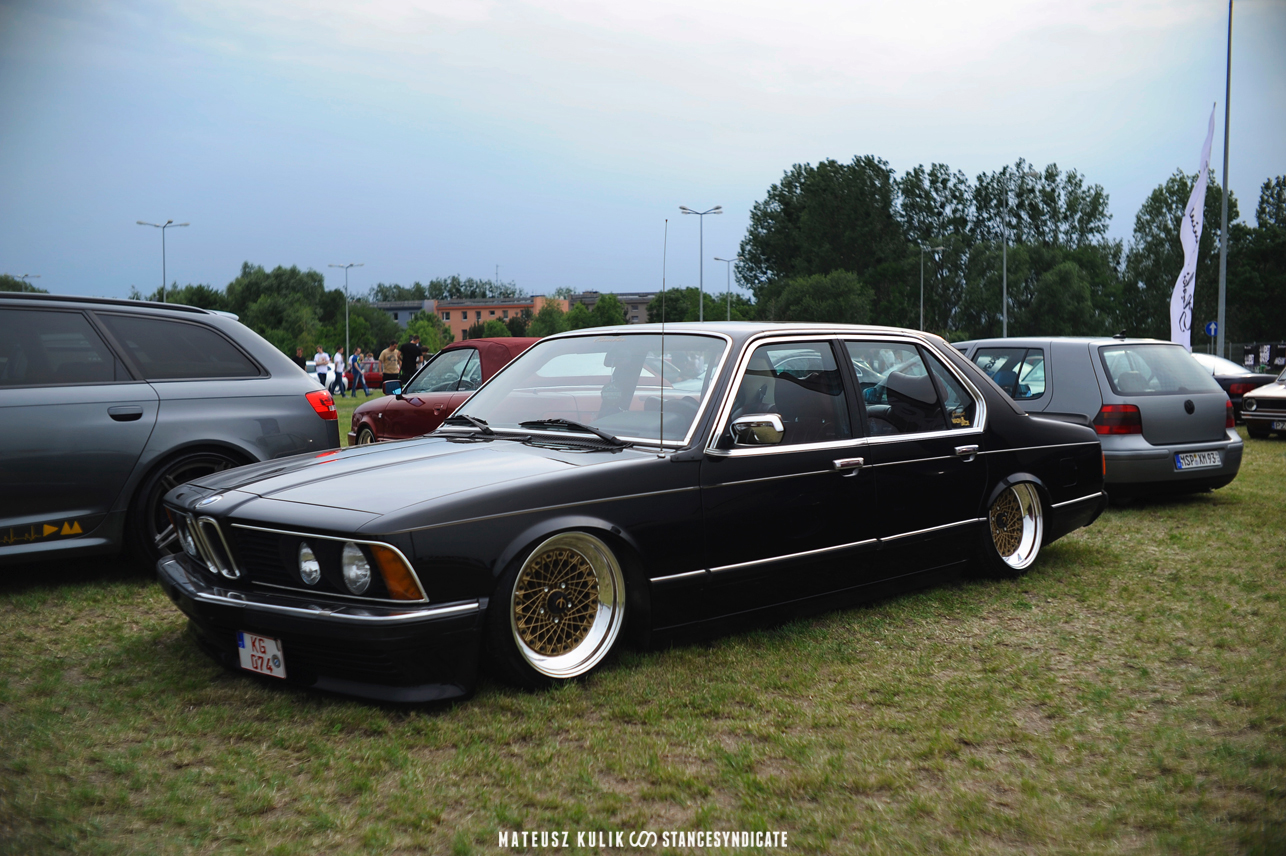 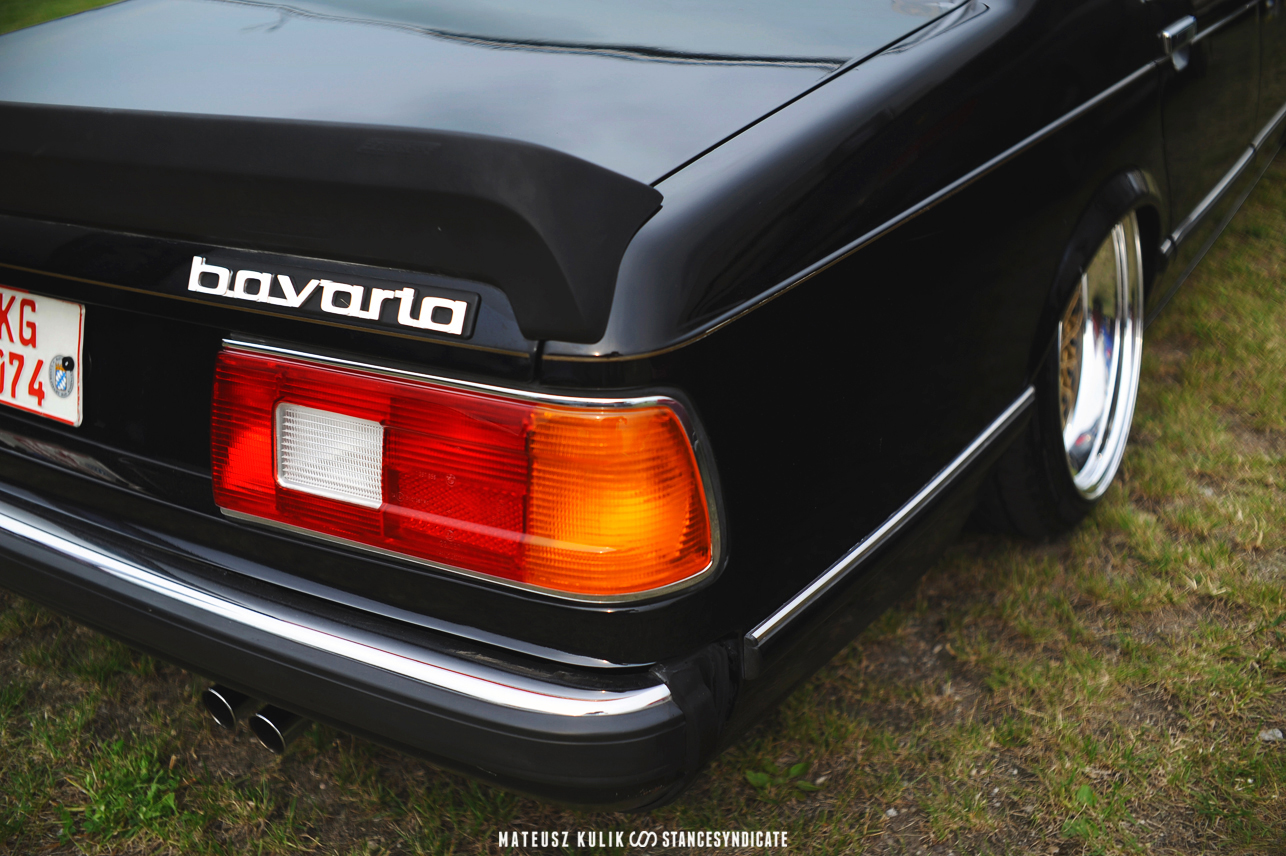 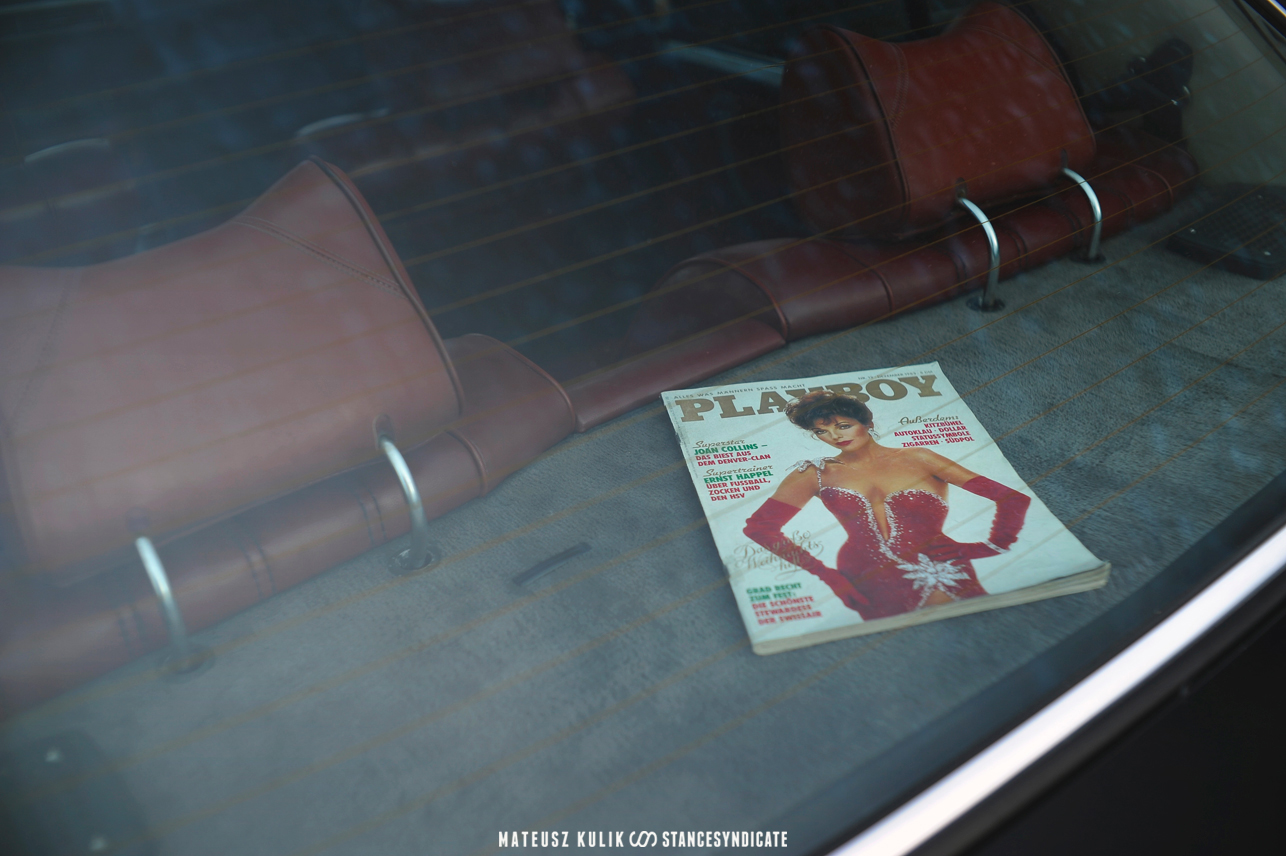 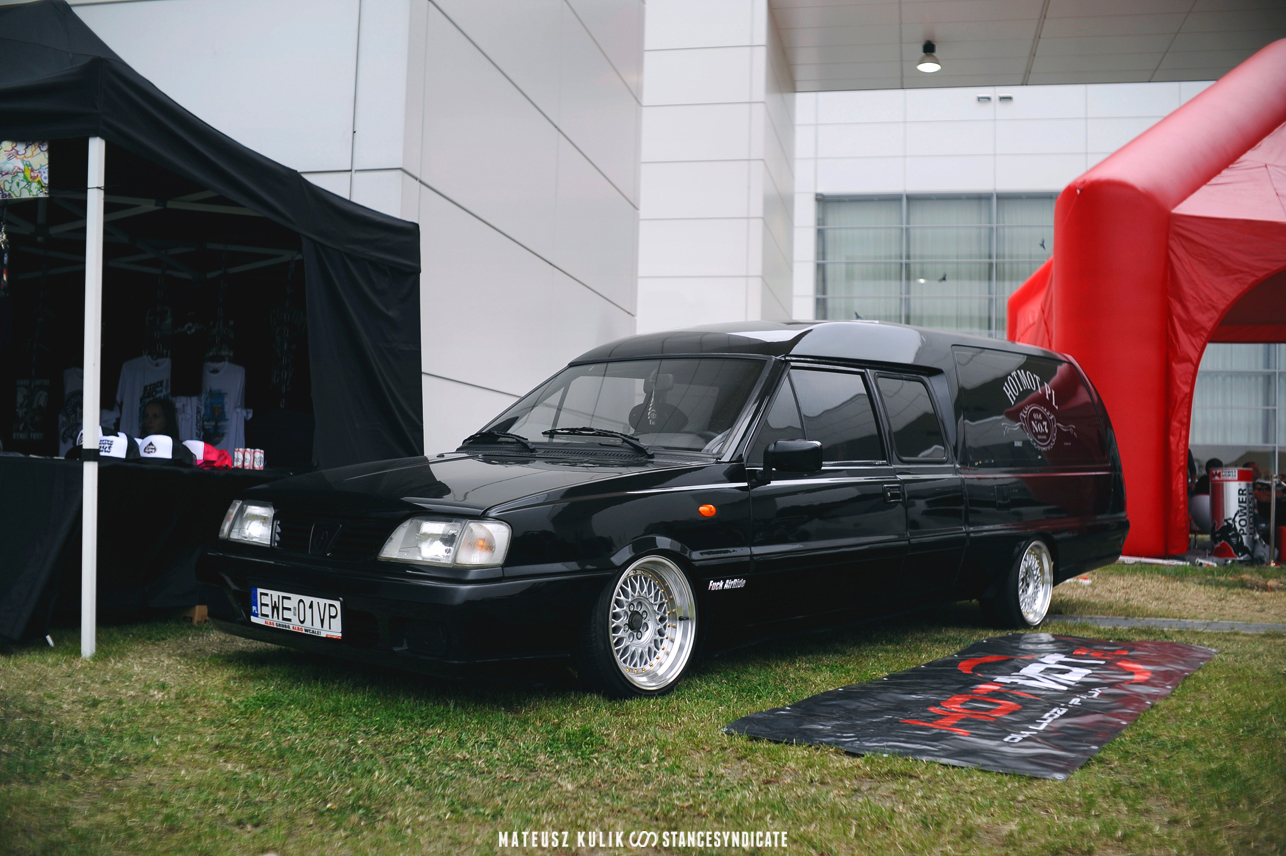 I saw this yoke a couple of months ago on the internet and first thing I thought was: fucking hell! Sick shit man! Since then I wanted to see it live and I’m glad that I got a chance to see this Polonez in metal at RACEISM Event. It’s a totally unusual base for a project! Wicked stuff! Fair play for making this happen! But, is there a stiff corpse in the back… or maybe a naked lady, just like in Once Upon a Time in America, hiding, awaiting to be discovered? #Fap4! 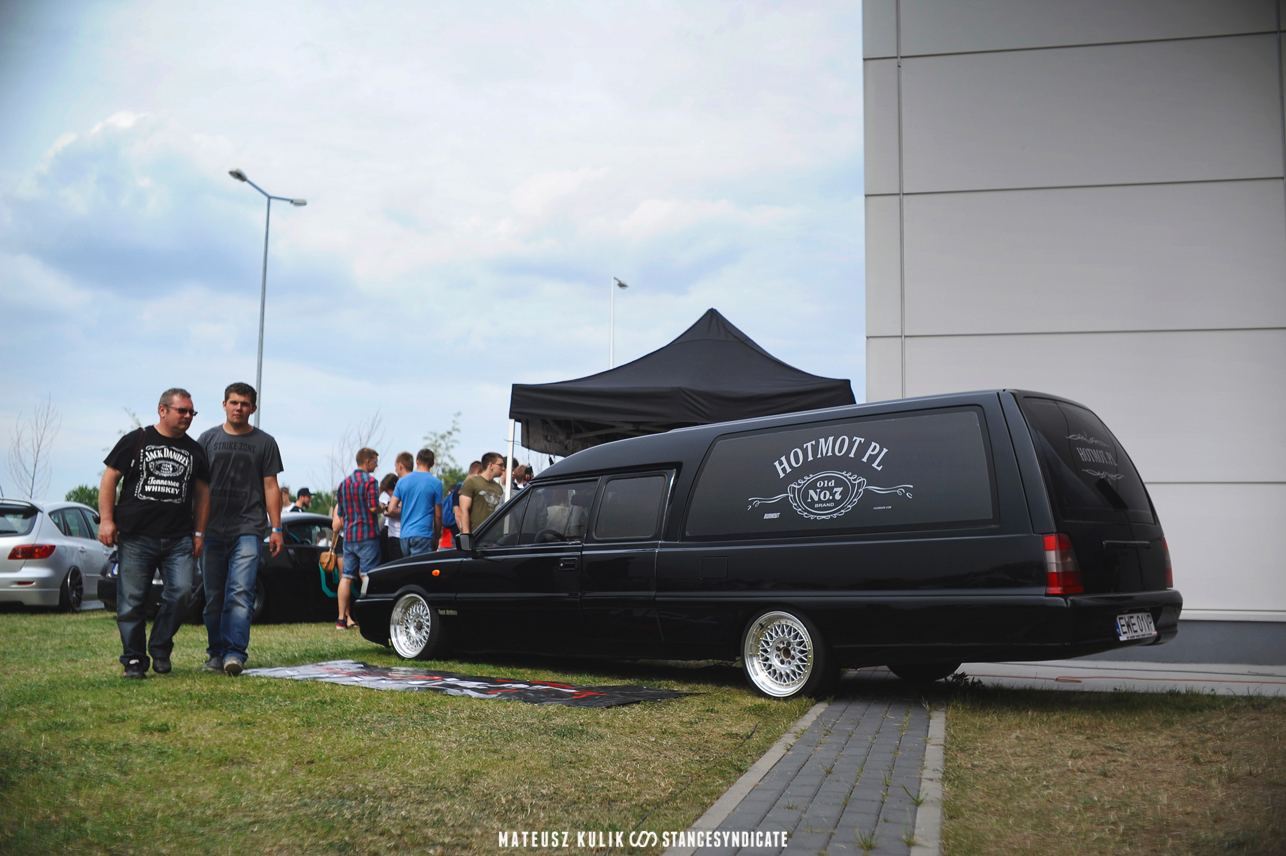 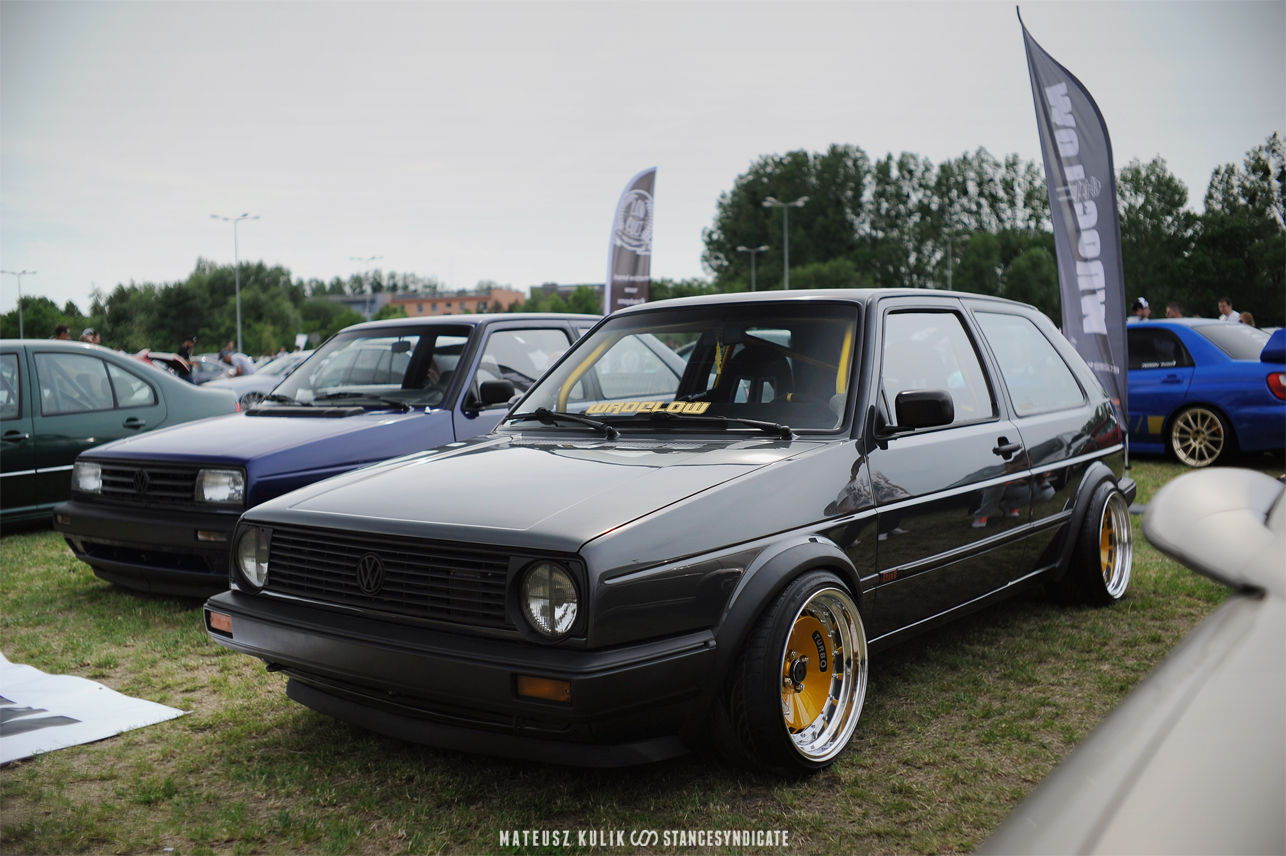 Once I went to an event and when the time for the winning cars came, the speaker said: ‘I know, hehe, these guys are our sponsors and friends, but they actually won the show!’ – I was laughing. So was Kosa, when an S4 approached him on our way over to Opole to RACEISM Event… he didn’t even drop the gear, didn’t even need to ask his 2.3 V5 Turbo Golf Mk2 to do this to that poor S4… but it had no chances, it was left long way behind! If Kosa wouldn’t be a friend of mine and he wouldn’t be from my hometown… this sick Golf, on equally sick custom Ronal’s, would be on the top of this page. Fingers crossed I will find a while to shoot this car and show it to you in details!