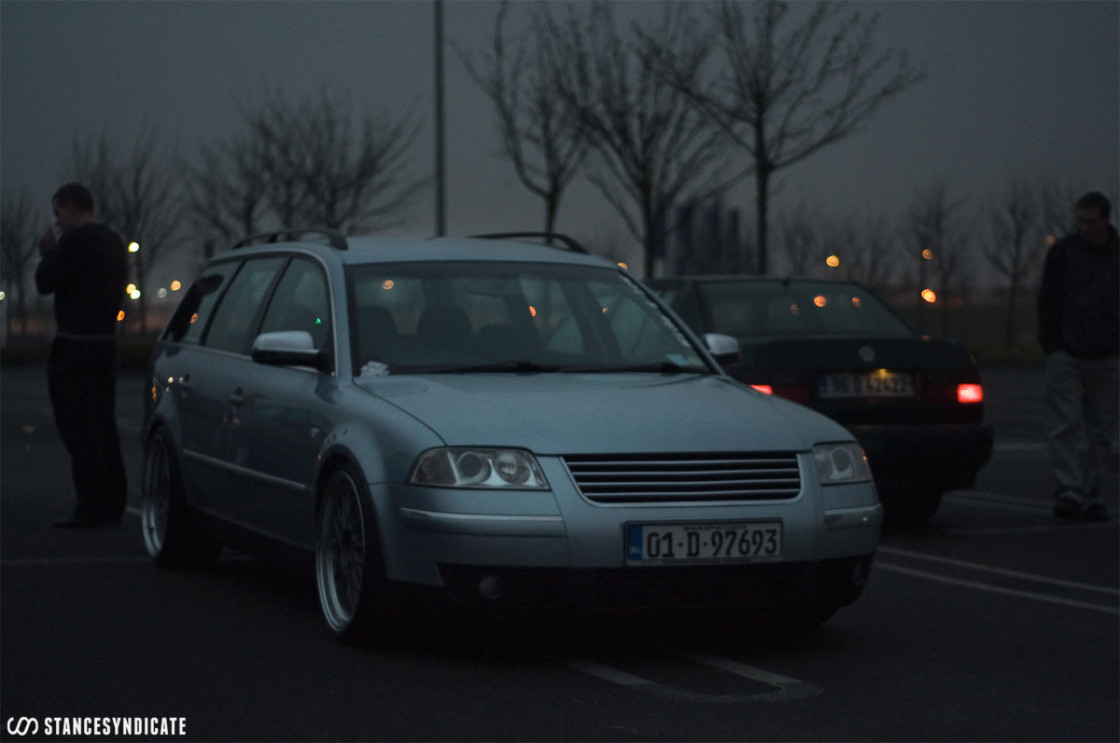 Does anybody still remember this year’s Dubshed organised by GTINI? Four months ago, VW heads from all across Ireland woke up early to drive to Belfast to a venue called King’s Hall. It was very early Sunday morning when I arrived at Blanchardstown Shopping Centre Car Park where we we met to form a convoy. 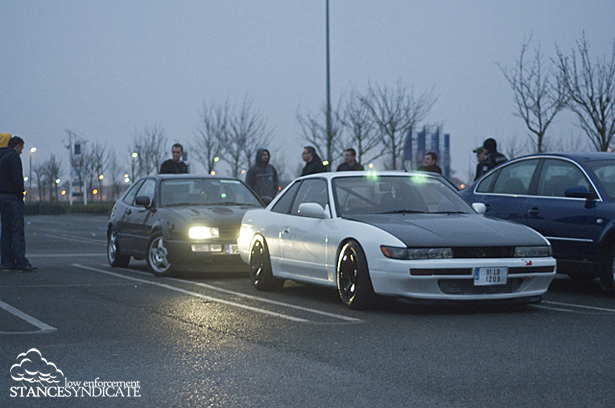 It was a chilly morning, but the going-to-an-event atmosphere warmed us up. Everybody seemed to be in a perfect shape despite just few hours of sleep, having evening spent with polishing paste and beer. 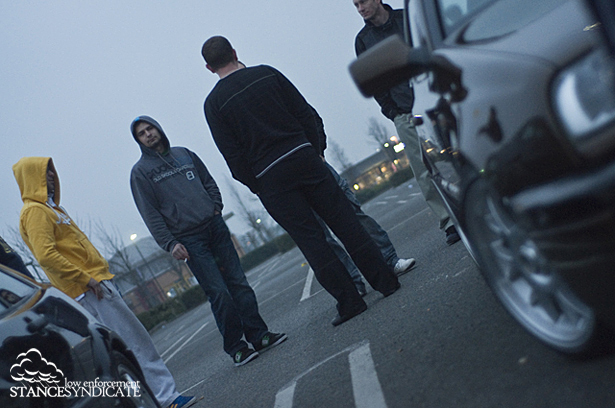 One and a half cigarette later we were ready to drive to the next checkpoint – Lusk M1 Services to merge our convoy with those coming from the very south of the country. Coffee was tasty and necessary, it was still early and a few of us needed an energy kick to get over to Belfast. 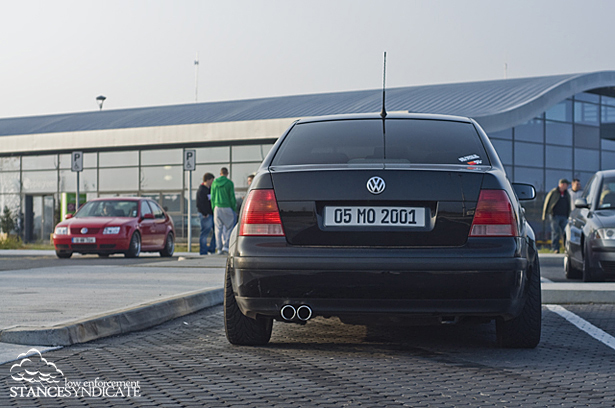 Clear sky indicated a fair weather for the show. Yes, we were fucking hoping for it. It is Ireland not Ibiza. One doesn’t get their weather forecast guarantees here. But so far, it looked like we were going to be lucky that Sunday. And we were. 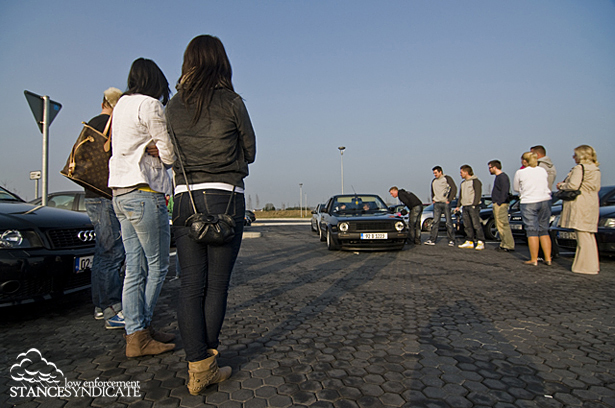 Few guys were extremely lucky. DOD’s Silvia PS13 got very thirsty for oil and thanks to that some cars got custom oil job on their bonnets. A little jap revenge on our low rolling German engineering. 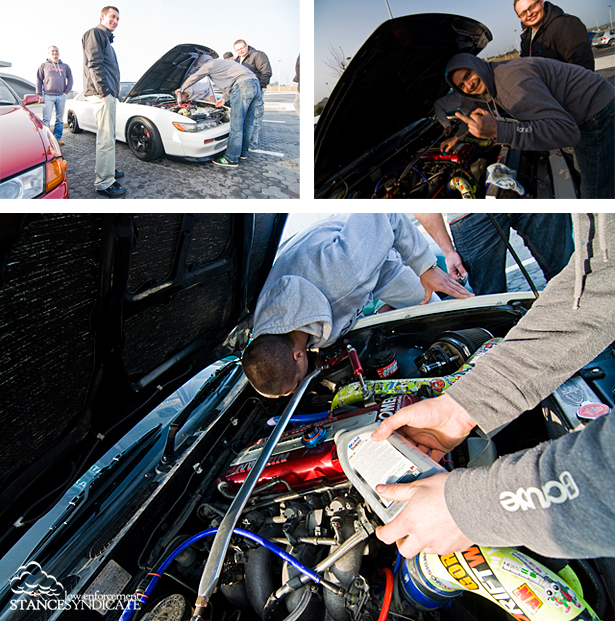 DOD’s payback on those who went down the style path instead of performance with style. I’d argue with him. Cars that were already in our convoy were more than decent, some even top-class. Be a judge yourself. Have a look. More about this years Dubshed will follow shortly. 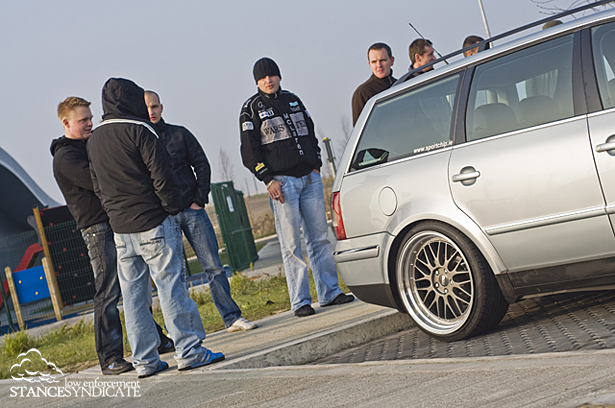 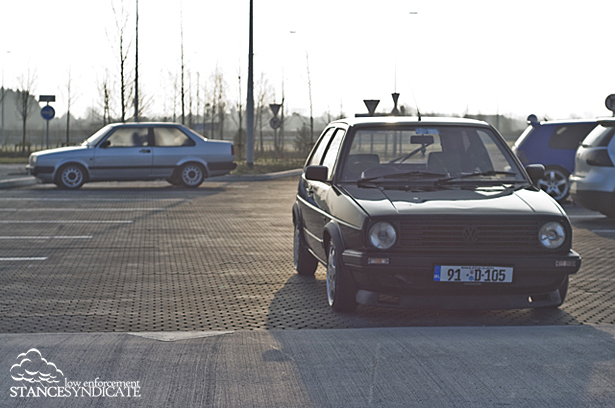 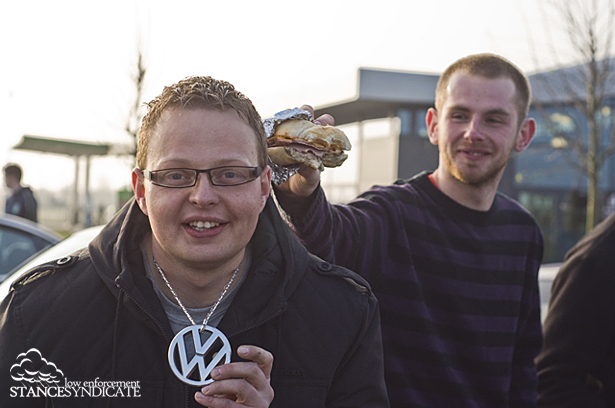 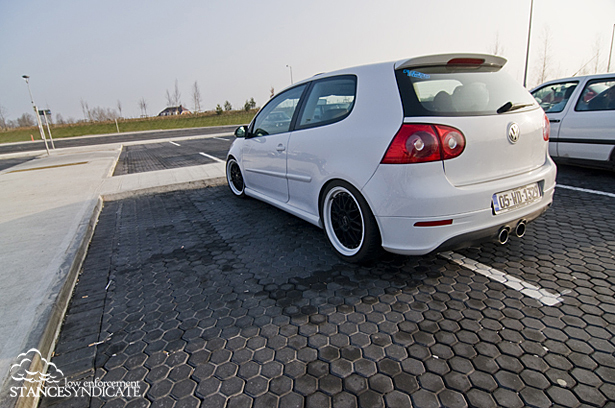 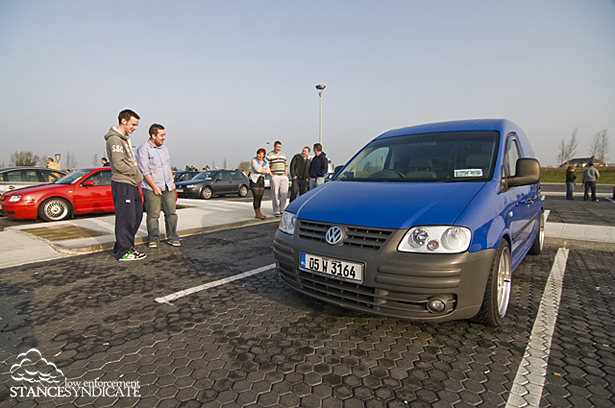 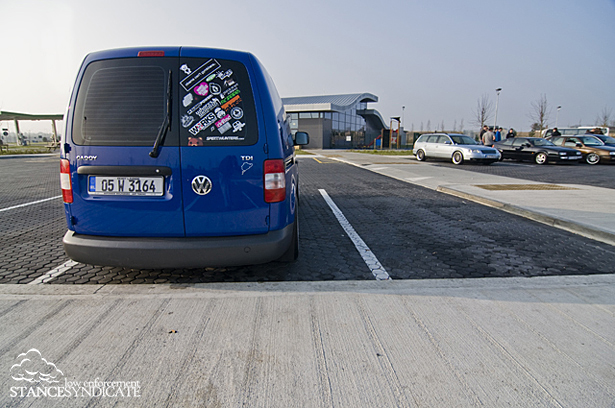 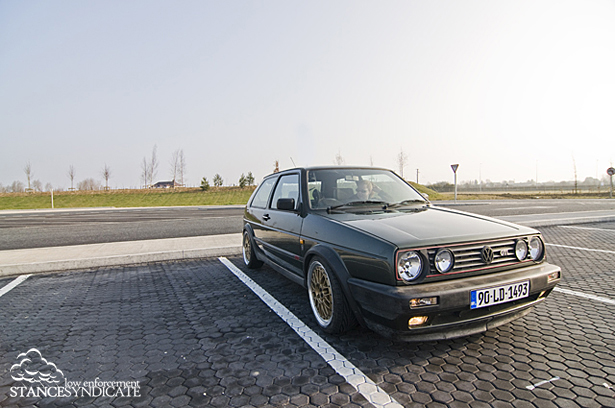