What would our lives be without having a passion? Probably quite boring, possibly with a bit more of a stuffed wallet and, what I’m sure of, quite pointless. Damian’s recent build, a Volkswagen Vento with a 2.0 GTI engine, is a pure example of passion’s extent. 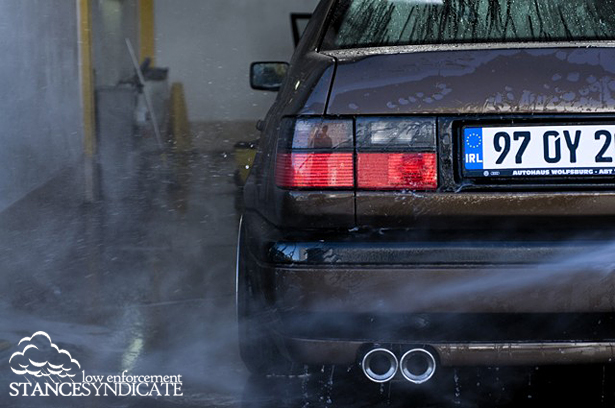 Before he built the Marrakesh Brown, he had home-grown, in a tent outside his house, a prize winning Polo 6n2… 1.0. Belive it or not, he built it having no experience nor knowledge on how to respray a car, what was eventually learned and done in the earlier mentioned tent. However, a one liter engine wasn’t the quickest way to get around Dublin. 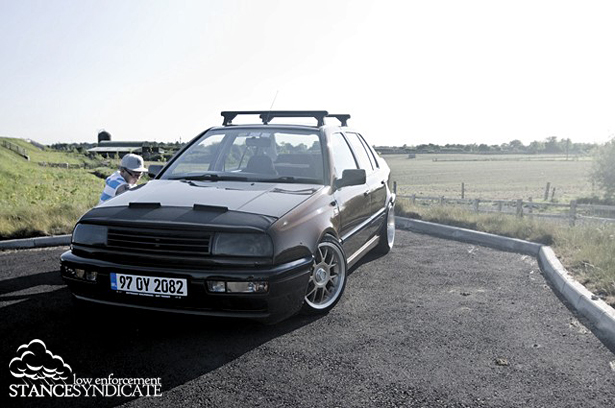 Damian being unable to find an engine that he would be happy with, he decided to let the little Polo go. His next choice was a Vento. Dressed as a Santa he got himself a 1997 Vento 1.4 CL for Christmas 2009. Initially the plan was for to purchase a 2.0 8v Vento, unfortunately in Ireland the only Vento’s available are 1.9d’s and 1.4’s, forget about any other engines. Finding a 1.9TDi or 2.0 is like a sunny summer in Dublin…barely possible. Solution? LEGO time! 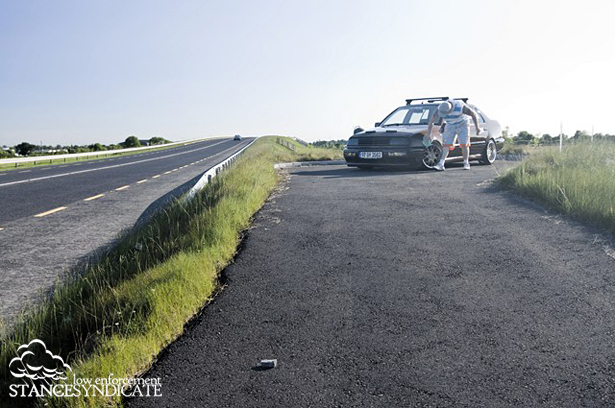 This way a few days after Christmas an another car got parked in front of Damien’s house. A 2 litre 1996 mk3 Golf GTI – a donor in his building bricks game. Poor GTI didn’t have to wait long for its slaughter. For that crime, Damian has been immediately sentenced to 4 days of heavy garage works. After he’s done his time, a 2 litre Vento was no longer a dream and the old 1.4 litre became history. 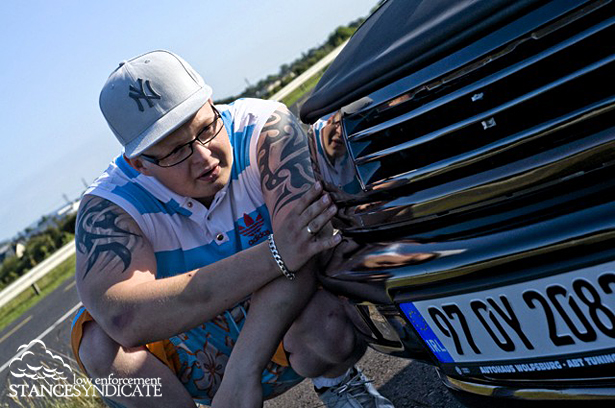 But the engine wasn’t the only part that the GTI donated. Also the gearbox, front and rear brakes were transplanted as well as a set of new TA-Technix colivers were installed so the car could roll much closer to the mother earth. Shortly, bored with the standard 1.4 interior Damian imported a set of GTI Recaro’s from Poland to make the inside nicer and comfortable. 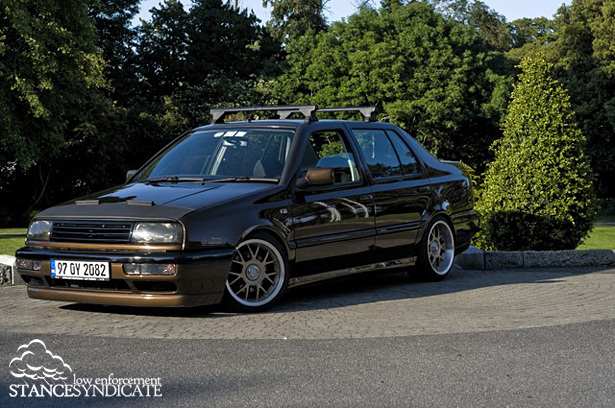 Many would stop here and drive away happy, but not this guy. Five months of joyful strolling around Dublin helped to establish a whole new vision for the Vento. Another mk3 donor ended up for to be slaughter by Damian-ator. This time it was a VR6. Stage II has started. 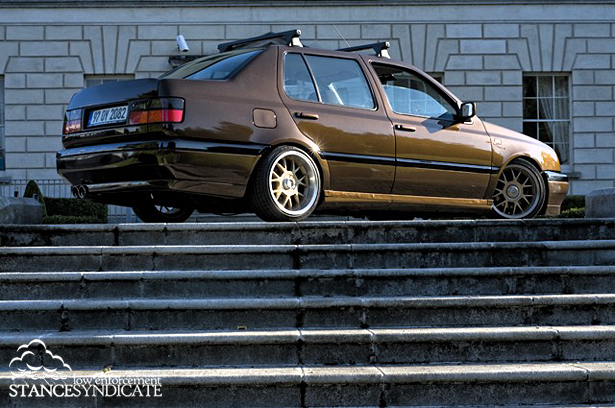 Damian was soon to become a father. His wife’s due date was close, yet he had one more deadline of a different kind, so what did he do? He took a holiday… and locked himself up in the garage once again for another 3 days, only to get the car ready for Dubshed 2011. 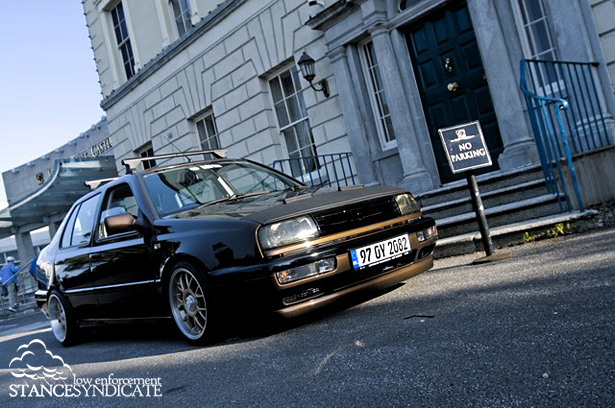 Arches got rolled, door handle reccesses removed and boot debadged. Now all it needed was a full respray. With Damian’s love for Marrakesh and Brown the choice was pretty easy… BMW’s Marrakesh Brown. 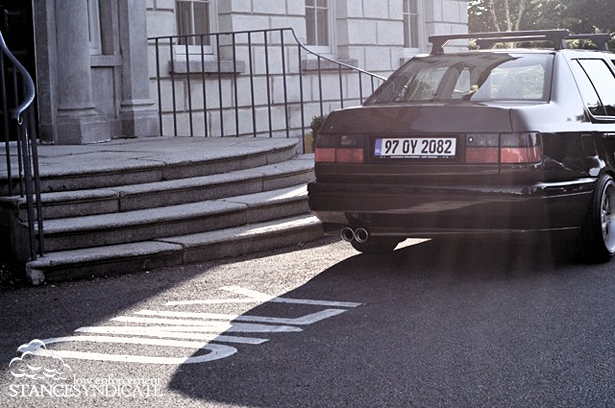 Also door side trim and front lip has been colour coded, while tops of bumpers got a shiny gloss black finish. But who the f#$@ does want to read about it ? Check out some more pictures of this yoke! 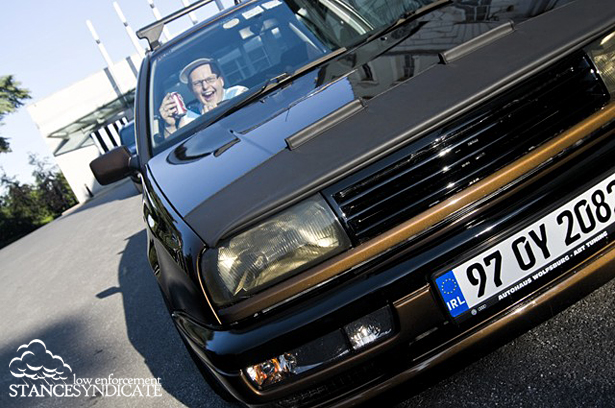 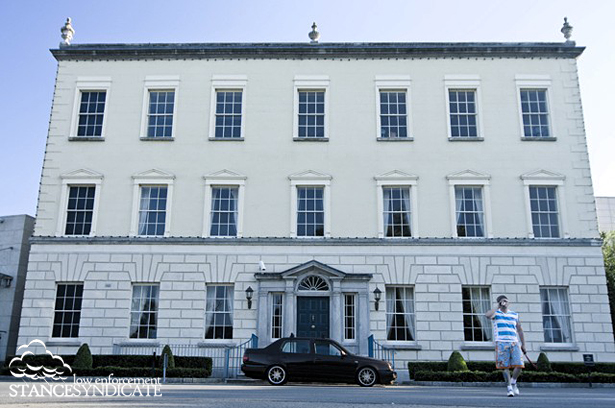 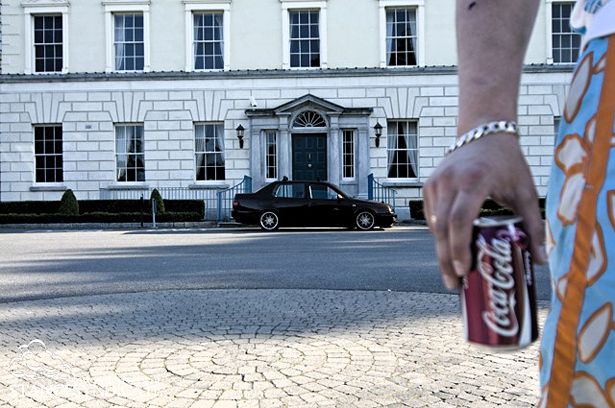