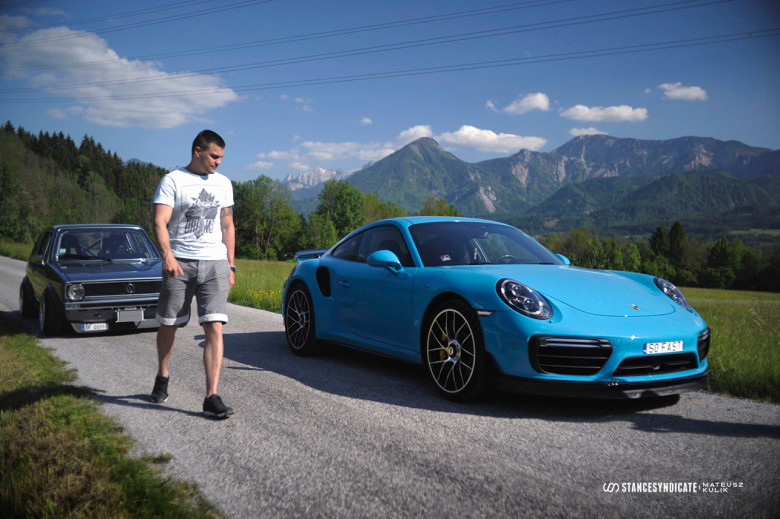 The time flies S0 FAST! As a Porsche 911 Turbo S does… and here it is again, that time of the year we’ve been all waiting for! Stancers Christmas is coming! Roll on Wörthersee! There’s one thing I’m not looking forward to, though. Not at all…

Anyway, the Austrian Bundespolizei, seem quite permissive. They do allow for a little bit of the fun we all want to see. Look back into those wild nights at Casino Velden, at Eni Mischkulnig or at Sabotnik. Where were they then? Don’t think they didn’t know what was going on… Google and law enforcement agencies know everything today. It’s all 0s and 1s and you’re reporting in, snitching on yourself.

I can understand guards giving out for misbehaving, revving engines to burst some flames and speeding like mad on so tempting Alpine curves… hard to blame as it is very difficult to resist from doing so. But pulling cars over for ride height? Here at Wörthersee? Hahaha, setup toll gates for next year and stop every single car… that’s what they would need to do – checkpoints. Fix the local budget with euros from all over Europe. 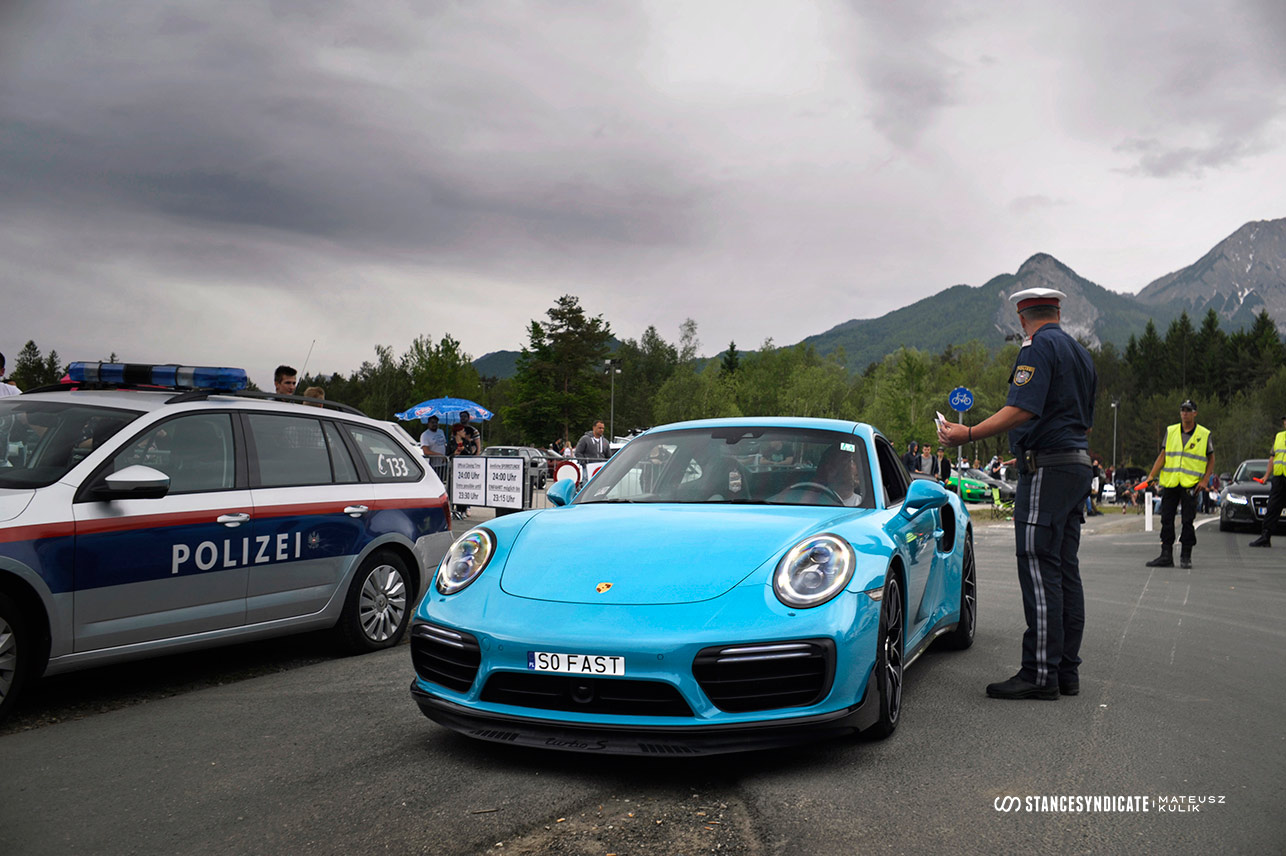 Last year most of my mates got a fancy souvenir called “geldstrafe”. Some paid €25 for it, some paid 10 times more. On the last day of our tour we got stopped in Drake’s brand new Porsche 911 Turbo S as we were leaving Turbokurve Arneitz. They didn’t like the number plate it’s bearing – S0 FAST, they could not believe… but yeah, it is so fast! 345 km/h  – what’s confirmed by the onboard GPS. Oh boy, that’s fast now. S0 FAST!

And the number plate – it is real, fully legal. Hans, the “offizier”, thought that we are a bunch of jokers who can afford a ticket for fake licence plates, running them for the fun, looking for a fine, he thought. So as soon as they noticed us pulling out from the Turbokurve he yelled – “Halt, dokumentenkontrole”. First he looked at the front number plate that is actually just a sticker then he came up to us, of course to the driver’s side where Drake had to explain him what’s the story here. 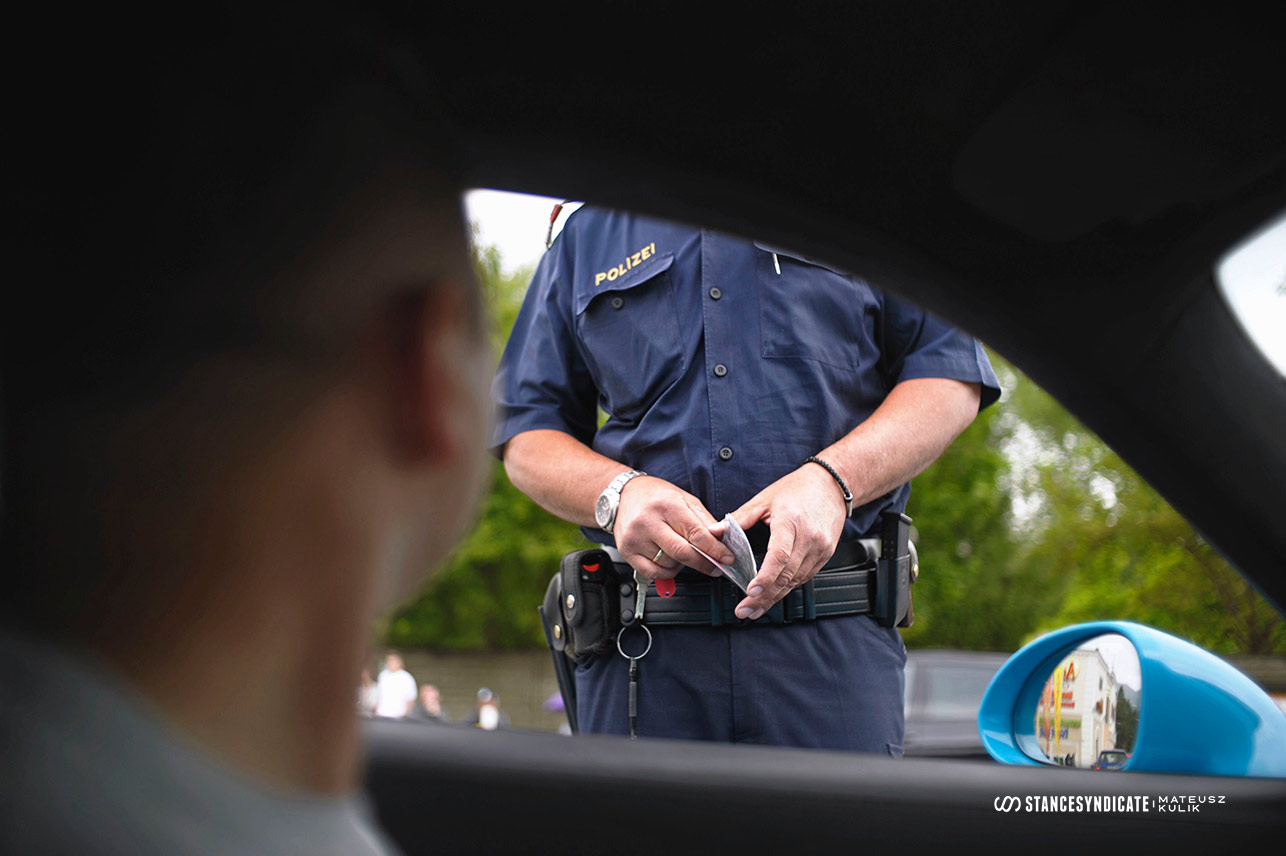 “These number plates are illegal, why do you have them, where you bought them”, Hans started to question Drake flicking through the car documents with exactly same number plate: S0 FAST. “No no, all legal”, Drake replied, “go have a look at the back of the car”, he added. 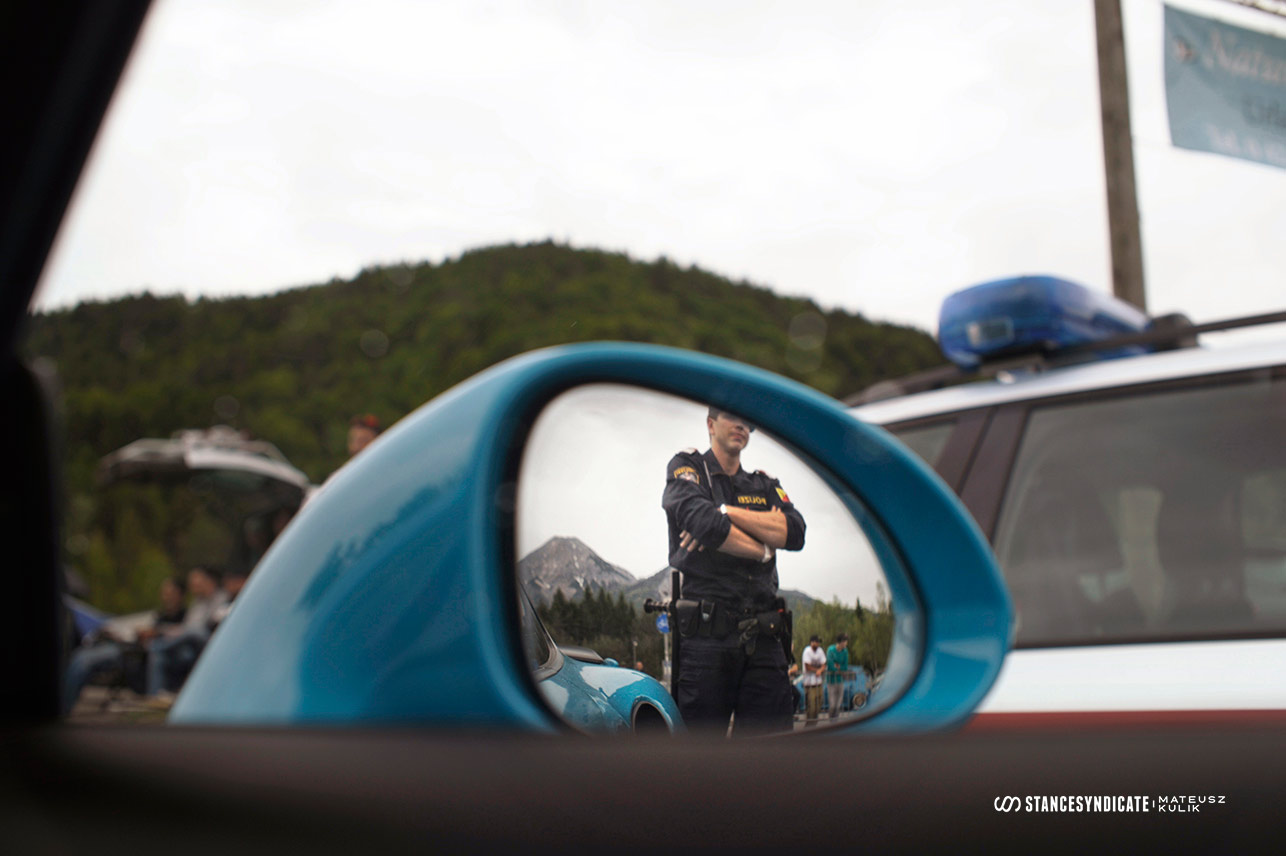 So Hans, happy as Larry, went to the back of the Porsche, thinking he’ll be filling out another “geldstrafe” slip. We watched him in the mirrors… when he saw the rear plate – proper, metal pressed number plate and the verification sticker in the middle of it – the grin disappeared of his mug faster than his daddy was running away from Stalingrad when Vania found a few spare bullets under his dead mate Vova – for a bit of victory. 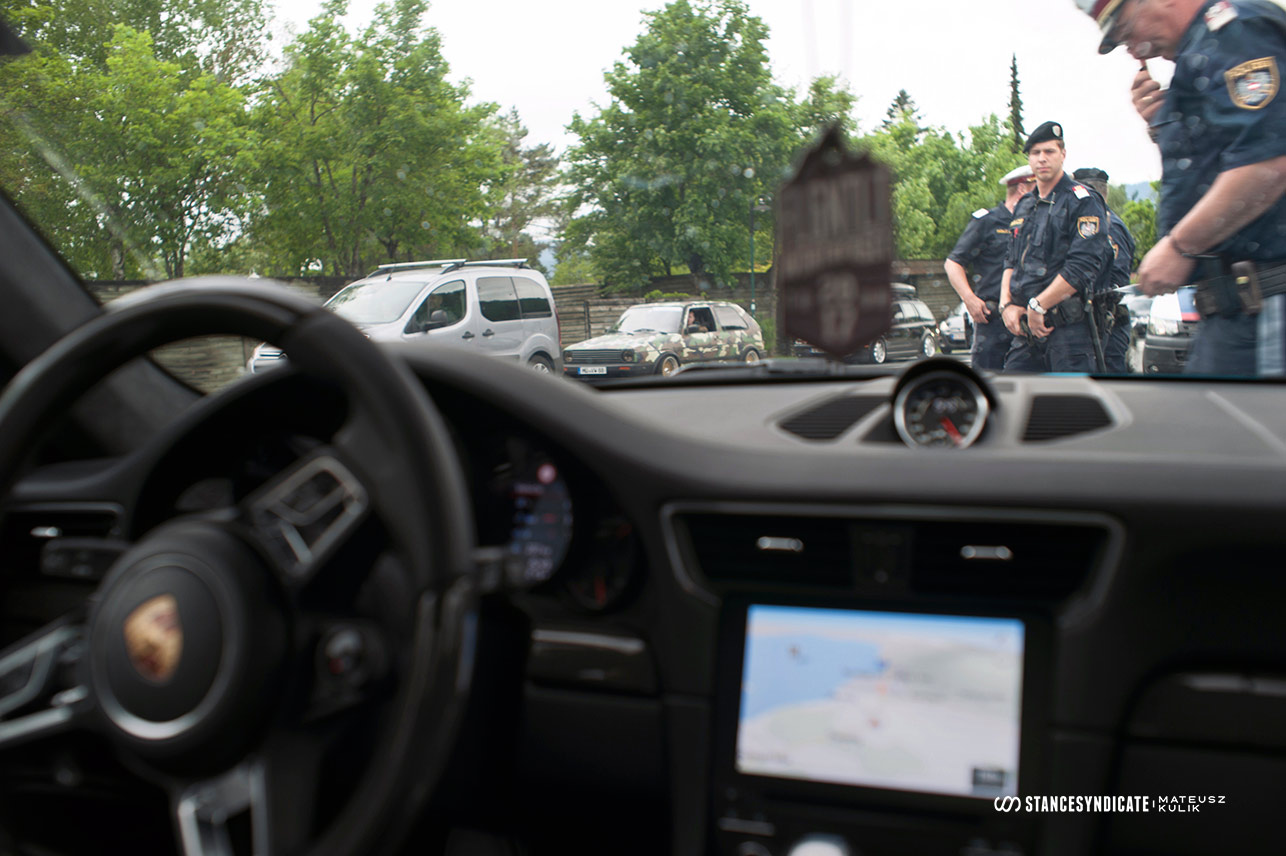 Hans could not believe. He didn’t want to let it go. Nein! So he called his mates. A full van of them – Hermann, Horst, Helmuth and Heinrich… but they were no help. Just as Hans, they turned sad as soon as they saw the back. Tut uns leid! Kein geldstrafe and kein geld for you this time. They let us go.

Back in 2015 when I had my Vento over at Wörthersee I got stopped as well and got an official diploma for having a very low static car – it wasn’t cheap – 100 Euro. Year earlier, in 2014, I also got a ticket… for speeding at Turbokurve. I’ve tried explaining the officer who stopped me that it is not possible I’ve exceeded the 40 km/h speed limit. First of all, 40 km/h is pretty close to the top speed of the 1.4 that’s under my Vento’s bonnet and two, I was only in the second gear. But the officer claimed he saw with his naked eye that I was driving over 40… and, since he doesn’t need a radar to check speed and his eye is good enough measure, I had to pay 25 Euro for it at the scene. I passed him 50 quid note, he pulled out his own wallet, thick as hell, full of notes… and he returned me 25 Euro change.

I don’t know if all the Euro which cops have nicked from us went into Austrian budget or did Hans and his Bundespolizei friends have kept the loot. But either way I think the Austrian police is very wrong with their policing at Wörthersee. I do fully understand the need for control measures but their current strategy does only an awful PR for themselves and together with such stupid ideas like installing ramps at Eni Mischkulnig… it just ruins Wörthersee.

Wouldn’t it be better to invest the loot into something that would actually do a much better job? Something that would fix the PR and give a little bit more respect to the force. Produce leaflets with your rules, present them in an interesting way and distribute the thing around Wörthersee. Or… buy a set or two of cheap airride setups and bag the squad cars… Imagine that! How would you feel about Bundespolizei if they’d have one or two bagged Tourans or Golfs to cruise around the lake. I think that’d be deadly!

We’d all look at the Polizei differently. They’d be almost one of us. Hans – think about it! 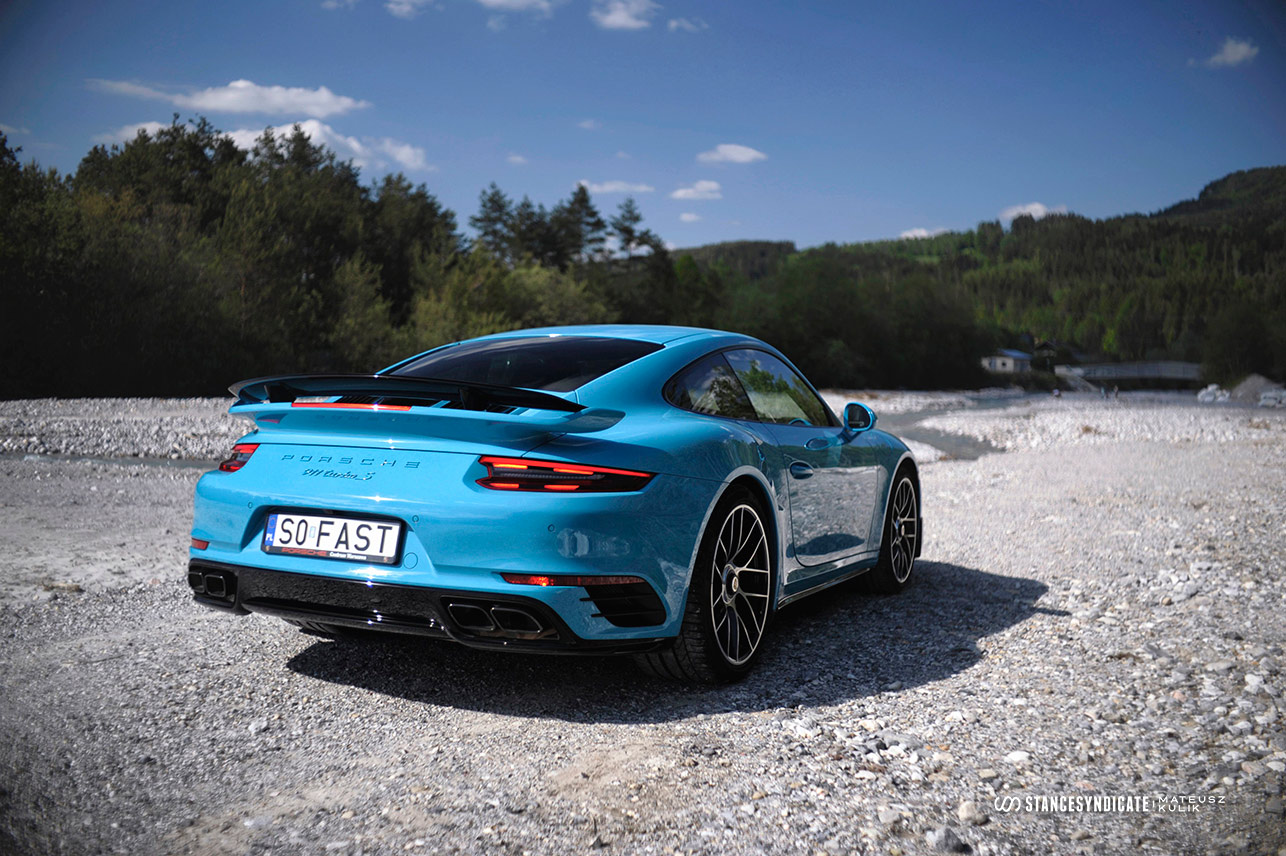 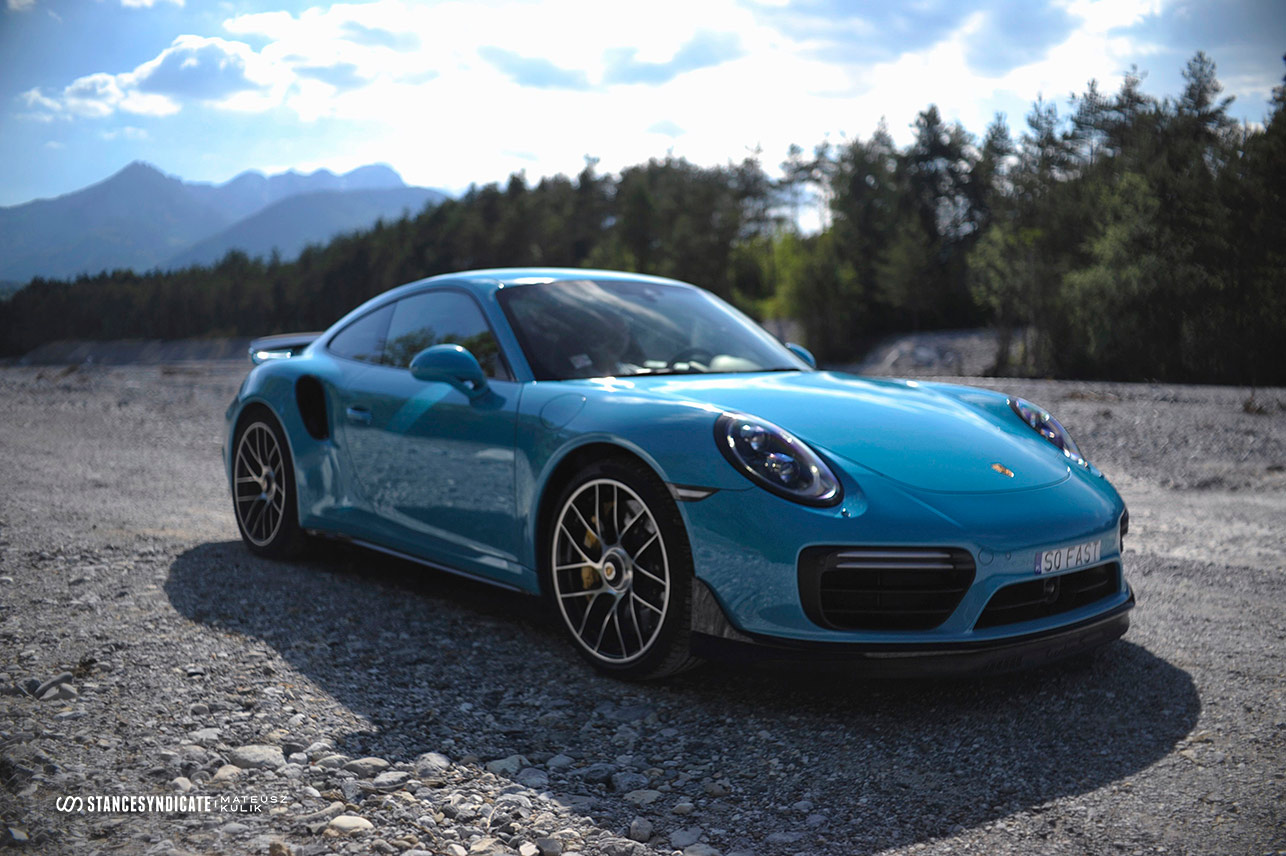 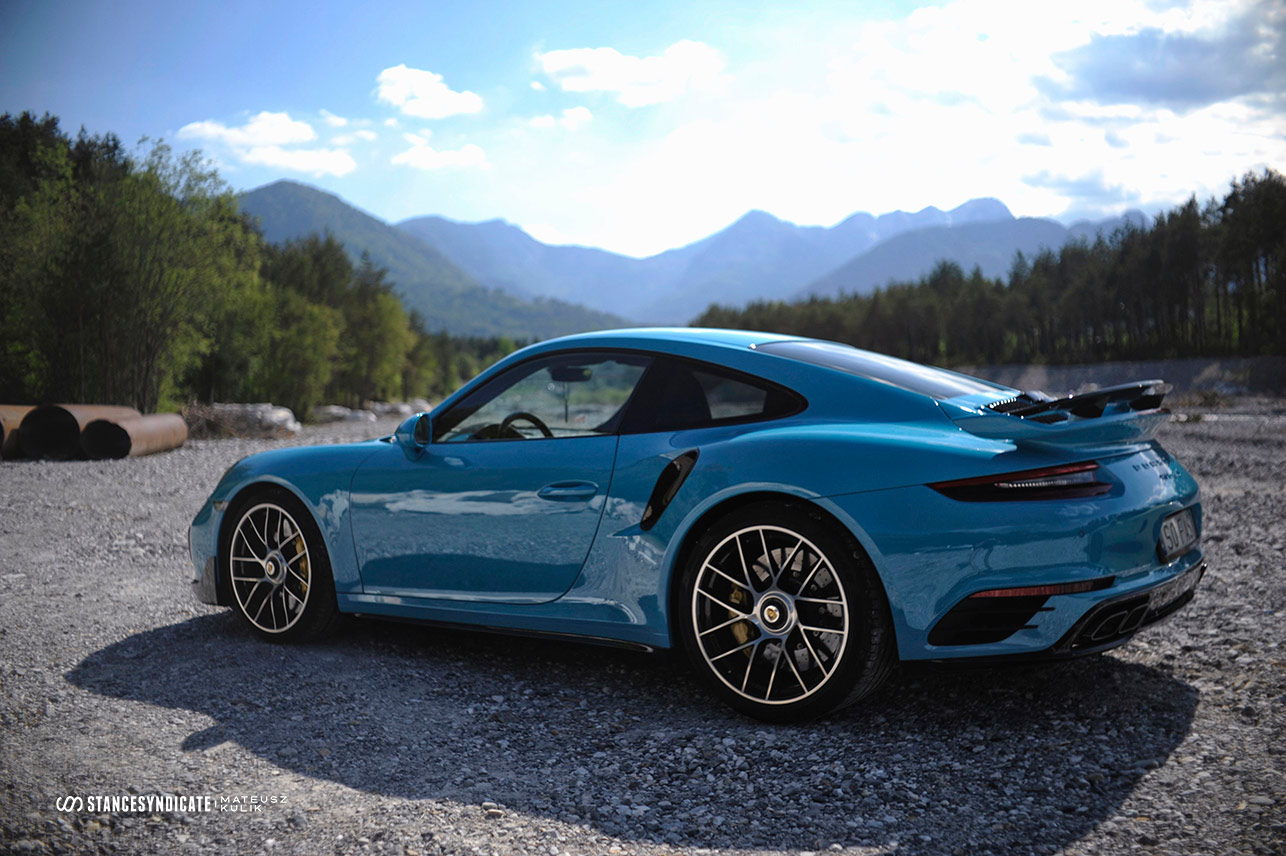 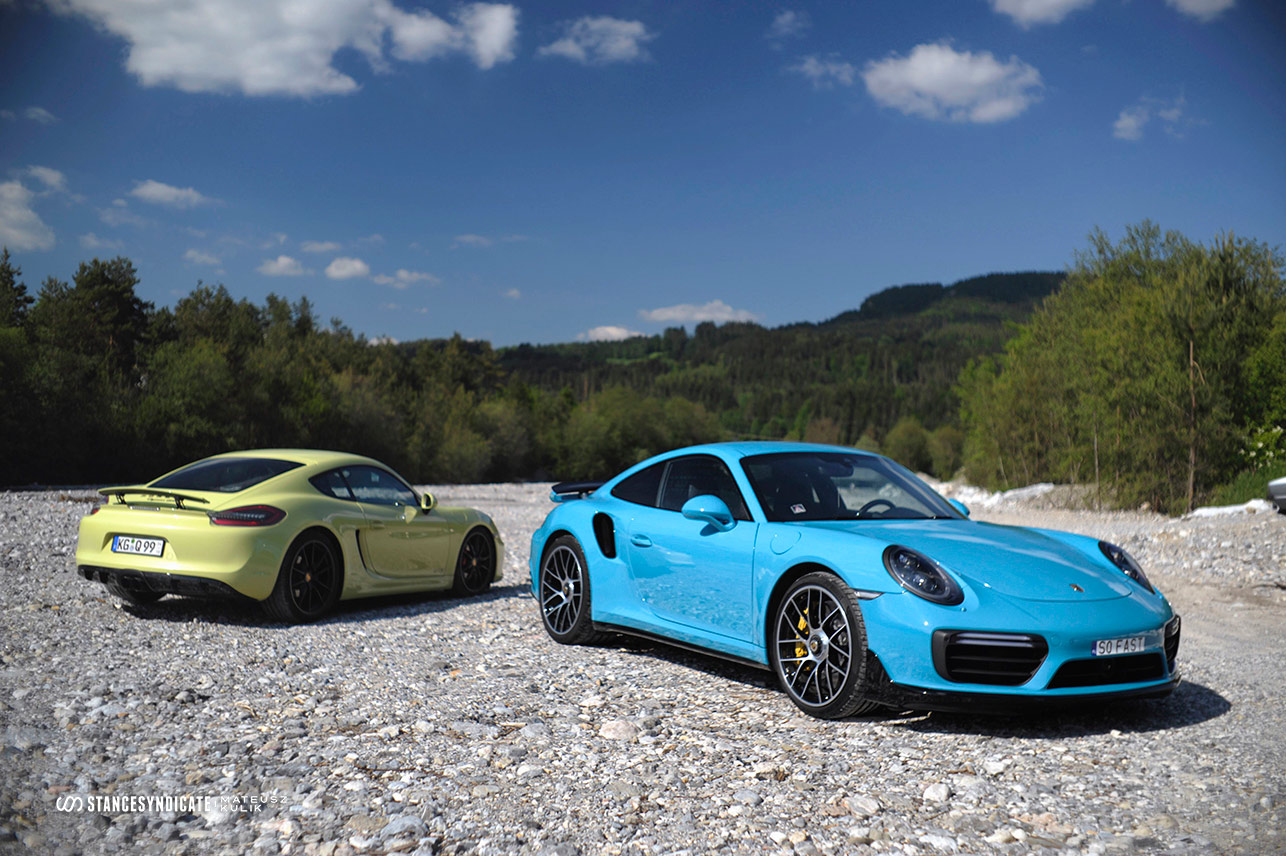 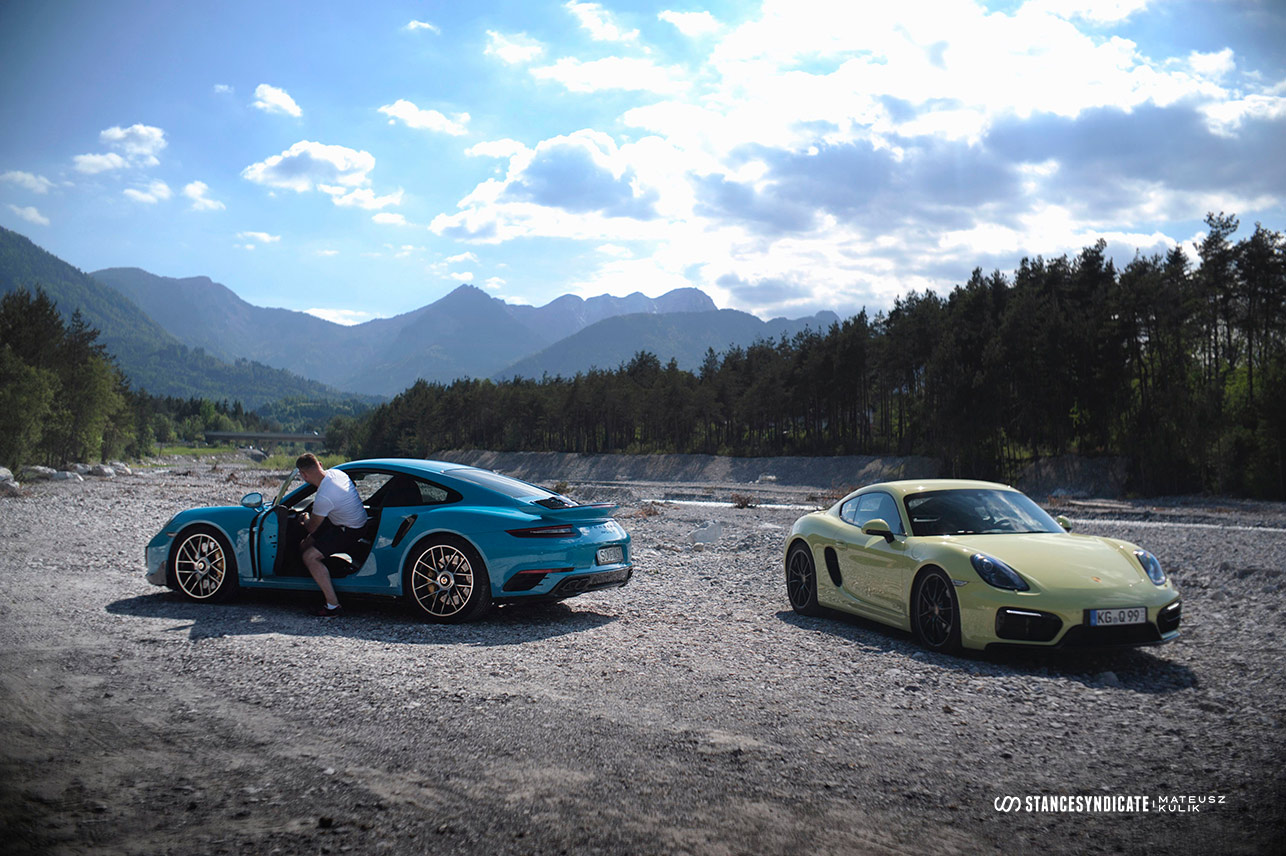 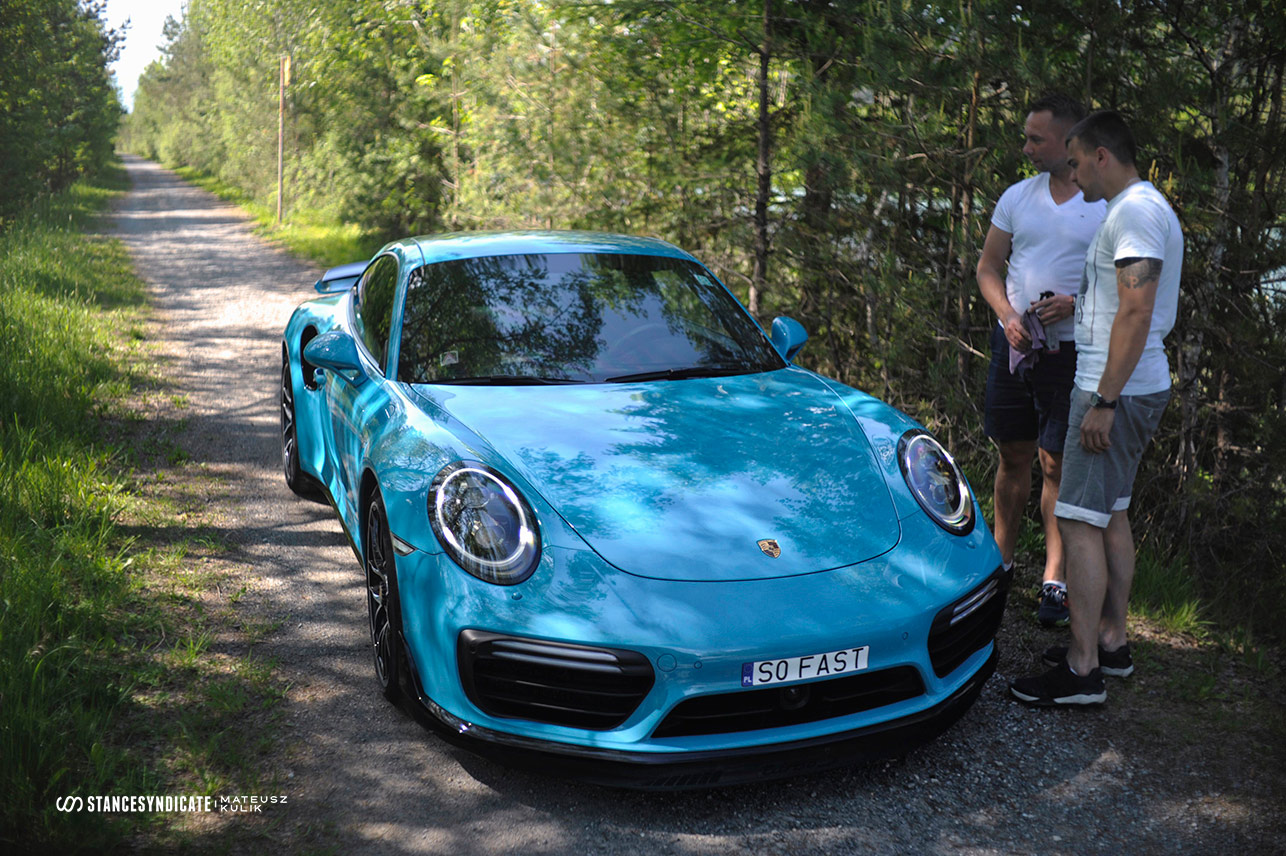 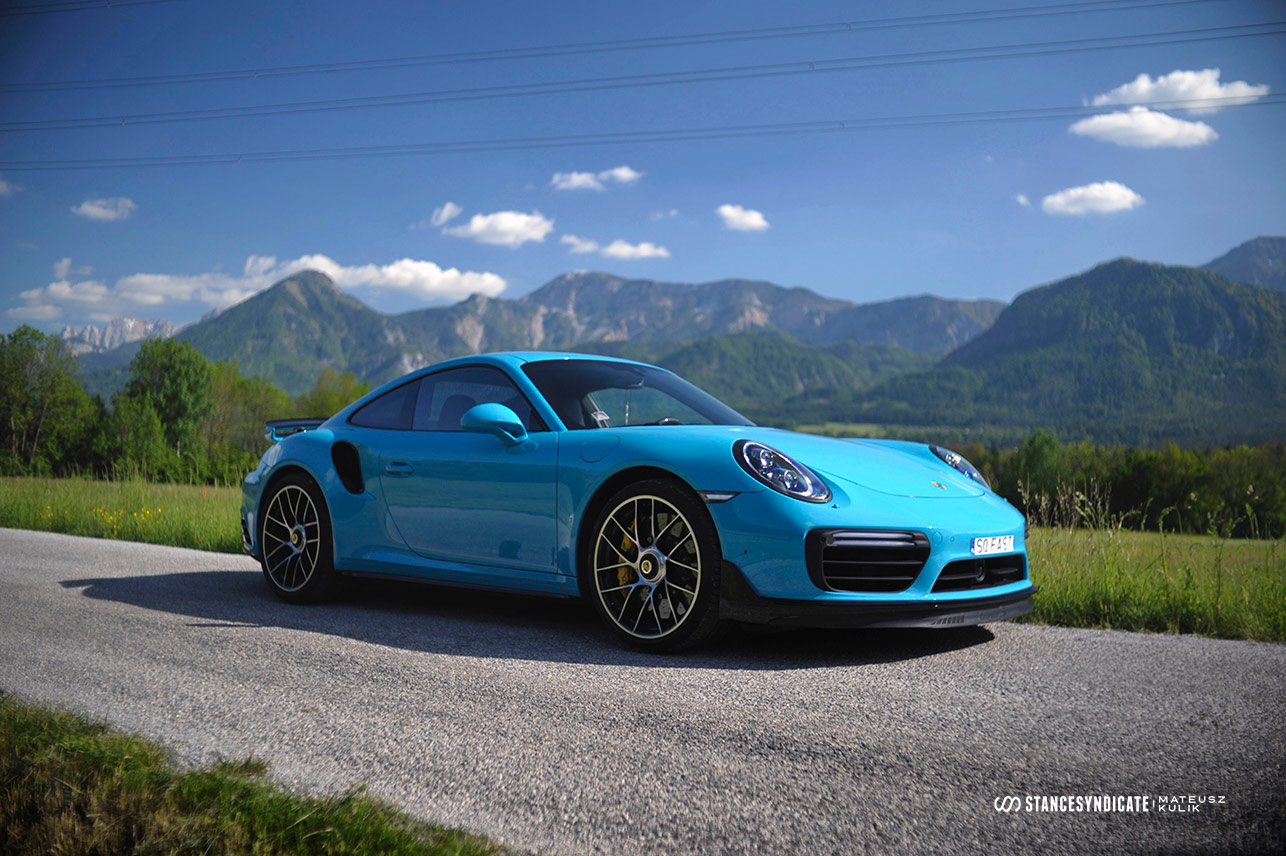 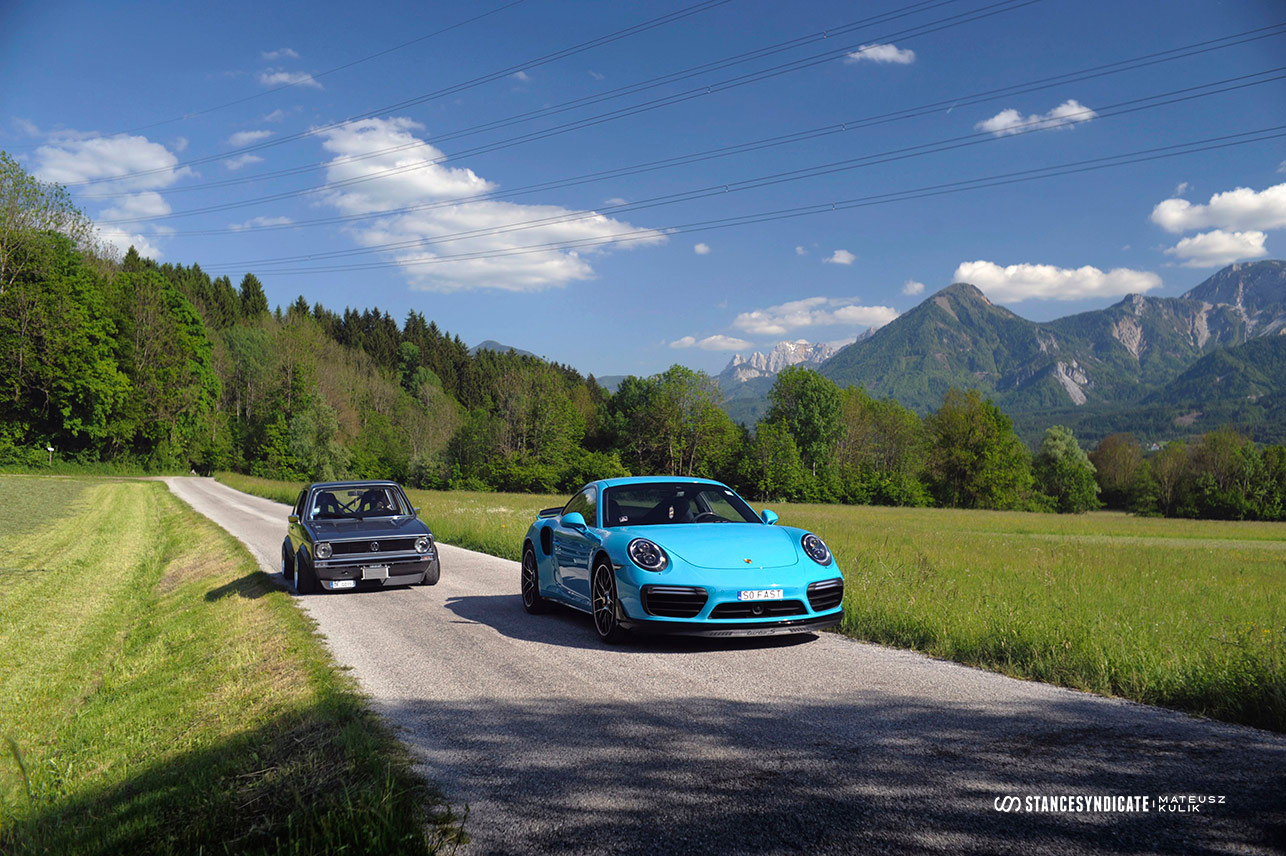 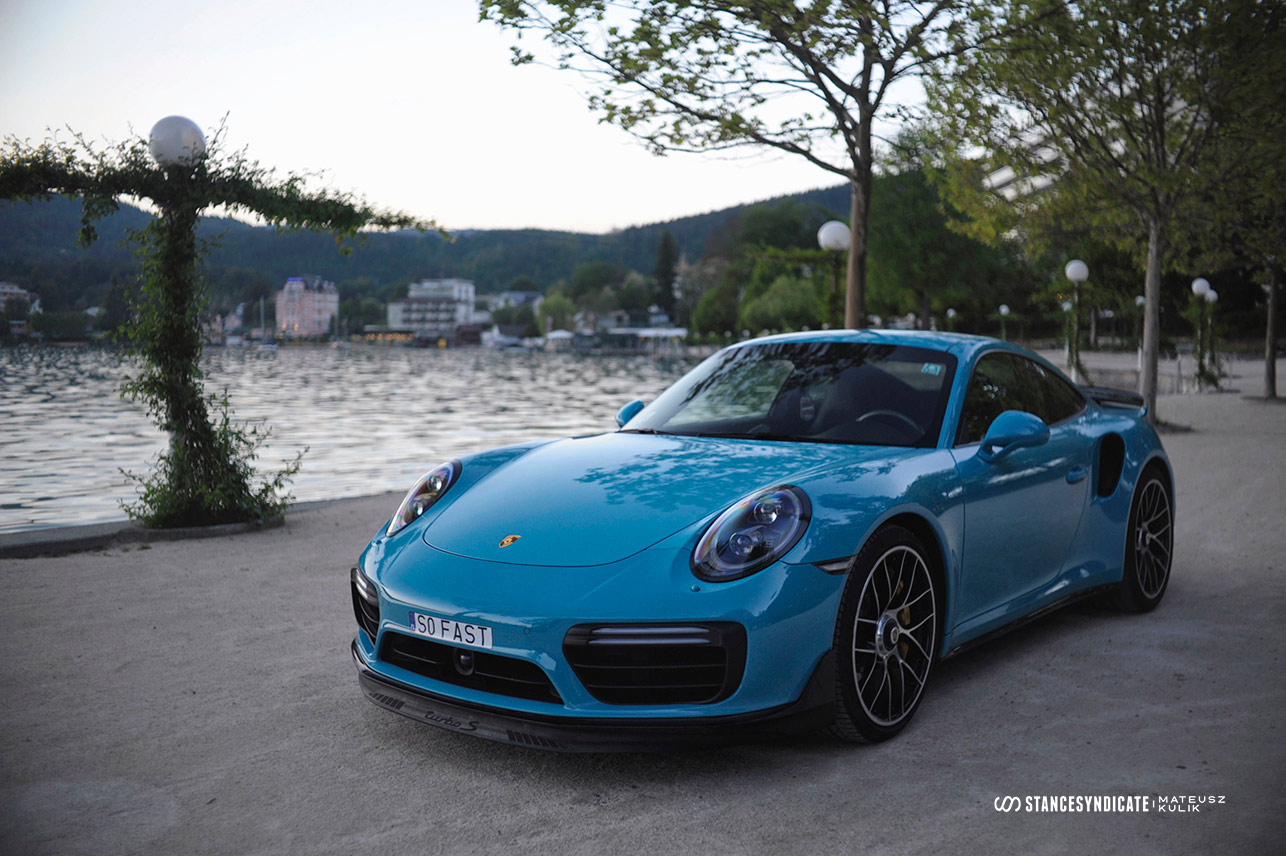