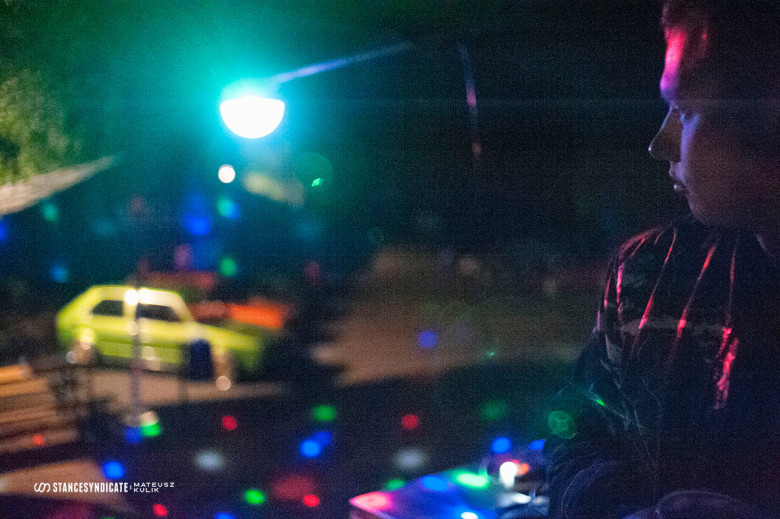 OldschoolSuicide Party – A Proper One

When the season kicks in and the shit hits the fan it is difficult at times to choose where to spend quality time, so many shows now in the calendar! But when the weekend of OldschoolSuicide Party comes – I have no doubts! Everyone to Wilczyn, Poland! 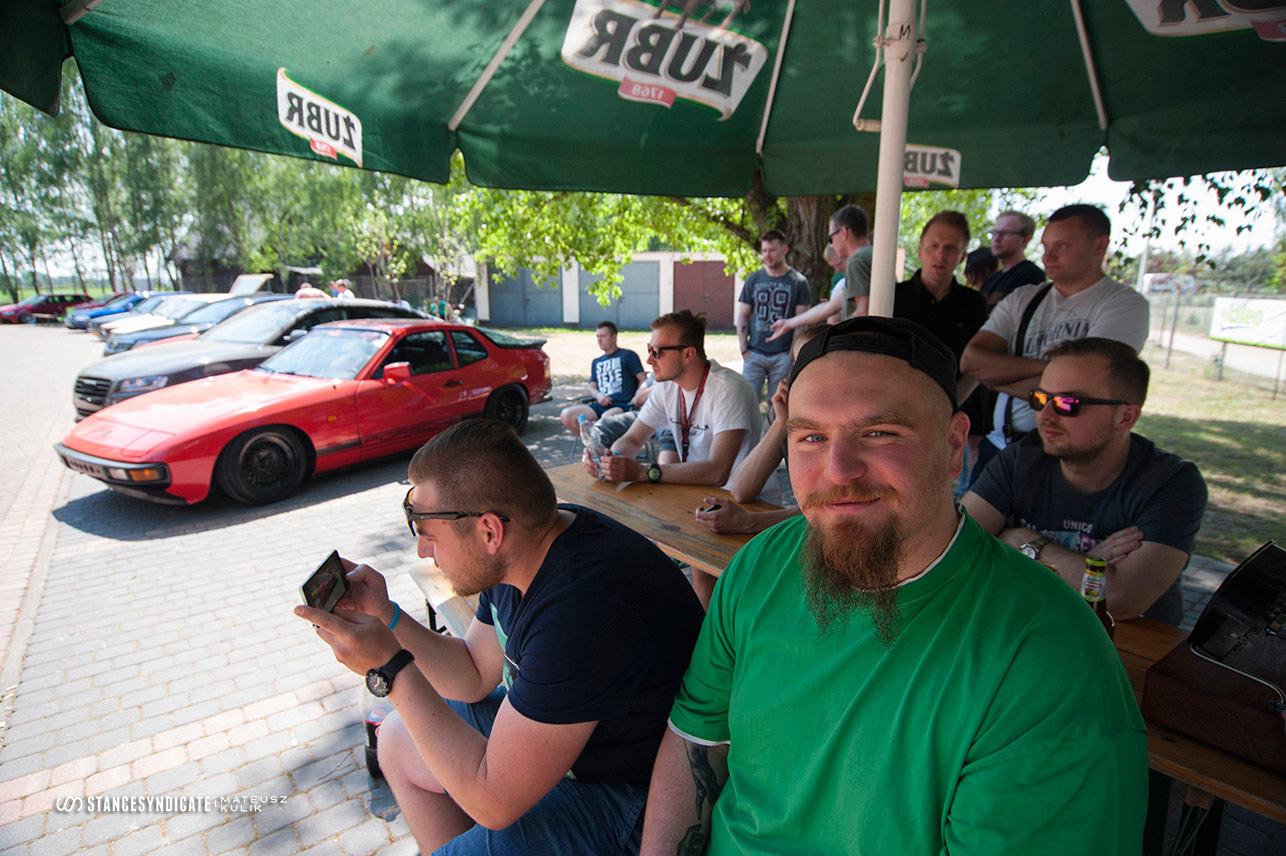 Have you ever thought of the actual reason for going to all these car shows? Once or maybe twice I thought it were the cars that got me flying all over the Europe to see some top of the range builds. But nah. Really it’s the people who make these events happen and the memories we gather. But not all shows are equal and only a few out there deliver this special something – social situations.

In our little lowriding underworld there are 3 types of events, I believe, correct me if I’m wrong: Show & Shine vel. Expos, Parties vel. “Trinken Trainingslagers” and simple, less organised meets. There’s also incomparable to anything in the world Wörthersee – but that’s a totally different league, it’s the automotive heaven. 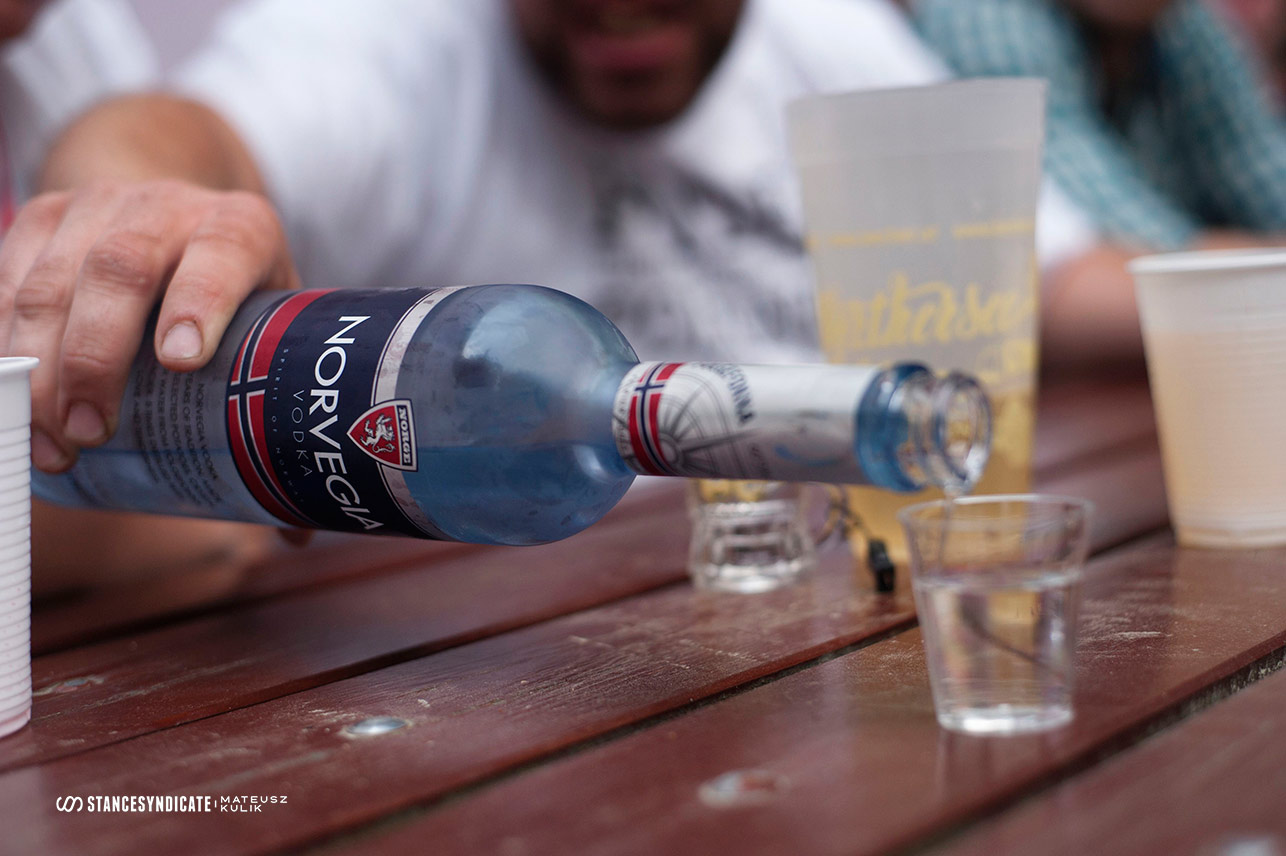 There’s no point trying to debate which type is superior – they all serve a totally different purpose. And there’s no point discussing the fact that shows like OldschoolSuicide Party are the most pleasurable type. Unless you do enjoy being stuck with a massive hangover, after last night’s party in that weird club, at a hall or at an outside parking somewhere either in melting hot sun or in a thunderstorm, watching how spectators fingerprint your pampered build with their chips-and-fish-greasy fingers – you’ve no arguments against.

Recently I had a little discussion about the expo types though. I made a comment about the way these events are designed and the organiser of one of the top top show & shine’s in the UK got a bit agitated. Actually, the lad got sad. I mentioned monies while gentlemen don’t talk about the dough – but I ain’t no gentleman. Expos either make money or make no sense. Simple. For this reason let’s start more social type parties that will generate so much good for the scene what is easy to imagine looking at 10 years of Wolfsgruppe’s VAG Event and its impact on the Polski scene.

Oh, I hear you there in the back shouting don’t forget about Raceism, the other great event in Poland. Well, that’d be a discussion for another post, but we’re here for a bit different reason. OldschoolSuicide Party! 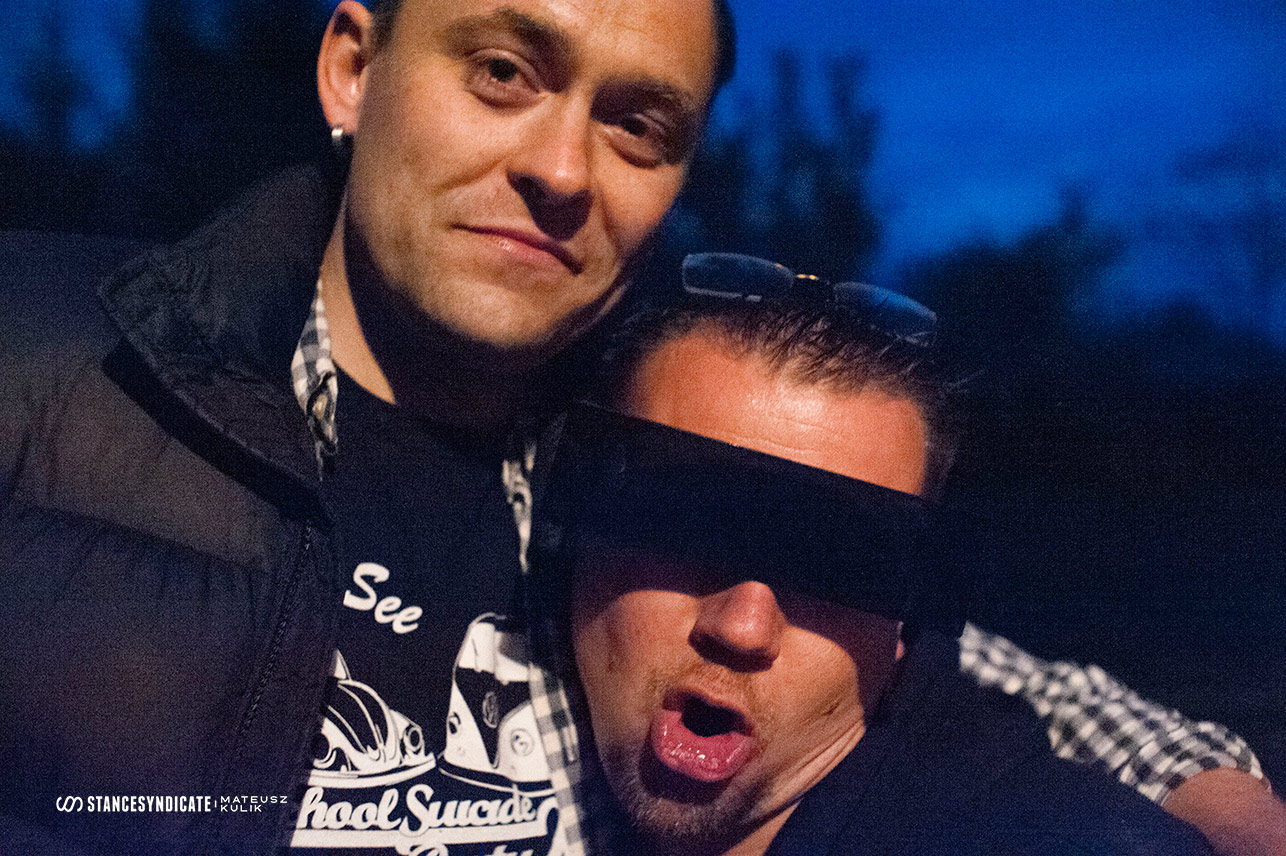 I’ll be honest. I’ve been to this magical place only once. It was two years ago and all the photos you see here are from OldschoolSuicide Party 2016. But it’s not a new show. Studying in Ireland I simply wasn’t able to come to all events, especially those that would take place around the beloved exams – the favourite time of the year for every student. I haven’t got a clue what I was actually missing out on. 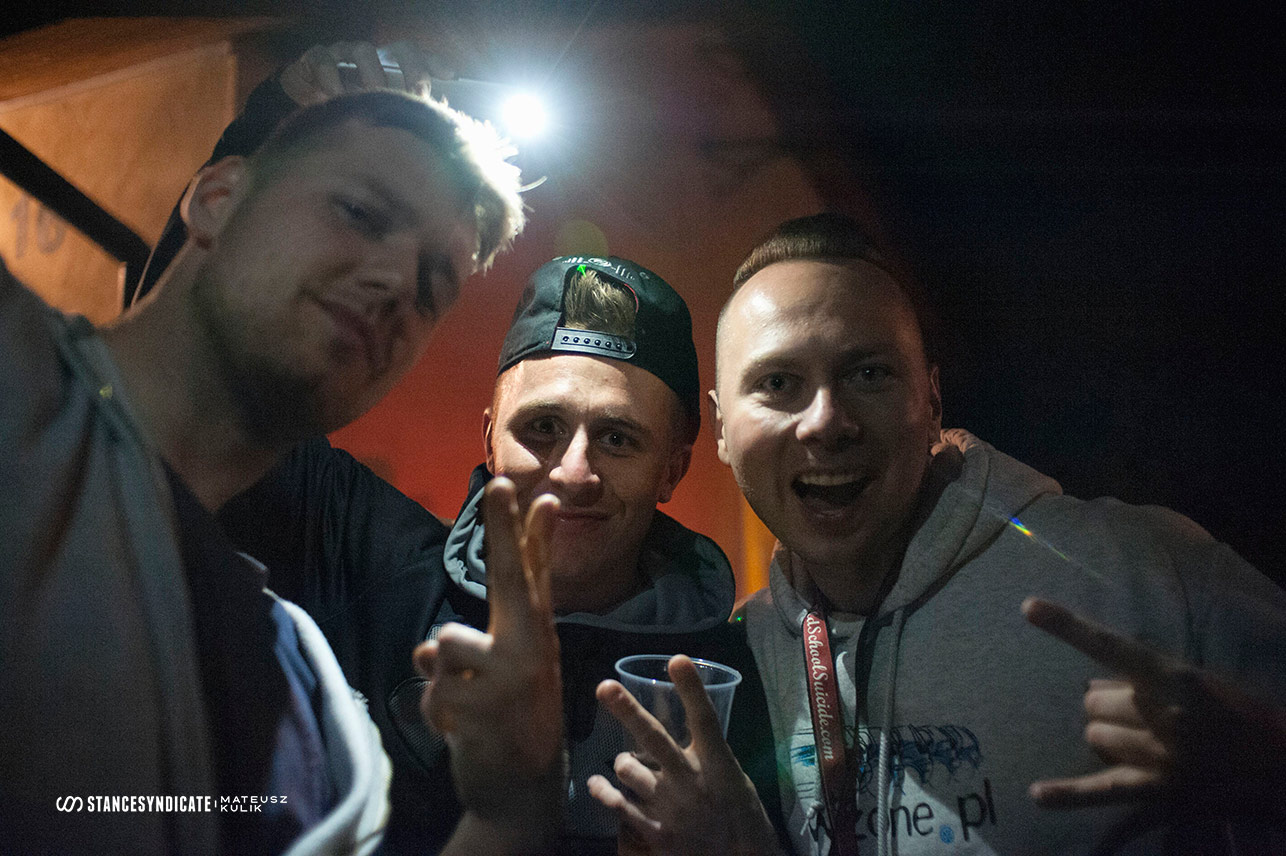 The boys got me convinced at Wódkatrinken Weltmeisterschaft a.k.a Wörthersee in 2016, what actually wasn’t difficult and I decided to give OSSP a go. At first I wanted to bring my “Bundeswehr” Vento to the show but she started to feel a bit sick so I hoped on a train to the holy city of Częstochowa wherefrom together with the National Drinking Team manager – Drake, we launched into a mad weekend. Literally launched.

After an interesting journey on board of the latest Polski railway technology, the train of high-speeds, the famous Pendolino that barely makes the speed of German trains of mid 30s of the last century – I switched the transport mode for something that drives almost twice as fast – Drake’s 5.0 V8 Lexus IS F.

Unfortunately the Lexus lads installed a speed limiter and, although the IS F wanted to go twice as fast (or even faster) than the Polski Pendolino railway wonder for the 21st Century, we hit only 290 km/h racing against some Jason Statham fella in Audi S8. 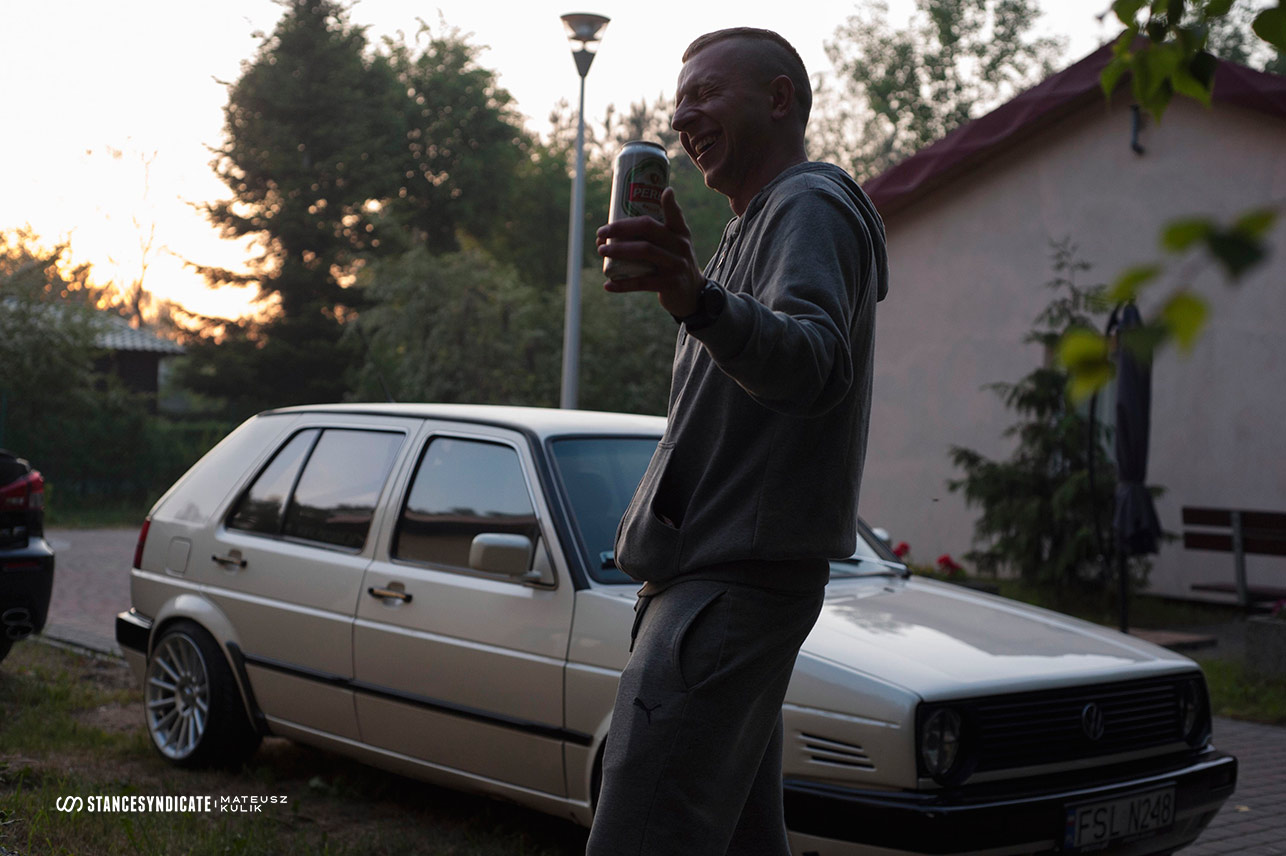 And we lost having to pull over after a bit of trim snapped off the car on the bumpy expressway that was built four decades earlier. But a battle lost doesn’t mean we lost the war. Wódka was warm and wonderful. I had a couple hundred grams of Cytrynówka (a lovely lemon liquor) on the way to OSSP so when we arrived I was already at the same level in the game as the other participants of the championship.

What happened next is classified until 2045. Shows like OldschoolSuicide Party are like Las Vegas, they say. What happens in Wilczyn stays in Wilczyn. And it is a lovely place to stay for a mad weekend. Evenings there are filled with music, nights with #RaTaTaTaT going cars trying to spook some squirrels and then those sunrises at the nearby lake – dipping feet in the cold water, chilling on the molo with a doobie.

I see no arguments against party type events. Maybe my liver does, but I’ve no clue since its loom isn’t connected to the nervous system and I’ve blown the fuses long time ago. Occasions like OldschoolSuicide Party are quite much like those secondary school trips we had. Drinks, drugs and deep house. Friends. Family. Great fun! Great memories – because life is too short to be doing boring things. Unless you’re really passionate about your Excel-filling job in this mean corporation you work for.

Carpe diem. Gather memories – they are yours. All the rest is owned by your bank, probably. 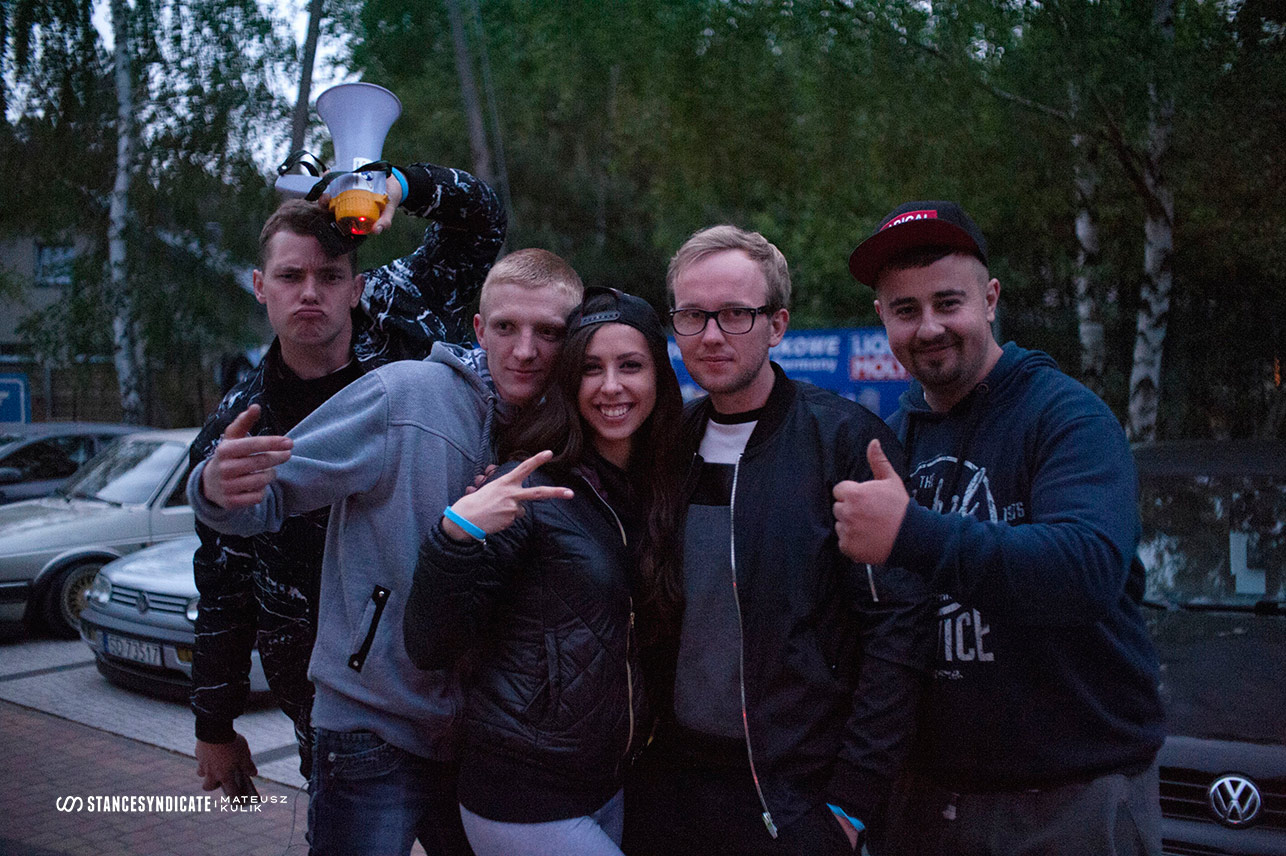 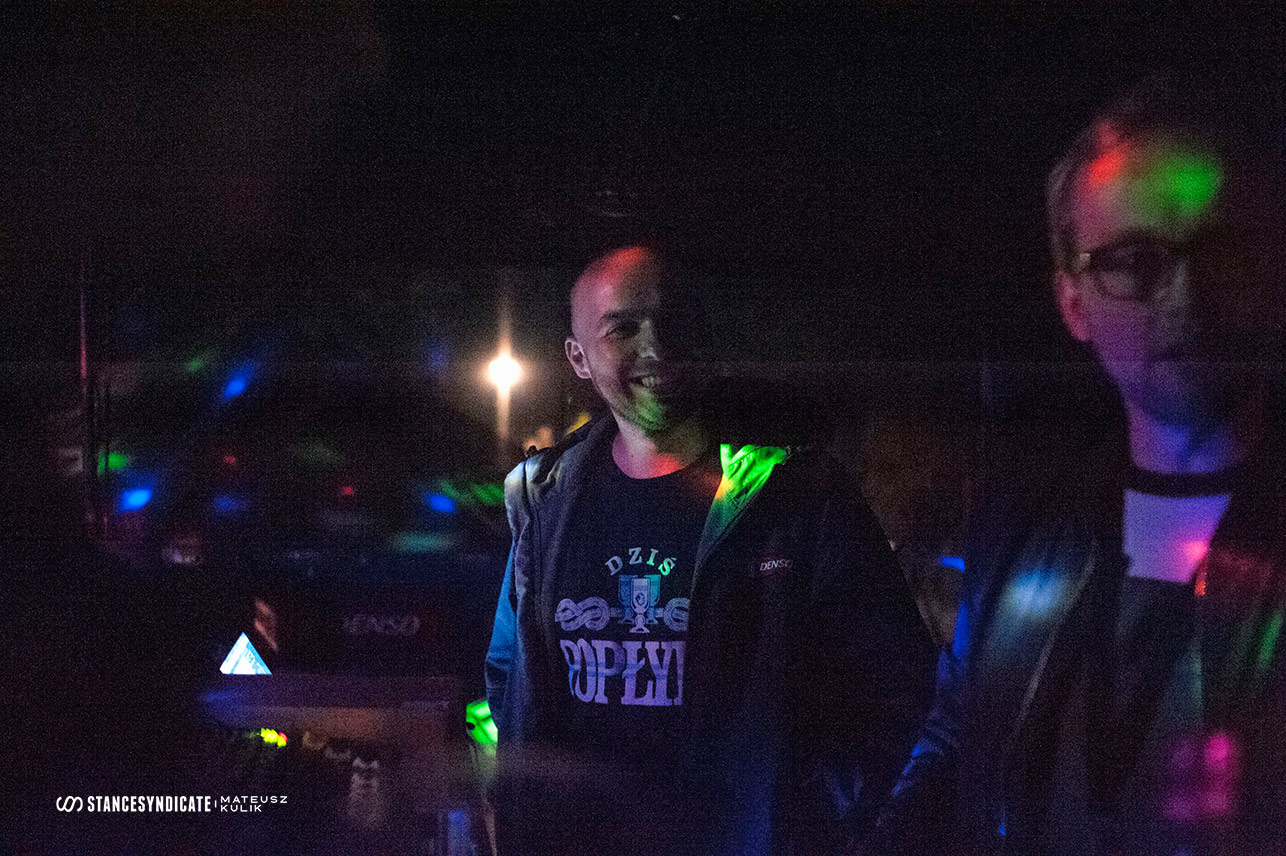 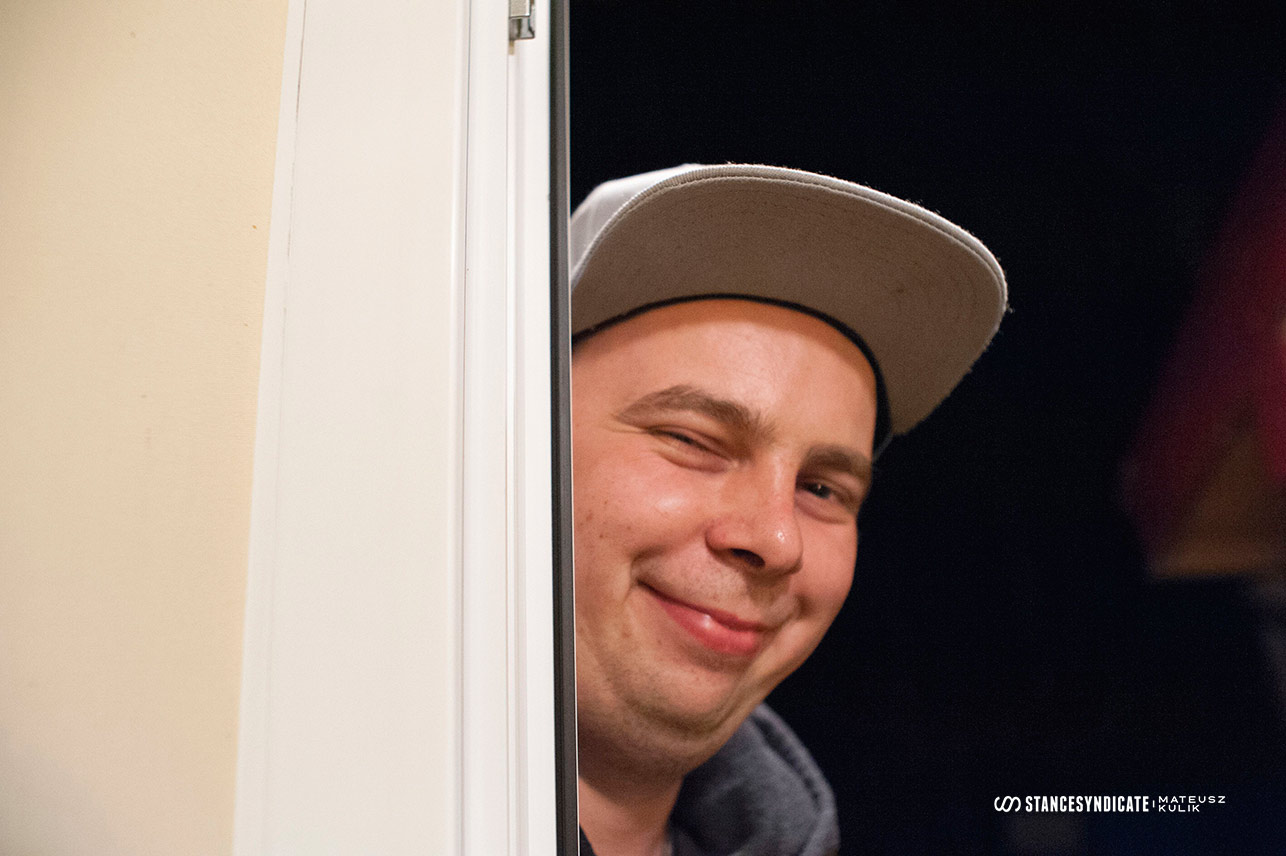 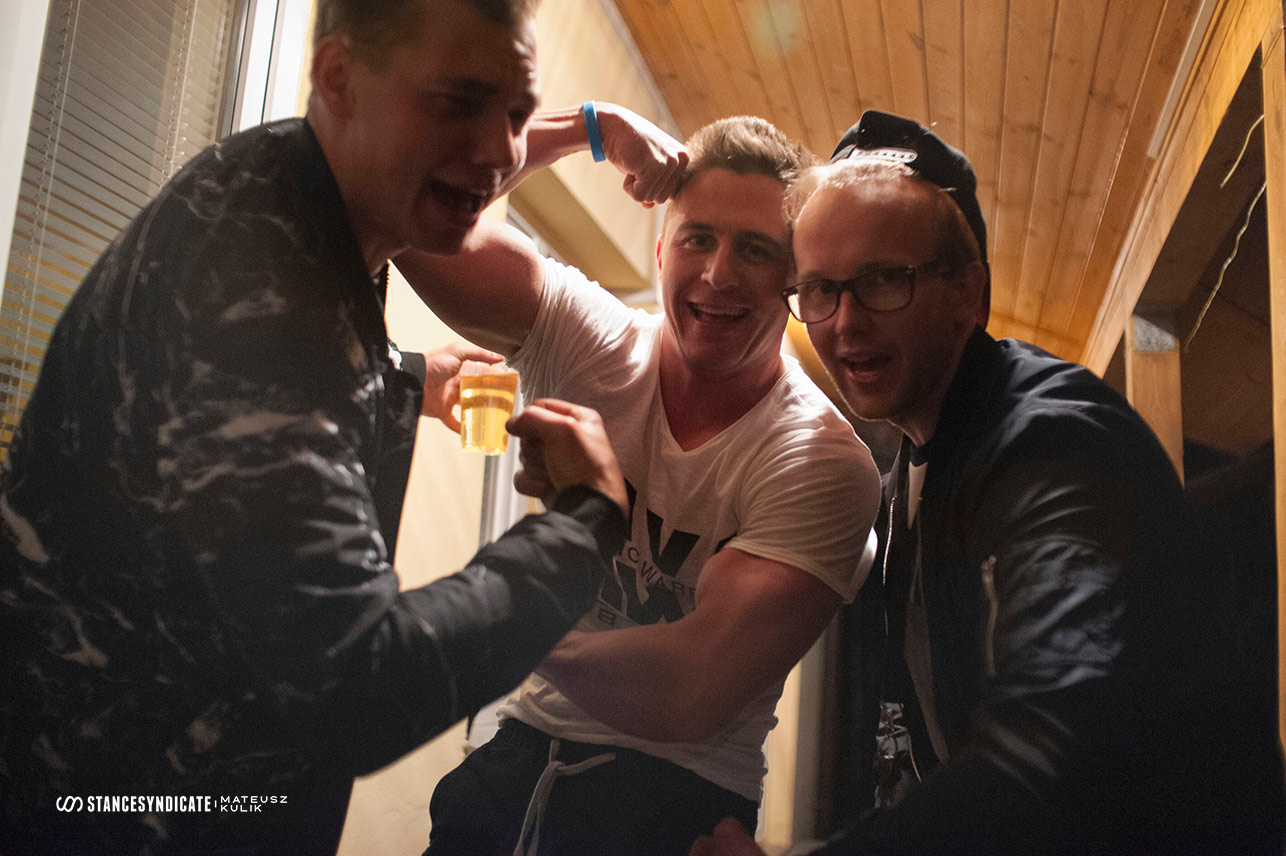 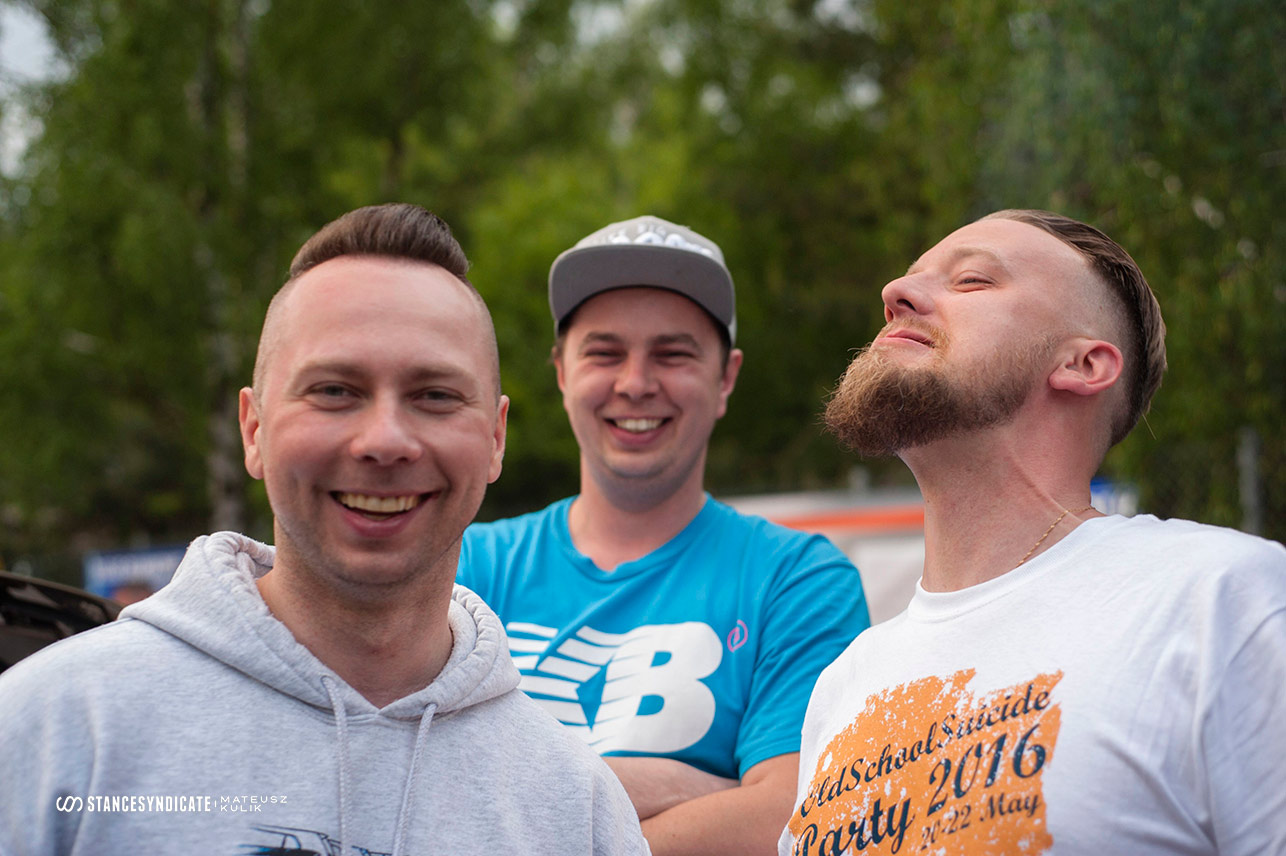 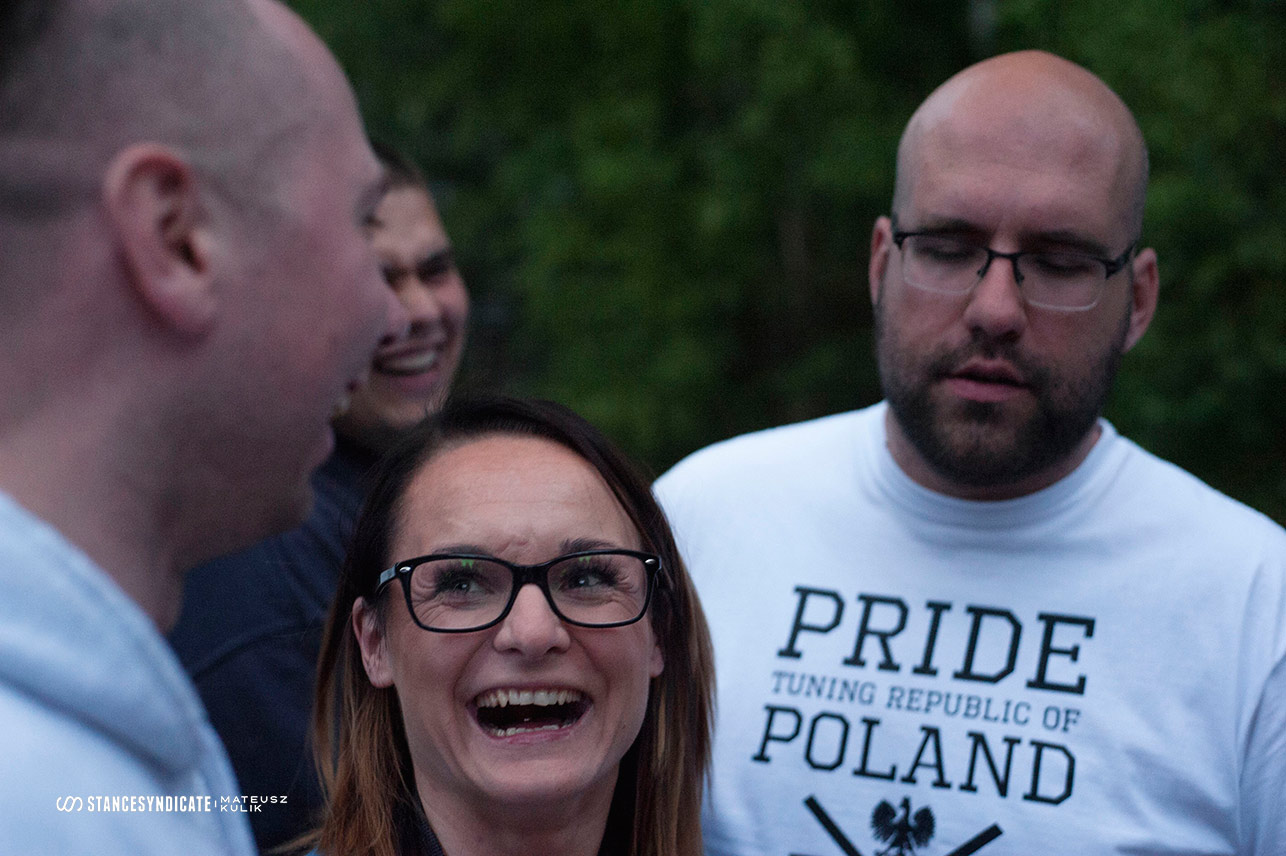 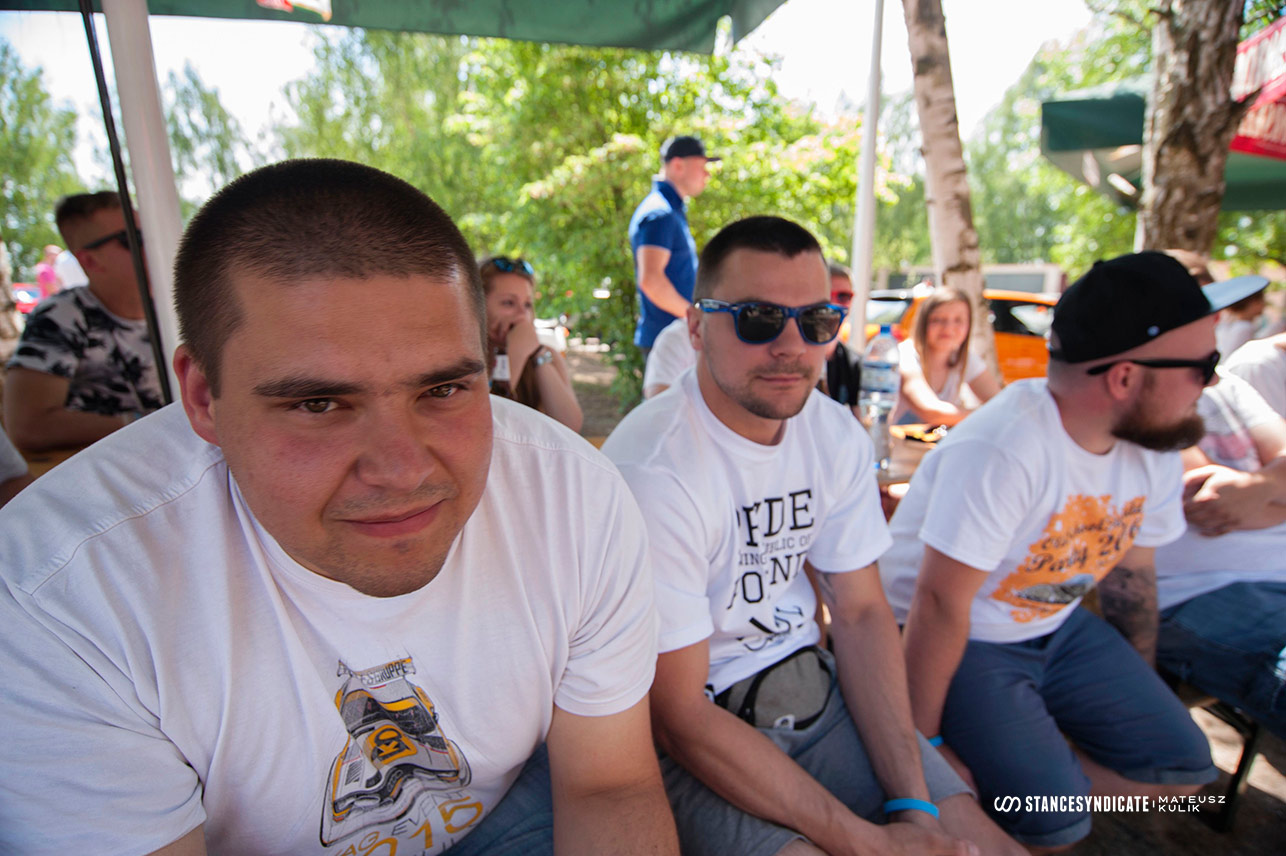 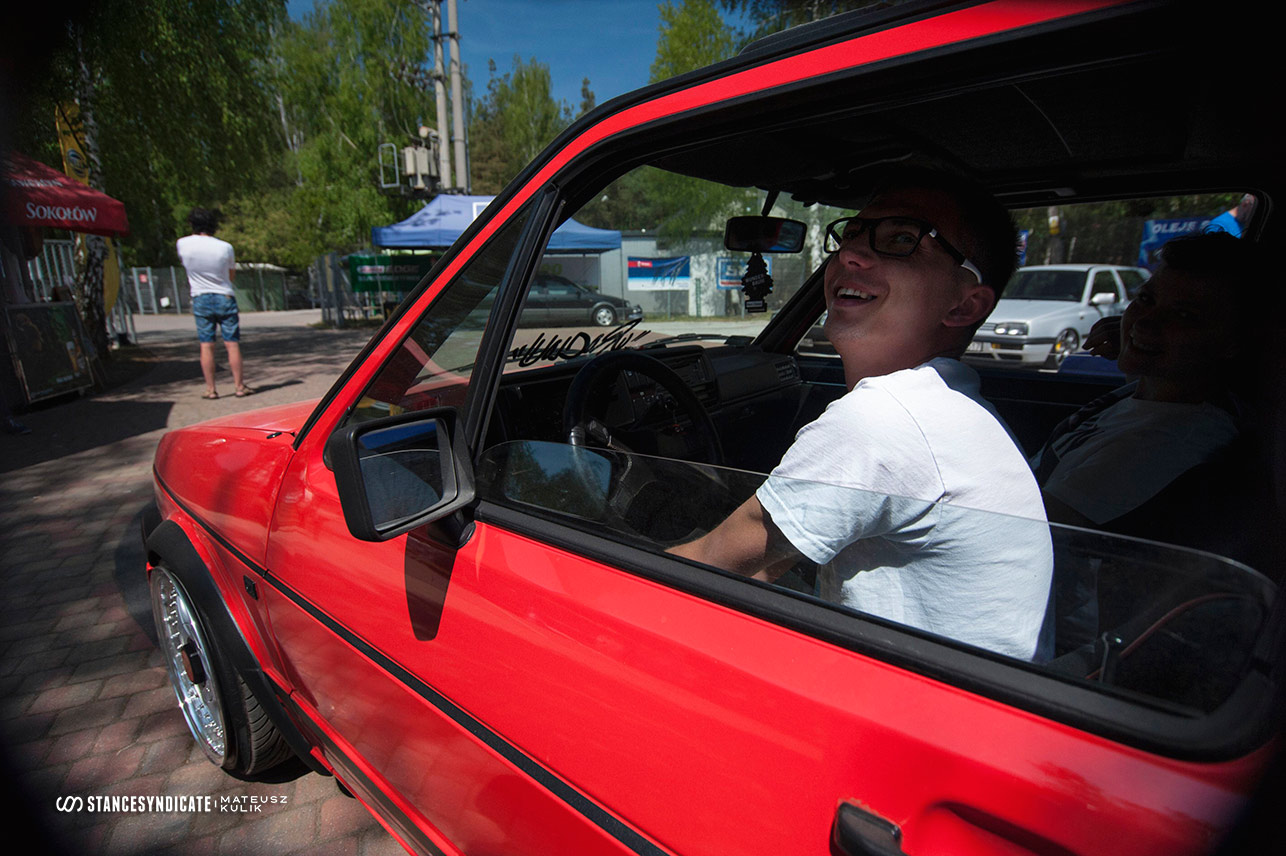 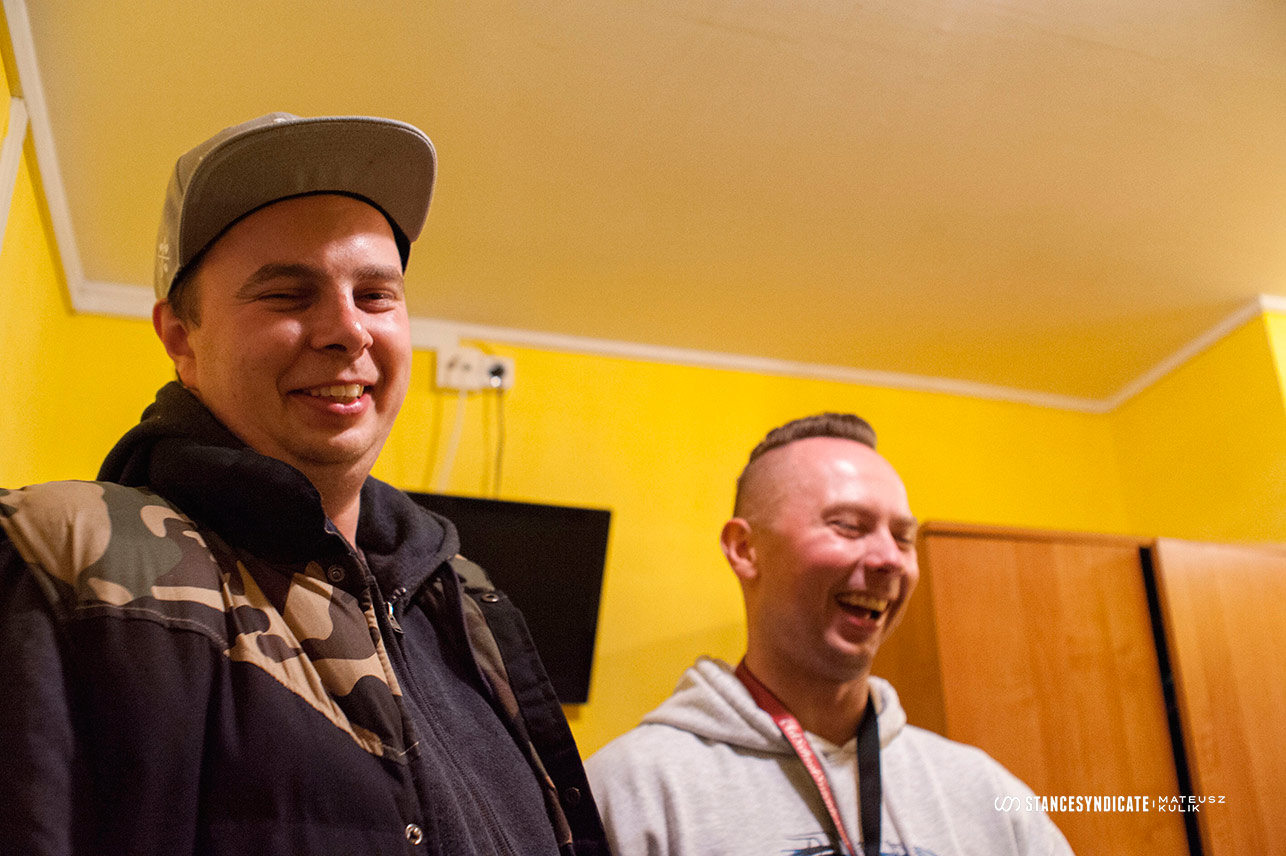 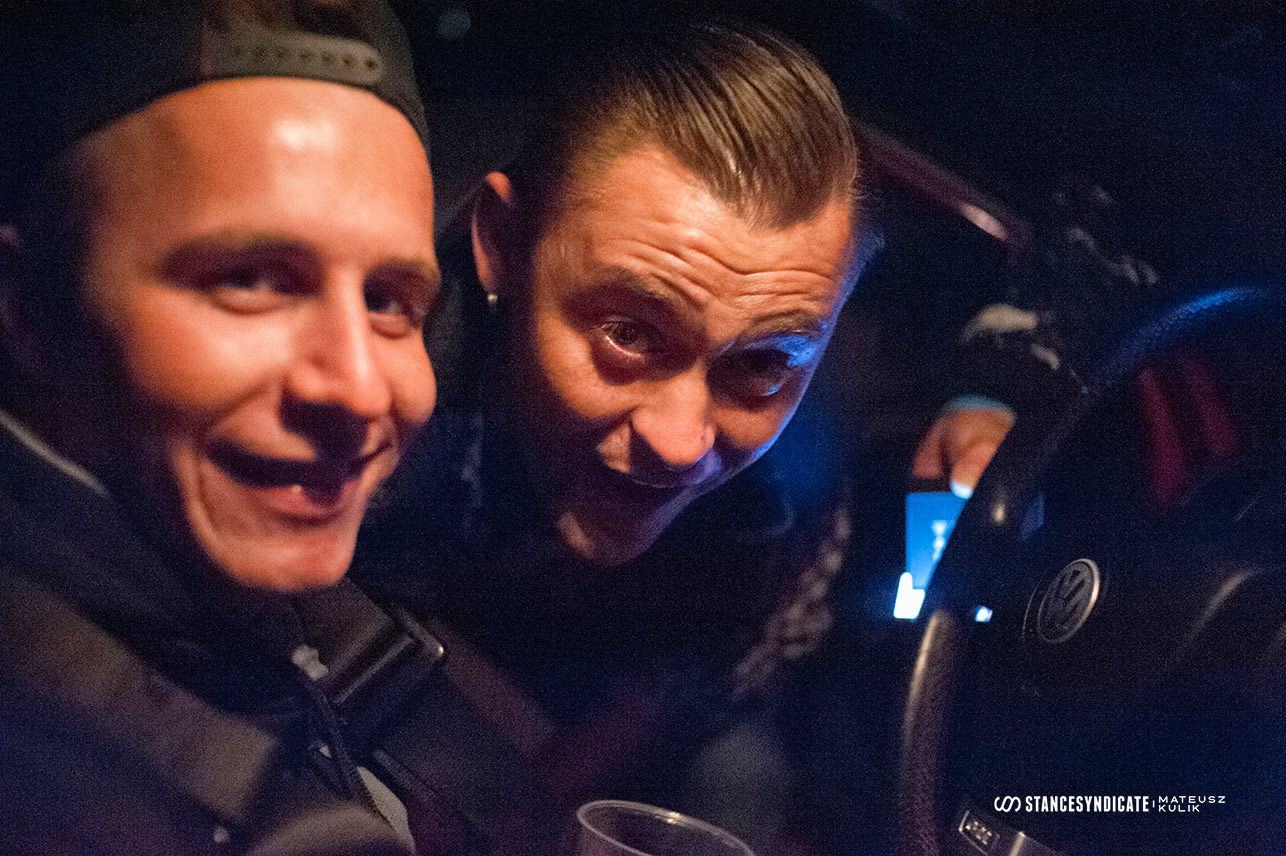 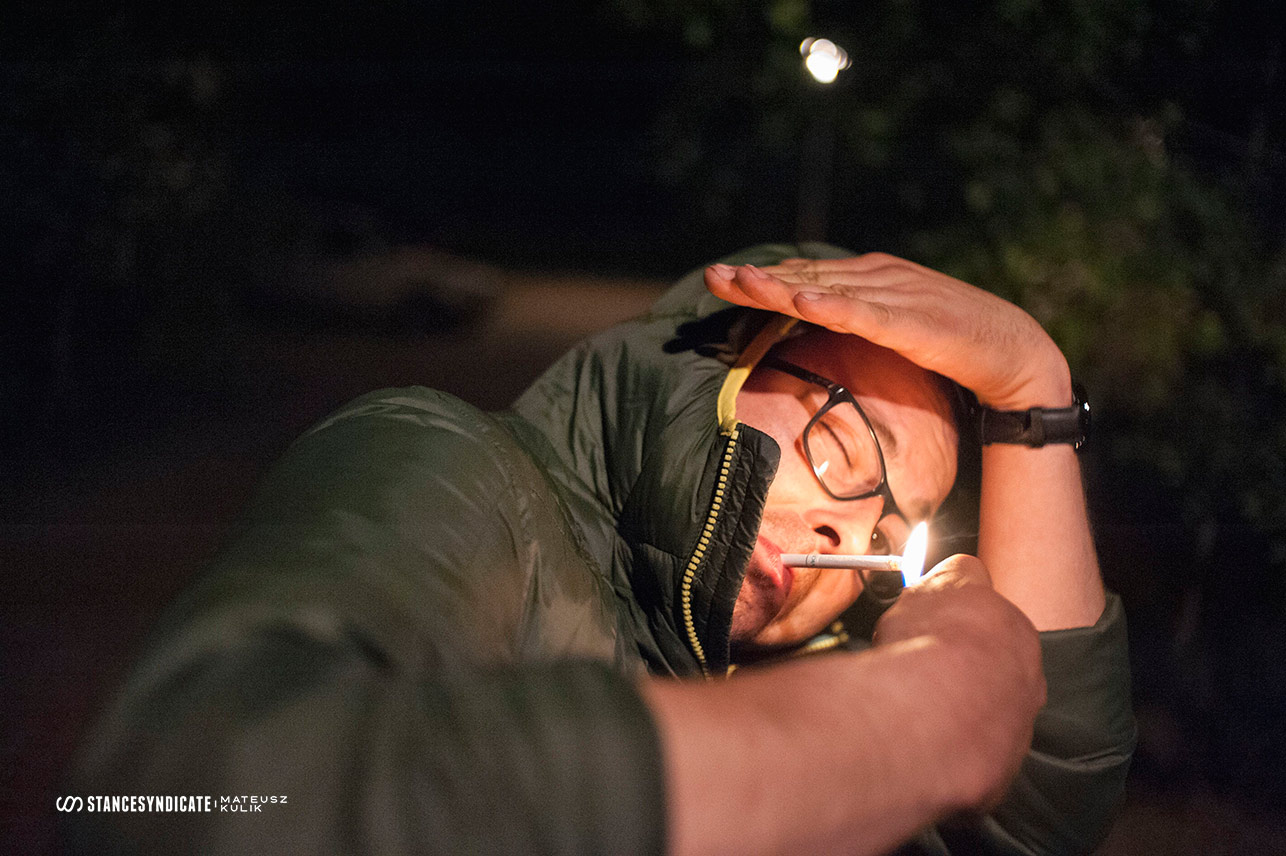 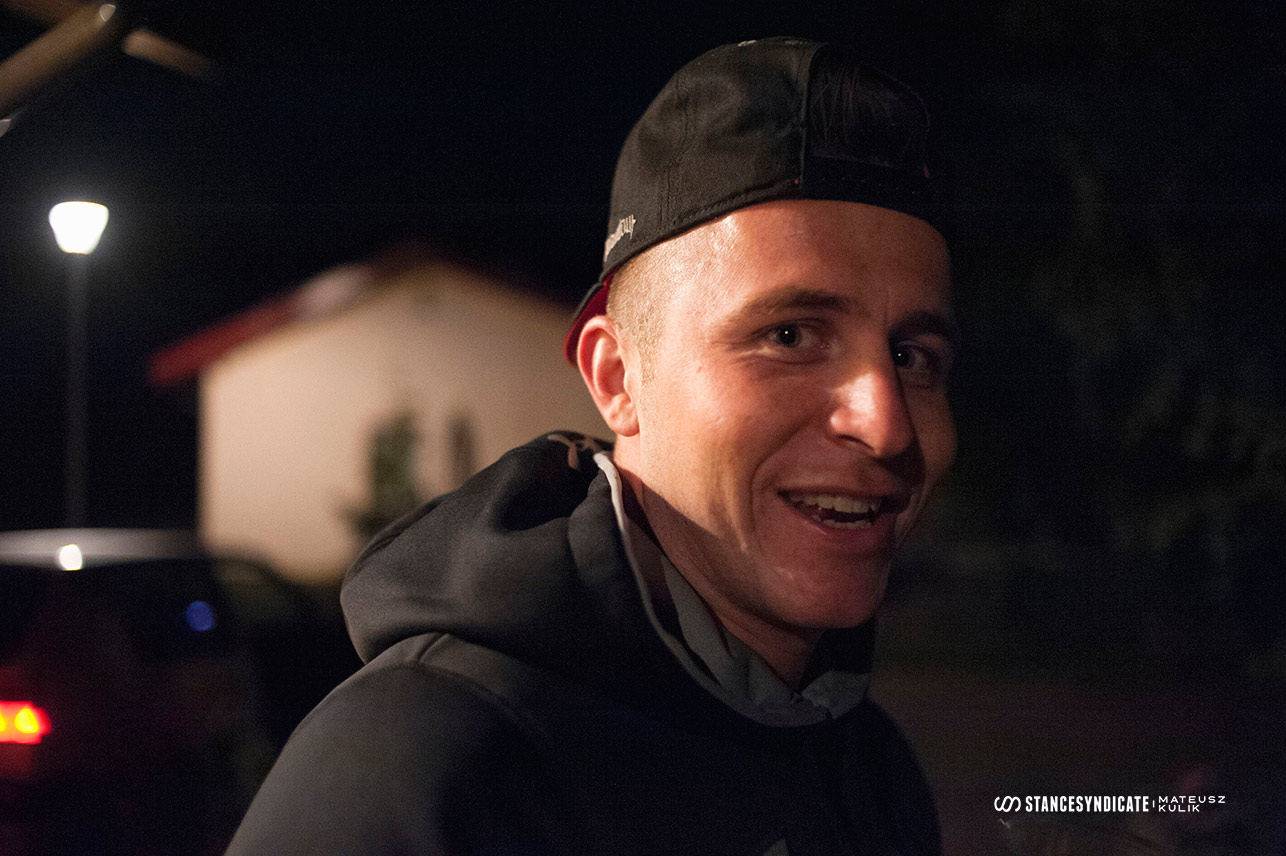 Looking for pictures of the cars on show?
Check back later!
They’re on the way!
Follow StanceSyndicate on Facebook. 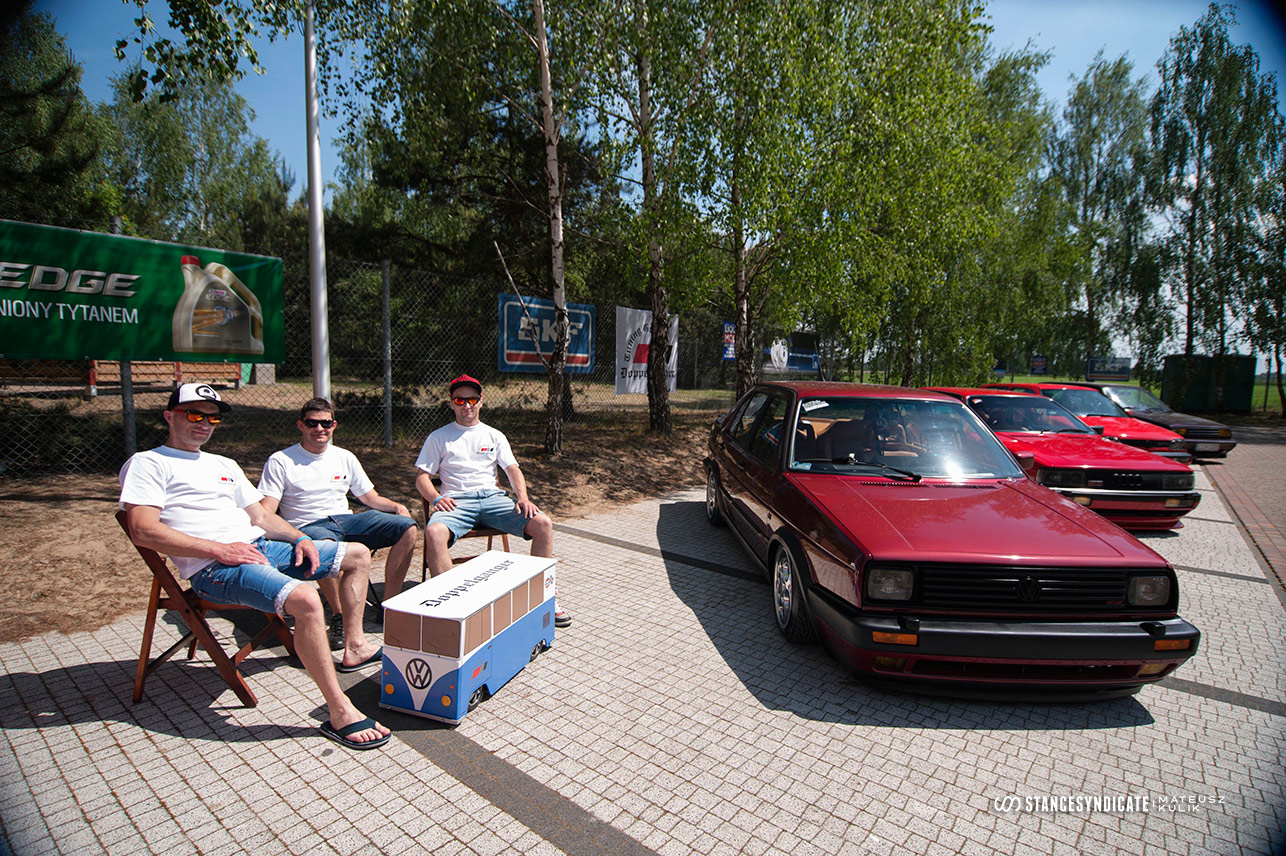