I could write you a tale about how awesome cars there were on show, or how many litres of vodka D1CK drank there with the boys and elaborate if it was more than his Lamborghini Murciélago’s petrol consumption. I could easily write a page or two about the weather and whether it can make a great event or not, or I could tell you a tale about a business I thought I owned, but it all would be just a fairytale. Everything is an illusion – as my Irish brother from another mother, an actual poker champion, always says. One thing is simply true though… the time that goes faster and faster as we get older. Time is a terrorist and a very precious commodity. 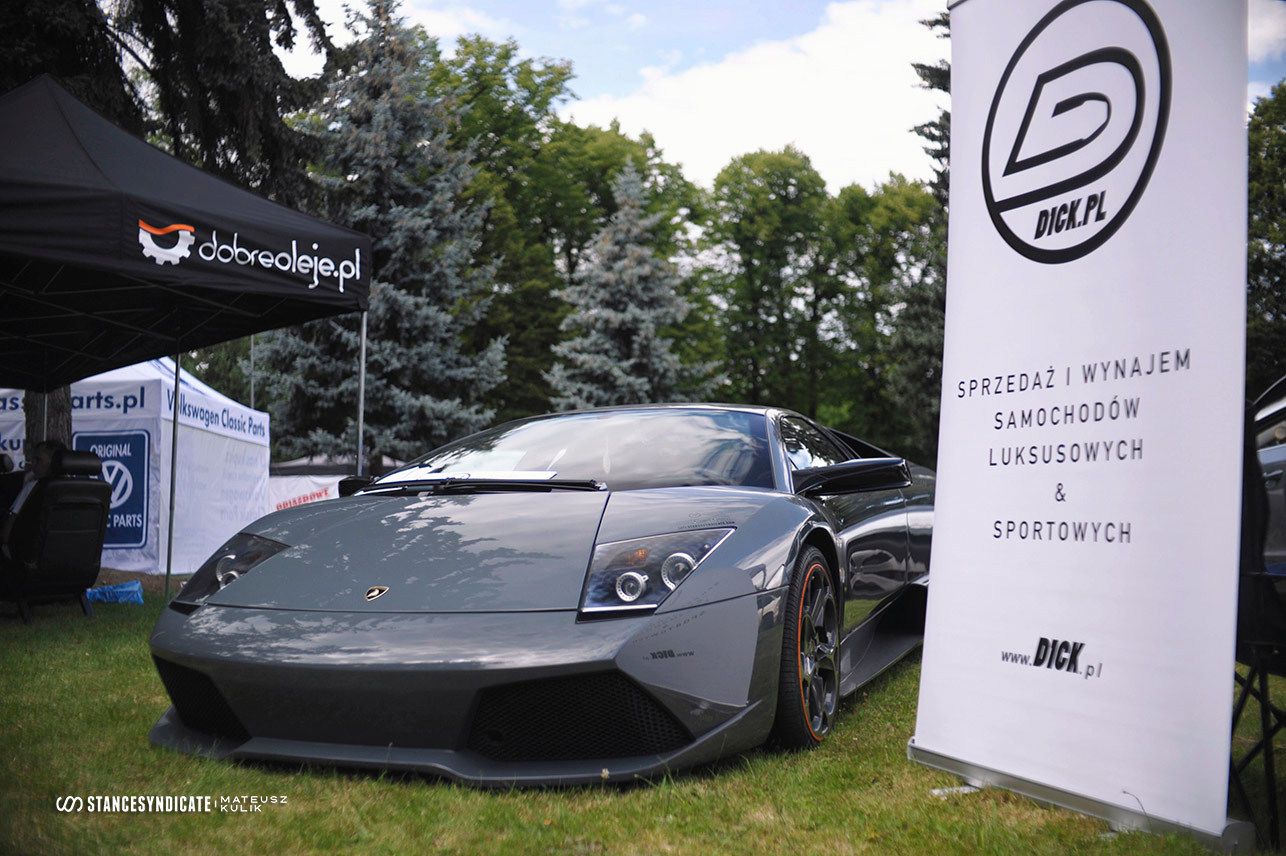 Where are all these days gone… a year has passed and it’s time for WrocLOW’s chilled-out event called Czillen am Grillen 2018. Again! Let’s party nice at #PartyNice Racecourse in Wrocław.

It’s not the first time this year that low cars come to gather in Wrocław for a bit of craic. At the beginning of the month a few hundred modified cars were brought to the Municipal Stadium for this one-of-a-kind car show – The Event by Raceism.com. I’ve heard rumours saying there were over thousand cars on display and sick drifting show-off runs around makeshift track around the car park. Was there time attack? Sure it was. 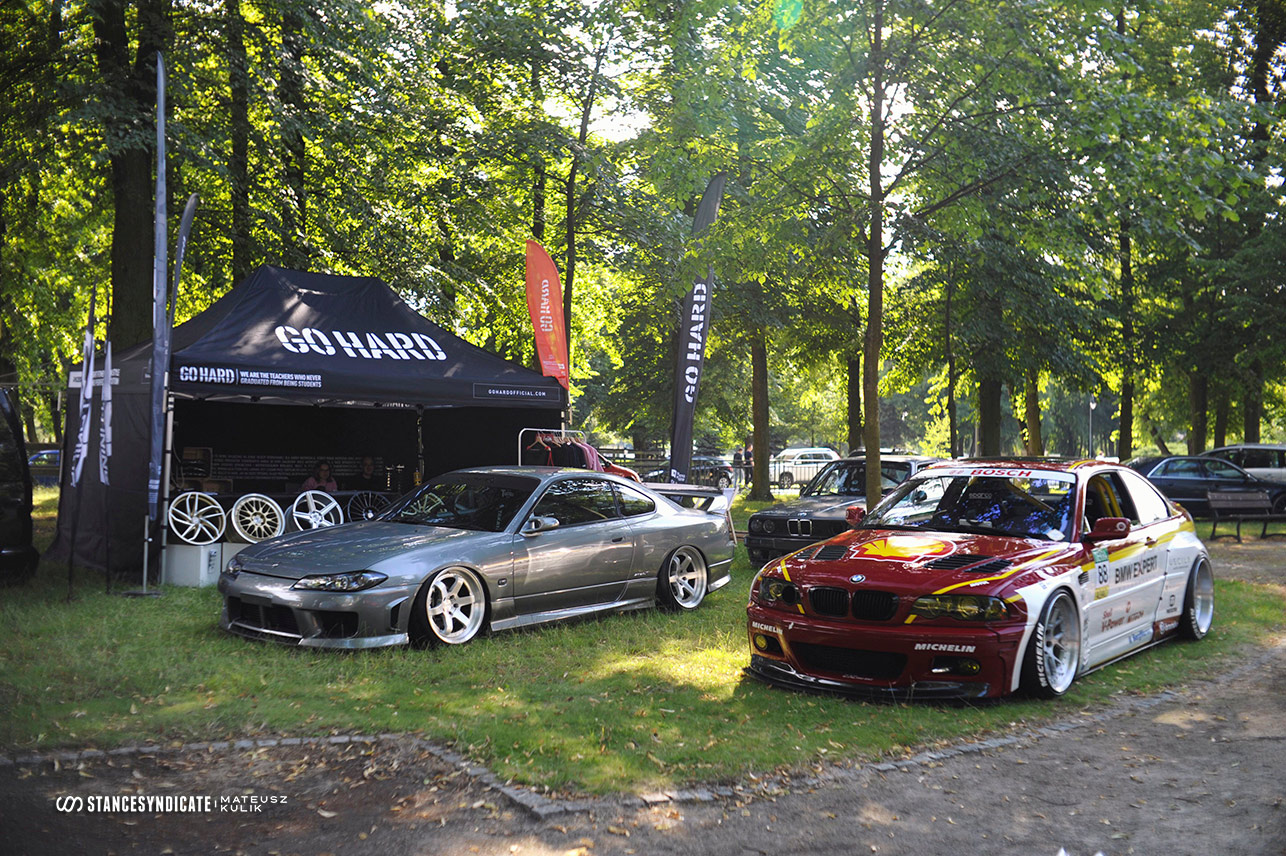 I wrote a few words about it but this ticking terrorist, Mr. Time, and all the daily tasks, suddenly summer holidays and the World Cup in Russia, you know… it will come out in the overtime. Time is a terrorist and it was the only threat at the recent championship, unlike the previous Euro 2016 in the land of the current Weltmeister. Which one was a success? Go hard!

It might have said on the boards around the football pitch at the Luzhniki Stadium in Moscow: “Say no to Racism”, but I’d say yes to Raceism at the Municipal Stadium in Wrocław. The event was top class so was the football tournament in the vodka-drinking East that the ginger in a toupee calls a threat. Has he been to France yet? 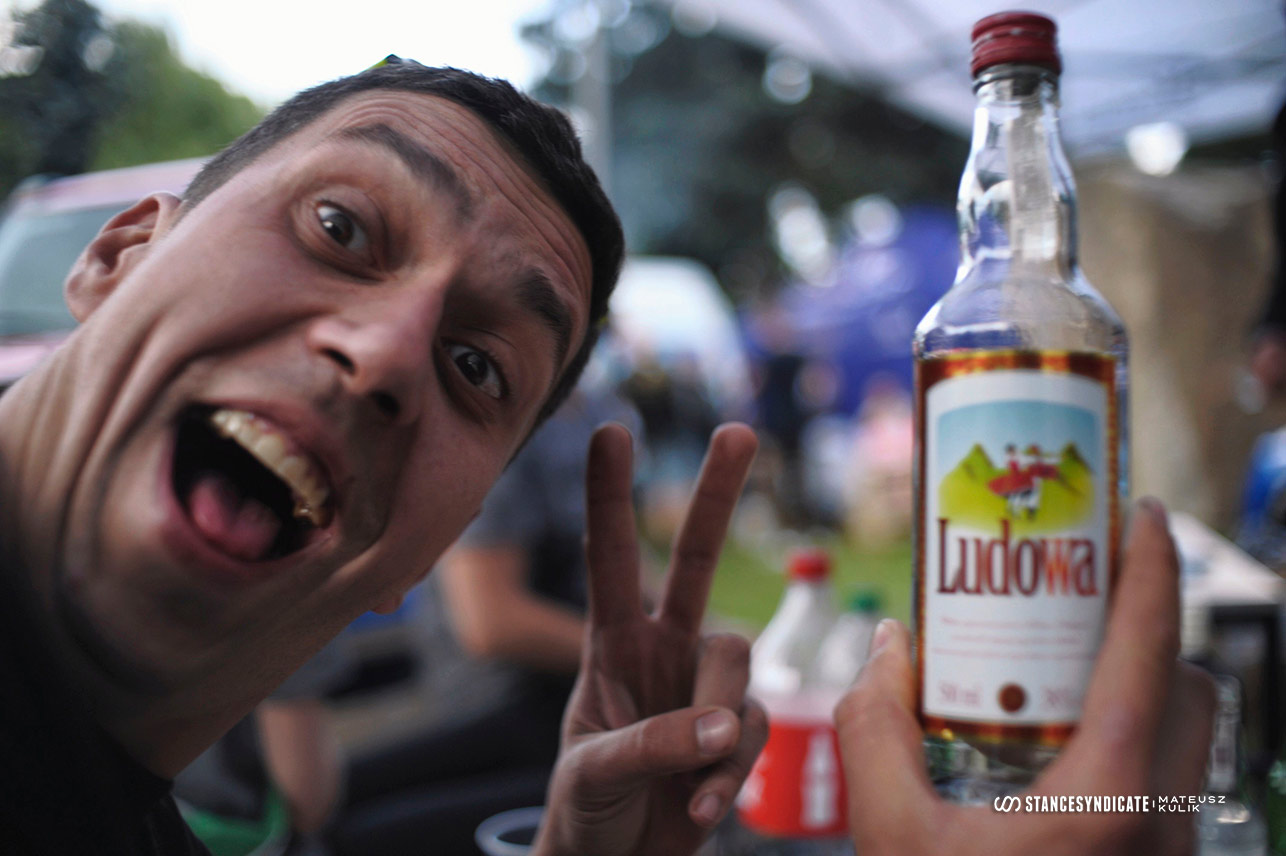 Time is the only threat and it unstoppably flows and everything that seems present becomes the past fast. Time flies when you’re having fun, especially at the Weltmeisterschaft series where we get together to have mighty craic, as the Irish say. Well, they know the game very well, sure John is current individual Wódka Trinken Weltmeister after reckless attack on the Russian Standard at the Grand Finale game in Velden. 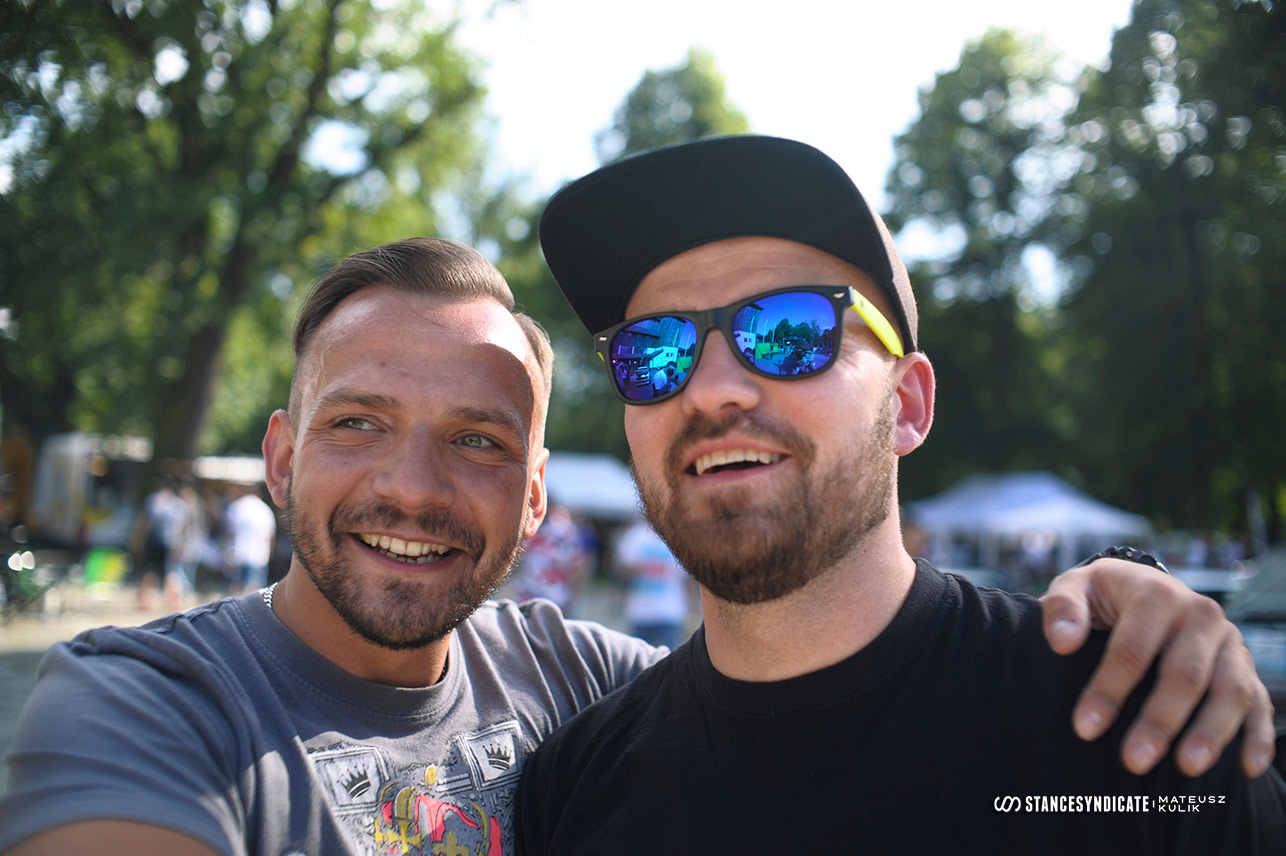 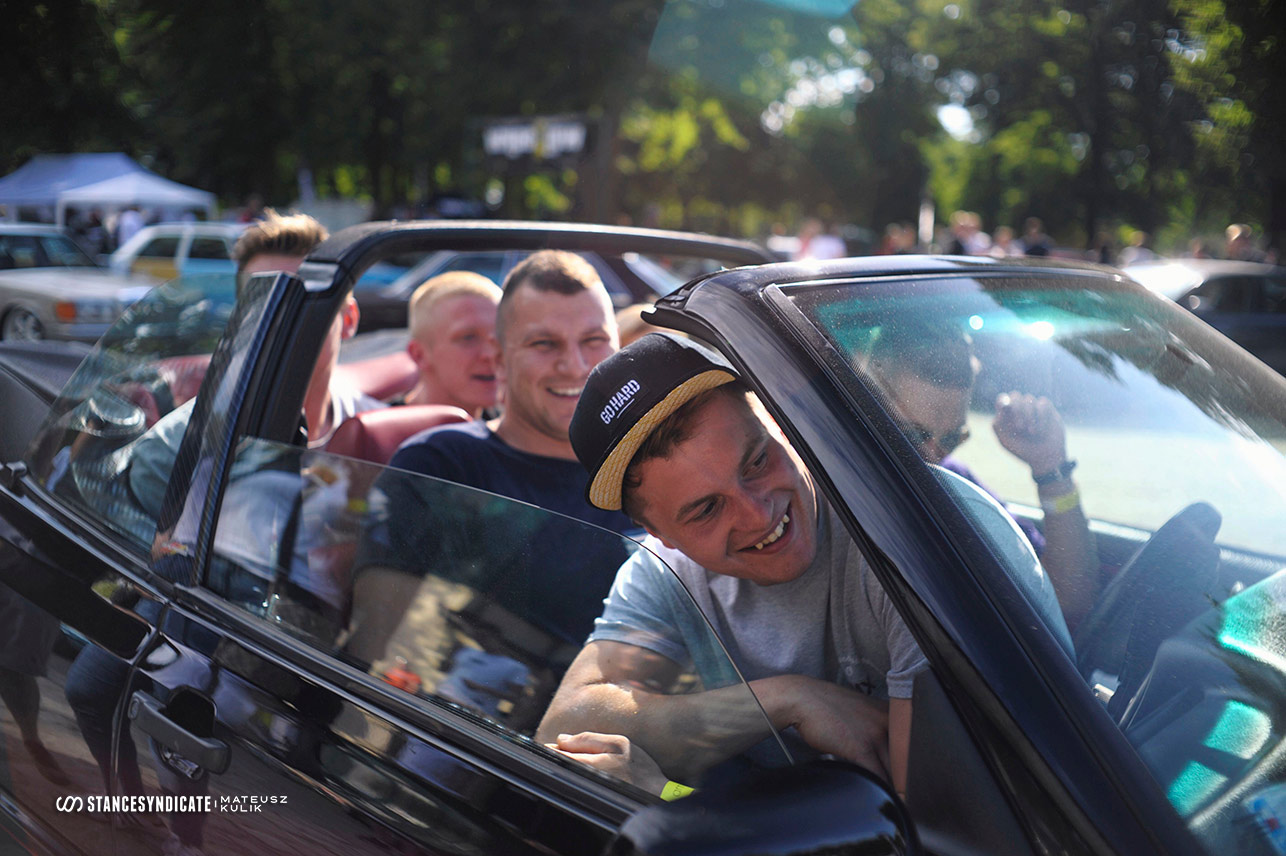 It’s all about proper practice. The boys had plenty of fun recently at the local Irish league event for sure, at the brand new to the GP, midland’s Oldschool Newschool show. Pity I’ve missed it… but I’ll do my best at the coming up Polski league games at Czillen am Grillen. POLNISCHE WÓDKATRINKENNATIONALMANNSCHAFT is here. The time is now. 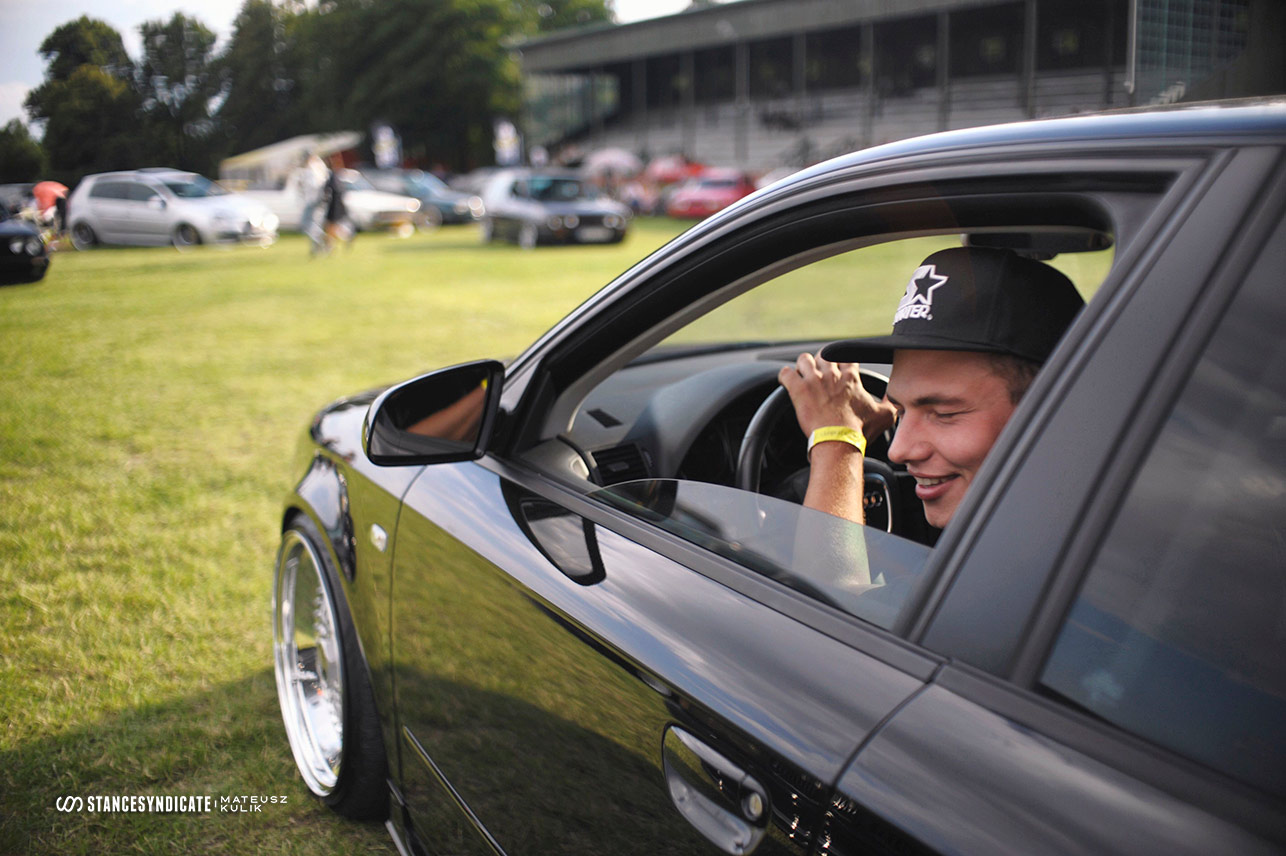 But it will go fast as it always does, that’s Mr. Time, and only photographs will freeze it, cause the memory might not, though we’ll try to alter it using some various spells to party until sunrise. Nein man! Ich will noch nicht gehen Ich will noch ein bisschen Tanzen. 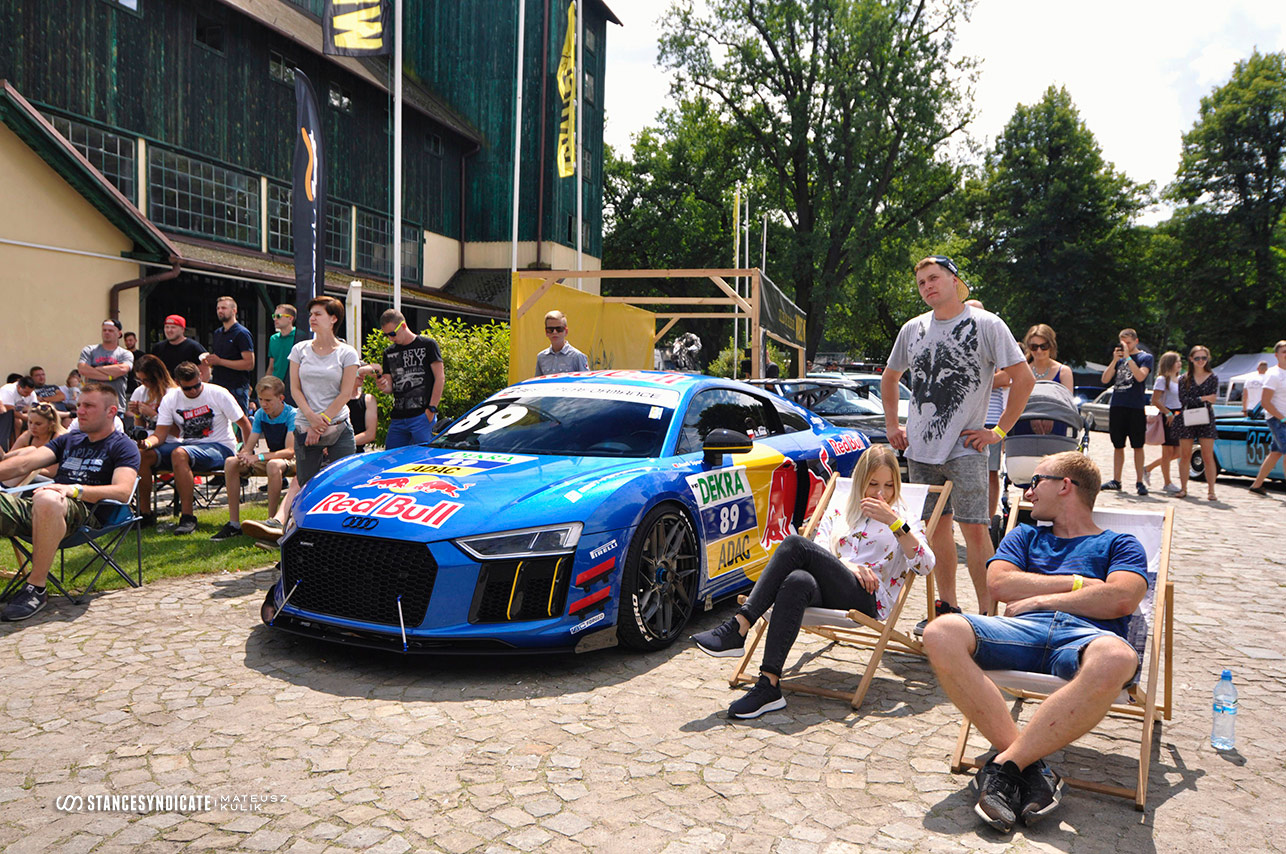 So what is Czillen am Grillen at the Partynice Racecourse in Wrocław. Sure there are plenty of horsies around, quite-likely counted in thousands of mechanical ones hidden under the bonnets of the cars that showed up. There are also a few horses that are waiting to be spooked in the evening in the spook-a-horse #RaTaTaTa competition. But don’t worry, no horses are hurt in the process, someone last year met Mr. Kryspin and then they found out that the horses actually like it. 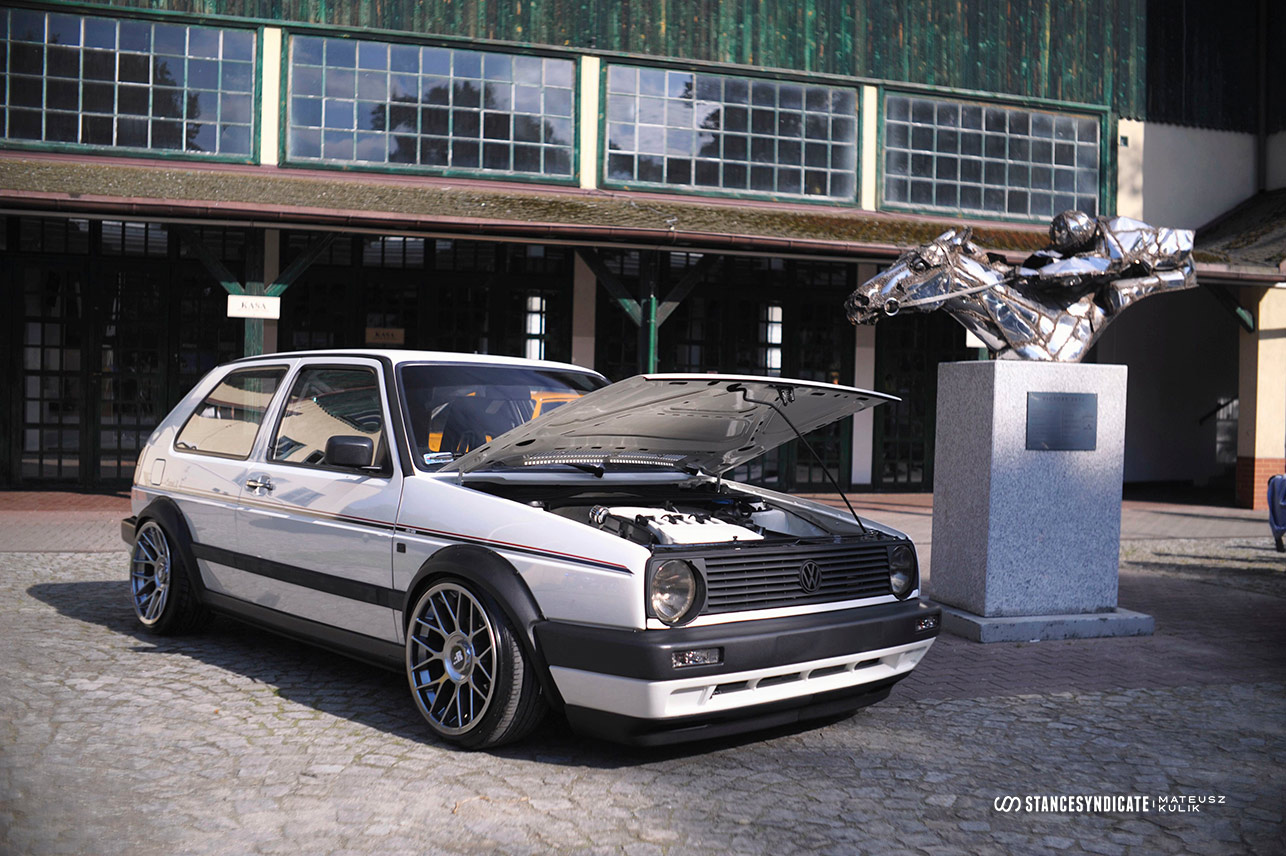 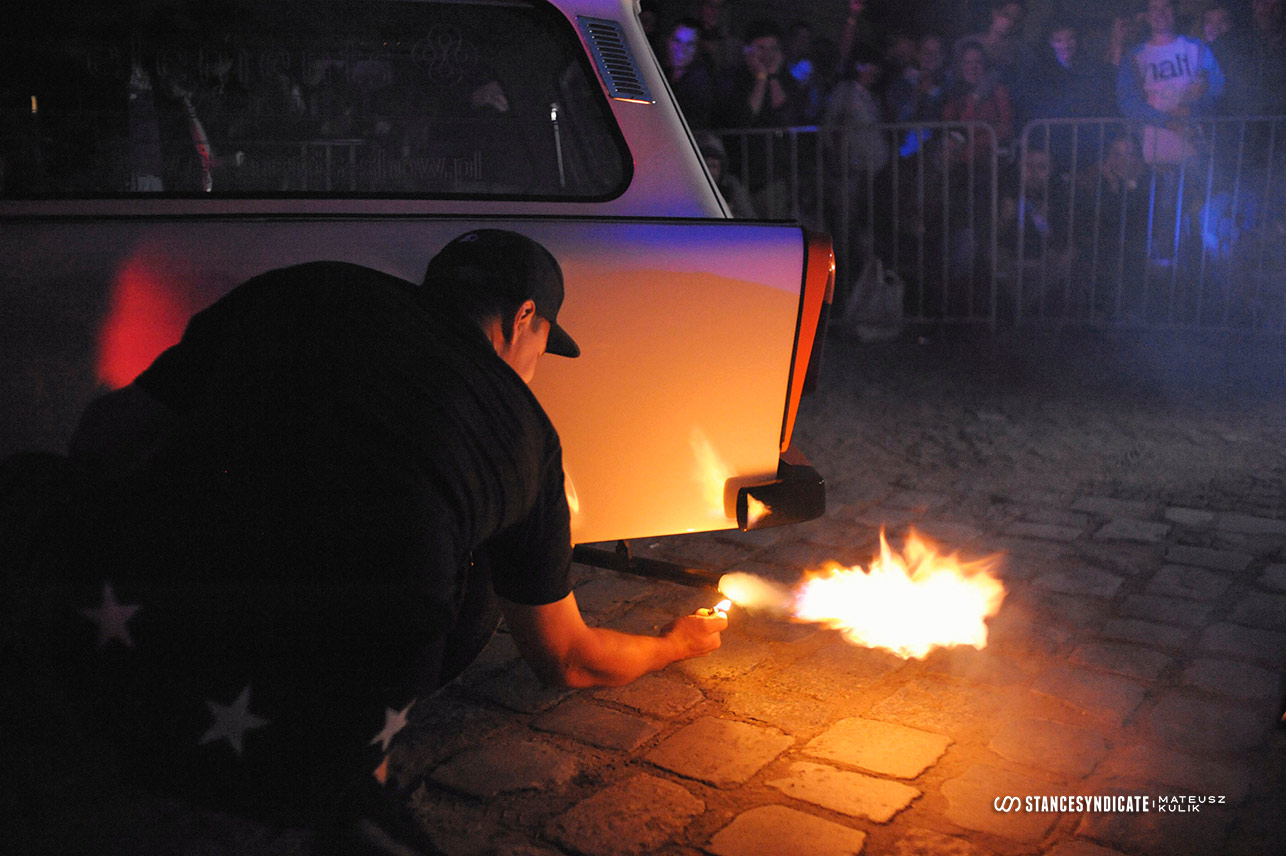 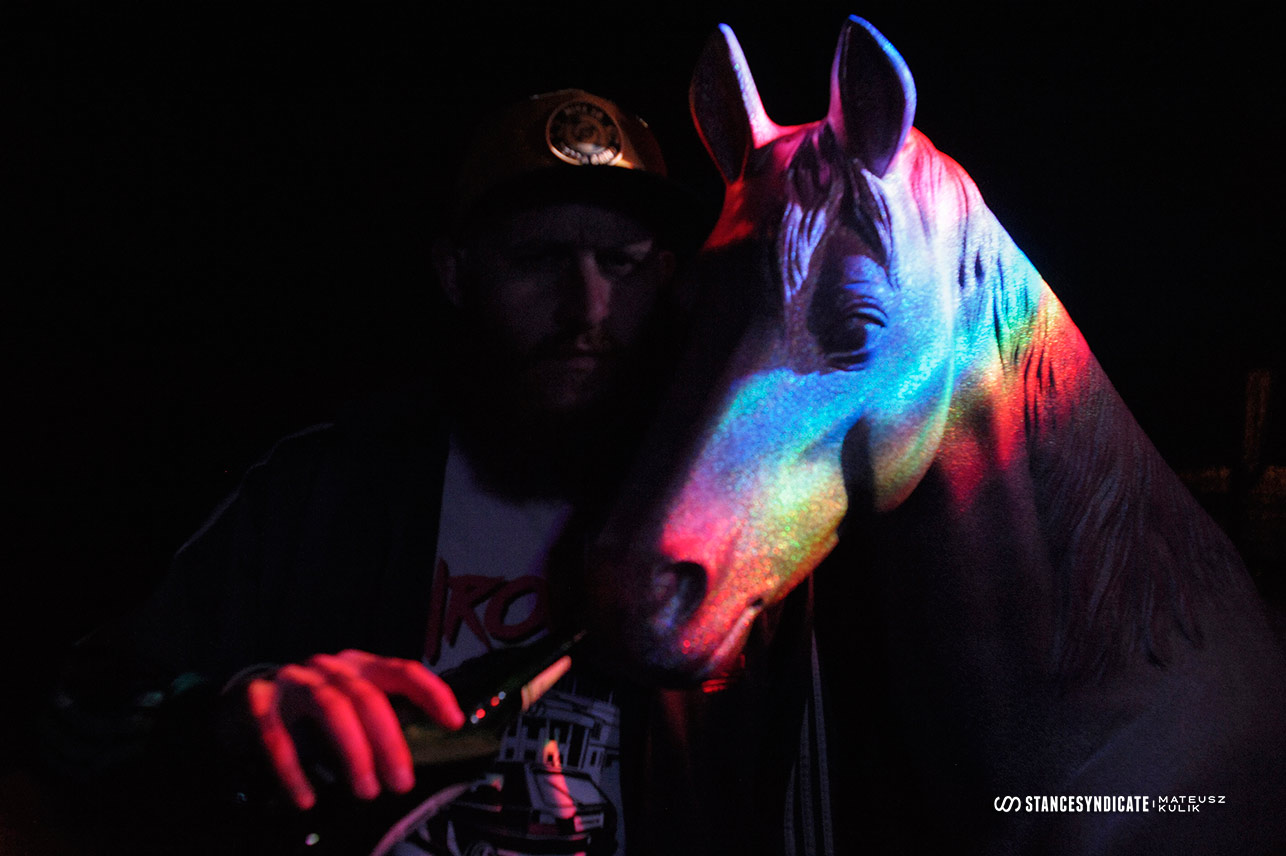 But the horses never drink, some say they stink – but then they enjoy the ride. Hop on, buy the ticket, take the ride. There’s an interesting journey to be had this weekend. I could tell you a story or a fairytale about what’s happening there, but they say pictures are worth more than thousand words. Frozen time in a two-dimensional image. 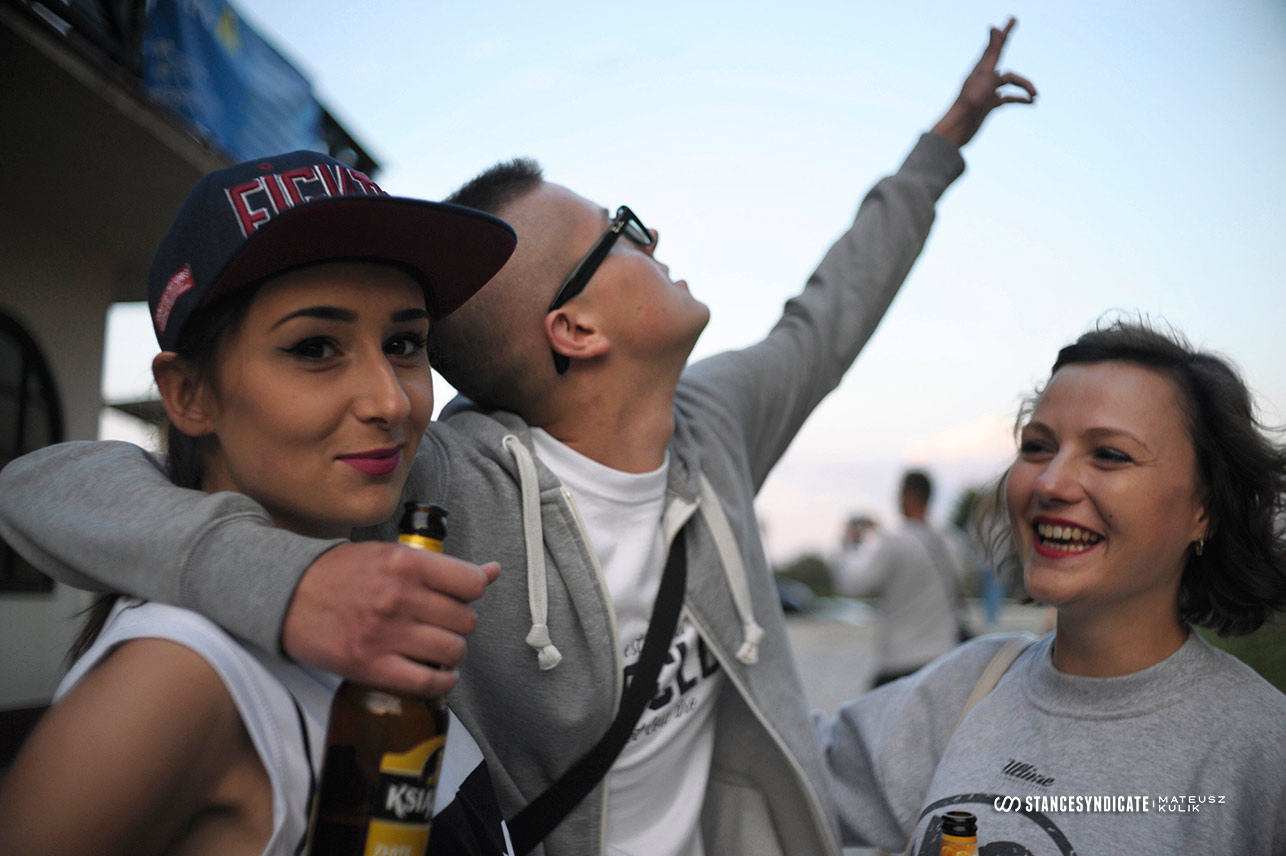 You can read your own story here, it’s all up to you. Einstein argued that time is relative and he also proposed we can travel into future. Can photographs be some sort of time travel? Check back here in ten years. Meanwhile I’ll take a short journey into future in a brand-new futuristic train from the past that goes slower than trains did over here 80 years ago and once I’ll arrive in the future I’ll post the rest of the images from Czillen am Grillen 2017. How will I travel in time? I’ll take a nap on the train to wake up in the future while you’ll be busy with your stuff. Time’s relative. Time is a terrorist.

Let’s have a good time at the #PartyNice Racecourse! It’s Czillen am Grillen time! 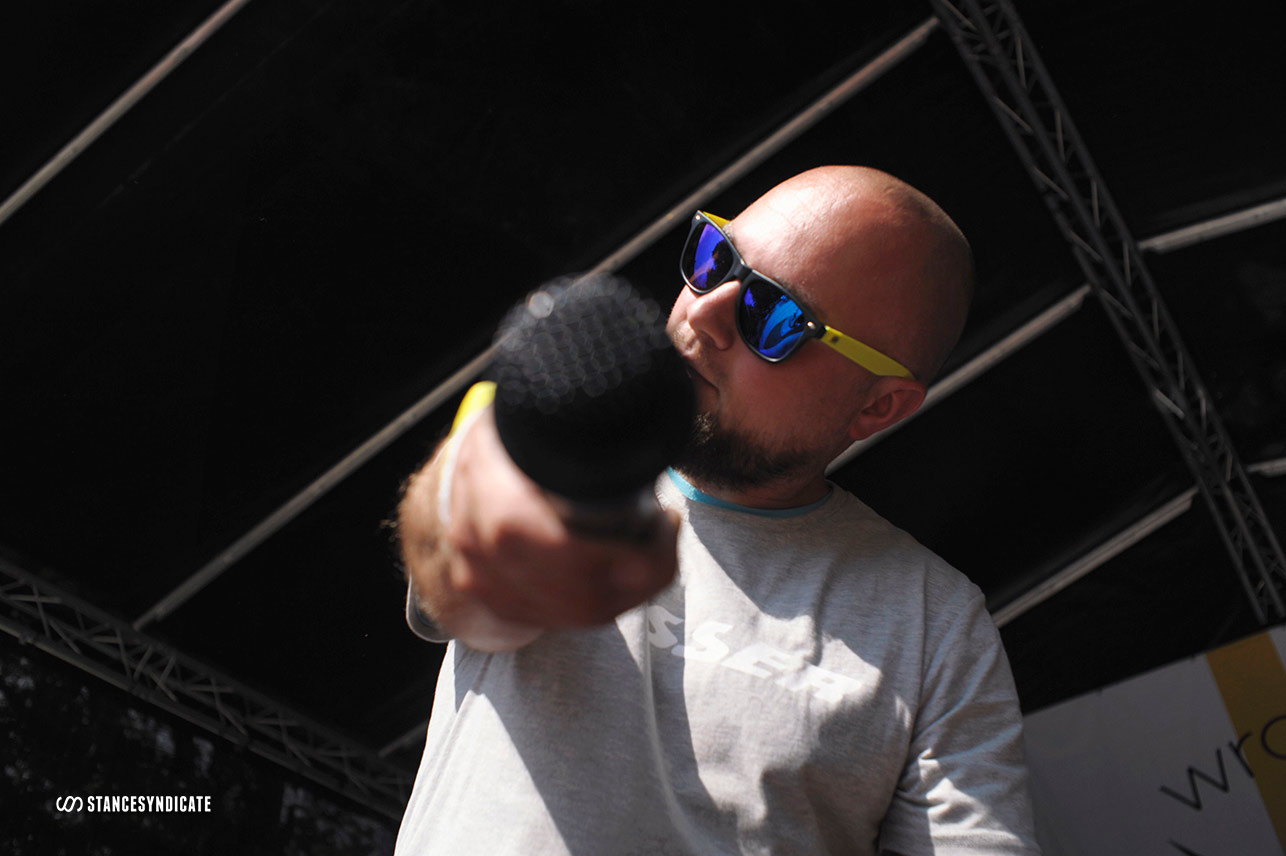 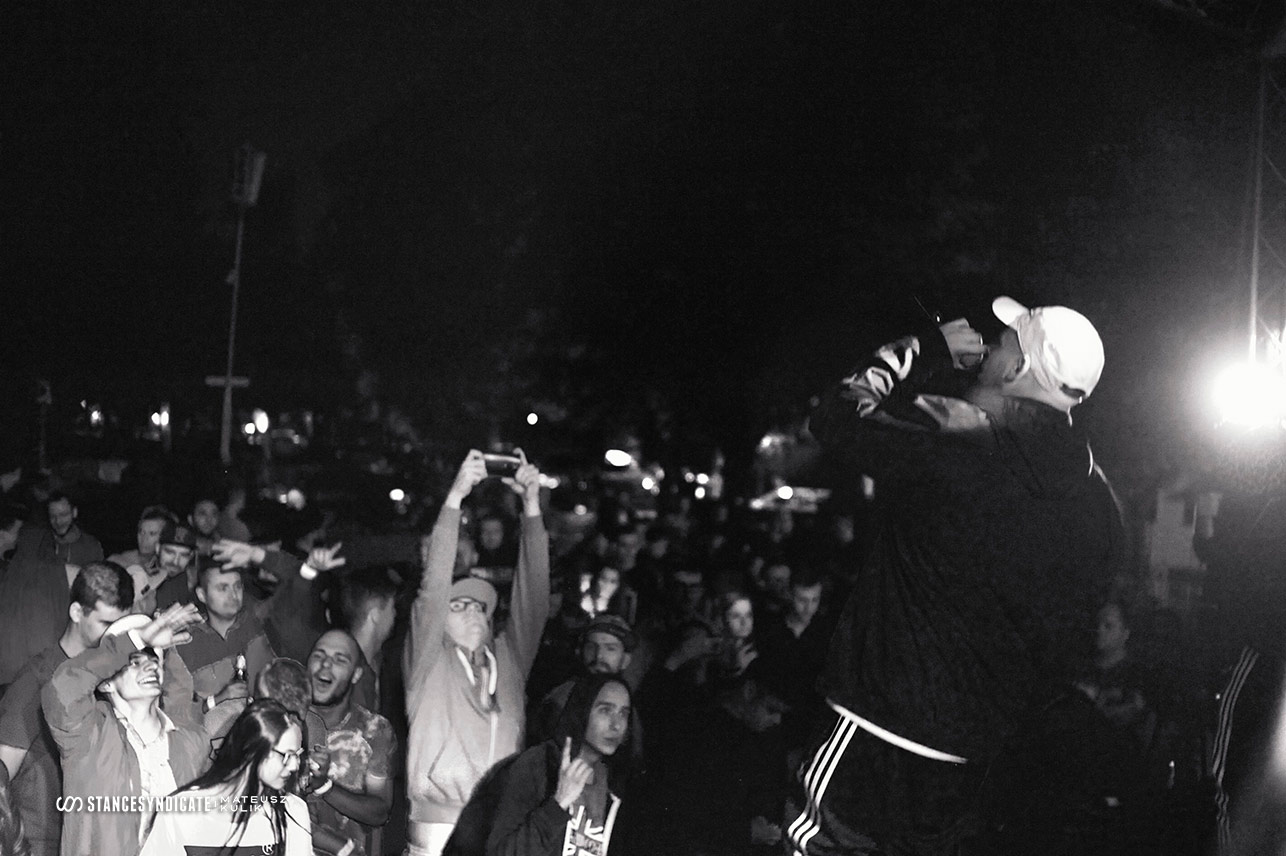 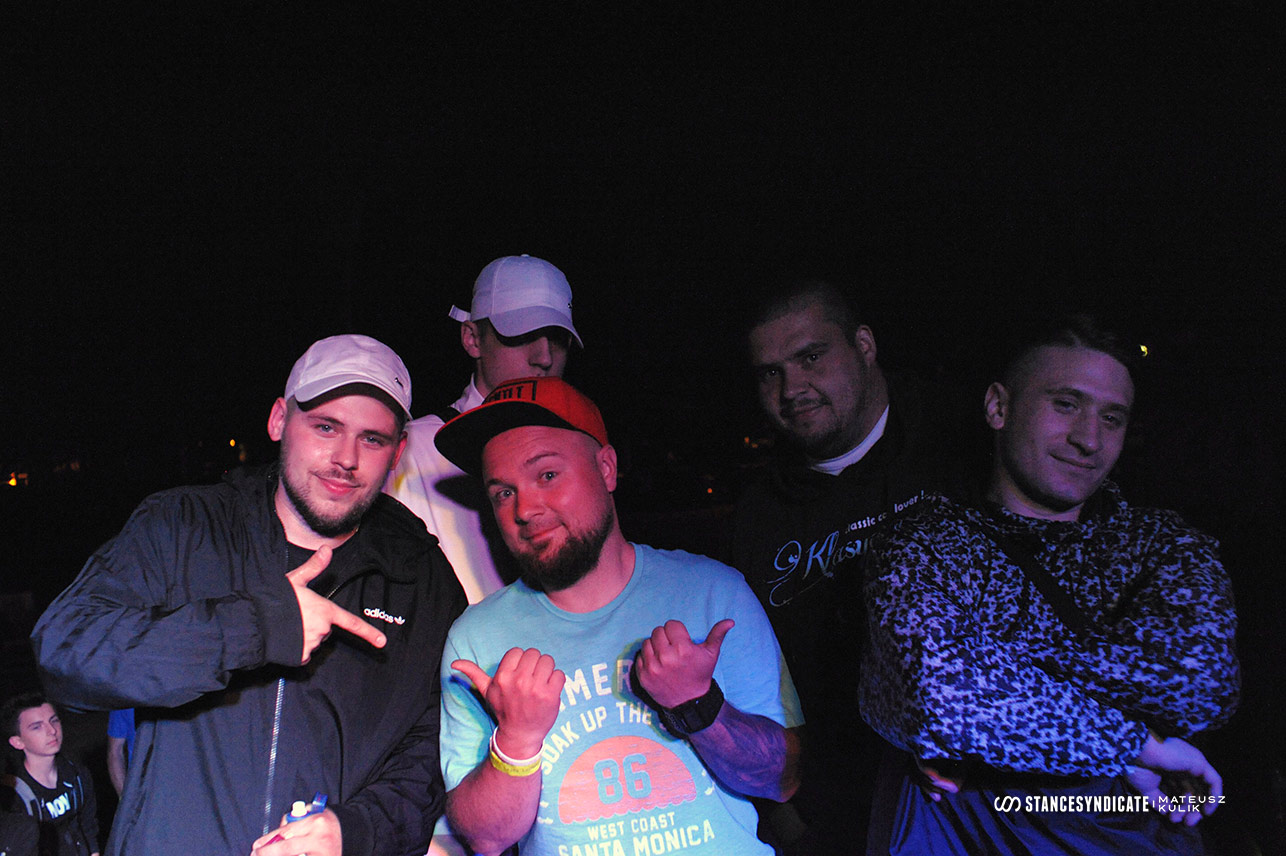 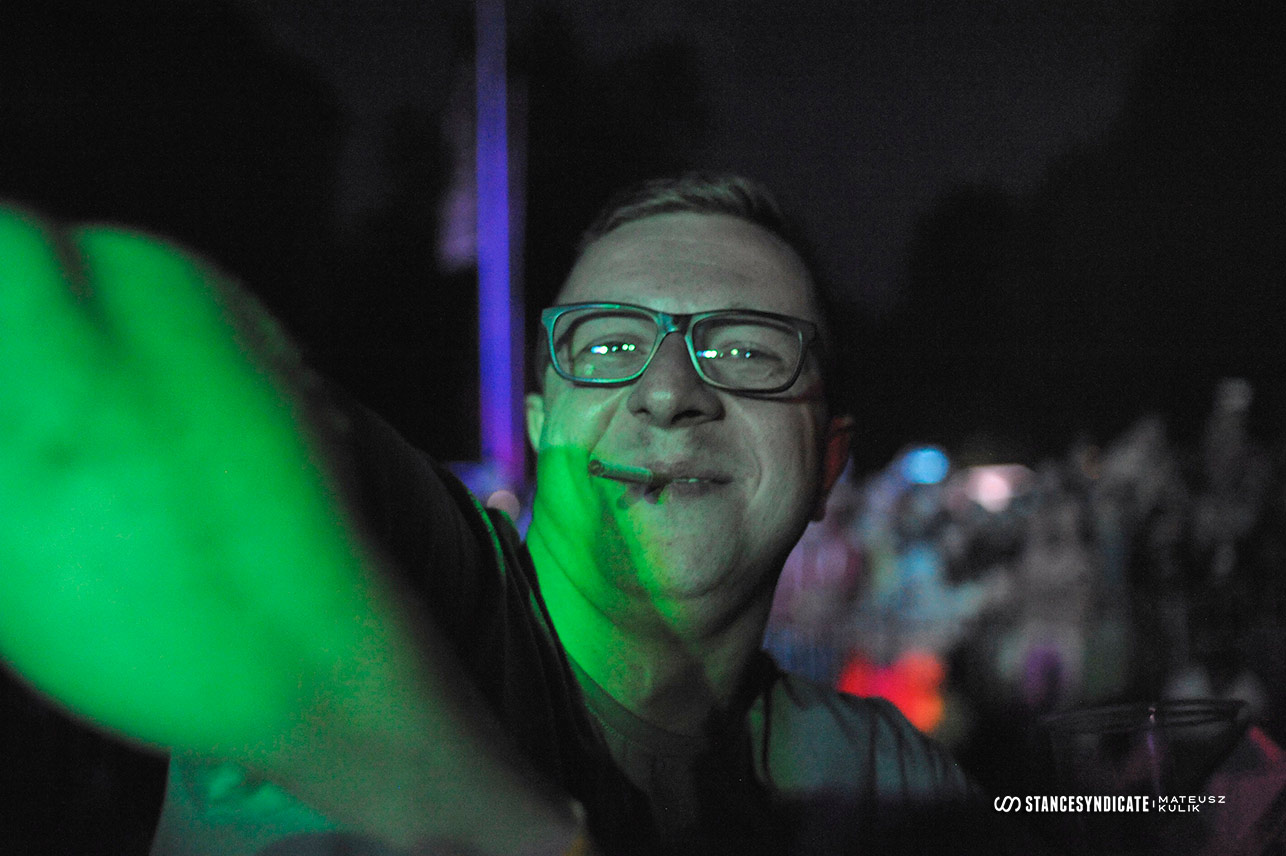 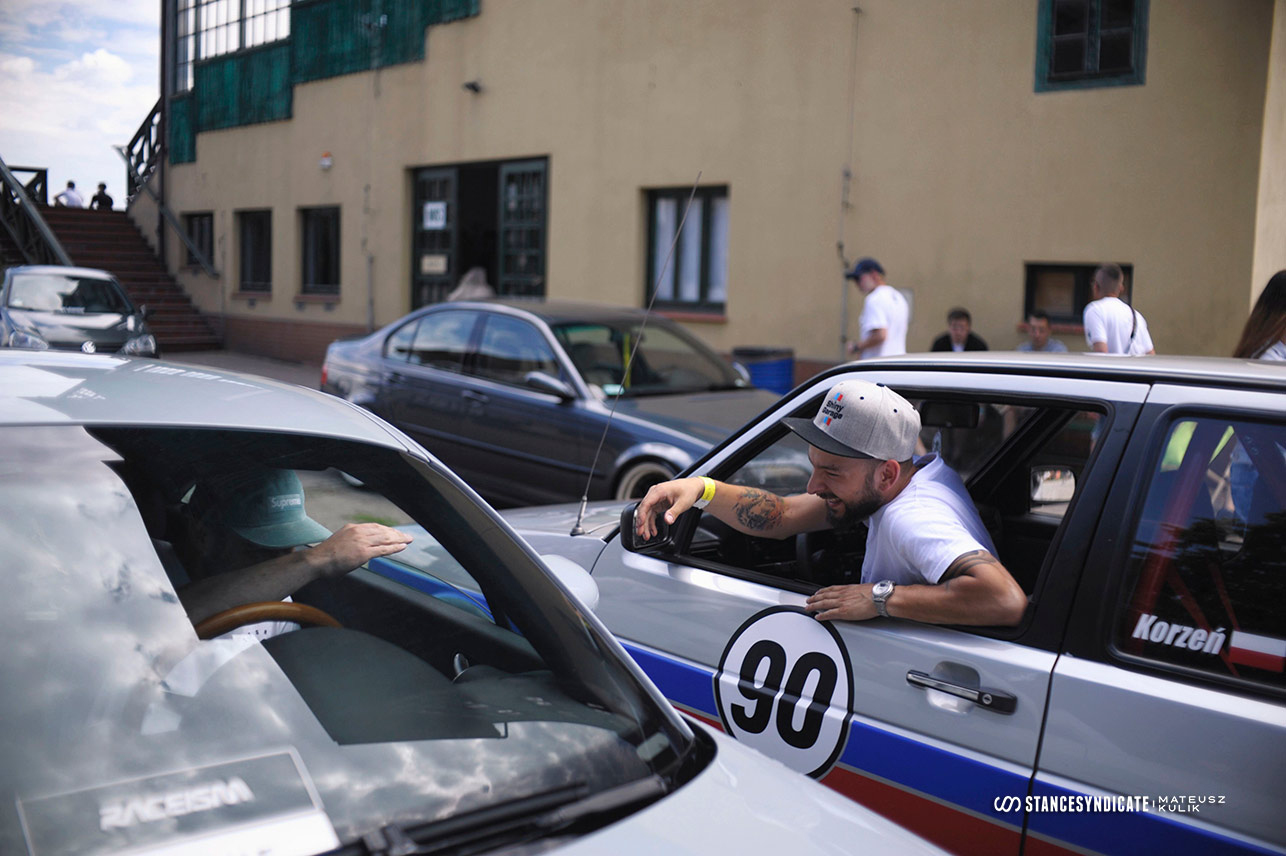 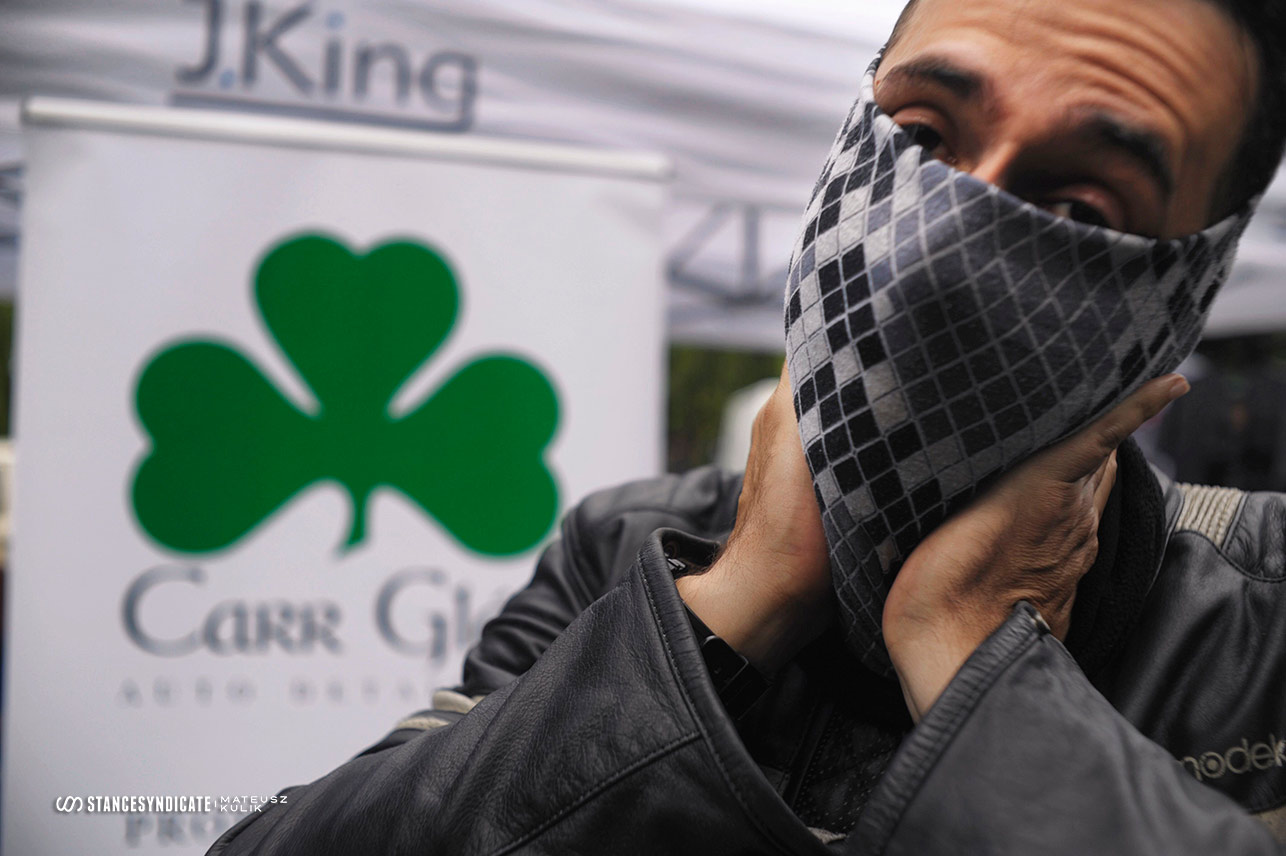 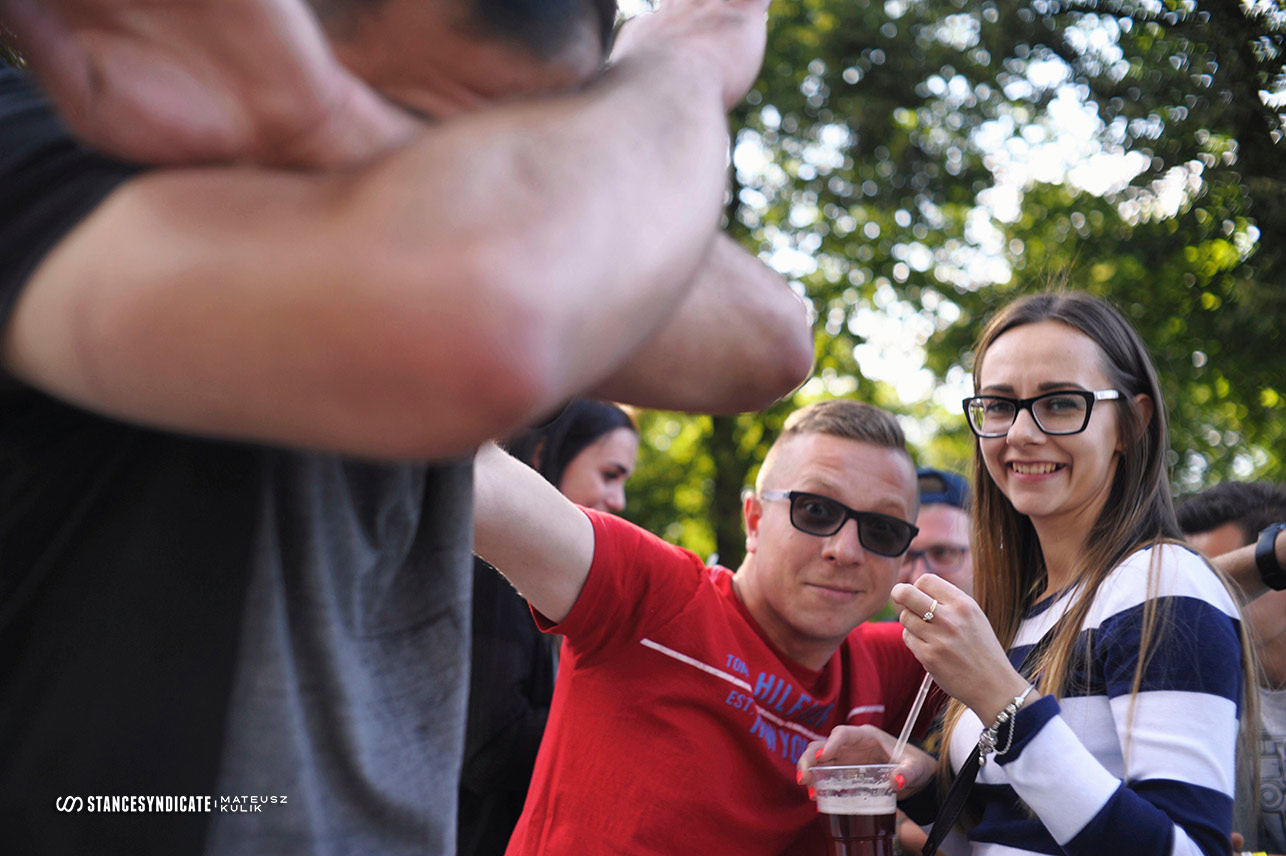 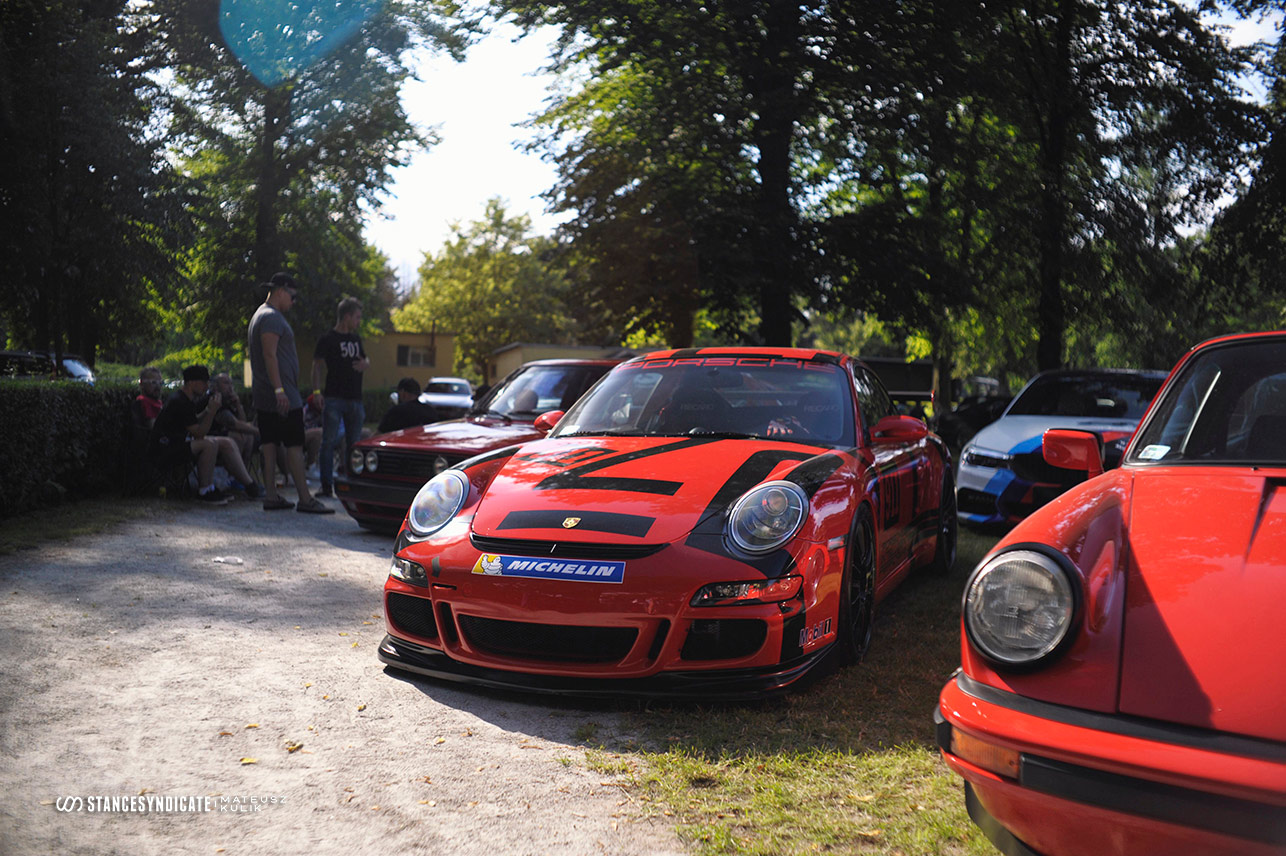 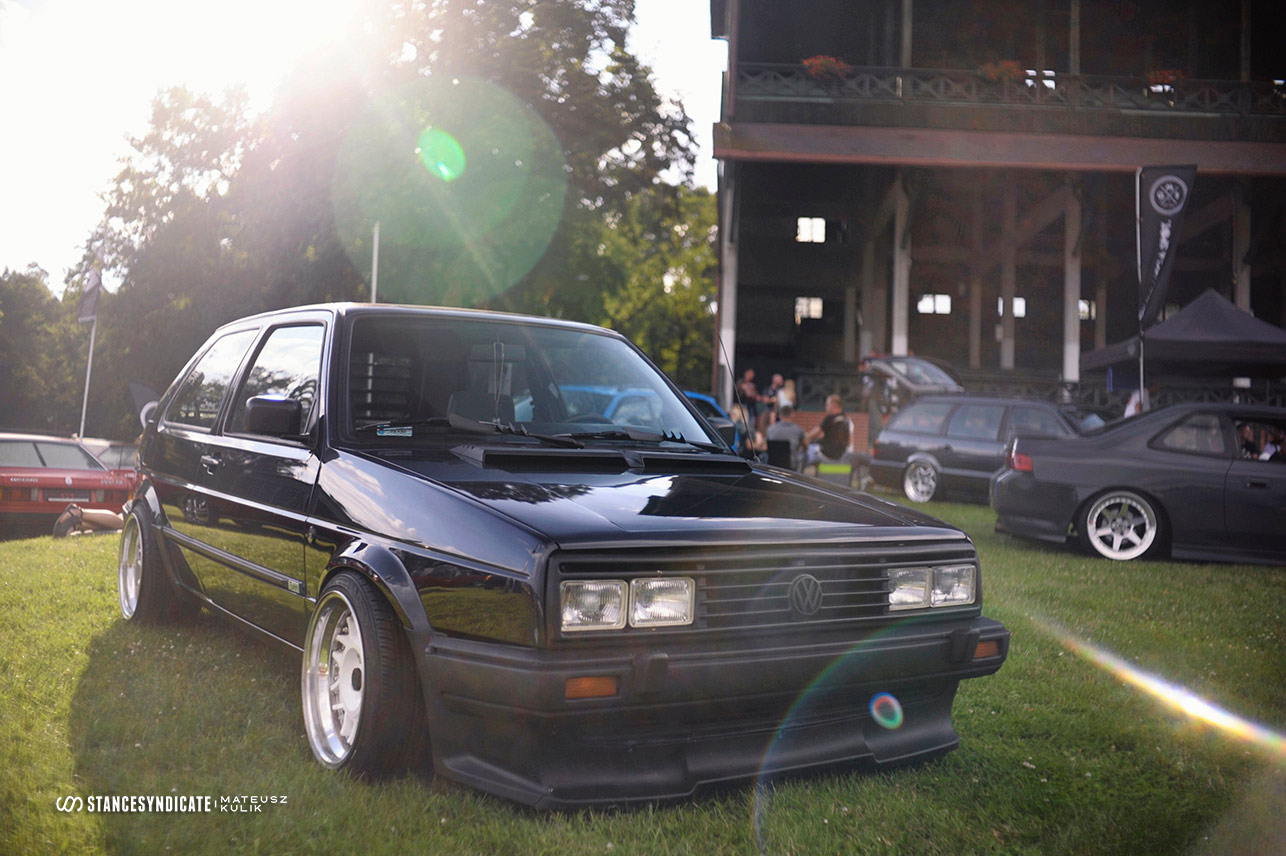 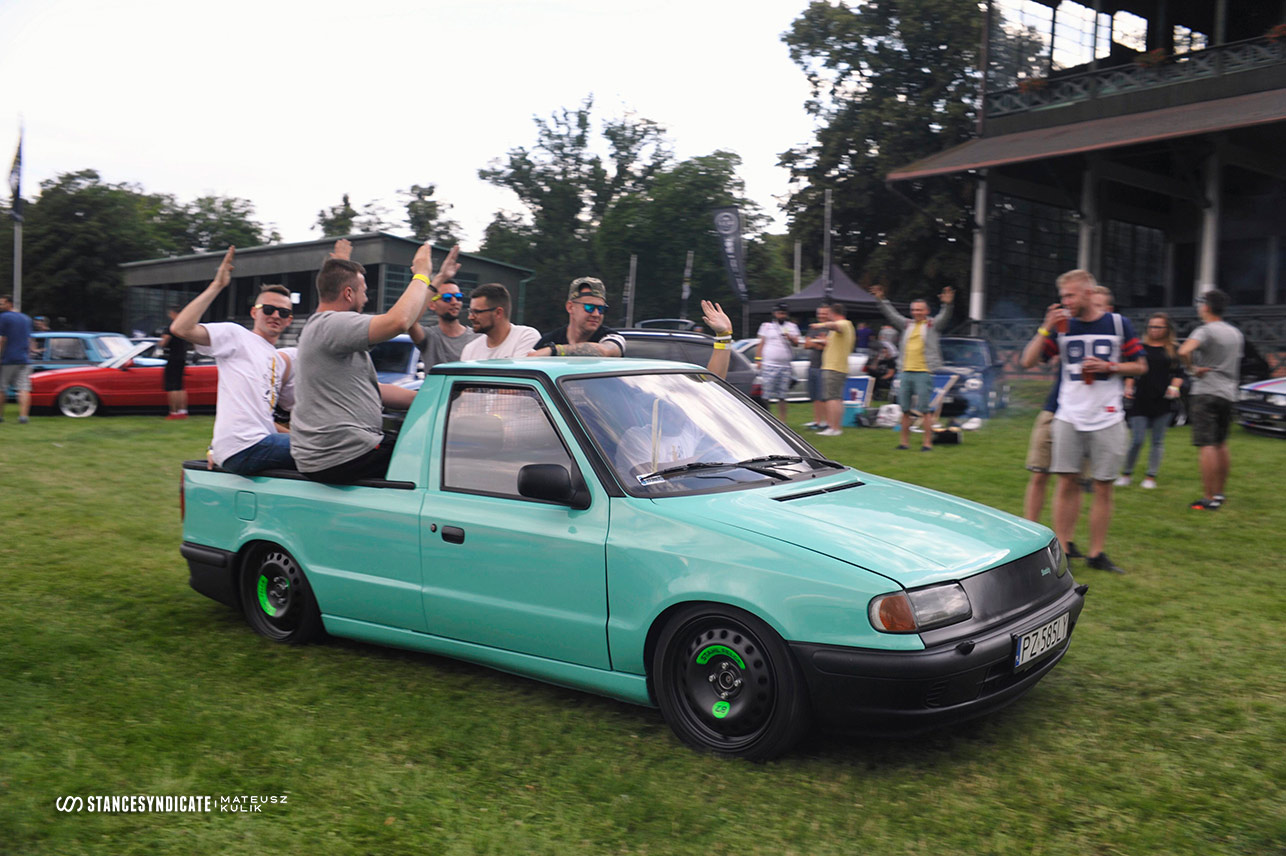 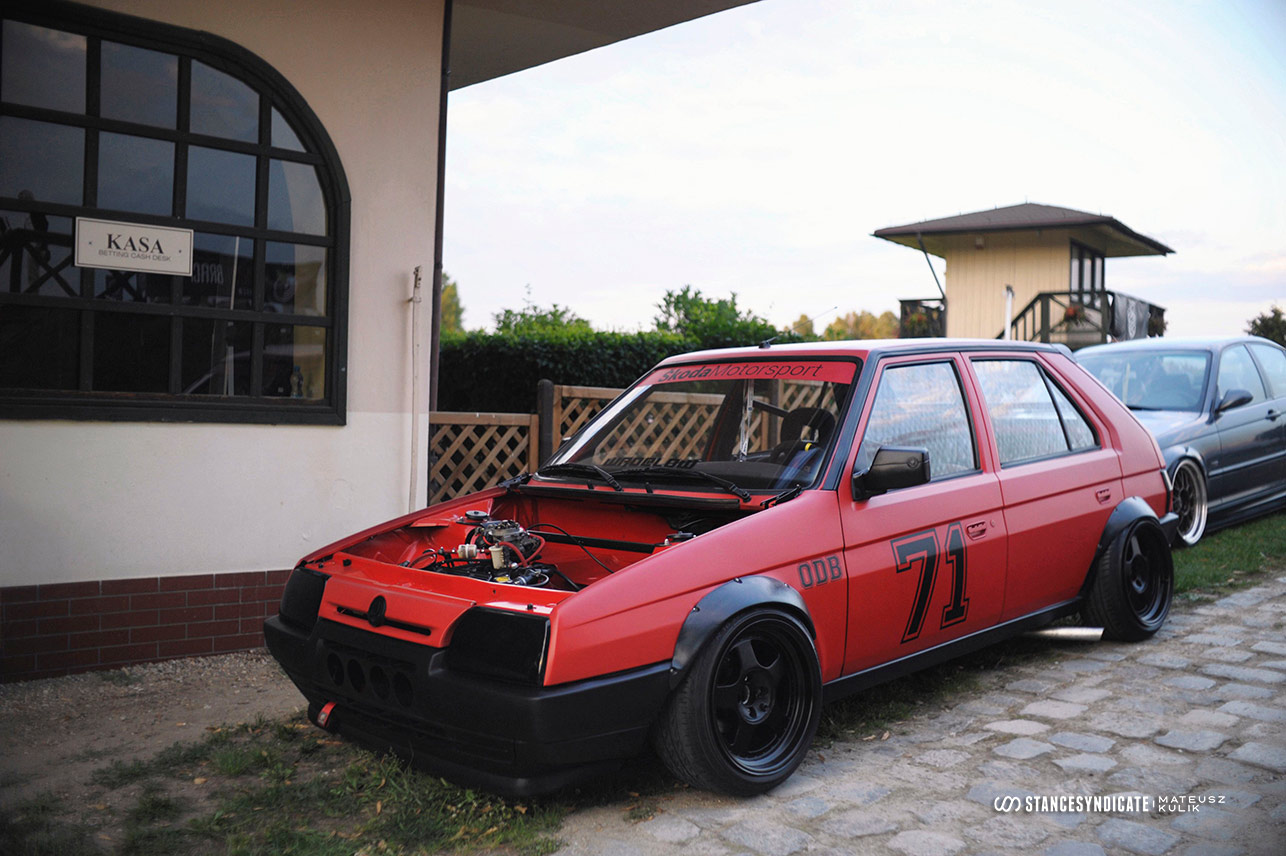 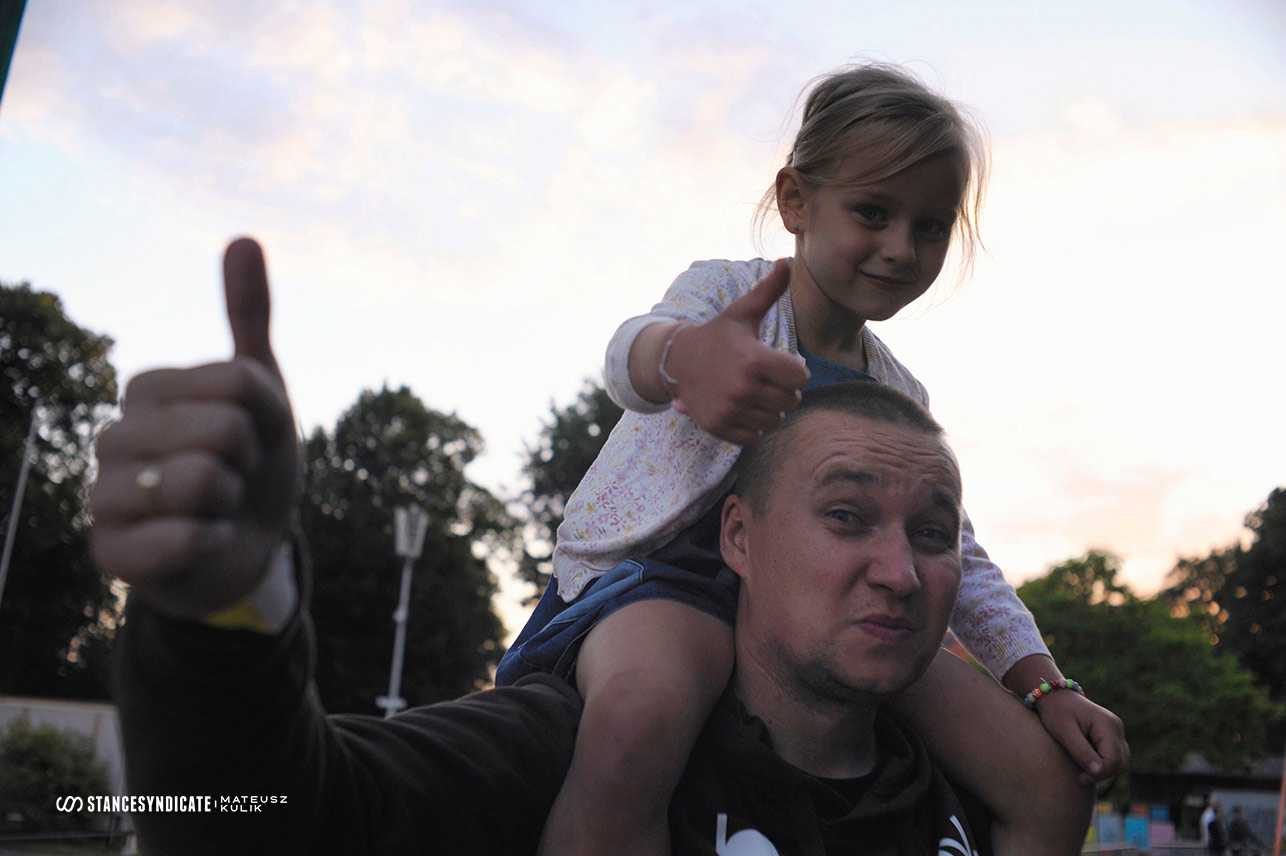 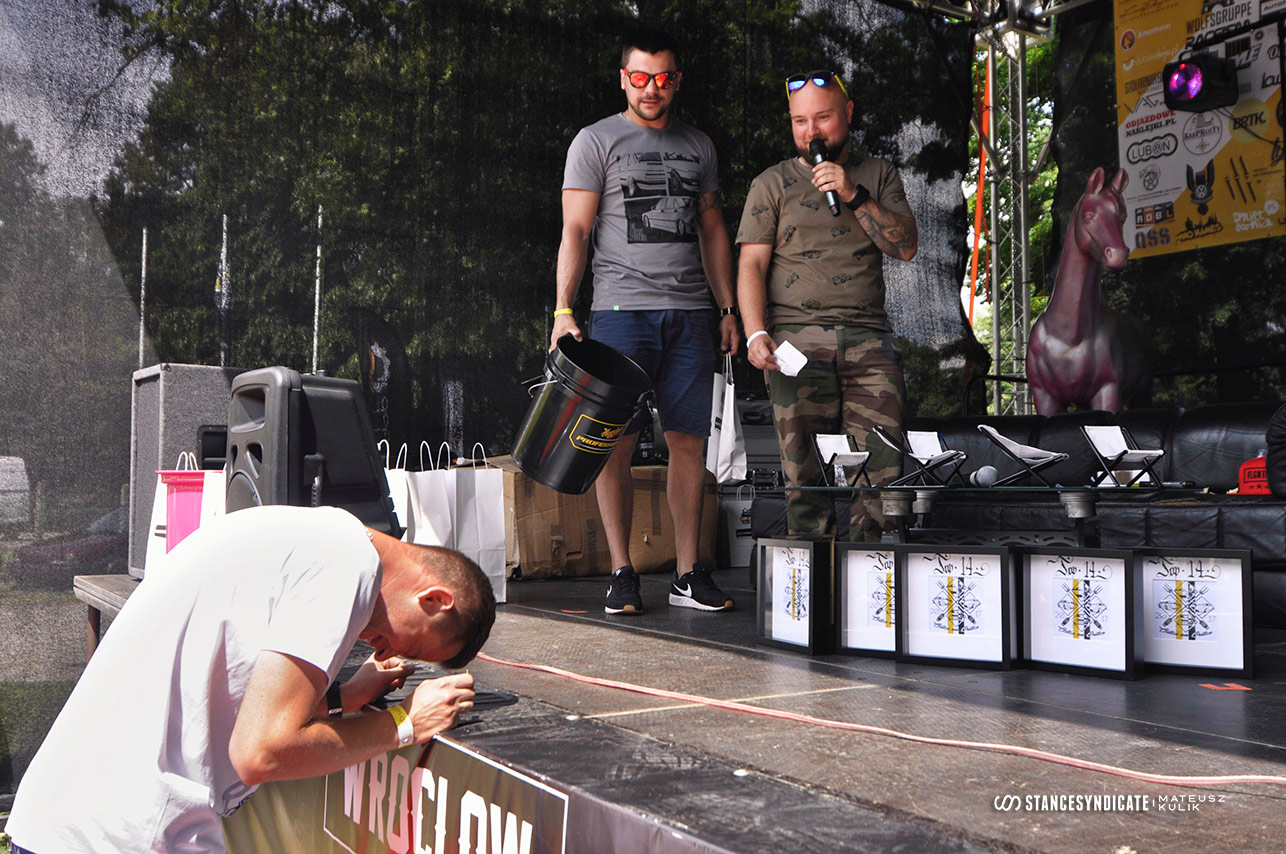 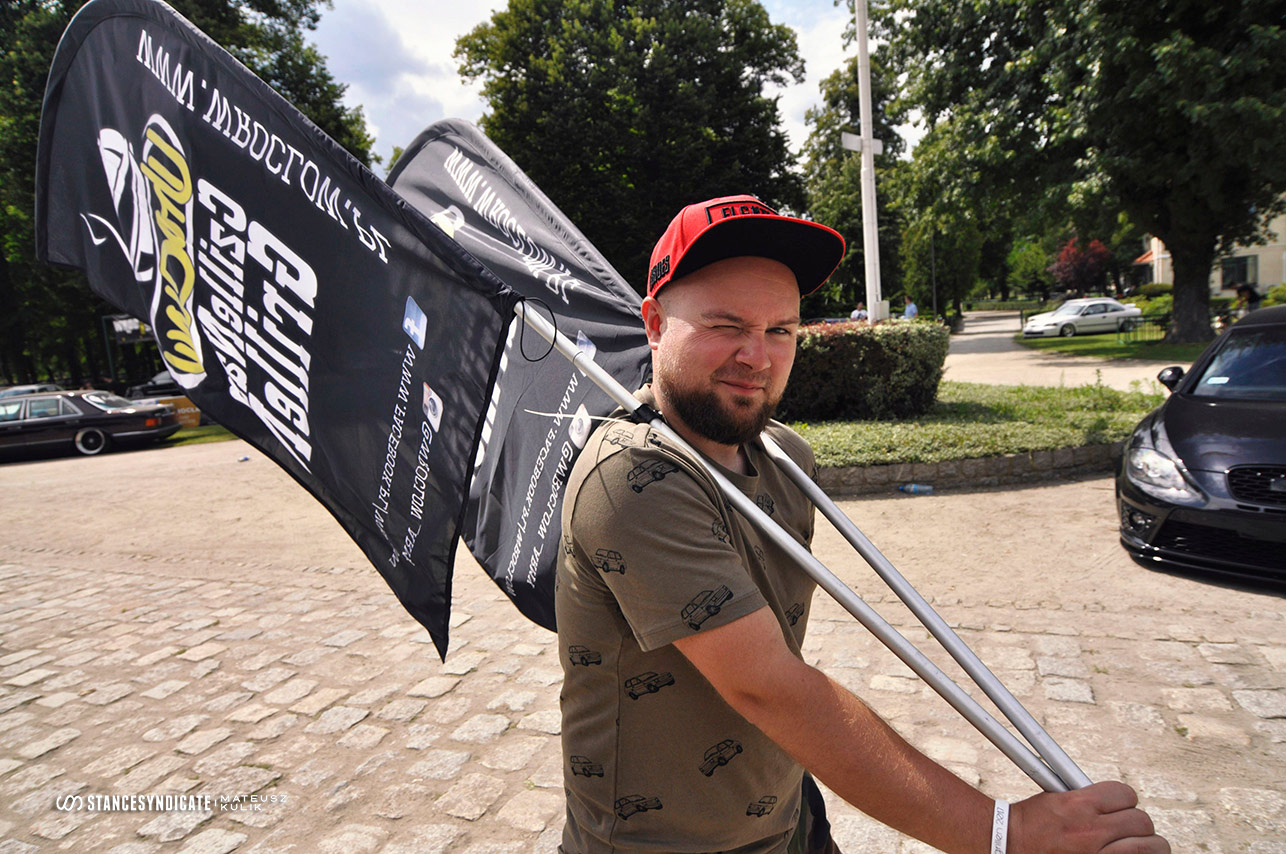 The requested album cannot be loaded at this time. Error: OAuthException Code: 200, API access disrupted. Go to the App Dashboard and complete Data Use Checkup.