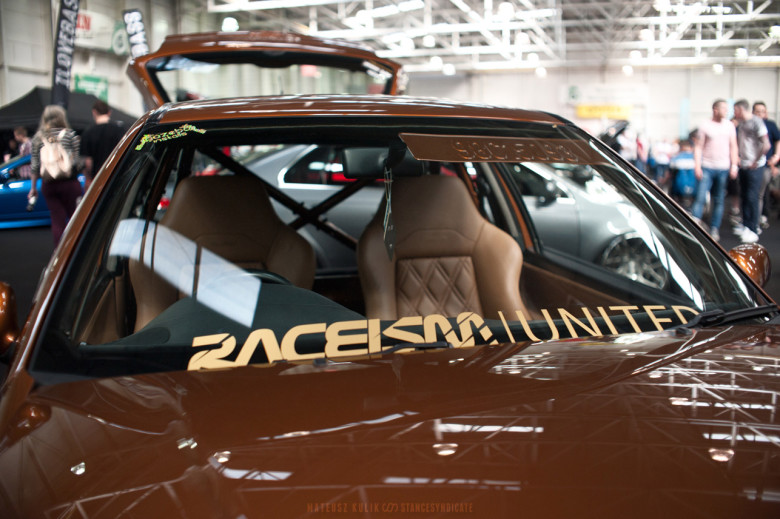 Last weekend, together with Raceism United we’ve made xPOSED happen – the all new, all makes car show – fresh on the Irish scene. It was a great experience to work on this event and we all hope that everyone had good time last Sunday at the National Show Centre in Swords, Co. Dublin. If not, we’ll be coming back in 2017 with even better show and many more attractions to ensure that you will have top time and will see only the highest quality builds! Our team is already working on improving the event! QUALITY > QUANTITY

Meanwhile here at StanceSyndicate we’ve a little tradition. Since last year’s Wolfsgruppe VAG Event after every show I go to we award a symbolic distinction of appreciation to four “favourite” cars – #FAP4. I think xPOSED sounds good enough to expose and explain how it works. There’s no rules here. Bribery, thick or thin envelopes, vodka, grass or ass* – all’s allowed here. We appreciate people and good time, cars usually come secondary, however some examples that catch our eye get a wild card.

Usually the decision which cars should be awarded #FAP4 is made by an informal syndicate – a group of people with whom I work at various events. Friends and family, all mad heads who make these events worth coming to. This time as I was co-organising the event I couldn’t find time to syndicate with friends to find the right candidates. Neither I had time to shoot many images so here’s xPOSED modest #FAP4: 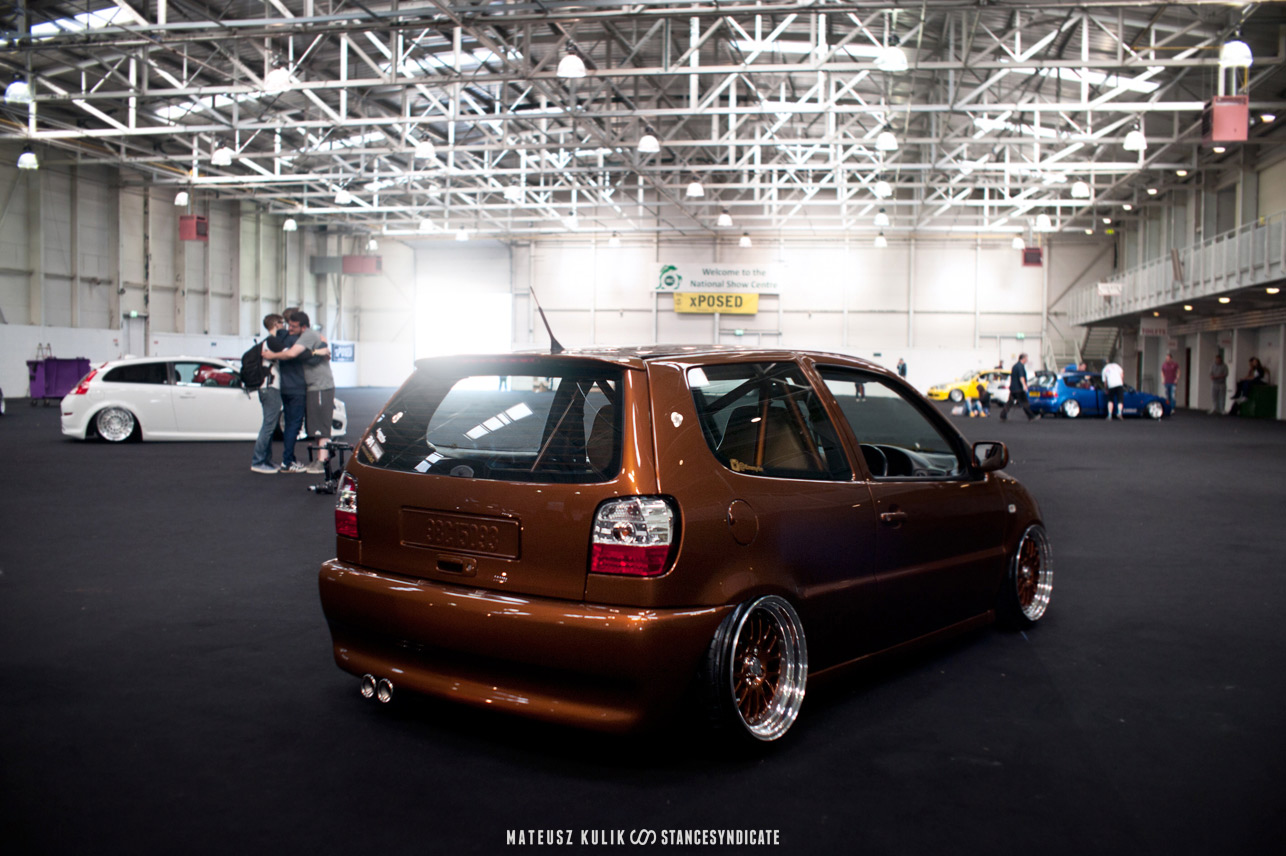 Emmet’s Polo got at this year’s xPOSED Top10 award as well as was best of air at last year’s µ-show… hard to argue, it’s one of the nicest Polo 6N’s in the country. Ipanema Brown paint, 16×8 & 16×9 CCW LM16 wheels and custom Air Lift suspension with 3P management all works well. Interior is crème de la crème of this build, but I thought it deserved distinction for owners outstanding form in the special stage on the night before the show. Sláinte! 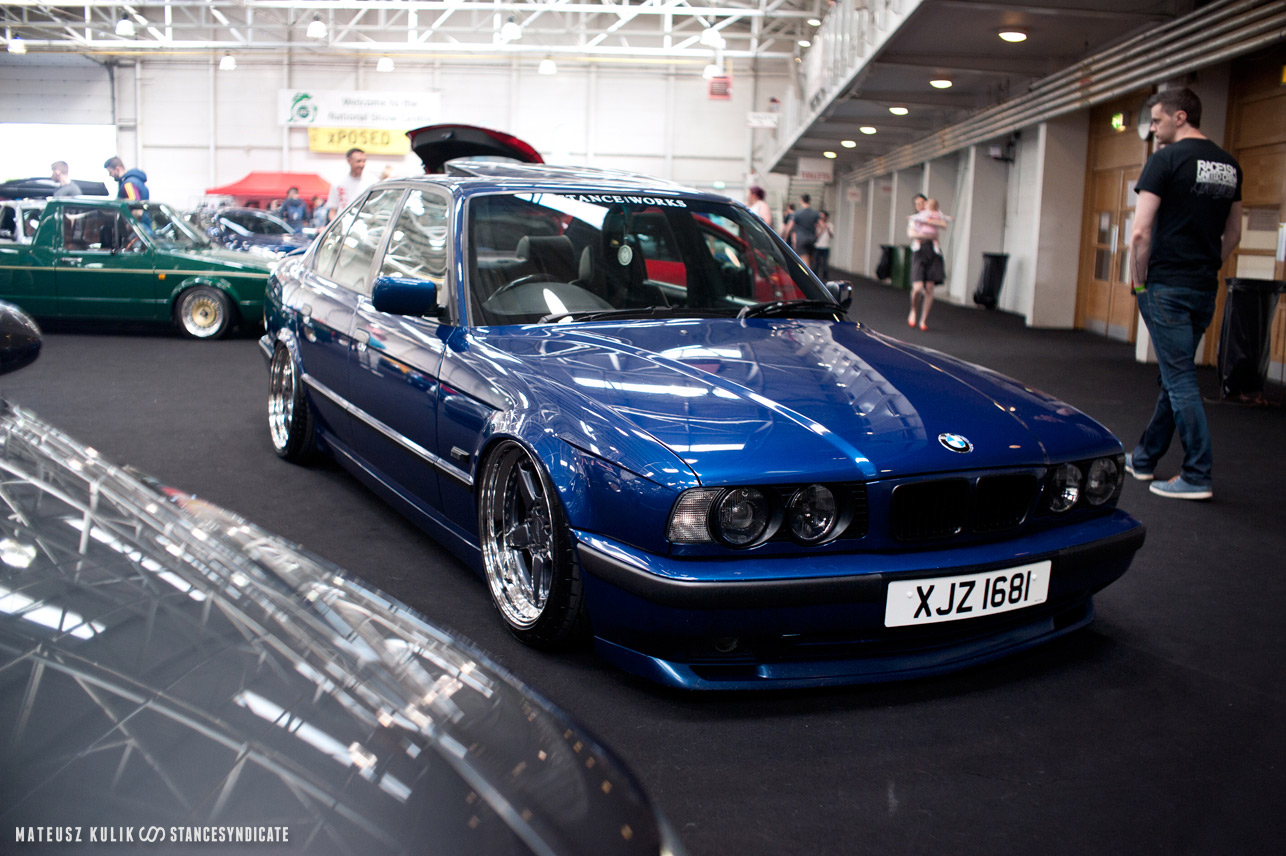 Conor’s Avus Blue BMW 525i Sport caught my eye at this year’s Dubshed. Running on 18″ 3-piece AC Schnitzer Type 2 wheels sitting perfectly in arches thanks to Air Lift kit with V2 management – is a build hard to pass by. #E34Porn #FAP4 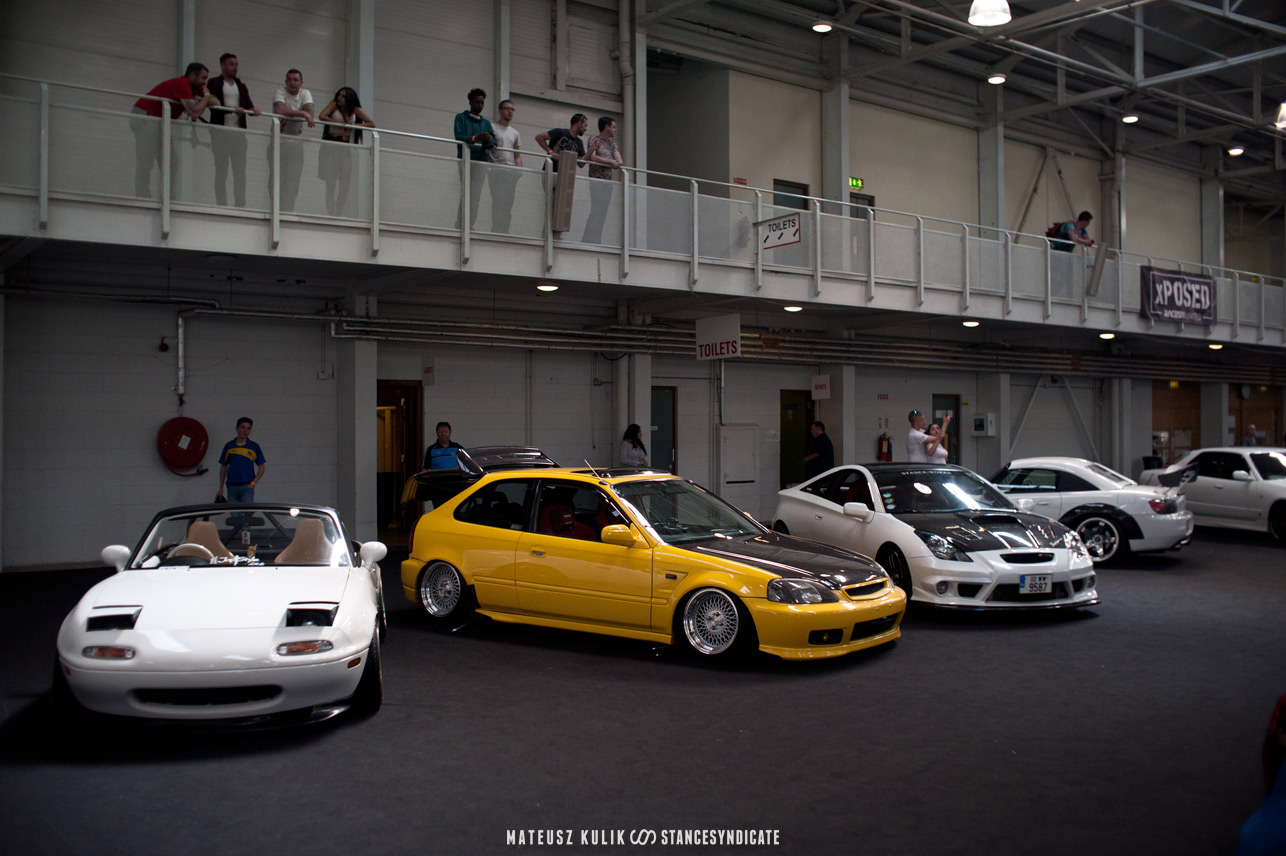 First time I saw Gaetano’s Civic was earlier this year in Austria at Wörthersee. Yes, I saw a bagged Honda Civic on Klutch SL1’s from Bangor right there, far away – ‘am See’. A Honda, meanwhile I did not see any IRL plates about this year. We need to change it. Who’s coming next year?

Fair play Gaetano for making it all the way over to the low yokes paradise! See you there next year! Because once you come to Wörthersee once… you will want to come back every year! 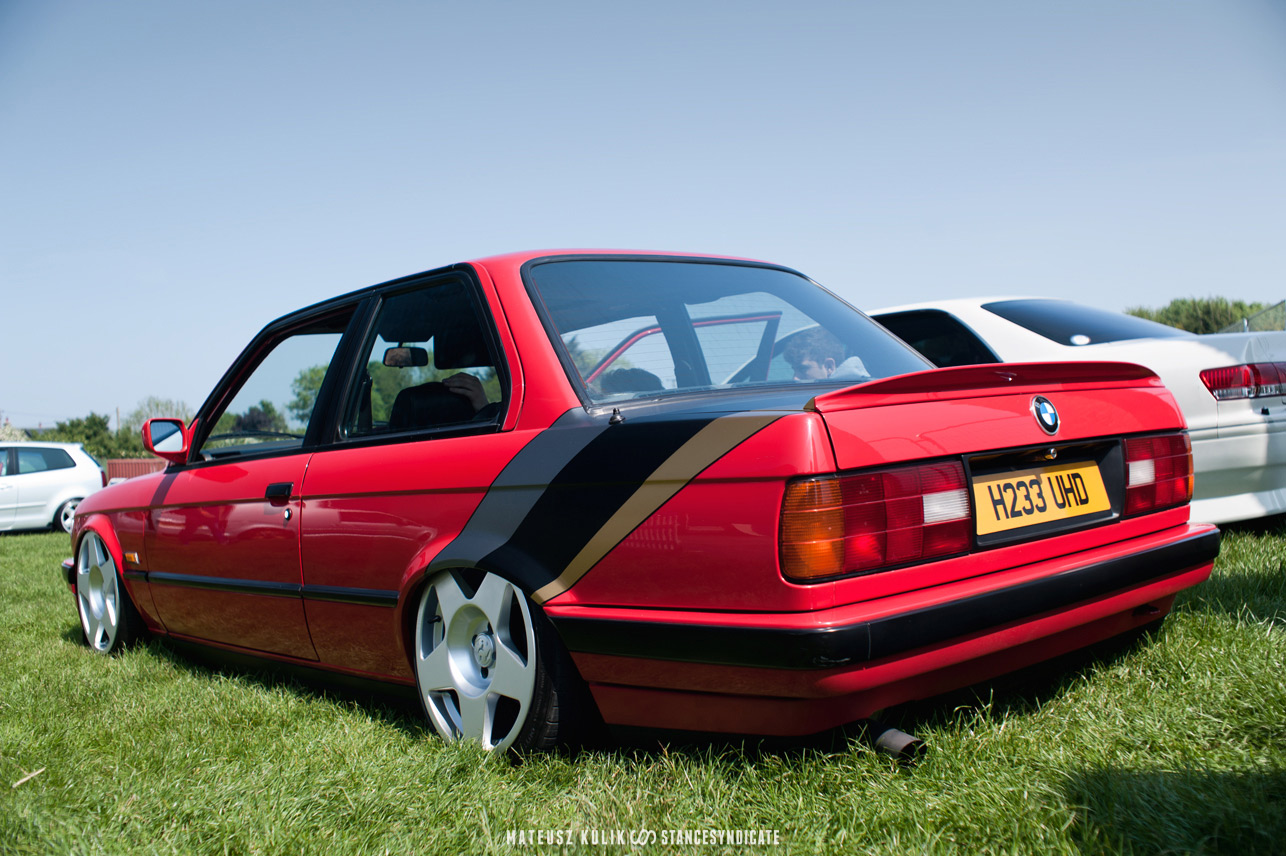 Aaron has got into the show in the last moment… but it’d be a pity not to have his BMW around. This hydro’d E30 is a great example that simplicity is the key to success. Well, simplicity as understood in terms of lows or even more lows 🙂 #FAP4