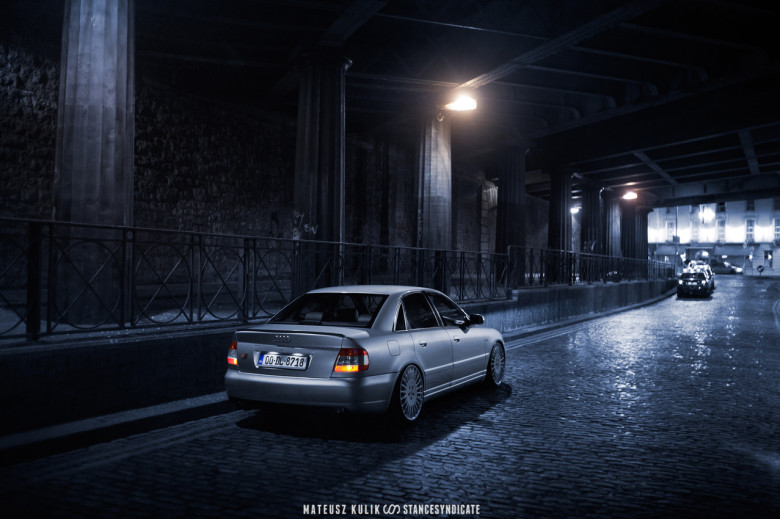 It may be quite diverting to drive a dropped dub in Dublin, especially if it’s an Audi S4 B5 – 330bhp quattro on Mercedes S-Class 19″ wheels. Static! When I saw Stee’s new purchase I knew that something sick was coming, an another top project. He calls it a van, an Audi S4 workhorse. 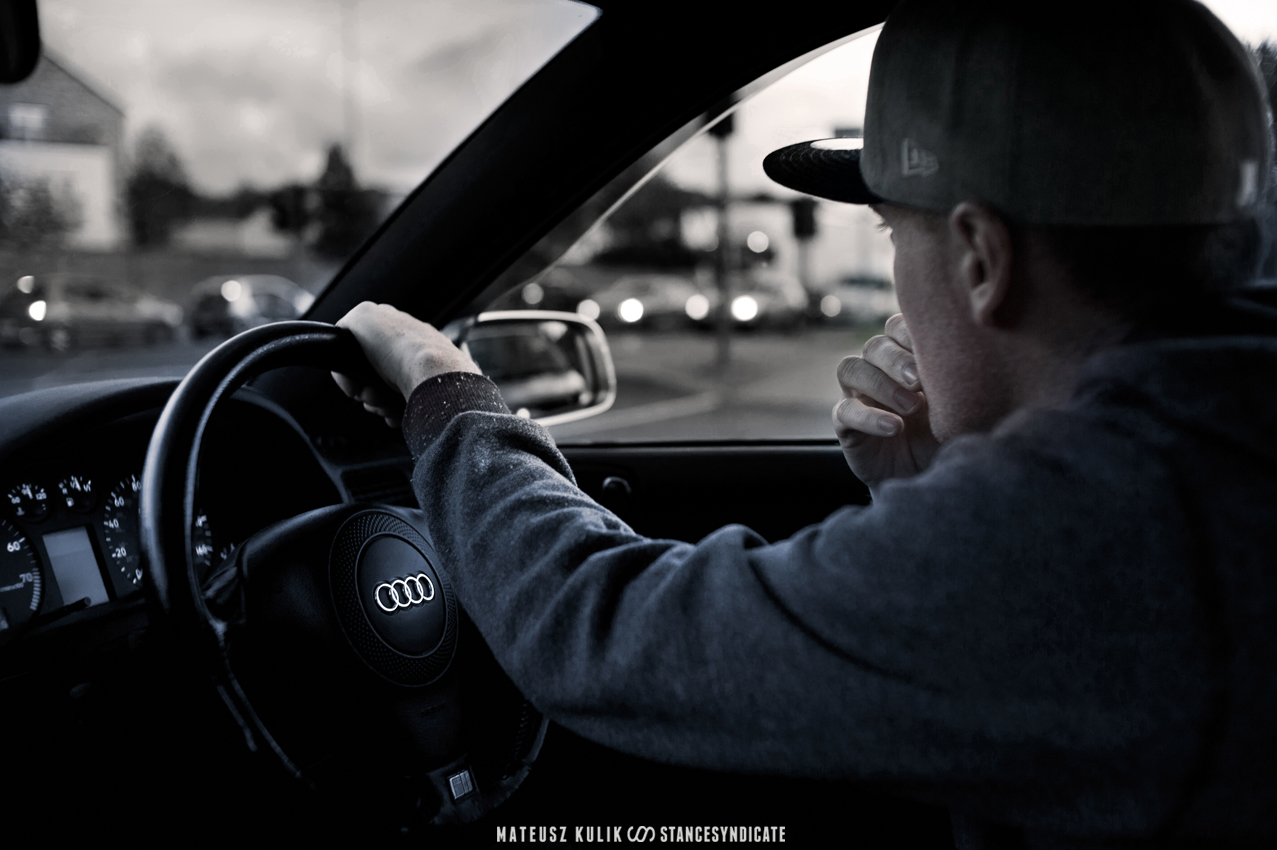 Stee has built a good few interesting builds in the past. He’s one of those mad people who would notch the chassis, get rid of the helpers, get sick low on coilovers and roll on 16″ BBS RS’ daily. Because why not? It is fun to get stuck on a boat or on a ramp and on occasions drop a spark, crack a sump or pull a cat-eye off a motorway. Hardcore dubbin’ man!

It’s not a made up story. That’s what his last finished project was, one of the nicest Mk3 Golfs in Ireland – a static, very low, daily-driven Japanese import 16v GTI on 16″ BBS RS’ – #BounceyBounceyBouncey 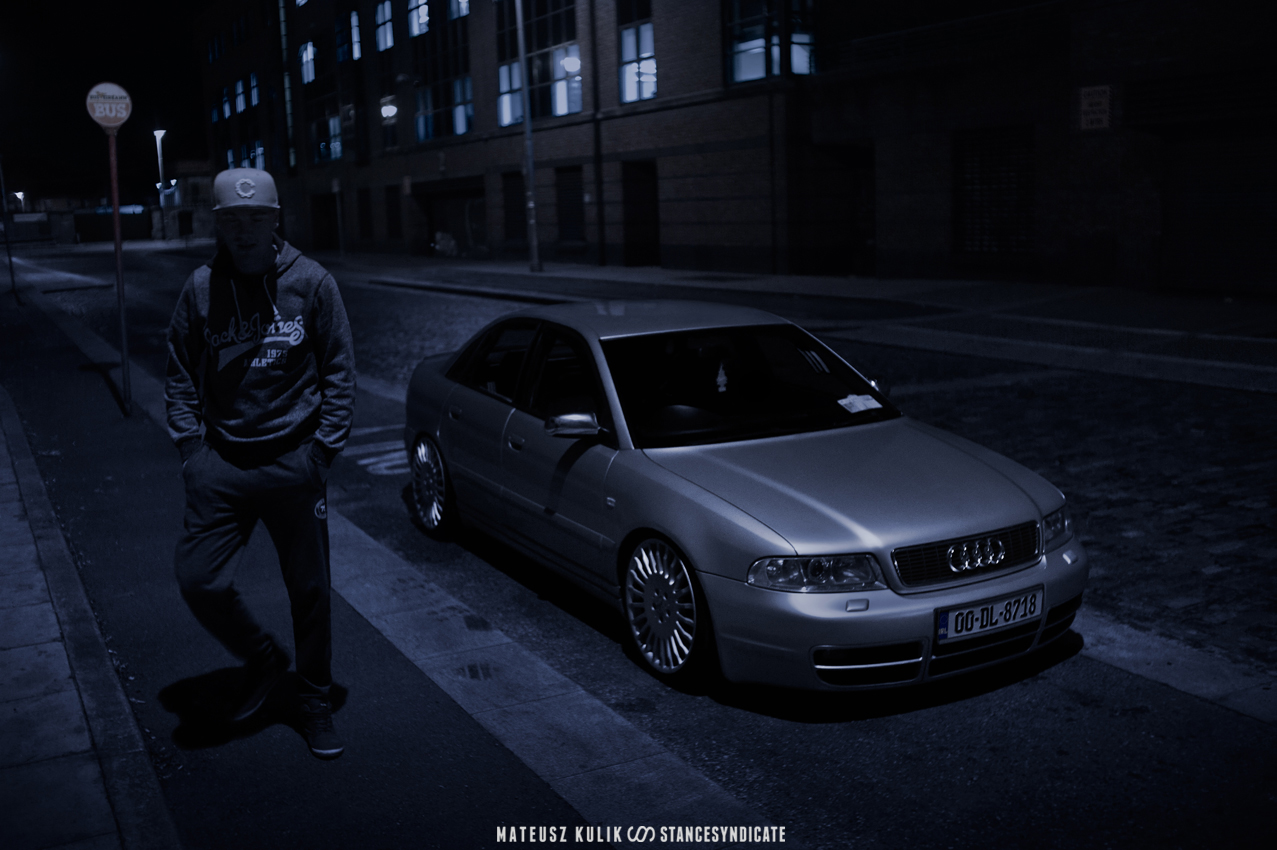 When Stee got the S4, I’ve instantly known he will give it a nice touch. The recipe is simple, all that’s needed is wheels and lows to fix the fitment – 60% of the time it works all the time and, not a surprise, it did work this time. It’s hard to go wrong with 19″ OEM Mercedes S-Class wheels when they come closer to the arches. 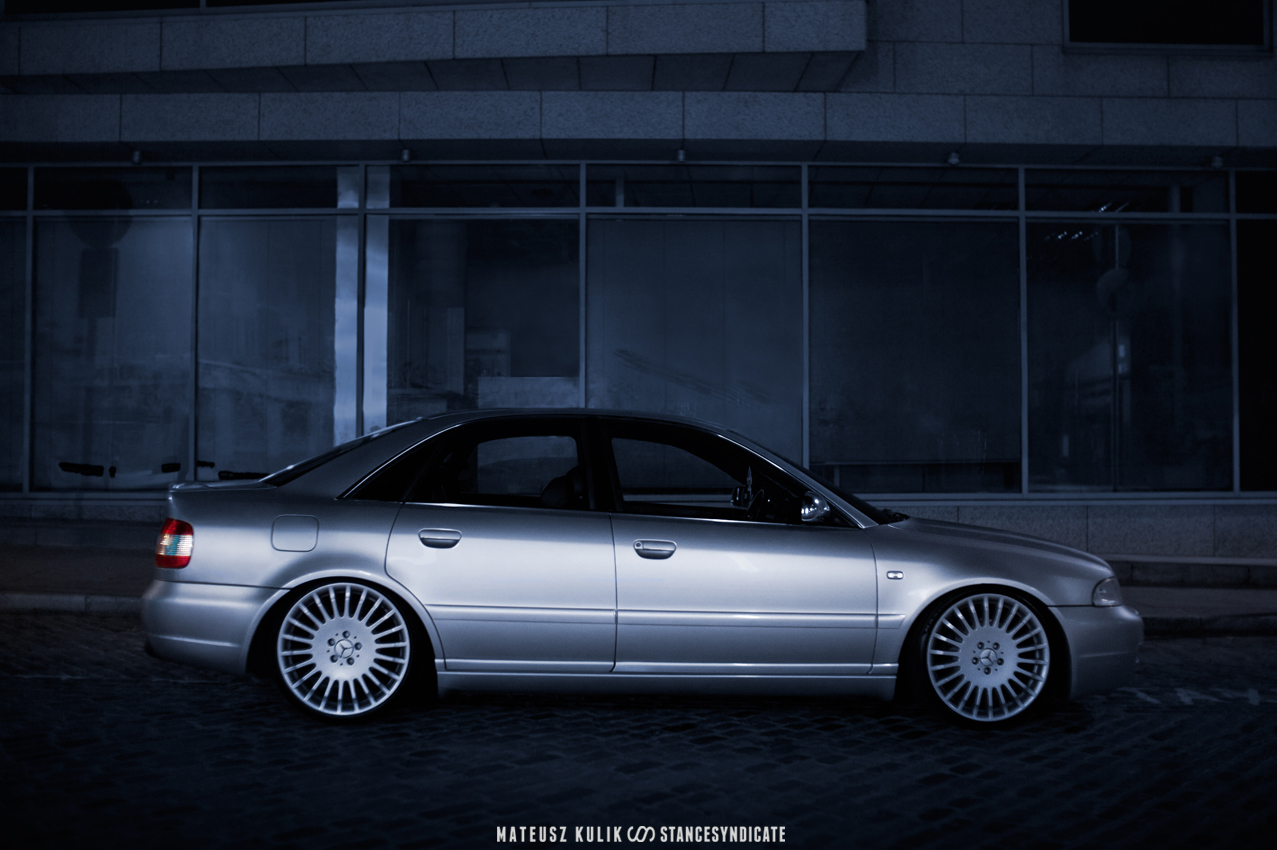 At last month’s #Steecism Monthly Meet I saw the S4 for the first time. The combination of the colour and the choice of wheels is a killer in its simplicity, it’s a silver bullet! Fresh on the scene in the fall of 2015 when some already got bored with the OEM+ look and are looking at IKEA, B&Q and/or Halfords as their favourite parts suppliers. I have a feeling that over the coming winter a few cars may turn Frankenstein. 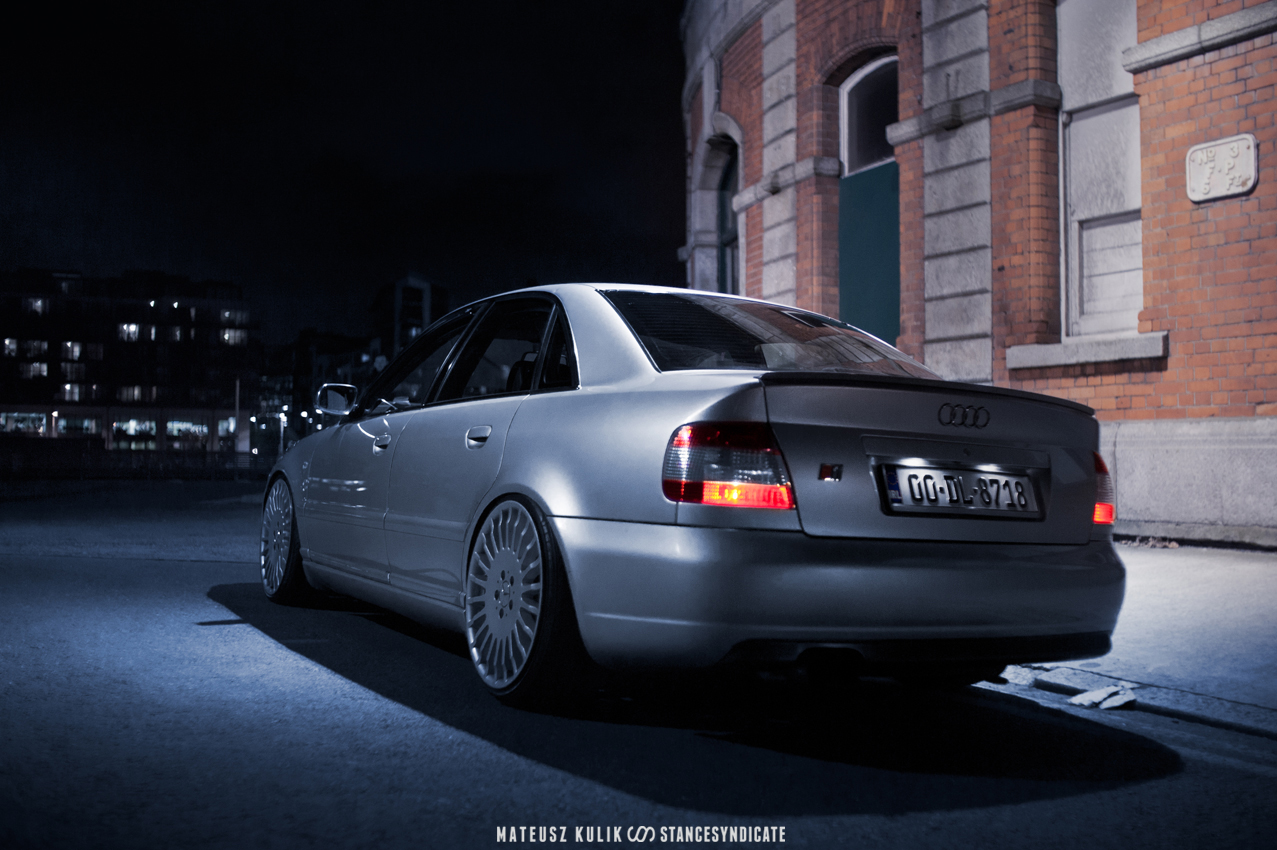 Twelve years ago EA Games released Need for Speed: Underground and until today’s day “universal tuning-mesh manufacturers” are making millions selling to the industry 😉 Twelve years later some still think that a roof scoop and a cone filter are one of the first things to get when beginning to modify cars. This month, Electronic Arts is going to release the latest Need for Speed, an open world racing game… The trailers show a lot of features for which we were all waiting for that are now finally coming to the game… 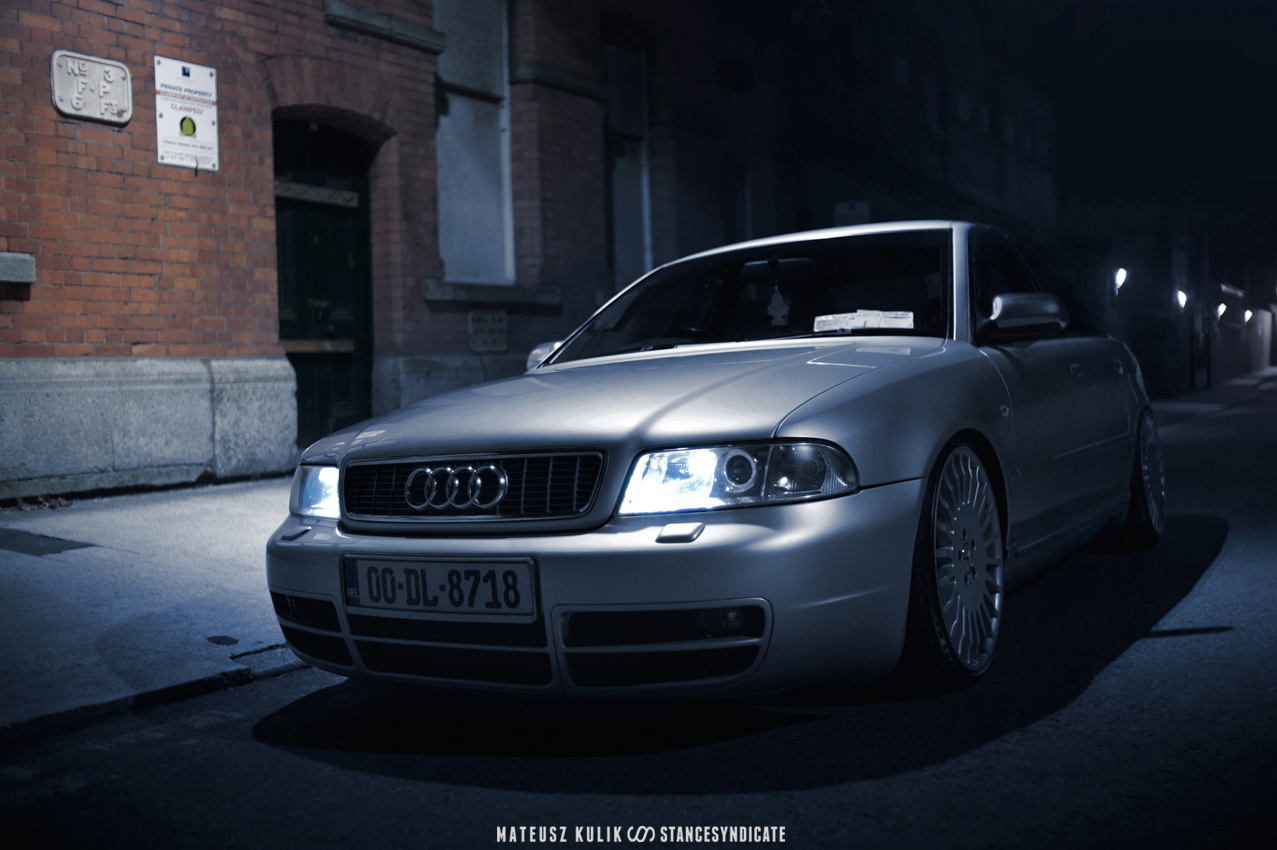 But, will we be able to build a simple Mk2 slammed hard on BBS wheels? Or maybe a silver bullet Audi S4? Maybe I’ll better get Forza 😉 Anyway, I’ve a feeling that a boom for Rocket Bunny or Rauh Welt Begriff inspired Frankensteins is going to hit the fan in 2016… and I hope that we’re not heading back to the ‘Underground’. Sure the dark side of the internet is going to be soon filled with all these bizarre builds. I can’t wait to see all those wide Micras and 1.3 Lancers! 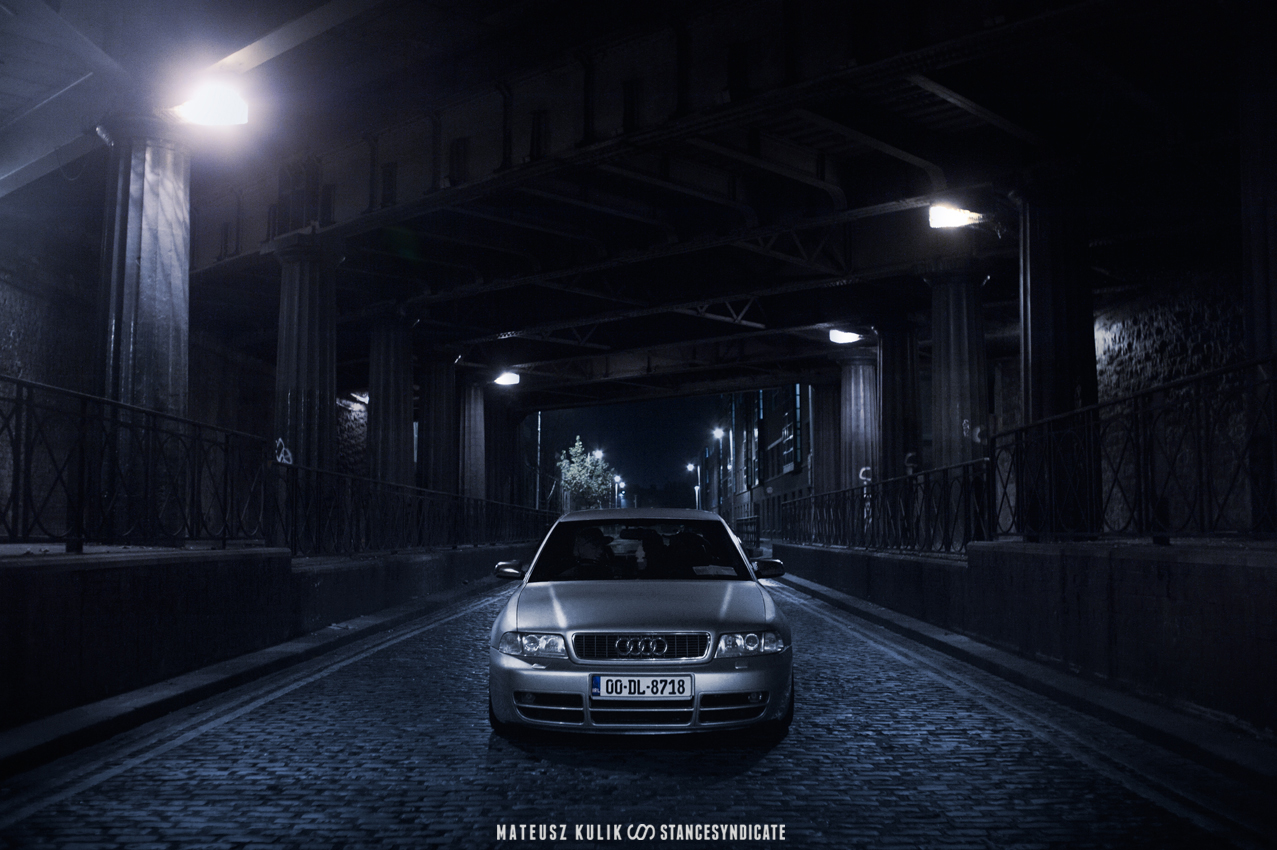 Meanwhile, here’s an example of simplicity and style – a future classic – an Audi S4 B5! Here’s the story of this build in Stee’s own words:

I bought the car 6 months ago from now. Originally, I wanted an Audi A8 4.0TDI but after seeing one, or two, and both of them being way too rough – I thought about the S4. I found one and, I went and viewed it though not planning on buying it as I really wanted a diesel car, but I fell in love with the S4 and 2 hours later it was in my driveway. 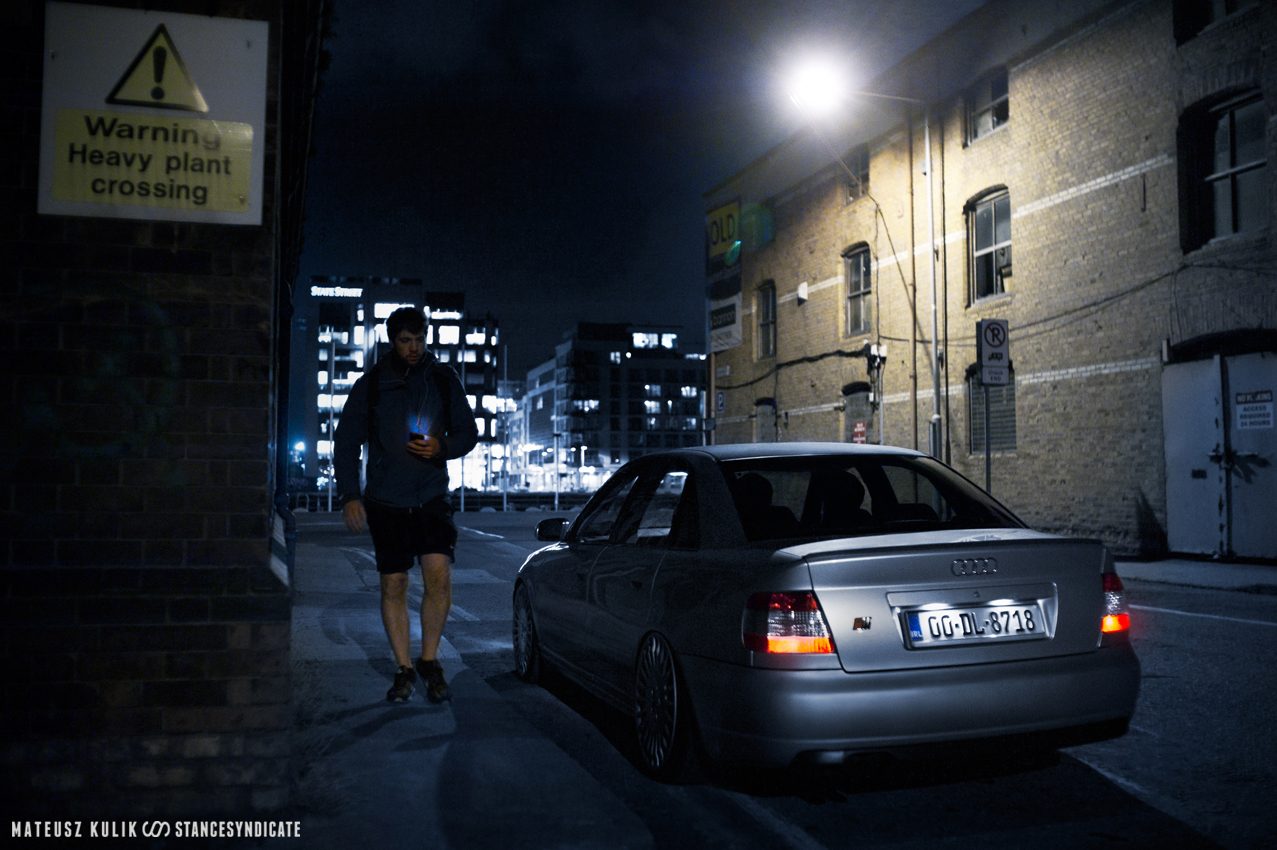 I drove it for a few weeks to discover it was mapped, what was good news, but the bad news was that it was mapped badly. First thing that had to be done was to get the mapping sorted by Joe Power so the S4 could run and sound healthy through a full stainless exhaust, 3″ down pipes with 2.5″ dual pipes straight back to the back box which I have fitted just before visiting Joe. 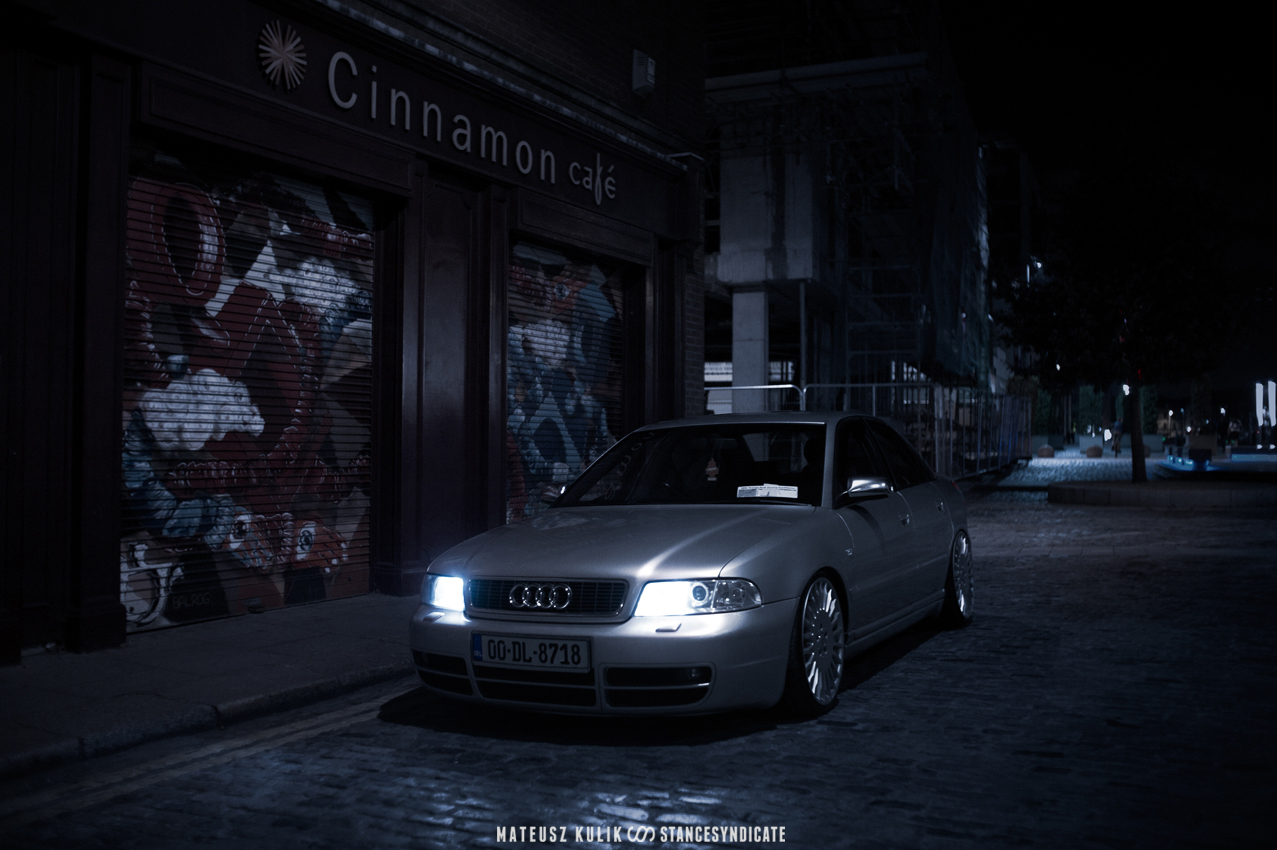 I have also fitted an upgraded diverter valves and spent a day with Joe to finally get a healthy running Audi S4 with 330bhp. 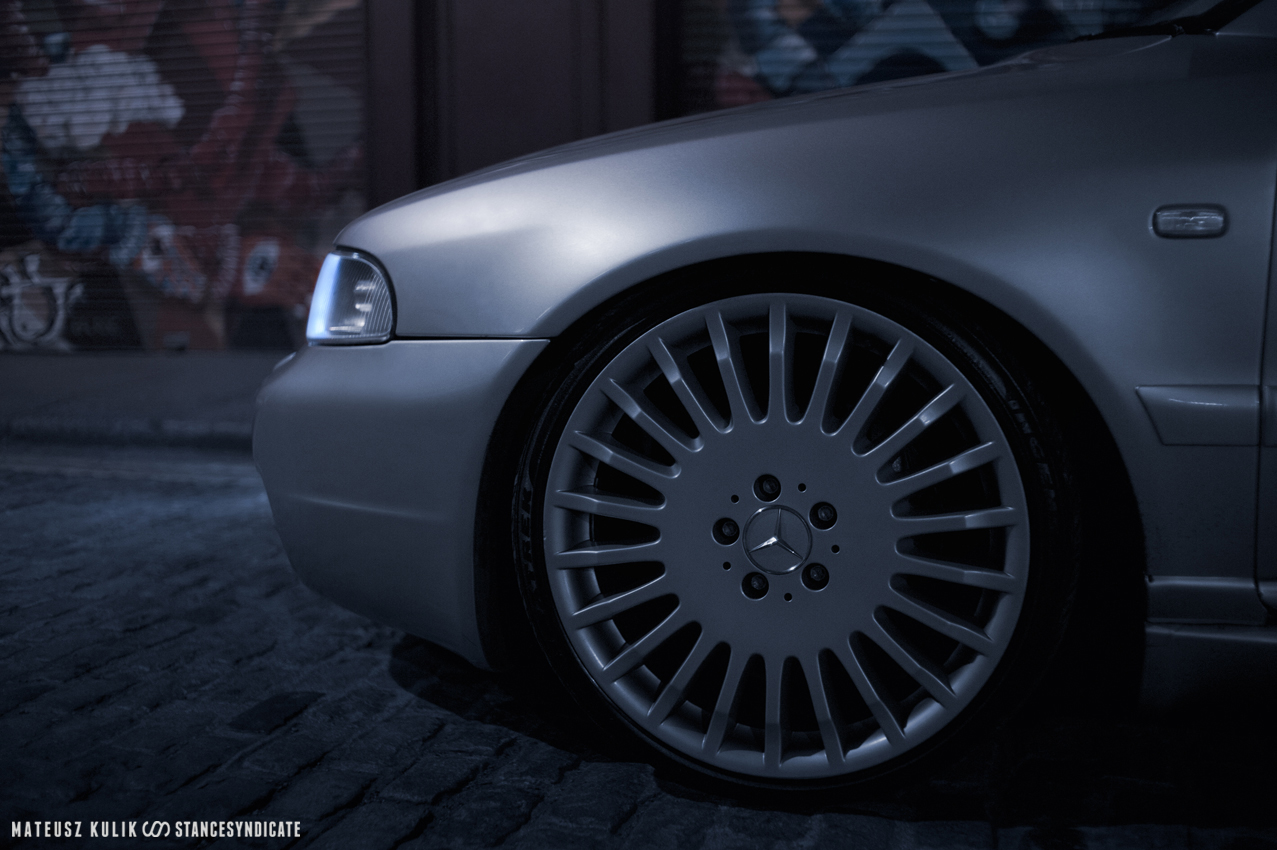 After selling my white Mk3 I bought some new H&R coilovers for the S4. Whilst being up with Keith in Ballycoolin at alloy-wheels.ie, trying to find the right wheels and not finding what I wanted, I went down a new route and looked in local scrapyards where I found a burned out 2009 Mercedes S320. Wheels were almost fine and I had to have them – 19″ by 9.5J in the rear with 8.5J up front. 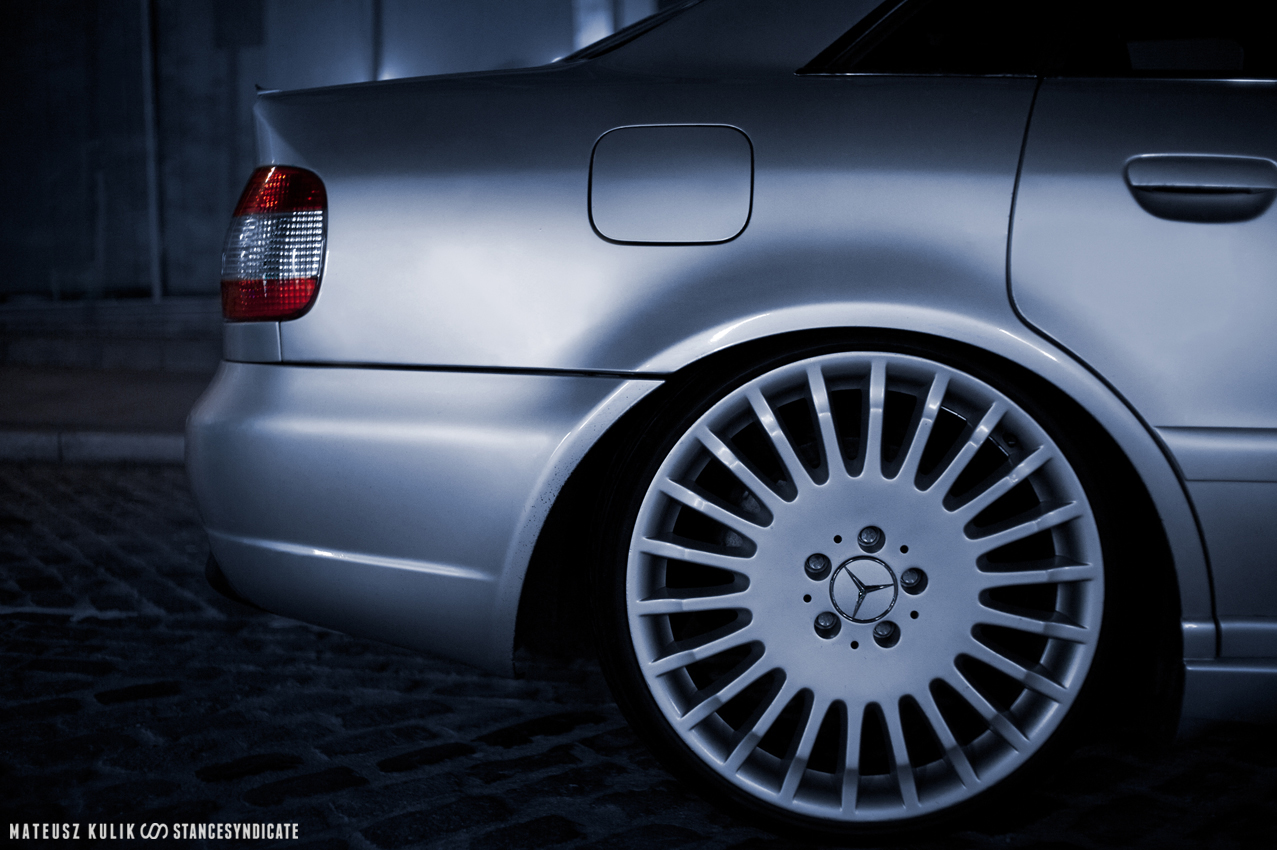 With some scorching and burn marks on them I’ve handed them over to my good friend Joe in Grove Engineering where I had them blasted and powder coated back to the Mercedes silver they left the factory in. Then I headed back to Keith’s to get some new rubber fitted. After fitting the tyres and having the coilovers sitting in the boot waiting to be fitted, I turned up at a friends house (Josh) and we got to work on fitting all the goodies I had for the S4. 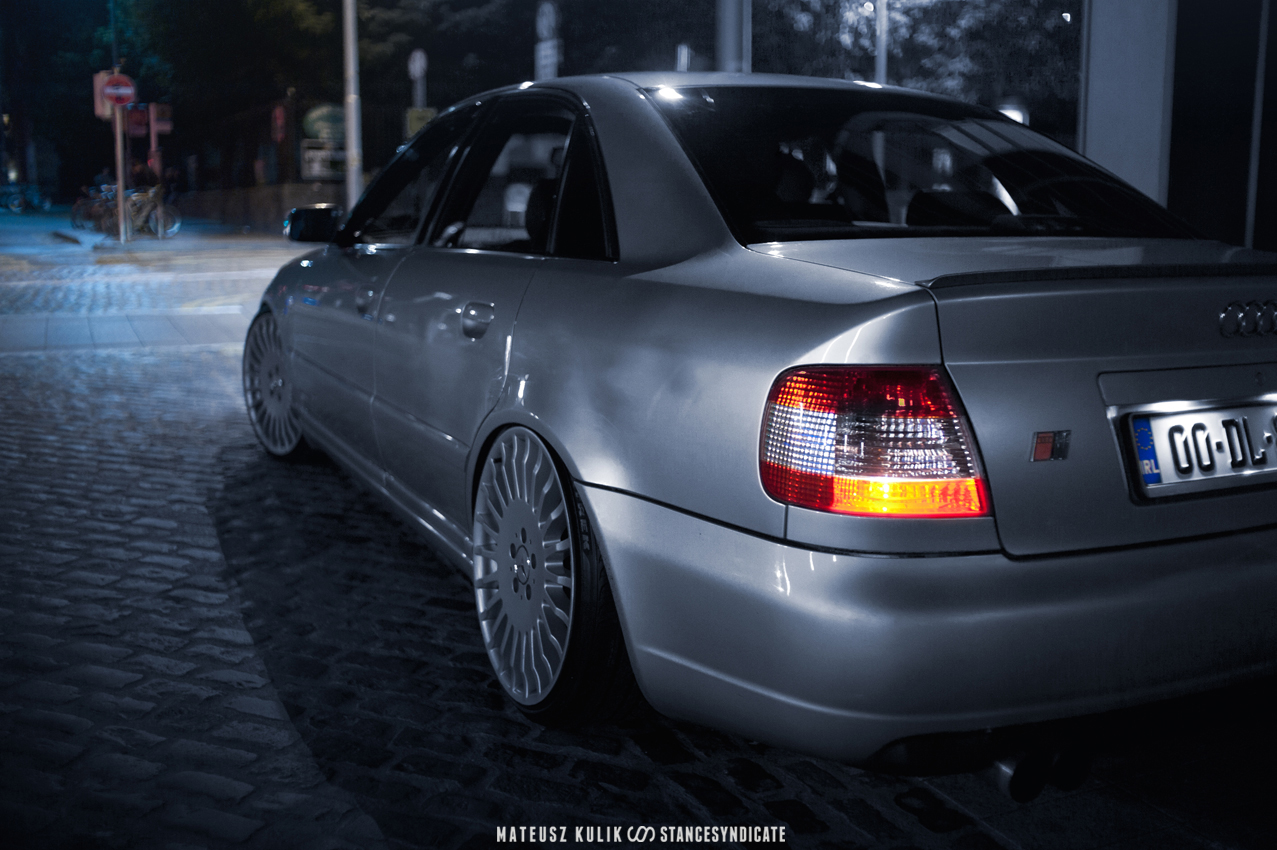 Everybody asks me about it, if is she heavy on petrol…. And comment saying it’s lovely clean car… while I never wash it unless we are going to be taking pics of it. It’s like a van, the rear seats are always folded down and car parts are just being thrown in and out of it on a day to day basis (it’s a van!)… So to answer your questions about MPG and how clean it is, I put petrol in it to go fast – so ye can say it’s a quick van! 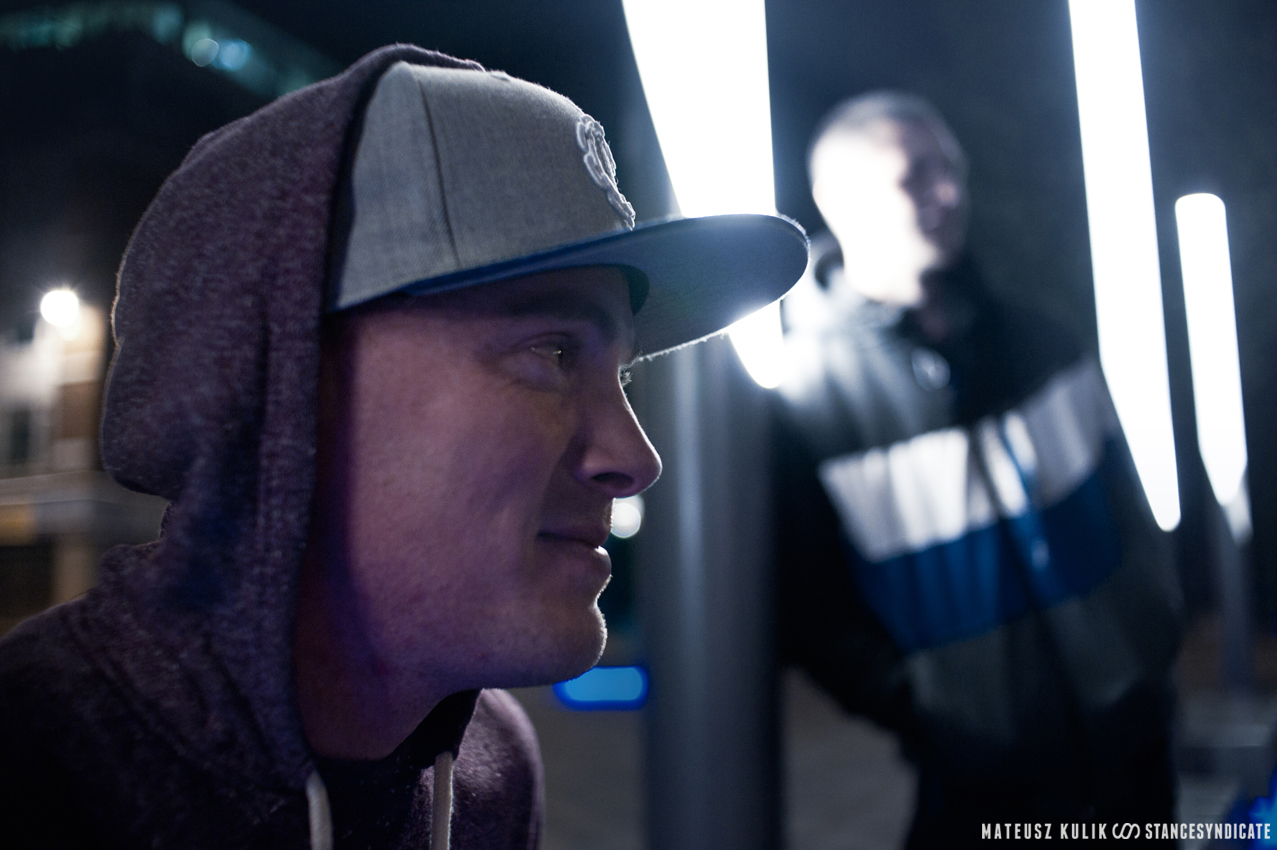 I still have a few other goodies there to be fitted to make it a quicker van ?

Bigger turbos, bigger intercoolers, 044 fuel pump and all samco silicone pipe work for it waiting for the day to end up under the bonnet of my Audi S4! #BOOSTYBOOSTY

– all boost pipes Samco
– uprated diverter valves
– 3″ down pipes with 2.5″ dual straight pipe to a back box
– mapped by Joe Power to 330bhp 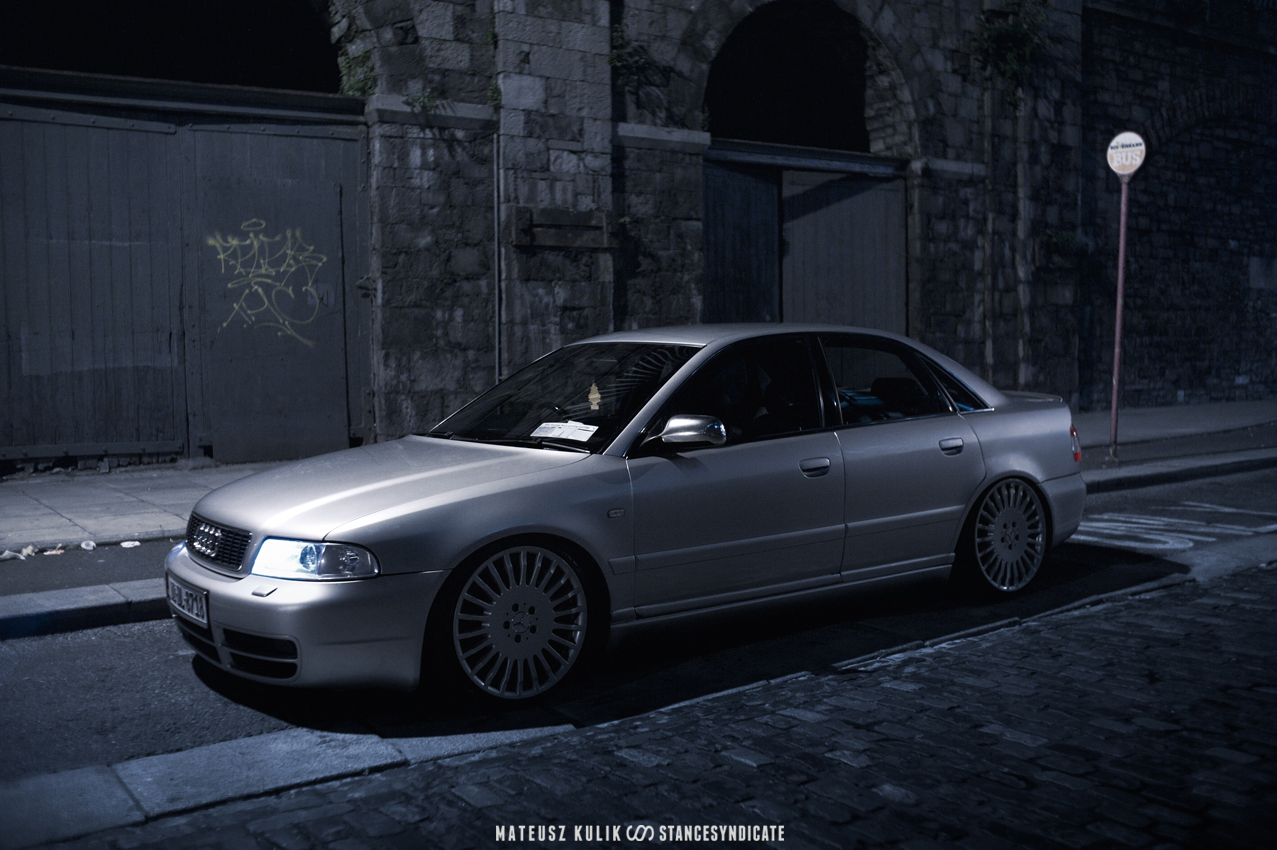