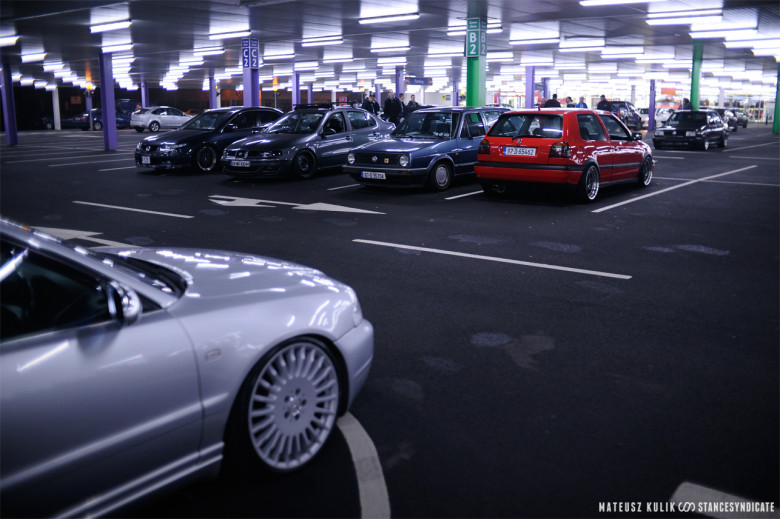 #Steecism No.2 – November in Maynooth

It was a warm November evening, first Wednesday of the month, when we met in Maynooth for the second Steecism – the all new invite-only get-together for Dublin’s petrolheads. All makes and models are welcome… so you are, if you’ll get an invite to our wee clique. 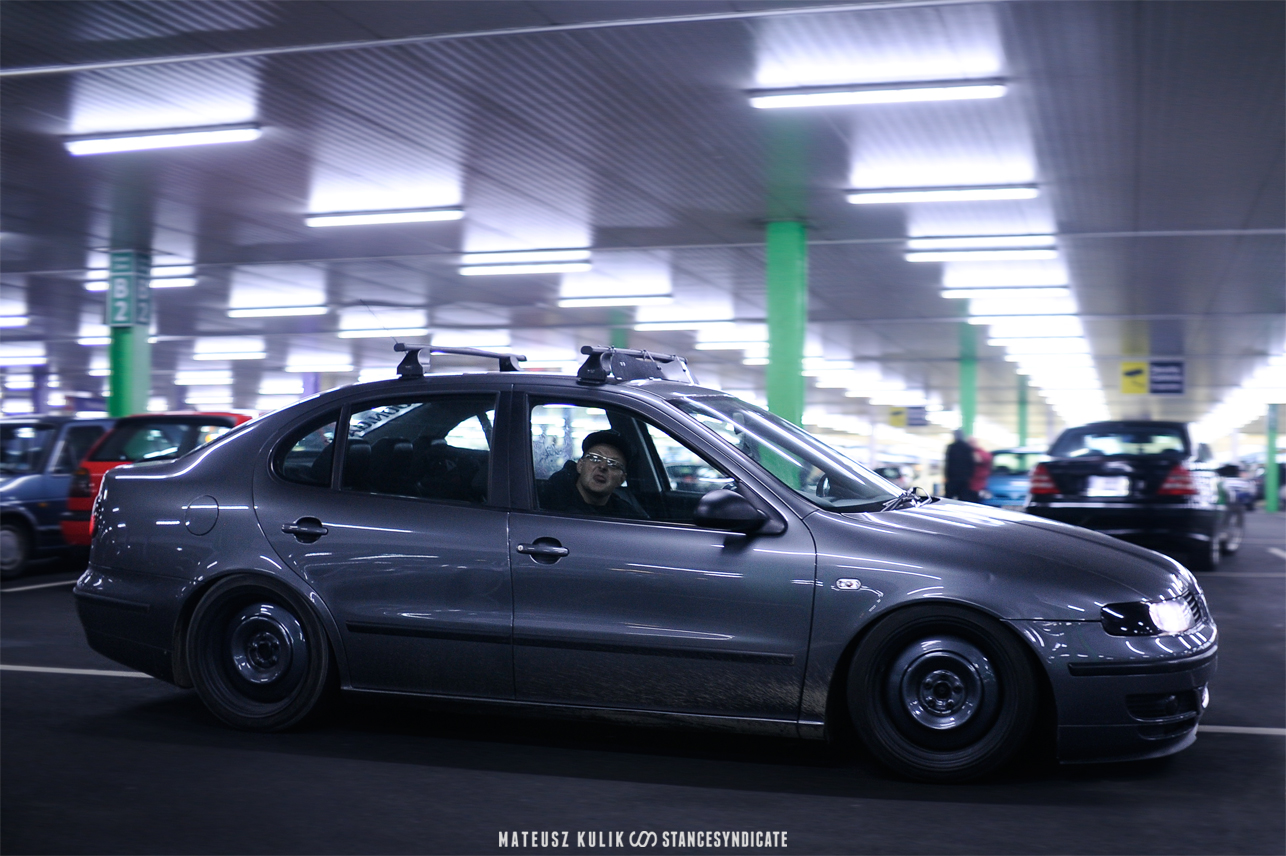 If you click in, you’re in. Steecism is for those who are laid back and like our kind of craic, not diffin’ on a slab, but simple stuff as cars, coffee and chat. Recently the automotive side of Irish internet and social media nearly boiled after RTÉ has released their misleading pseudo-documentary about modified car scene in Ireland. 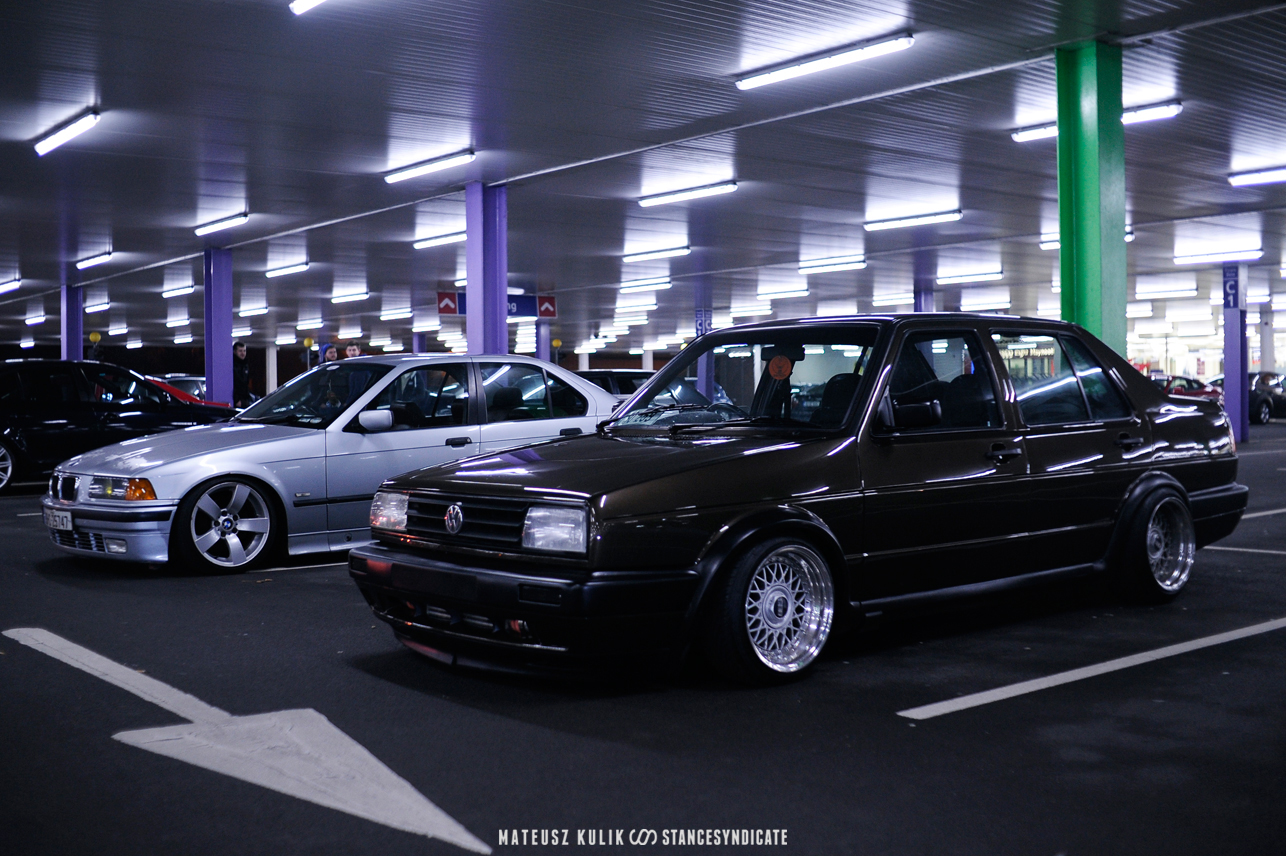 Since we’ve already established that Kevin McGahern’s Fast And Furious: Reality Bites is just an awful propaganda – there’s no point in talking about it anymore. Sure, even ricerboys find it far from real with its baloney overemphasis on illegal racing and spinning donuts on a slab – like this would be all a car enthusiast wants to do with their car. Even the worst out there are not only about the so-called illegal racing. 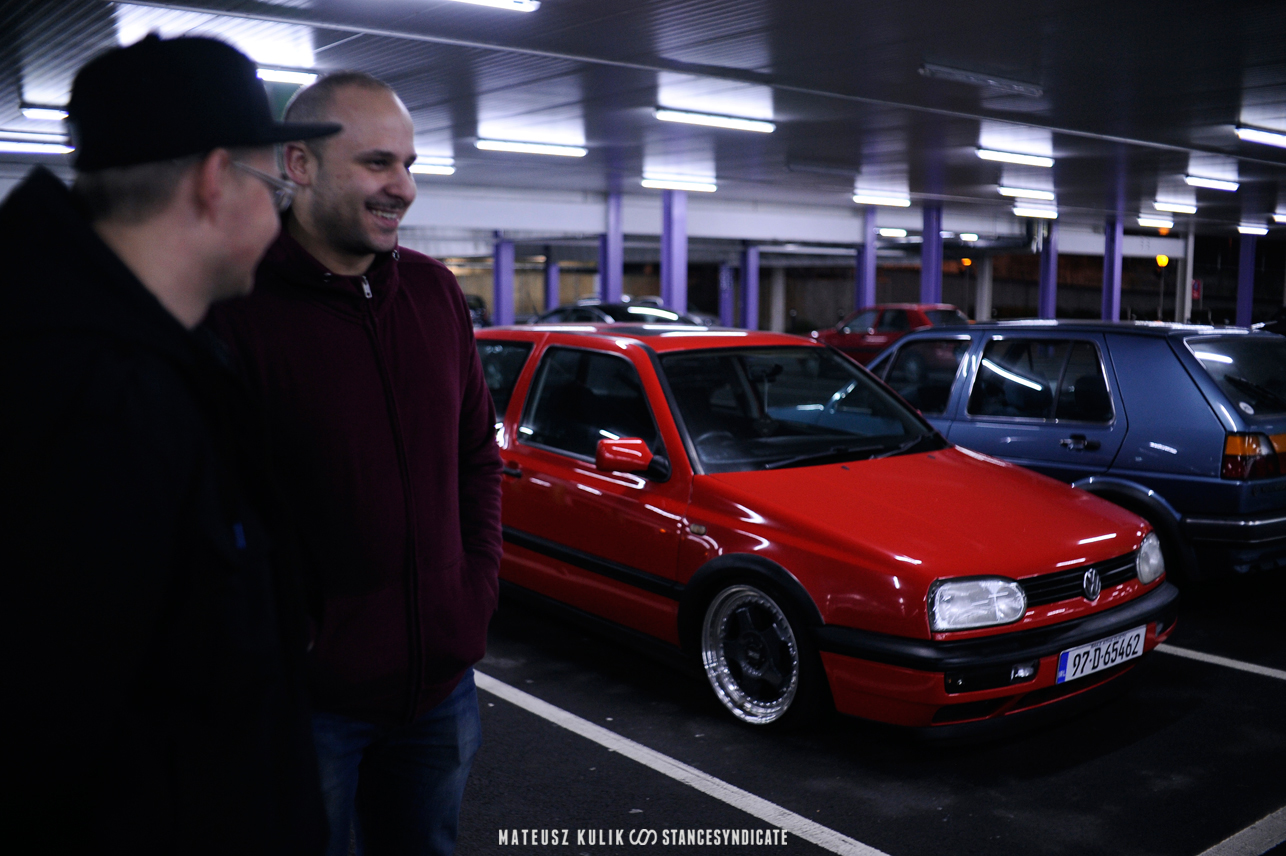 So what do we really do at our shady secret monthly meets? Not much and definitely nothing spectacular apart from one or two guys hitting higher revs once or twice while parking up at the meet – if they have the volume needed to impress, or a turbo. But that’s rare. 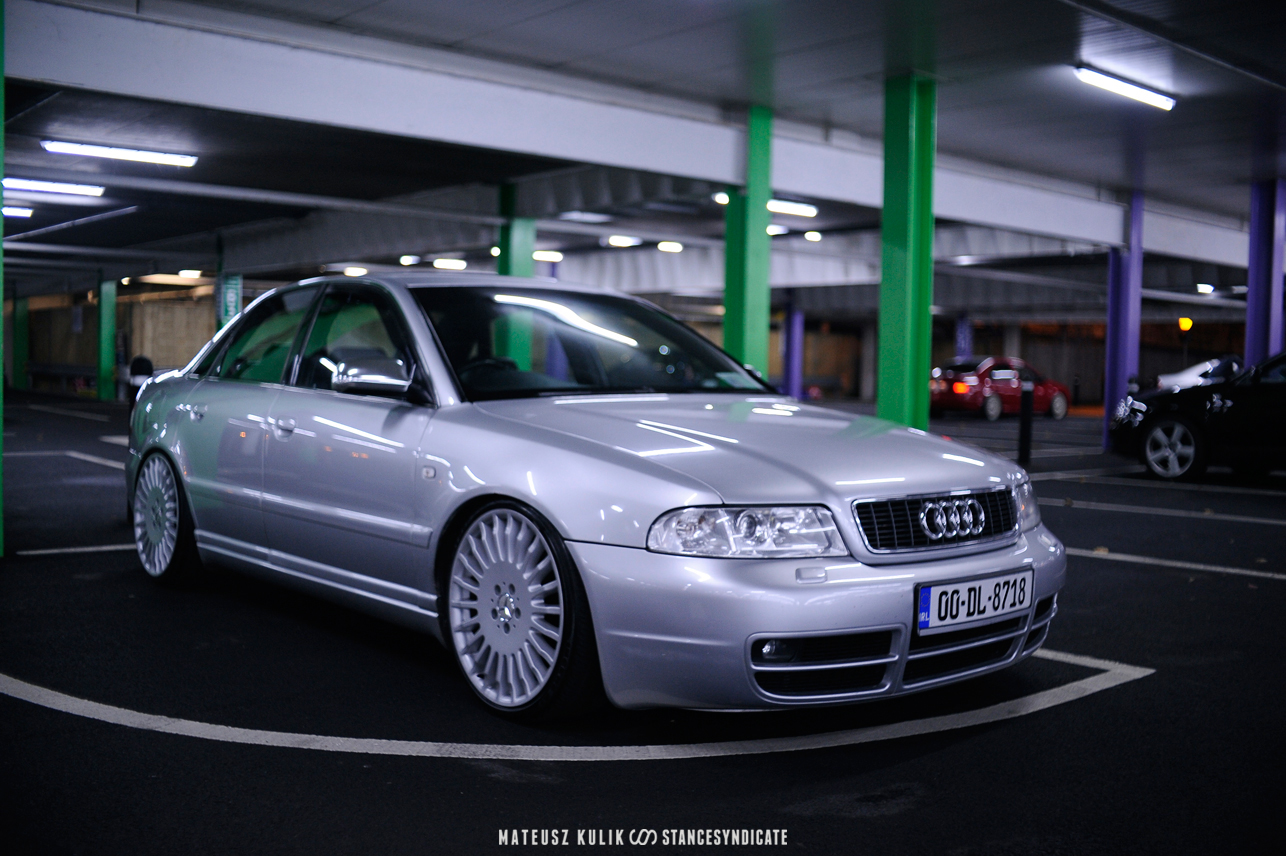 Also, there might be someone who could decide to leave the meet not fast but at greater revs, spitting the sound of their motor muffled by the back box at the crowd, inviting everyone into a discussion. “That’s way to loud man” – someone might add. 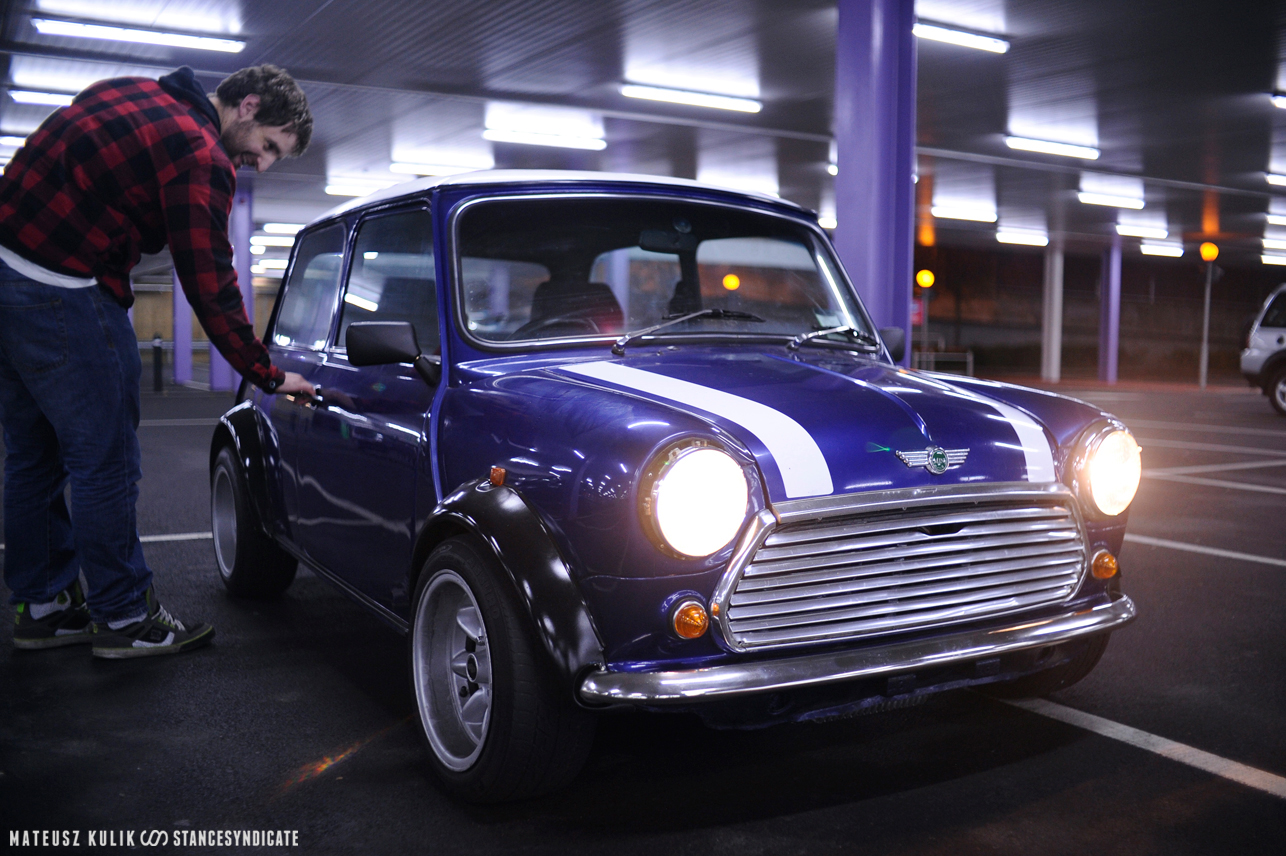 Cars, coffee and chat. That’s what we’re all coming here for – not revving up the motors, don’t get me wrong. These monthly meets, like Steecism, are a chance to get together with mates who share the same passion. What do we do so? We meet up and chat for a couple of hours in the car park, have some coffee and maybe some burgers. Sounds boring enough? If you’re not into cars and you’re looking for Vin Diesel starting yokes for a quarter in a bumpy industrial estate – look elsewhere, he’s not here and we’re not going to race each other when the coffee ends. 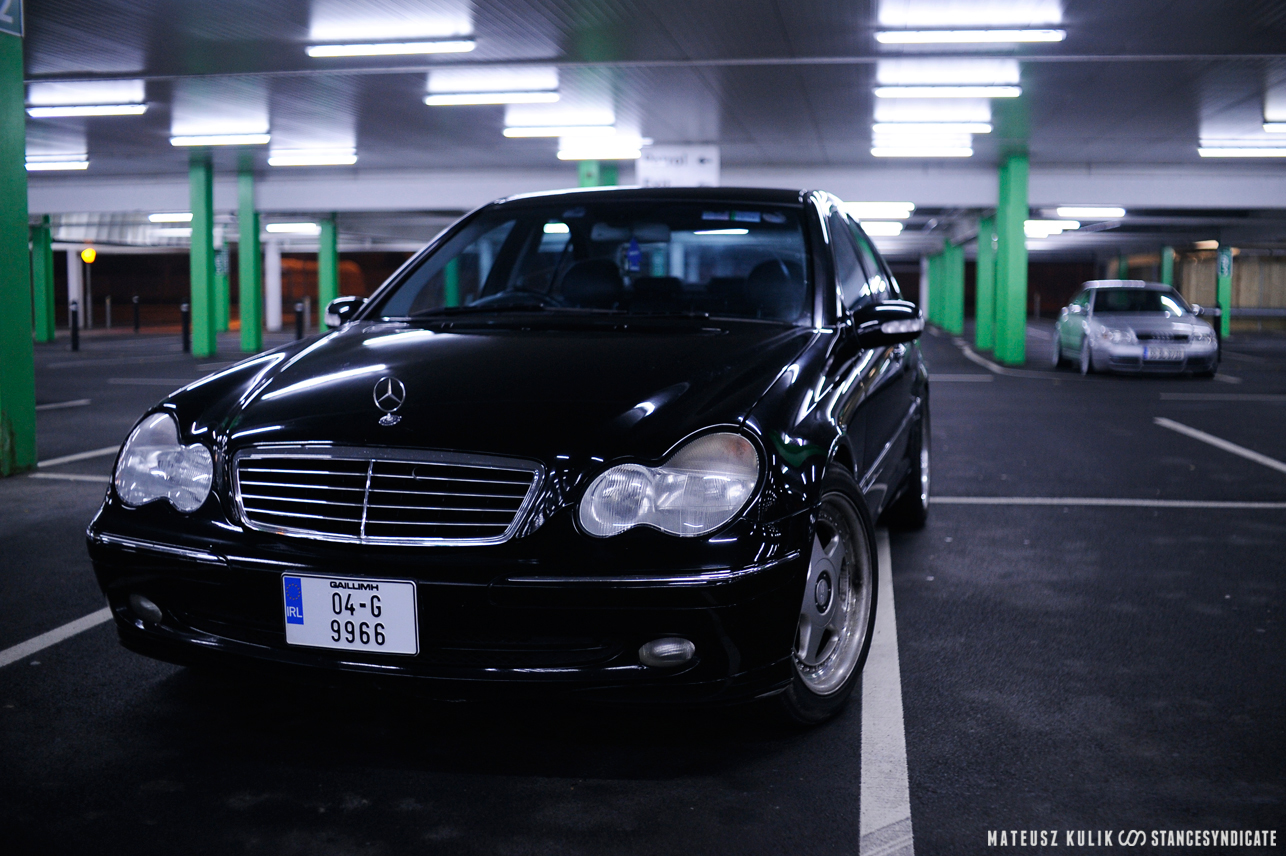 We like cars so we enjoy them at the best we can. We care for them, we buy very expensive shoes and premium cosmetics for them. Some girls are really jealous. Some of them would support and some would give you an ultimatum: “It’s the car or me, you choose!” – arrivederci! 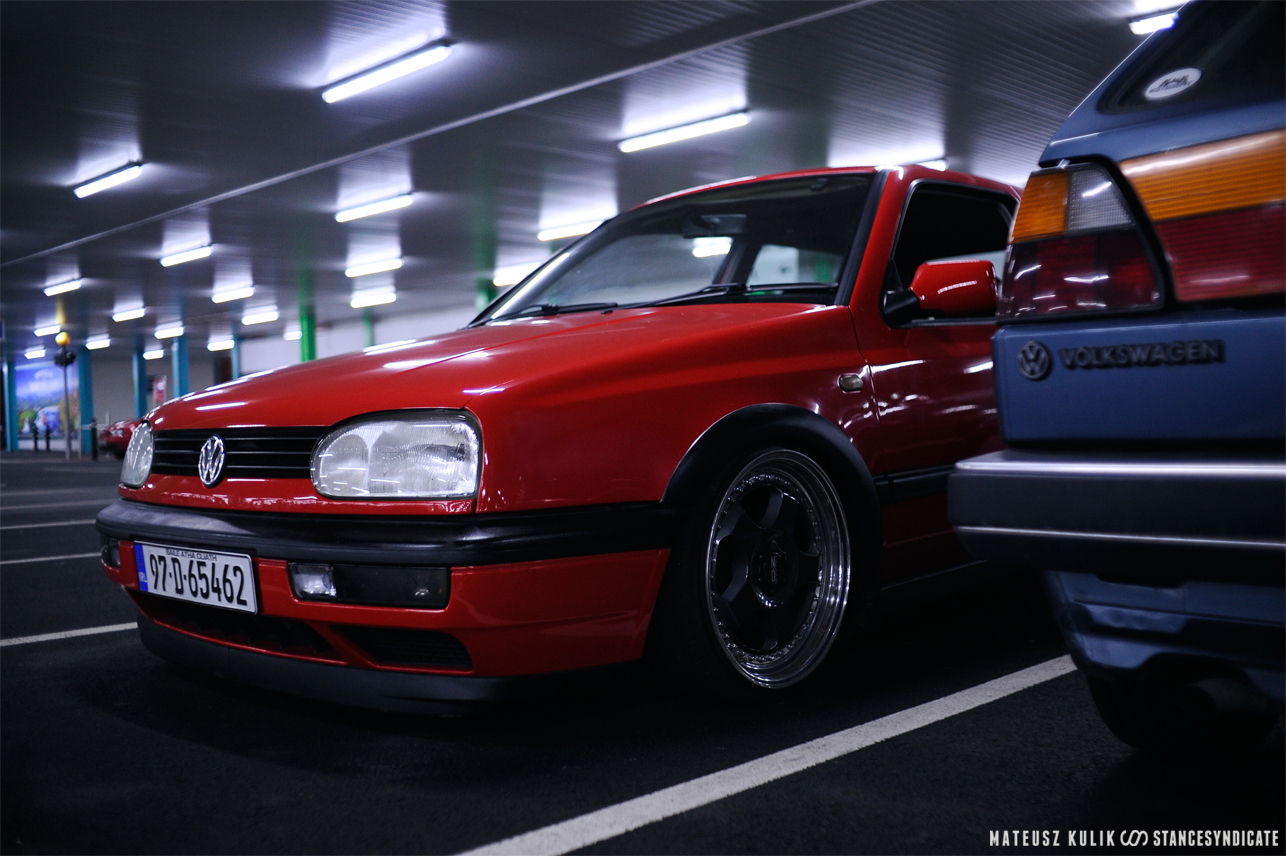 The car hobby isn’t a cheap one – spa, cosmetics, Louboutin a’la BBS and holidays in that world-famous “dub-resort” am See all cost a lot of hard earned cash. Some fellas, them mad ones, even take loans to give their dearest one all the best they have wished for – making their automotive dreams come true. Now, why would someone like to abuse their love after all of this. Sure, sometimes we might drive a bit faster and cut corners on the backroads, but all within common sense and not exposing anyone to any danger. A car is like your girlfriend, y’know. On an occasion she might ask you for a rough ride, tempt you into going fast on the backroads racing to the finish line… Careful now, don’t blow the gasket. 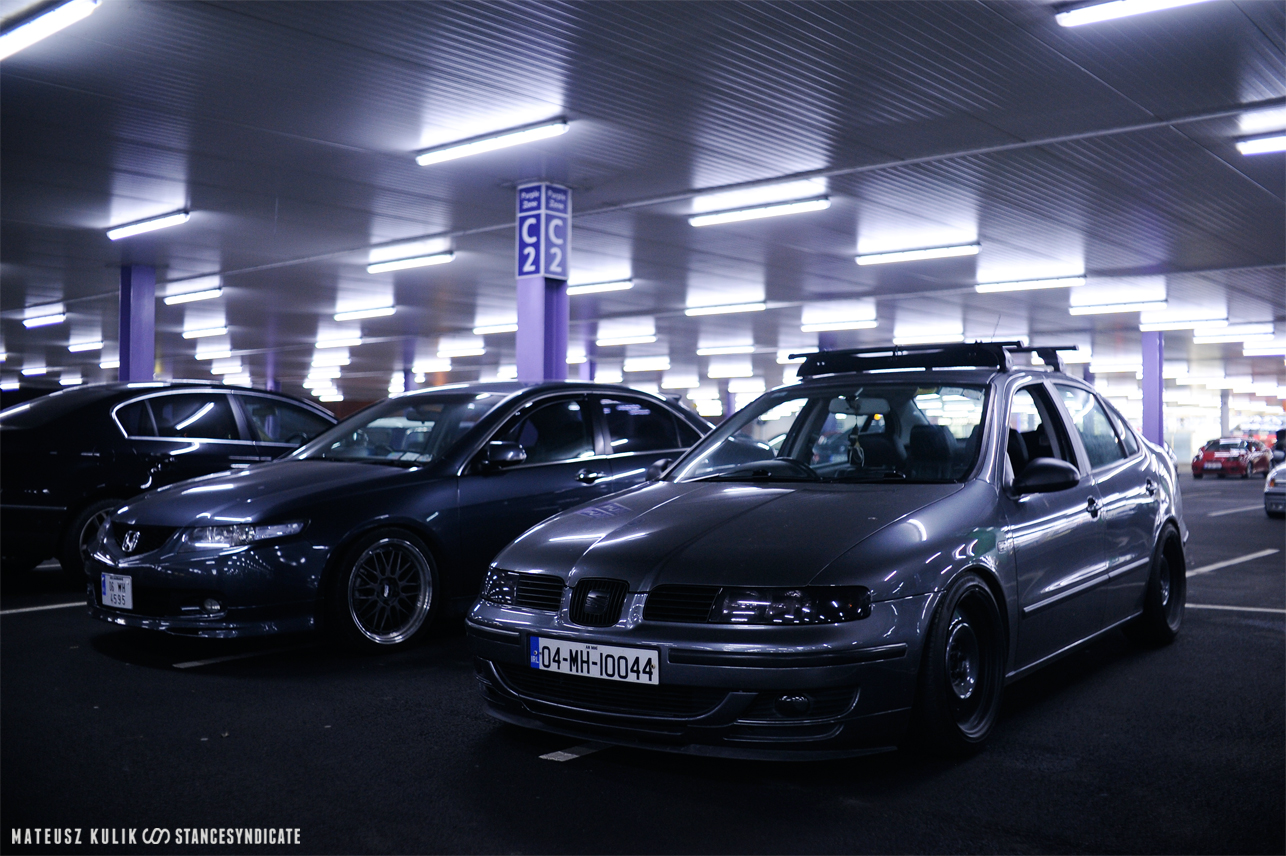 November’s Steecism turned out well as did the first edition of this new meet-up in Walkinstown last month. The location for each of these meets is kept secret until a day or two before it and, though it is a Dublin meet, it may happen outside of Dublin as it did on the first Wednesday of November in Maynooth, Co. Kildare. 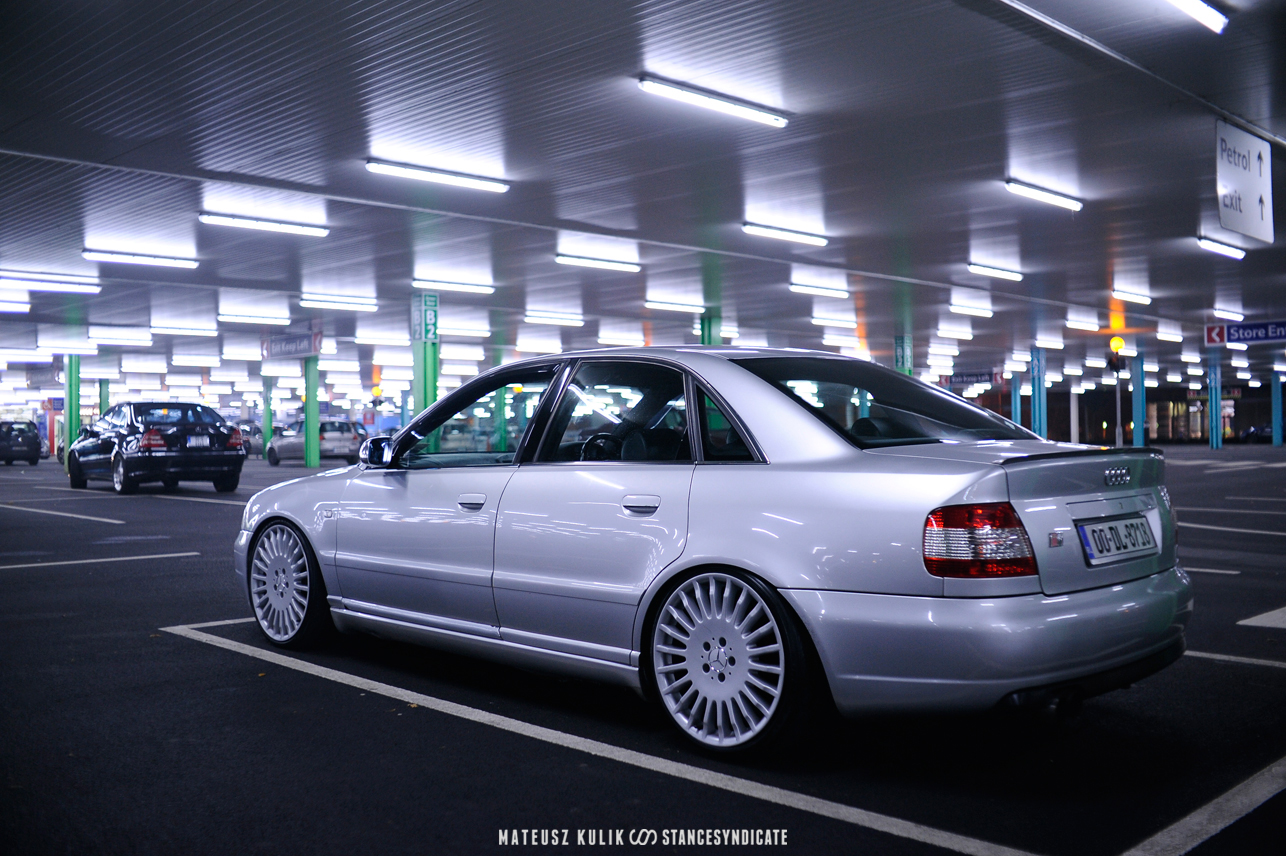 New venues and various locations help Steecism to reach out to more petrolheads in the area by coming right to their neighbourhood. Meanwhile the others can enjoy their cars while driving over. It’s a win-win situation. And it gets even better, it’s not an only VAG meet or one limited to just JDM metal. This month we had good selection of makes though not that many cars joined us in Maynooth. 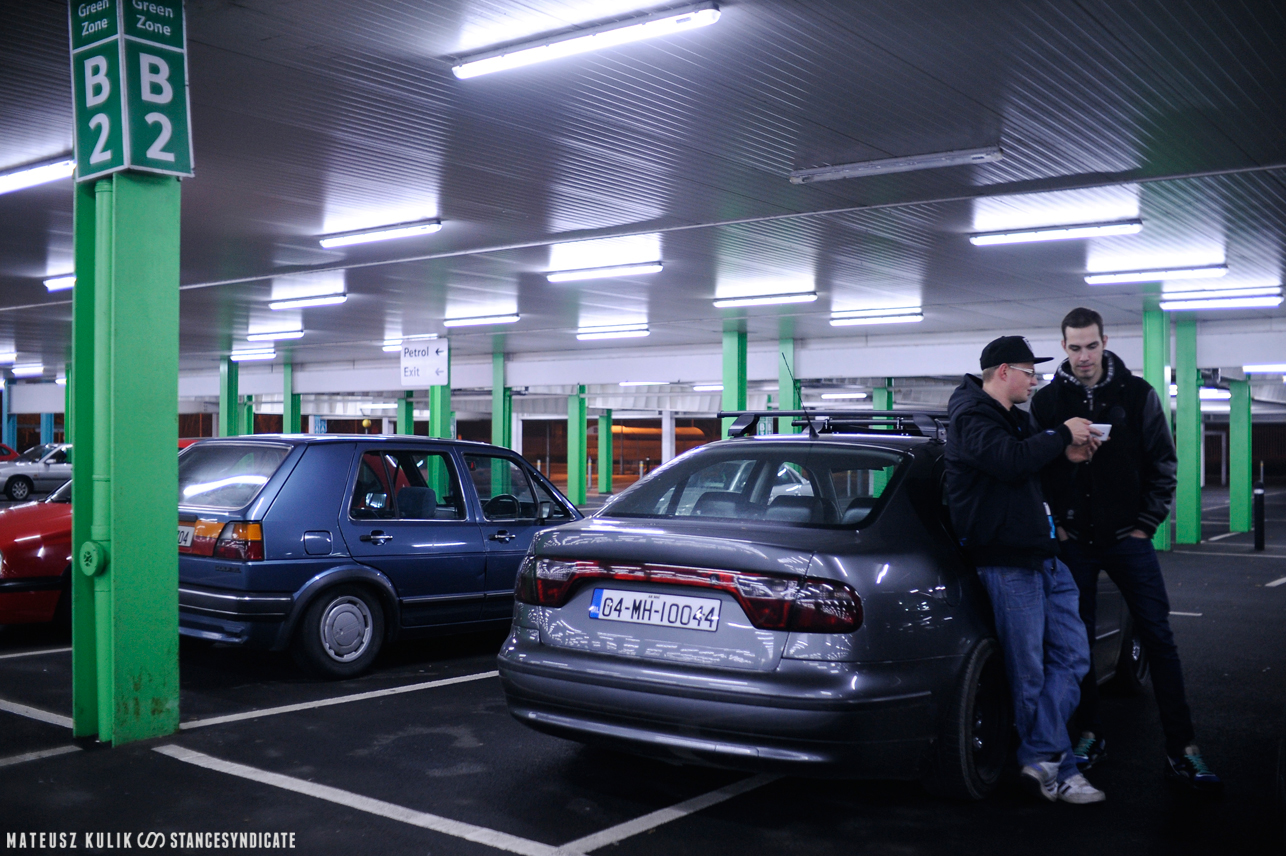 Anyway, it was nice to see everyone to catch up. Trev, for a bit of change, brought over a mint Mini and Rory said the coilovers are coming soon to his Mercedes W203 C-Class – great news, get that thing lower. Also Karl has announced some major changes for his Mk2 Jetta. Looking forward to that! There were a good few nice cars, Stee and his Audi S4 were there too…

…but two other cars, at least for myself, hit the jackpot and took over the meet. 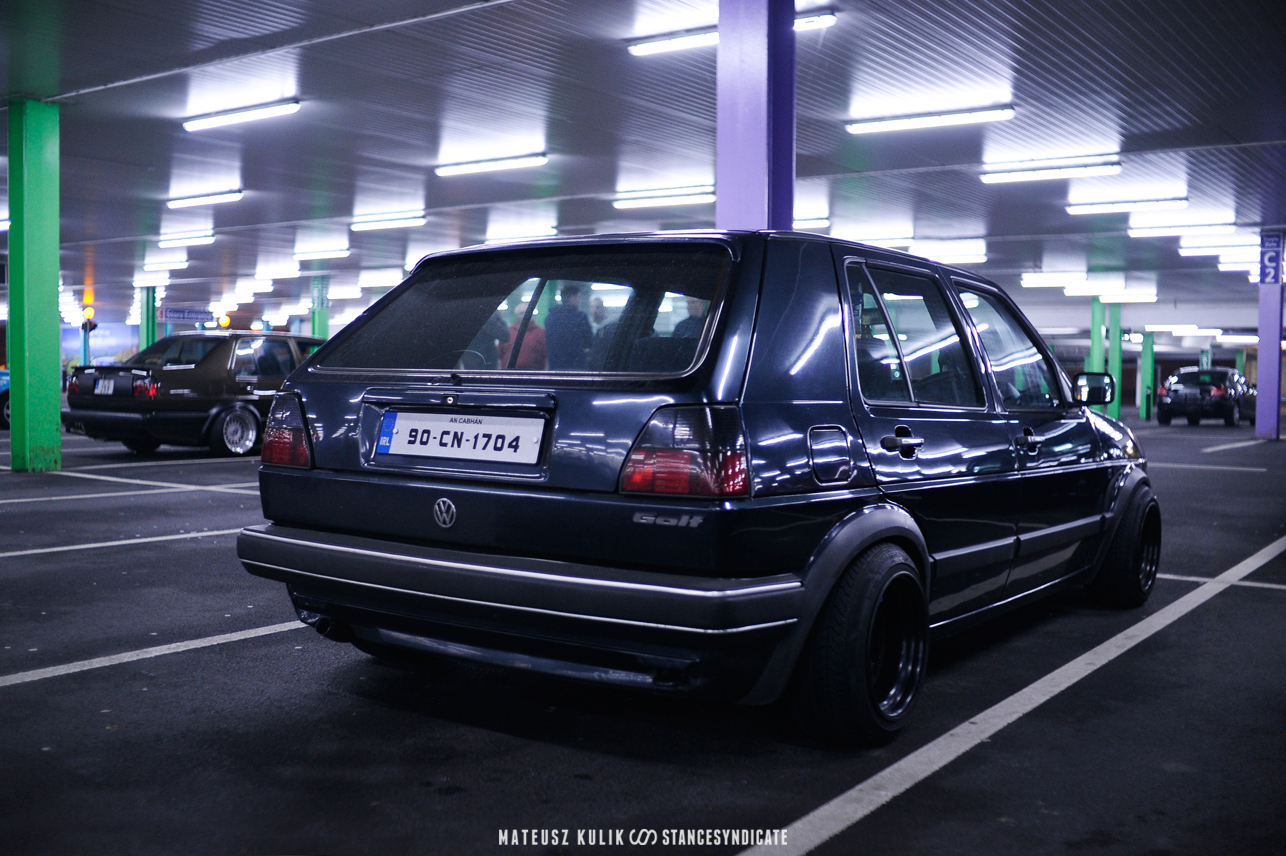 I’ve an obsession called Mk2 Golf – it’s my favourite VW, especially if it is a small-bumper model. I’ve a thing for wide steel wheels too and when I saw Richie’s 1990 Mk2 for the first time a couple of months ago somewhere in West Dublin – for a while I did regret I got my GL. Its paintwork might not be spotless, it is a daily, but the car is an absolute perfection, I think. The colour combination and 13×8 ET0 Weller wheels work absolutely splendidly here, don’t you think? 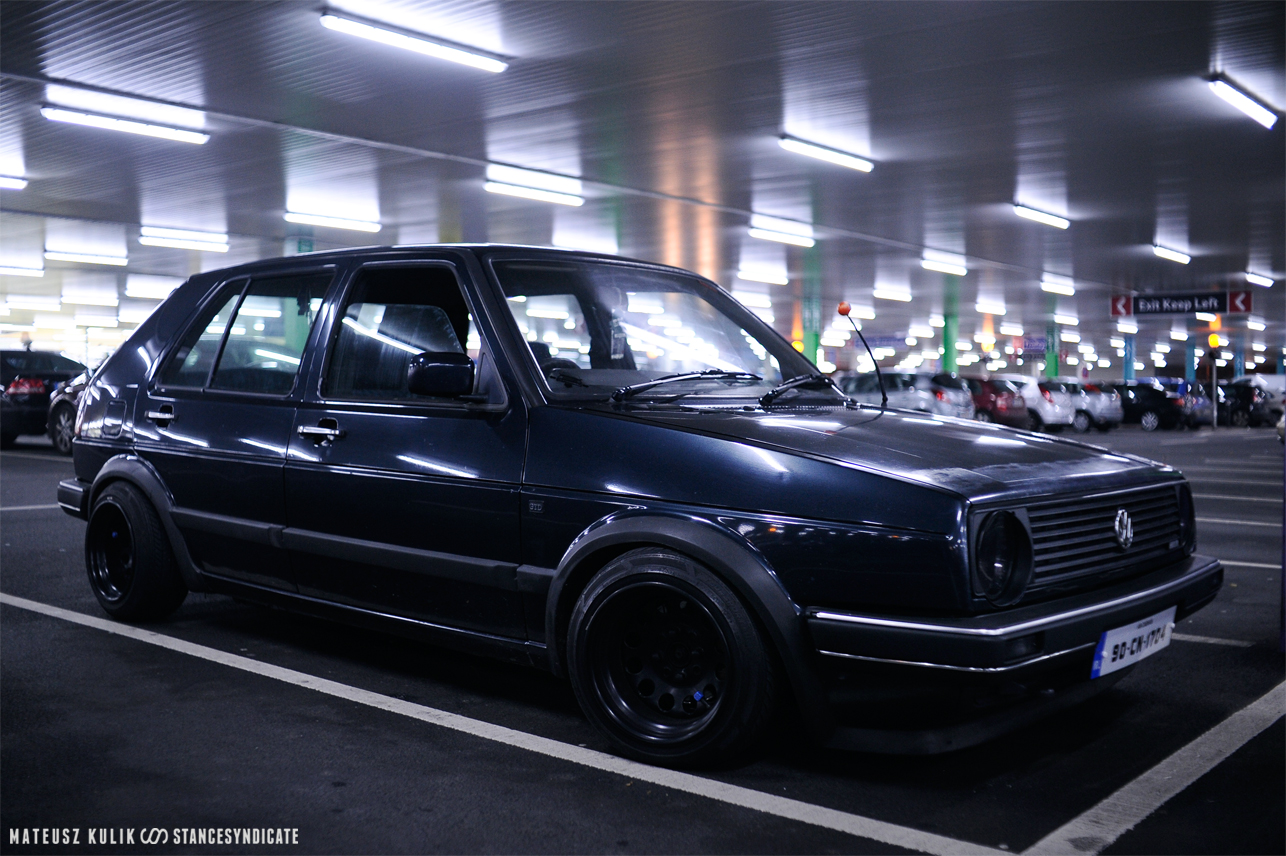 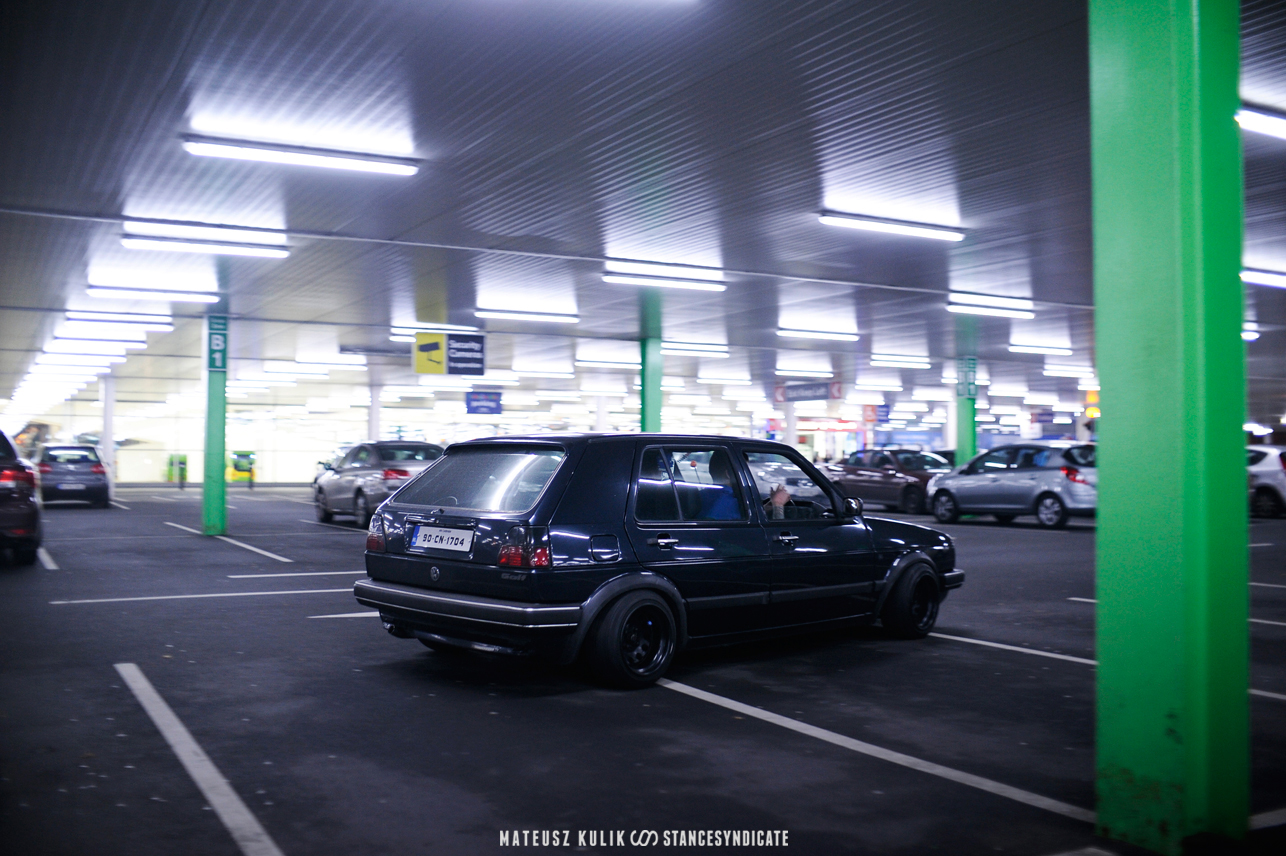 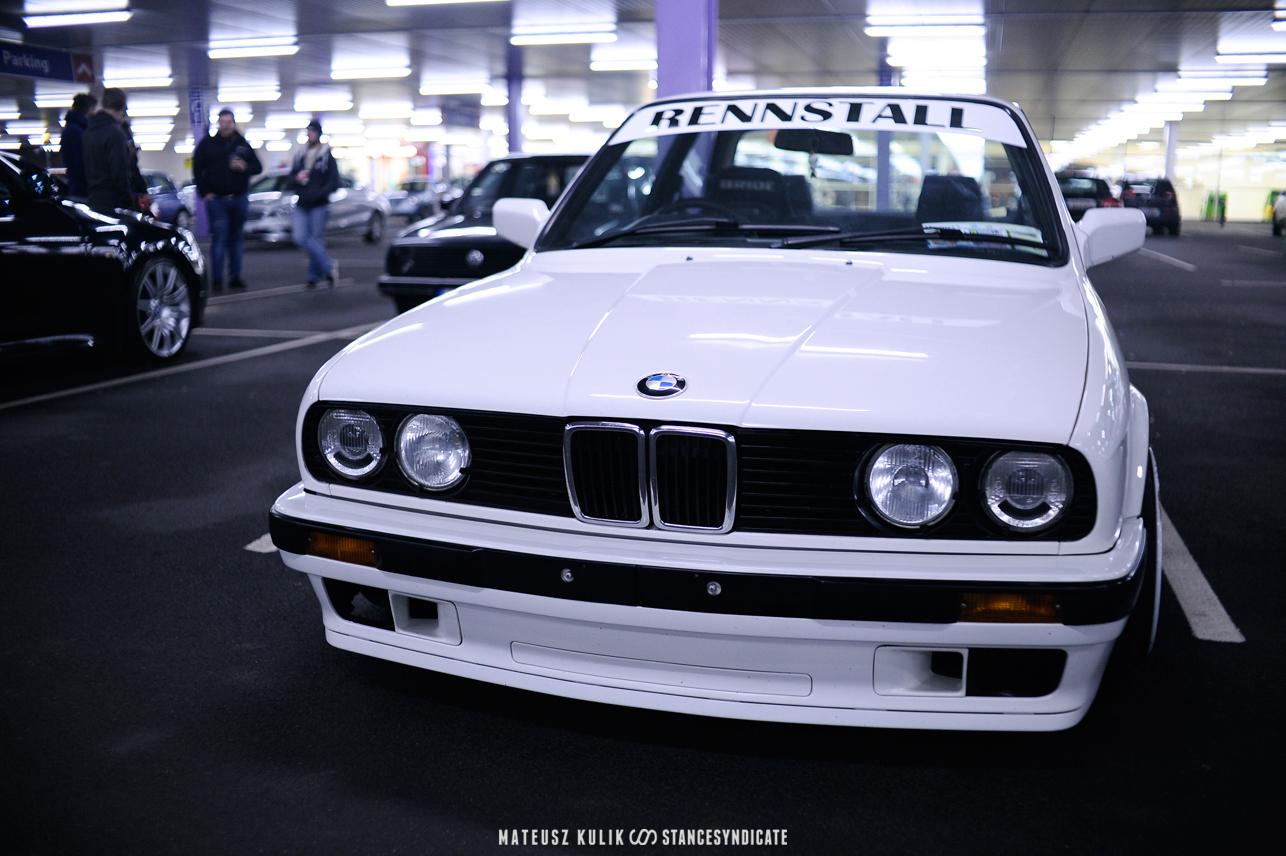 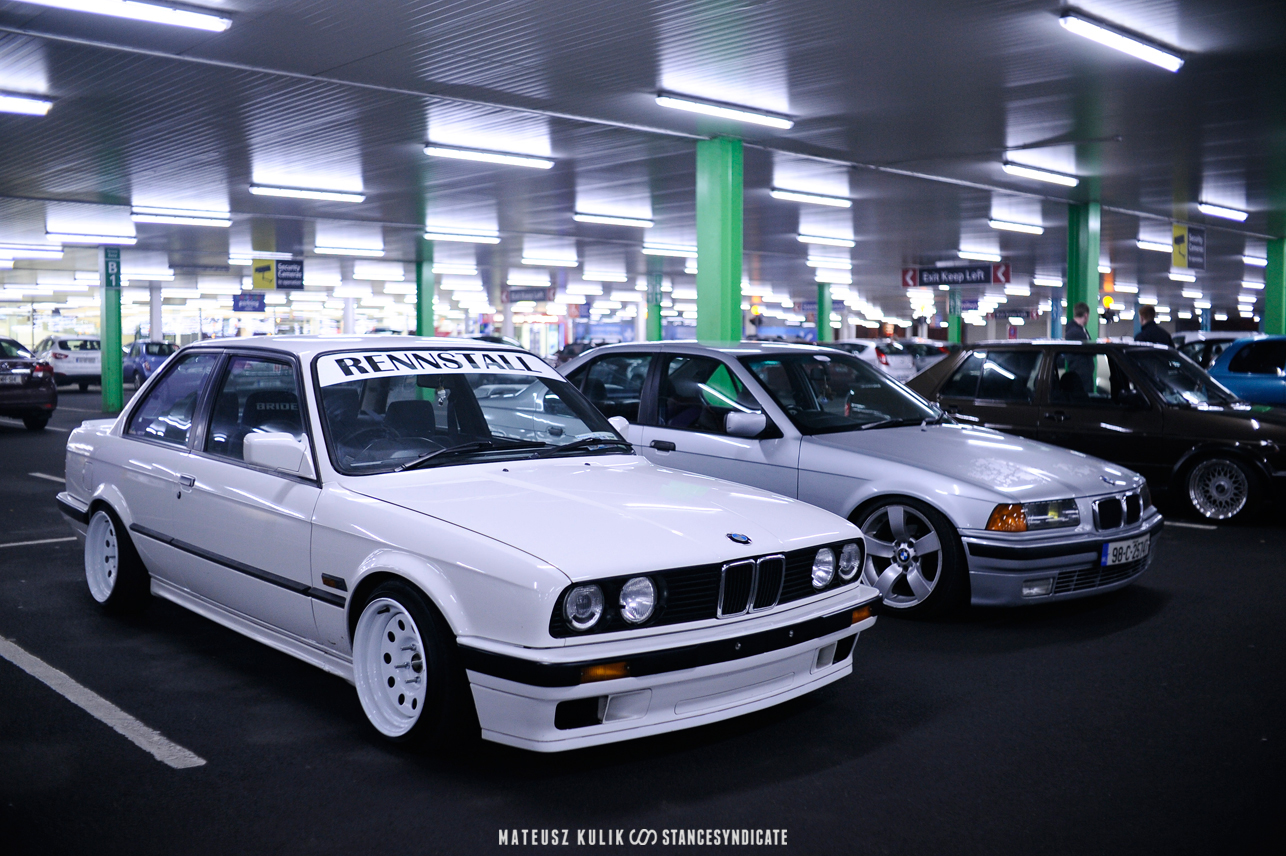 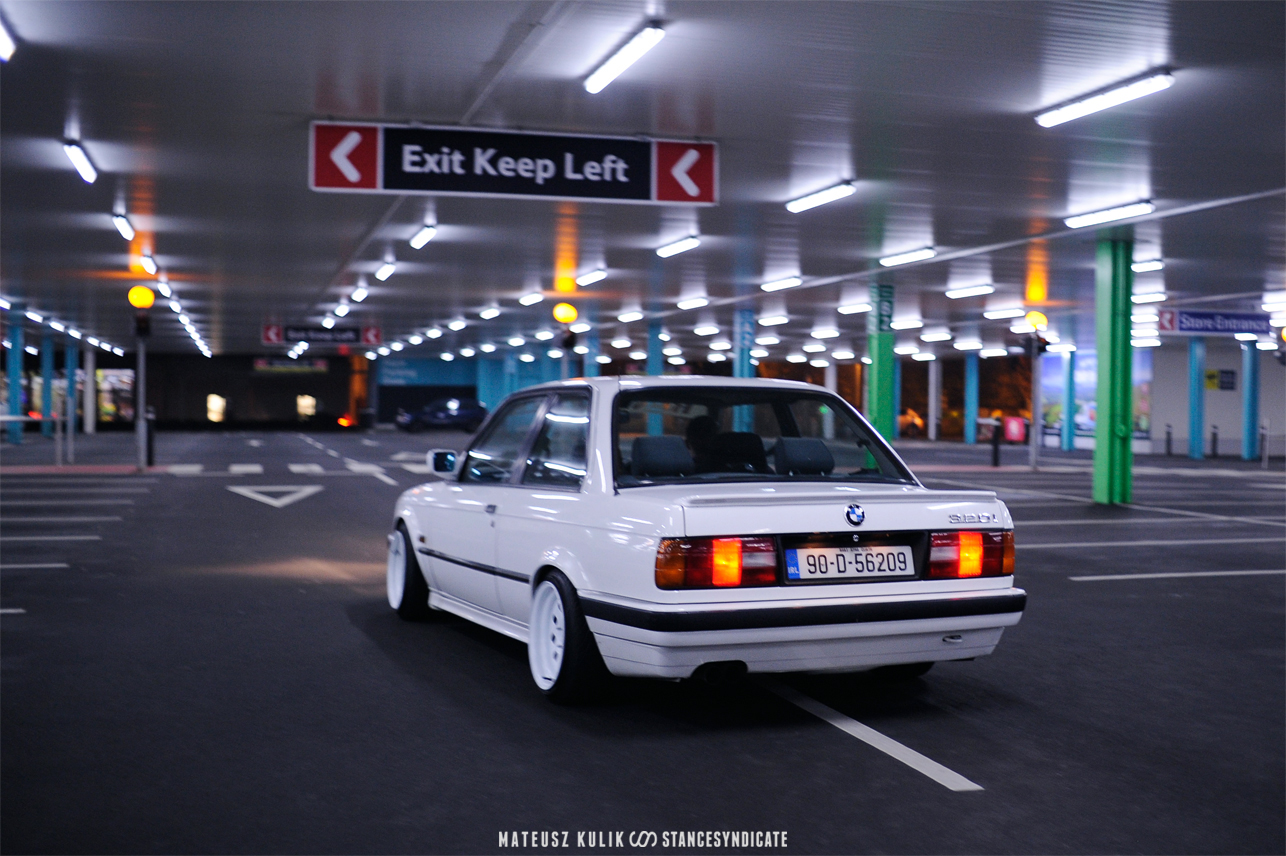