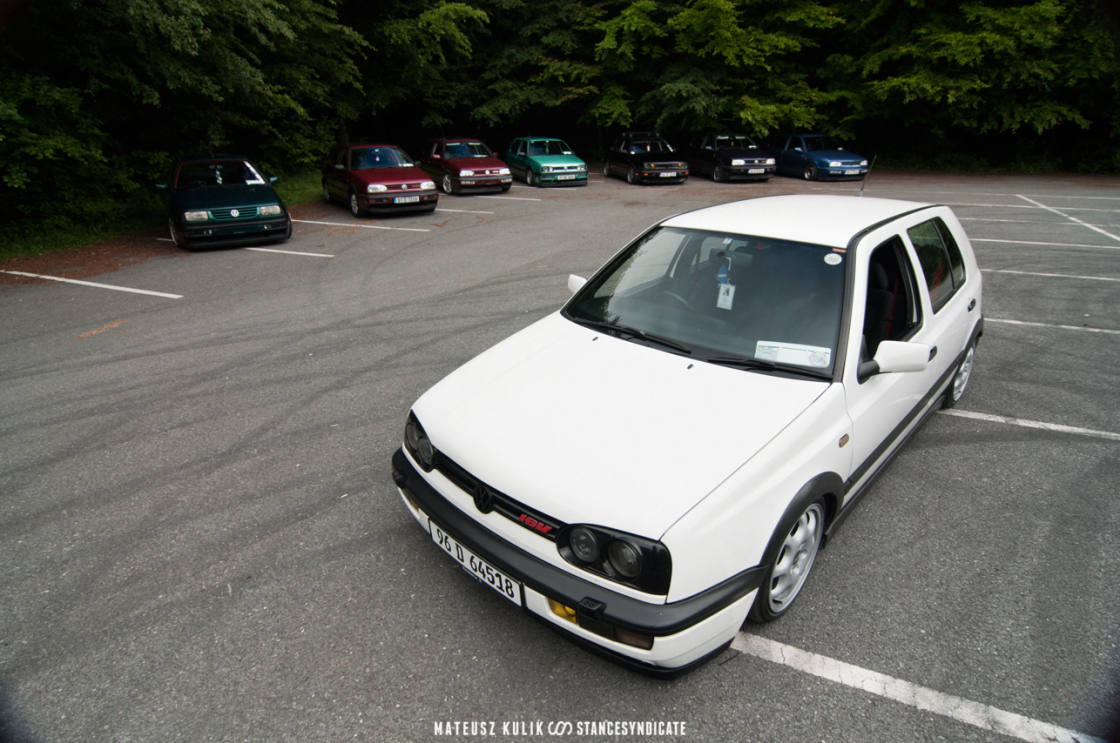 I was editing some pictures when the phone rang. It was Shane, “Hey Zuko, what you up to next Sunday?” – he asked. Well, I haven’t got any plans so an invite to the very first Mk3 Meet was accepted immediately and week later we were on the way down the M4 to Lough Ennell where the meet took place. 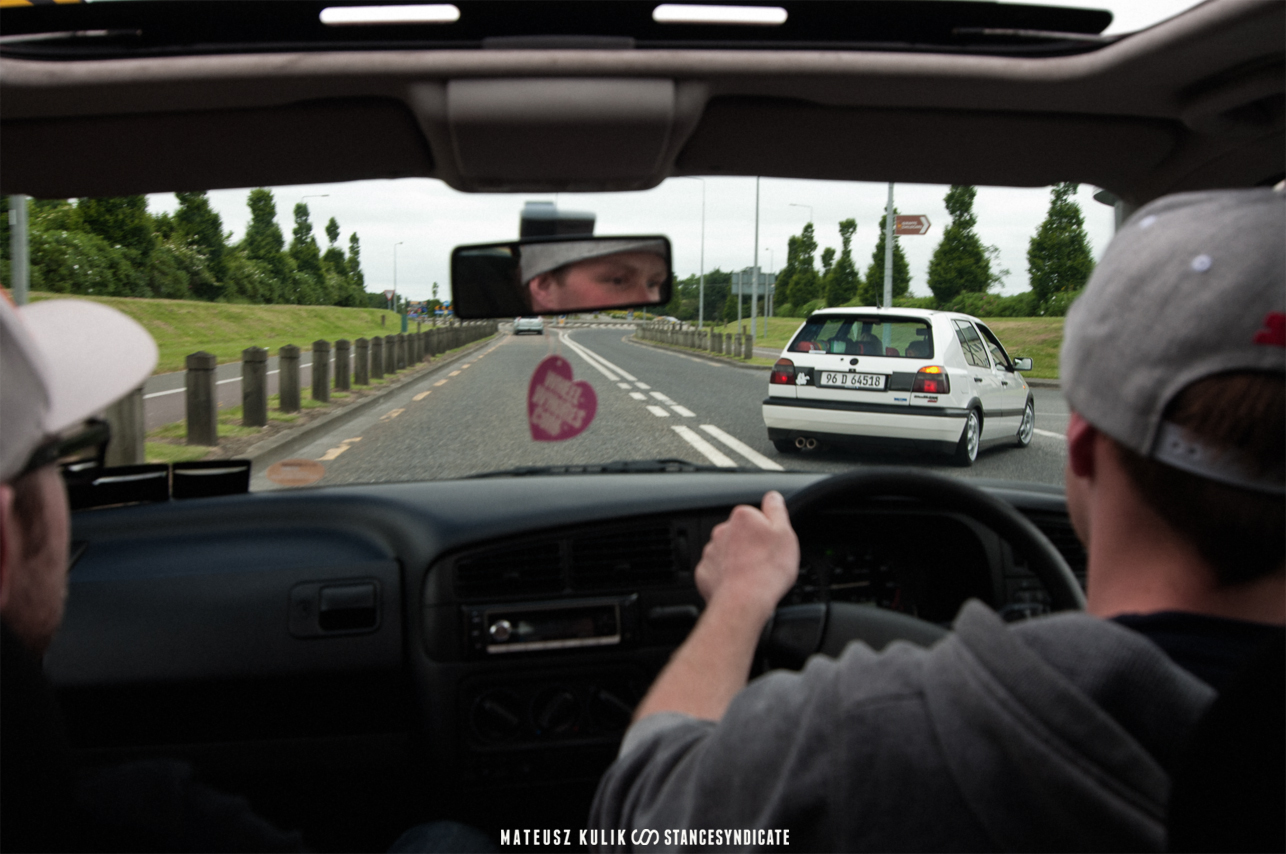 There are a few reasons that made me go to the meet. First, obviously, is photography and the other reason is… I do own a Mk3 too… not to mention that it’s nice to spend a couple of hours with like-minded people on a petrol-filled chat. Simply well invested time spent in a quite nice place. 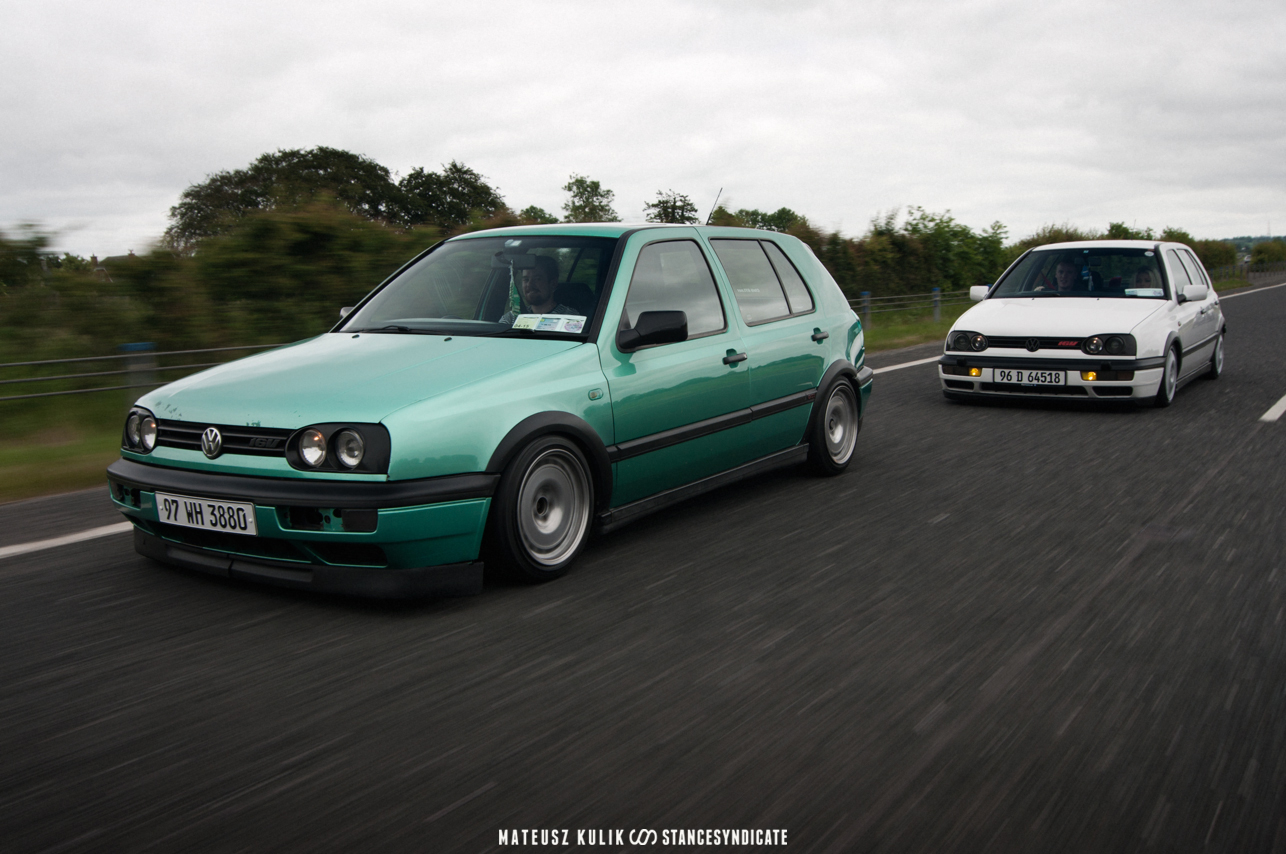 Mk3 Golfs and Ventos seem to be the cheapest base available and I was expecting a good few cars coming over for the meet. Unfortunately, the turnout wasn’t as good as I was hoping for and only a handful of cars showed up. Could it be due to famous Mk3 shell that just likes to get rusted and fall apart? 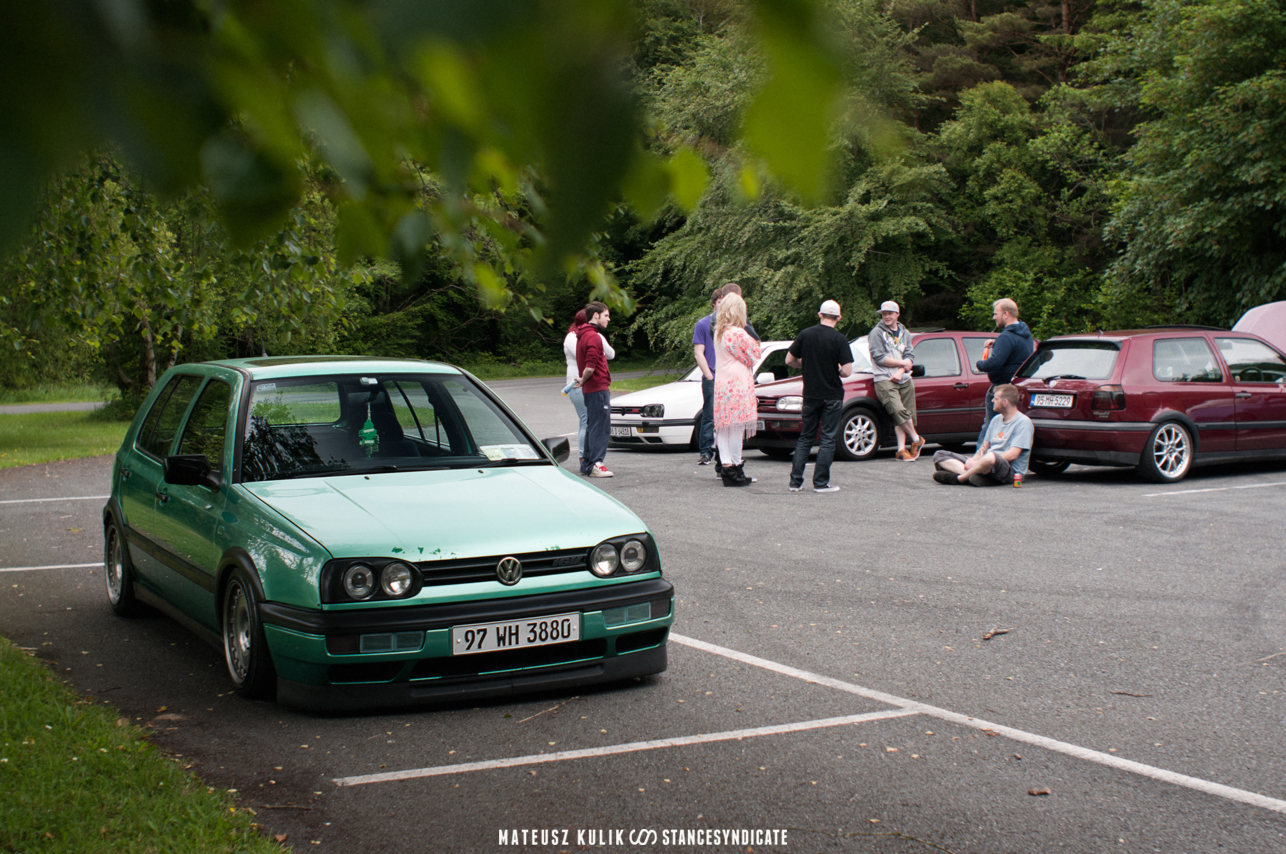 I had two Mk3’s, both Ventos. The first one I got was so rusted that its sills literally didn’t exist, you could put your hand into the sill just at the front fender and slide your hand all the way across the car to its back. Jacking this car up was a gamble that almost every time ended with jack going through the metal, sorry rust, creating an another hole. 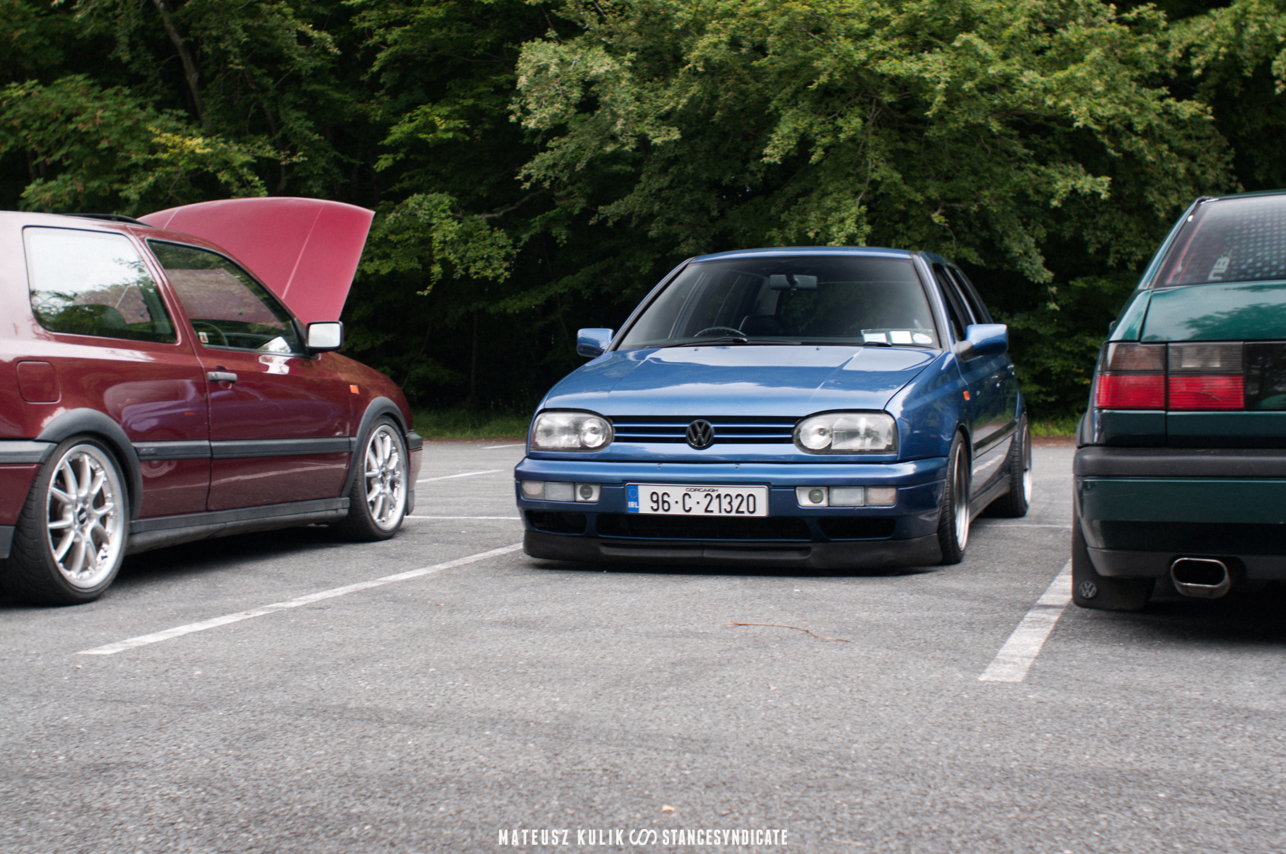 Thank God not all Mk3’s have rusted away yet and at least these few showed up for the meet. Stee’s static scraper Jap Spec 16v GTI dominated the gathering. I got totally absorbed by its custom very low lows. Officially, the lowest daily driven static Mk3 in Ireland! Of course, this wasn’t the only Mk3 there that day. 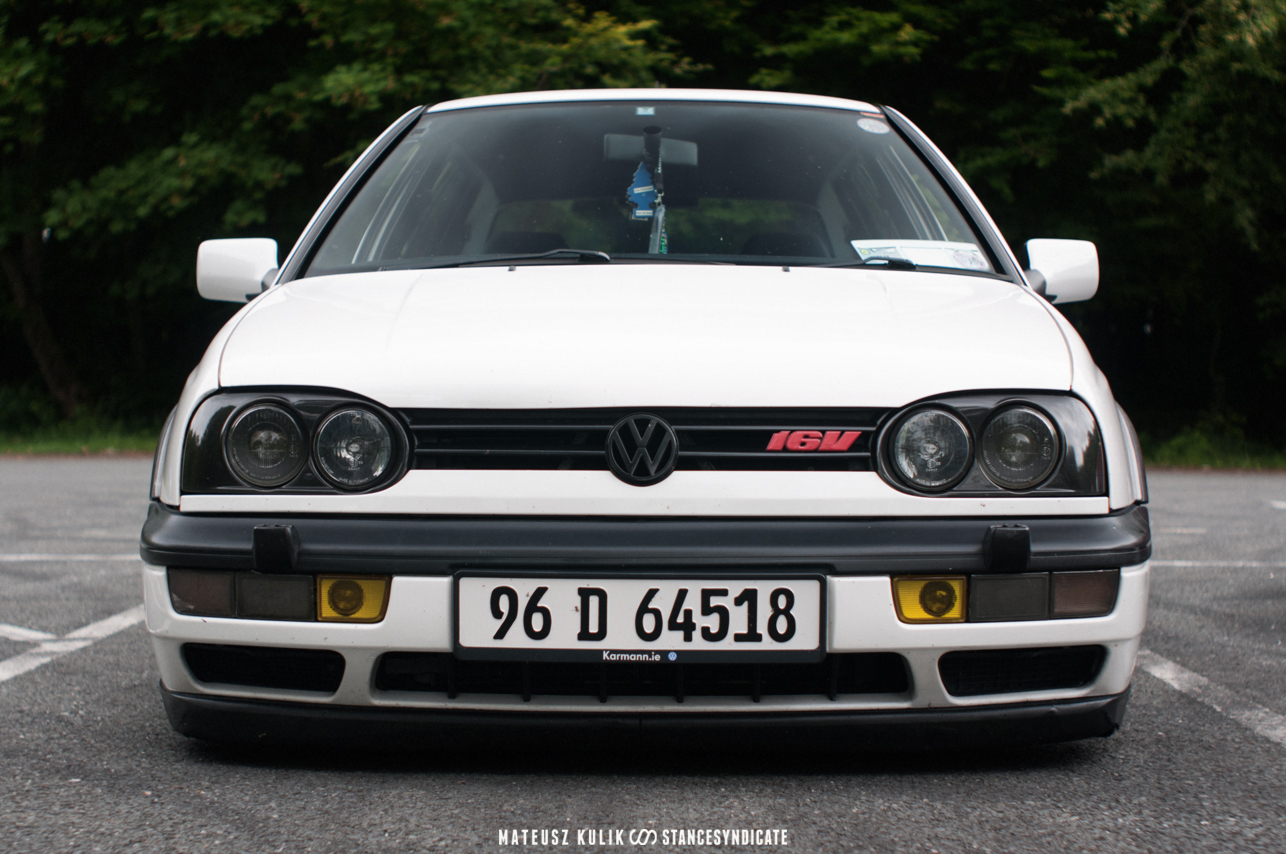 It was a nice day indeed, we got good weather, some nice Mk3’s and a bit of chat. Shane has promised us that the next time is going to be better and that he’s going to get us some attractions going. Ice creams, I’ve heard. What kind of ice creams, Shane? Don’t know if this sounds good now. But see you at the next Mk3 Meet! We should do it again soon!

Big shout out to Szymon and Michal for the lift! Thanks lads!

Click here for more photos from the Mk3 Meet. 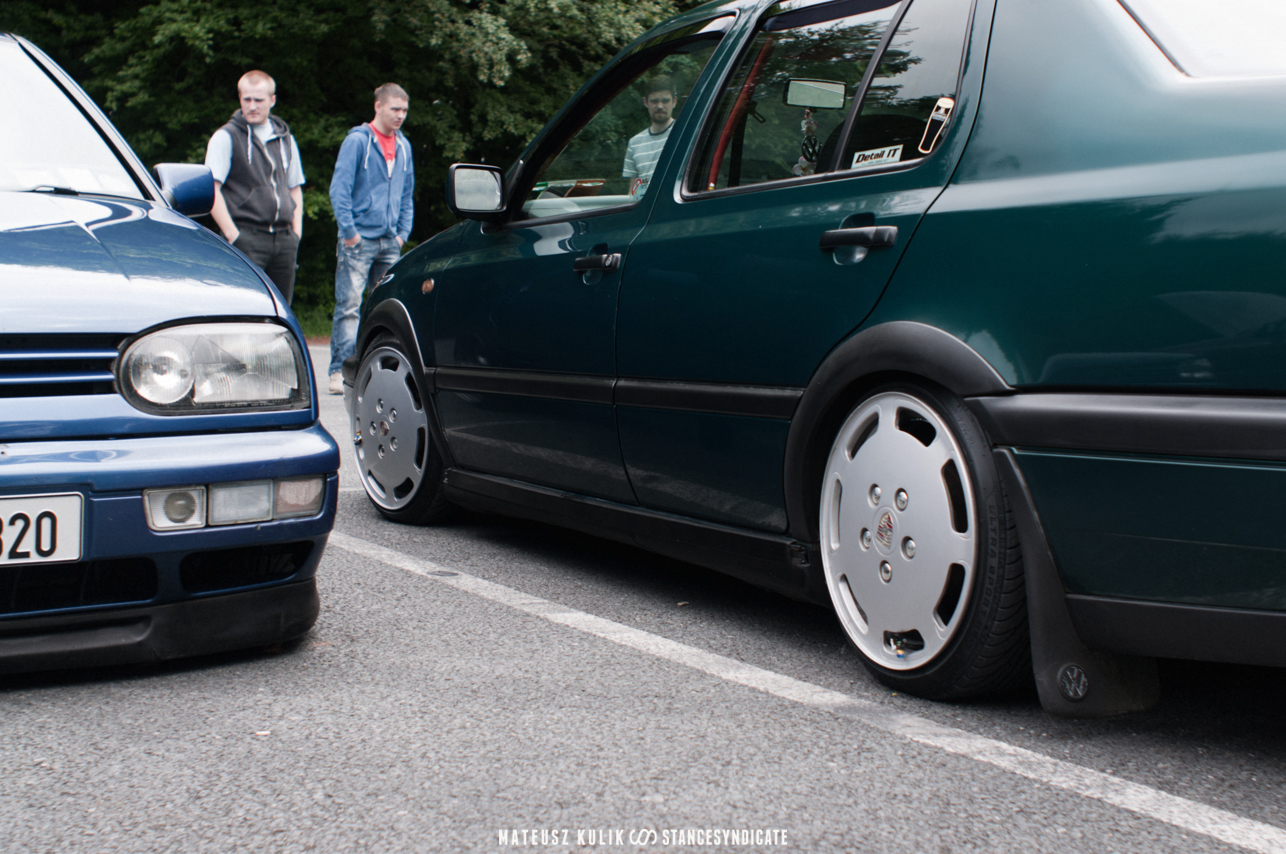