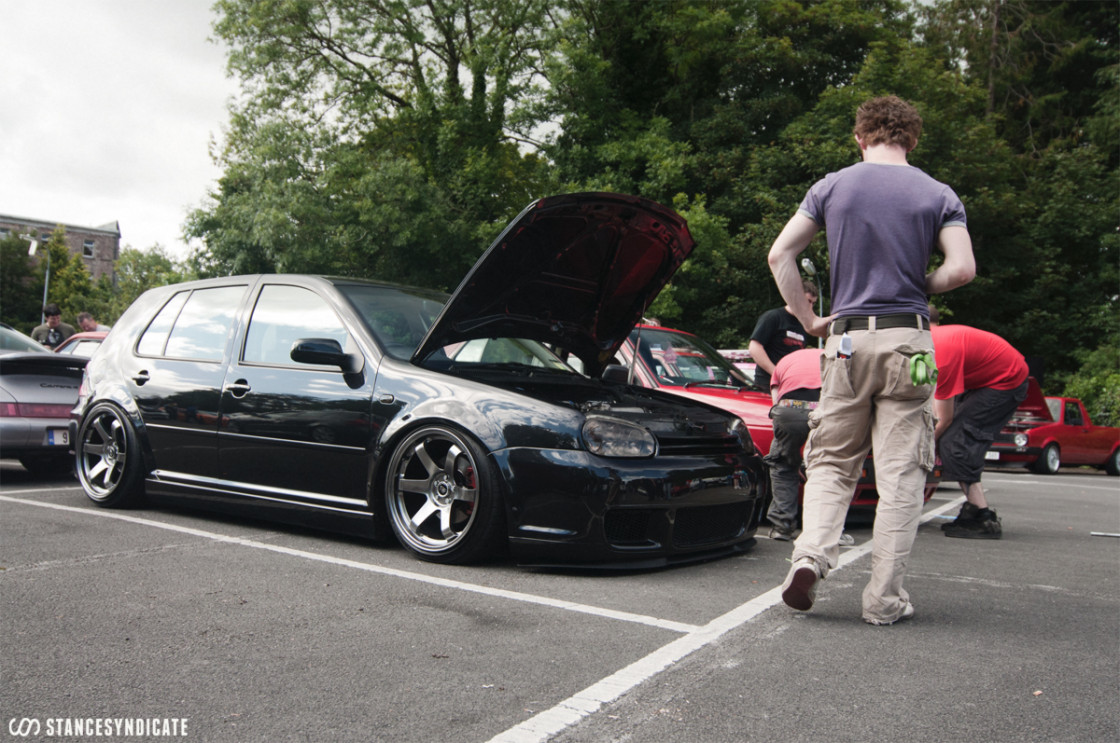 An another Sunday mass at the VW church. This time, on the 14th of August, we went to Fermoy, Co. Cork to take part in the number one VAG show in the Republic of Ireland. As usual, we met at the Blanchardstown Shopping Centre car park and formed a convoy to roll down the N7 and other roads towards Fermoy. 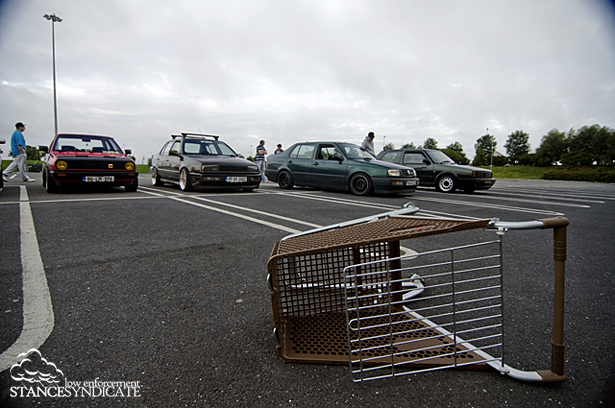 Before we have set off some preparations had to be done as well as some conversations, cigarettes and a morning coffee from a nearby McDonald’s. After a short while we were ready to roll. 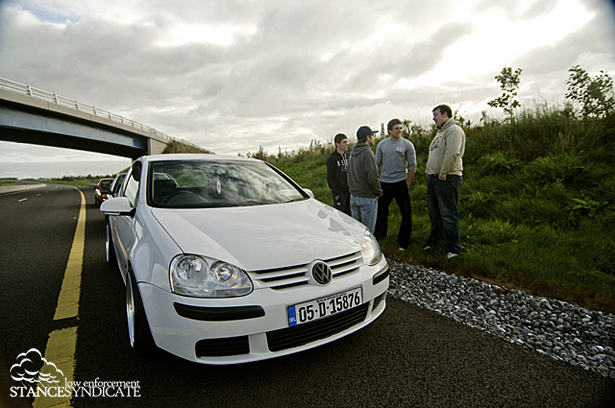 On the way to VAGE we have merged with an another convoy and then did pull over in the middle of nowhere to look for some breakfast, hoping to find a sandwich or a sausage and some baked beans prepared for us in the middle of a motorway. Yeah right! Tasty imaginary hash brownies we got. 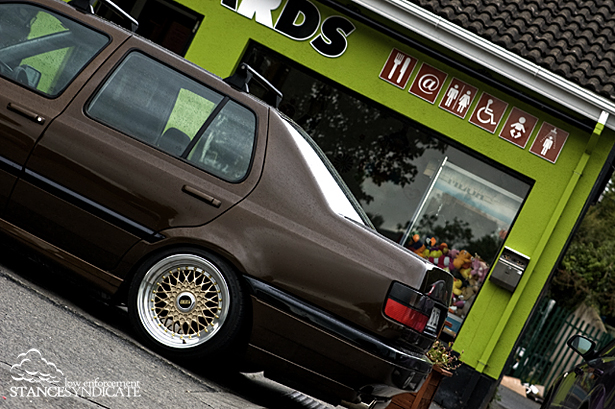 Before arriving in Fermoy at the show grounds we’ve stopped two more times in hunt for breakfast. Eventually, we’ve stuffed our mouths with some Cashel Blue sandwiches in Cashel. Now we were finally ready and full of energy for our VW day. 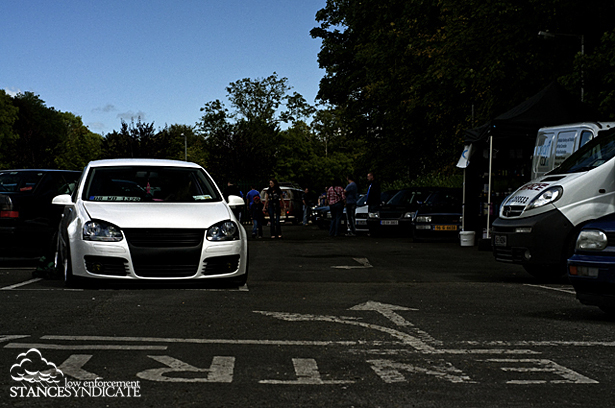 When we reached our destination, the place was already full of VAG cars and many more were queueing up to enter the number one VAG show and shine event in the Republic of Ireland. 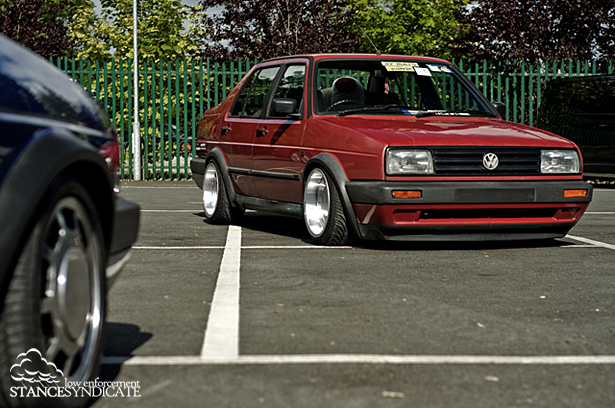 Year by year the so called euro scene in Ireland is growing. The number of cars that showed up at VAGE are proof for that. I’d say that even the crew behind the show didn’t expect such a turn out, I was shocked myself. Cars kept coming and coming to the entry gate. 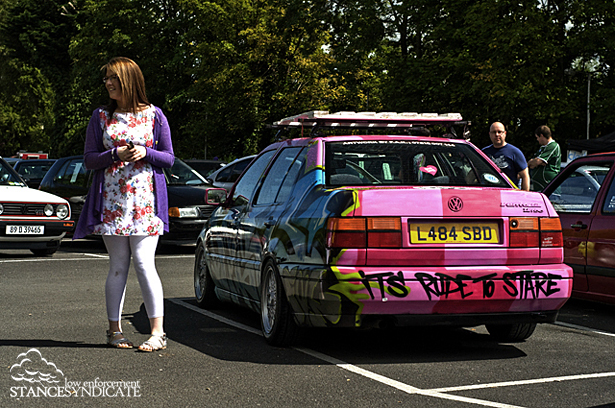 Around noon the place got extremely packed and for a while I thought that some cars won’t be let into the show grounds due to lack of free space. However the VAGE crew, in a few chess moves, managed to squeeze in all of the cars that came over. 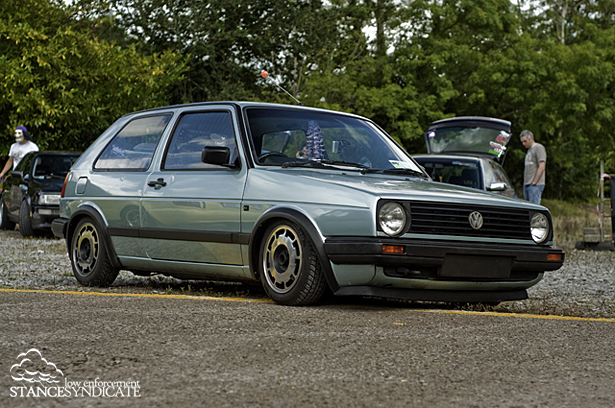 I missed last year’s edition of VAGE, but according to others it was way smaller and it wasn’t as packed. The last time I have visited Fermoy was in 2009 and comparing it to this year’s show, I’d call VAGE 2009 a meet. 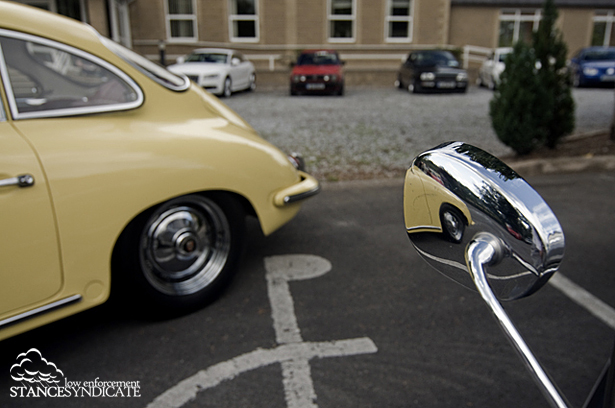 It’s not rocket science that the scene, here in Ireland, is getting bigger. That trend can be also seen at other Irish car shows. Even at rather JDM dominated ones like Heatwave that I have been shooting at recently. Euro, German, OEM+ or whatever you’d call it, is becoming more and more popular. Someday it’ll be simply mainstream… but for how long? 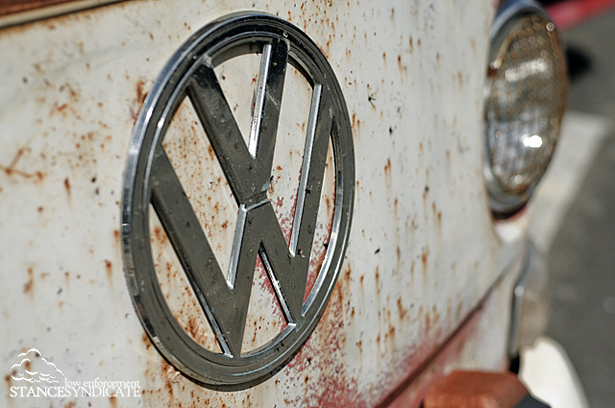 I’d bet that the VAGE crew is already working hard to bring a new venue for the even better VAGE Show ‘n’ Shine 2012. Together with a new venue a totally new show experience will attract more cars from all across Ireland and who knows, maybe, even from the UK. Can’t wait what will the 2012 bring for us! Meanwhile, check out few snapshots from VAGE 2011!