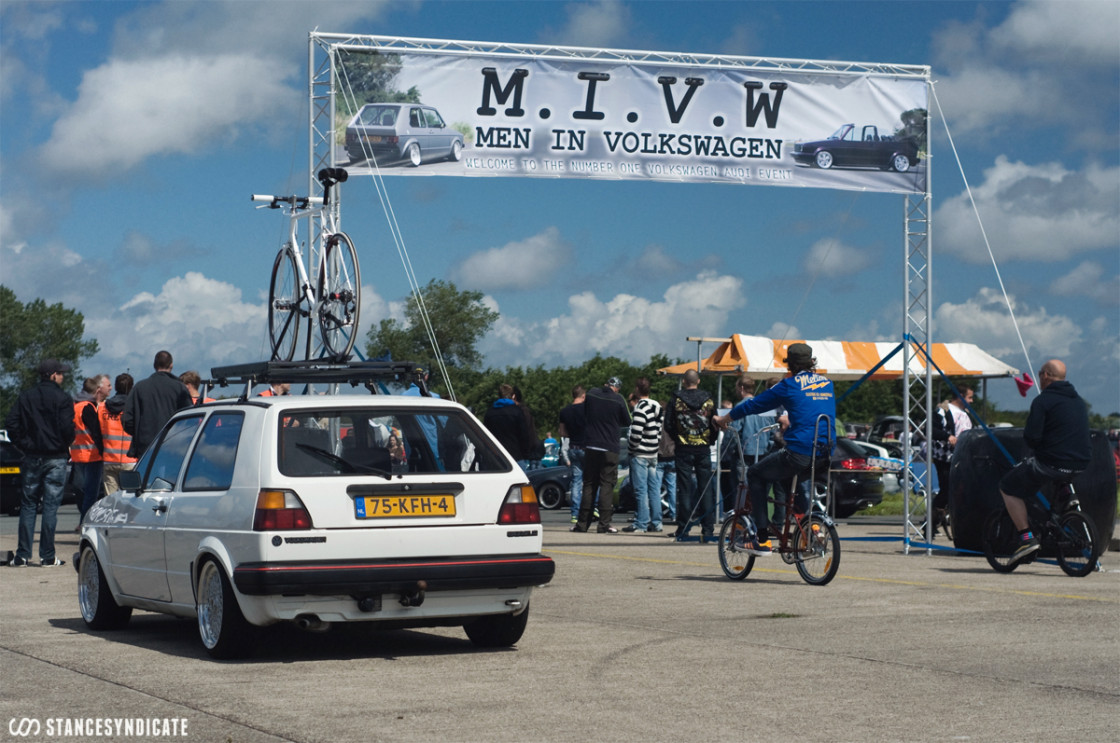 I didn’t plan to go to M.I.V.W, but some people say that unplanned things give more satisfaction. On one of the days, about a week before M.I.V.W something made me check flight tickets. Cheapest option was Ryanair flying to Eindhoven and it was really on the budget! But stupid me, instead purchasing the ticket while it was relatively cheap I hesitated and ended up paying loads later… as I got into a have to go state of mind. 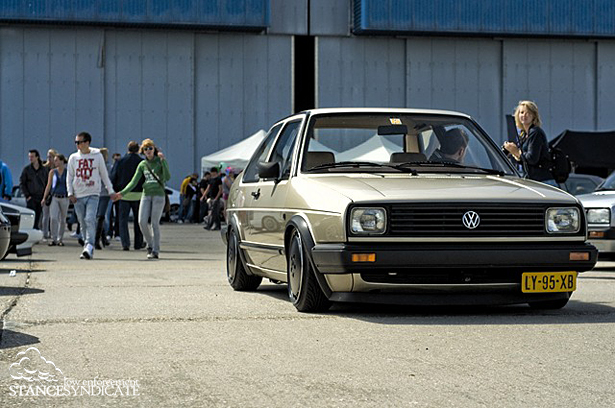 Landed in Holland on Saturday morning. Feeling guilty for paying a lot for the flight ticket and being even more anxious on Ryanair’s cabin luggage restrictions that wouldn’t allow me to take my tripod over. I could take only one piece of cabin luggage on board and since all my photo equipment consumed 95% of bag’s capacity I was left with enough space for a pair of socks. 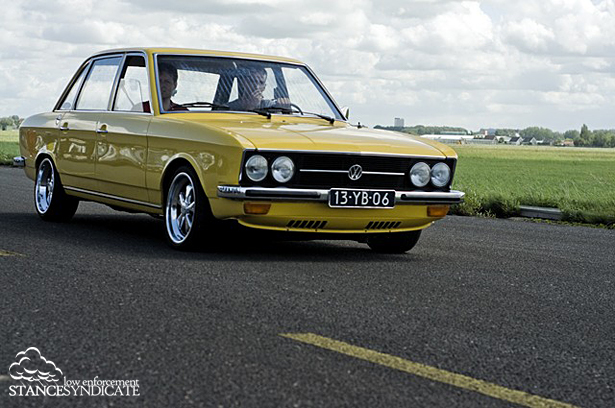 I didn’t know that yet, but the M.I.V.W weekend was going to be of an adventurous type. Indiana Jones style. The whole thing took place at a military airfield in Valkenburg about 150 km north-west from Eindhoven. A bit far for a walk, so I thought that it would be handy to rent a car. None were available at the airport. I got myself a bus ticket to a train station. 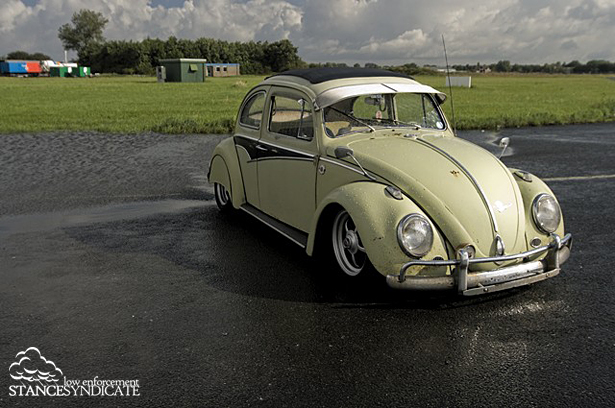 Passing by PSV Eindhoven stadium I’ve arrived at the train station. It wasn’t easy now to find a train going to Leiden (nearest town to Valkenburg). But wait! It’s Holland and it seems that everybody speak English here. A few minutes later I was waiting for a train with a children’s fare ticket in my hand. Those ticket have been were very annoying. I tried to get a student discount ticket but once I clicked, magic on the screen happened and the machine asked me for coins. Got a kid’s ticket printed. 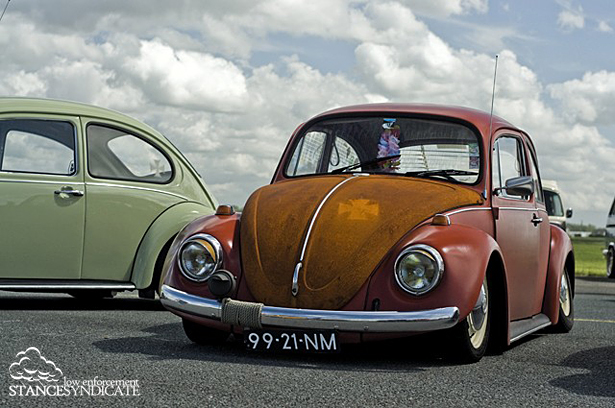 I hoped that the whole trip will be a piece of cake. I didn’t know how wrong and right at the same time I was. I got on the train with a peace of mind thinking that I’m going directly to Leiden. Cars where almost empty. Only a few passengers sat here and there occupying the best, by a window, seats. After the next stop a girl sat next to me. 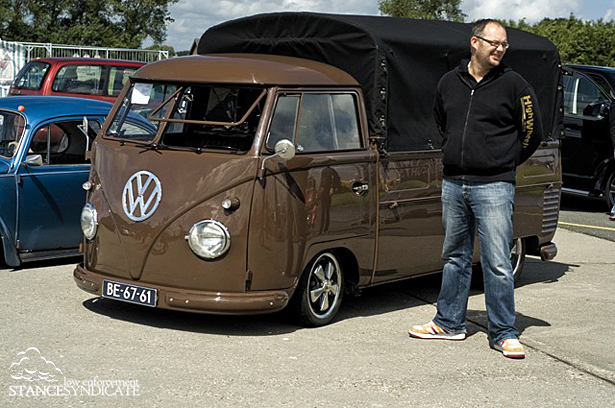 I had a strange feeling that this girl beside me is a bit squashed because of my luggage. No she was not, she said. After a quick icebreaker I asked her how long will this trip to Leiden take? “Leiden? This train doesn’t go to Leiden”  she said. Awesome, more funny news. This train was not only going to Amsterdam where I had to transfer to an another train, but it was also going to get filled up to a sardines tin extent pretty soon, as the girl beside me has advised. 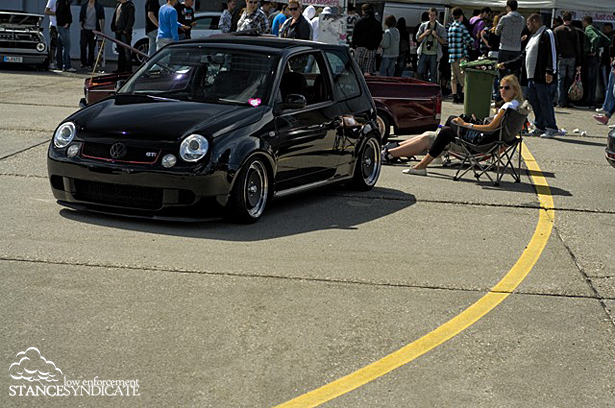 I didn’t know about Gay Pride taking place in Amsterdam that weekend. I was in shock! On the next station the whole train got packed to the maximum and it wouldn’t even stop on one station before Amsterdam. The girl sitting beside me was way too kind. She’s checked what time I’d have  the earliest train to Leiden and she’s even confirmed from which platform it’d depart. Are all people in Holland so happy about life, kind and helpful? Haven’t even asked for help and I’ve got it. Thanks again! 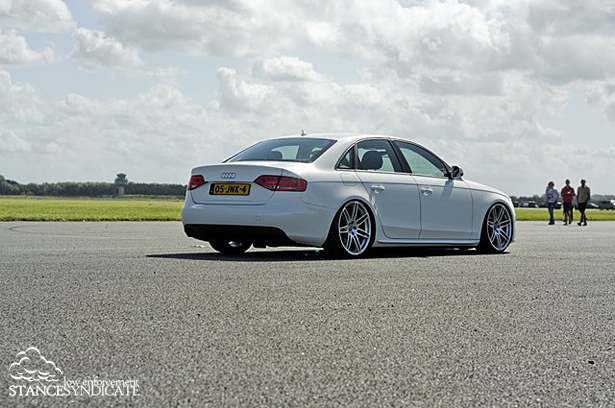 Thanks to that charming girl I learned that my next train departs from platform 13a in just seven minutes after my arrival in Amsterdam. The whole place was so much packed with flashy and colorful people that I didn’t manage to catch that train. Luckily the next one was departing in only ten minutes. Eventually I was on a train to Leiden and this time I could relax, it was a train not a tin of sardines. Through the windows I saw boats, floating on Amsterdam’s canals. Full of partying people, music and white gloves.

Finally I reached Leiden. Once again attempted to rent a car. No success. But the rent a car company employee was so helpful that he even printed out a bus route map to Valkenburg for me and showed the, so important, location of the nearest coffeshop – “It’s over there, look” – he pointed out at a venue some 40m ahead of where we were standing. 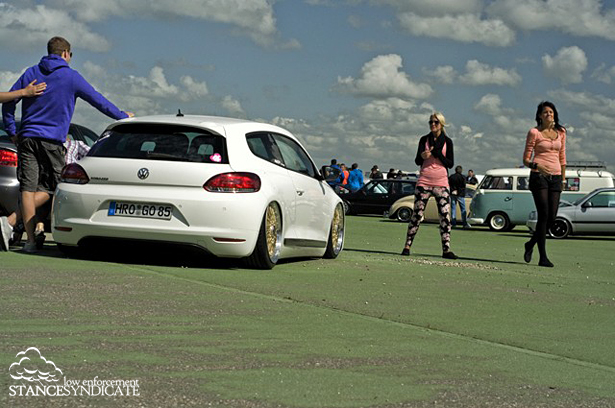 It was around 2pm and I had two hours until coffeshops would be open. Decided to wait and equip before I will head over to NH Hotel in Noordwijkerhout where, what I didn’t know yet, most of the crews attending M.I.V.W were staying. Wherever I go, there I bring rain. This time it couldn’t be no different. I got caught in a heavy rain, as usual. Sheltering from the heavy shower at a kebab shop I saw a familiar face. It was Wolfgruppe’s Przemo who suddenly appeared from around a corner. 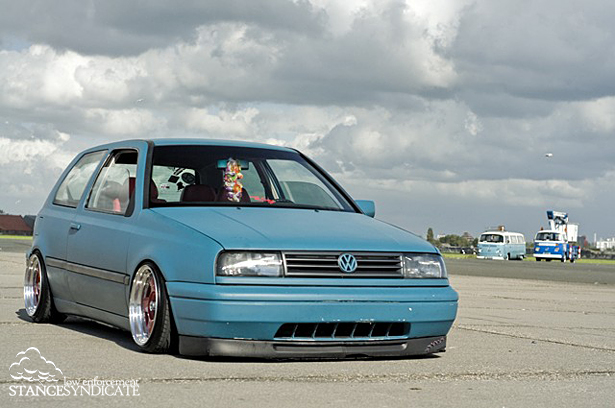 Przemo, who came with Wolfsgruppe girls, found himself in Leiden on a pizza delivery mission for the hungry crew. Meanwhile it was 4pm already so I did head over to the coffeshop. Had two to choose from. Decided to go to the one where people where queuing up – following thinking: where people go, things must be interesting. Inside, I got myself two bags of goodies: “Ooo yeah, gimme that.. hmm.. and bag of this too man.. nice.. “. “Want some free skins man?” –  the guy behind counter asked. 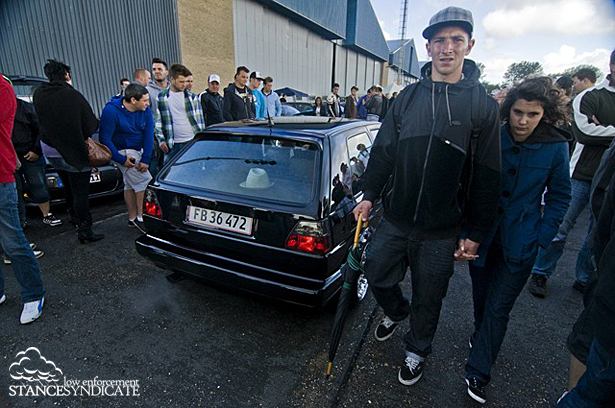 Of course I did take those free skins, why not? Rolling low in Szczepan’s Passat we got over to the “M.I.V.W Hotel”. My first words were: “Oh…! Fucking hell!” – I think that a view of a slammed R8 makes one say something of that kind. It’s like a short summary of the “show extent”. More to come soon. 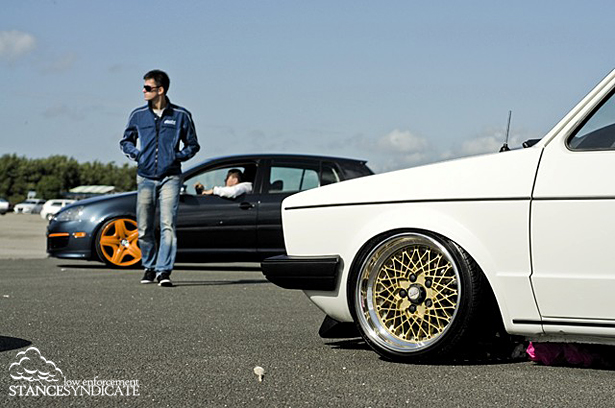