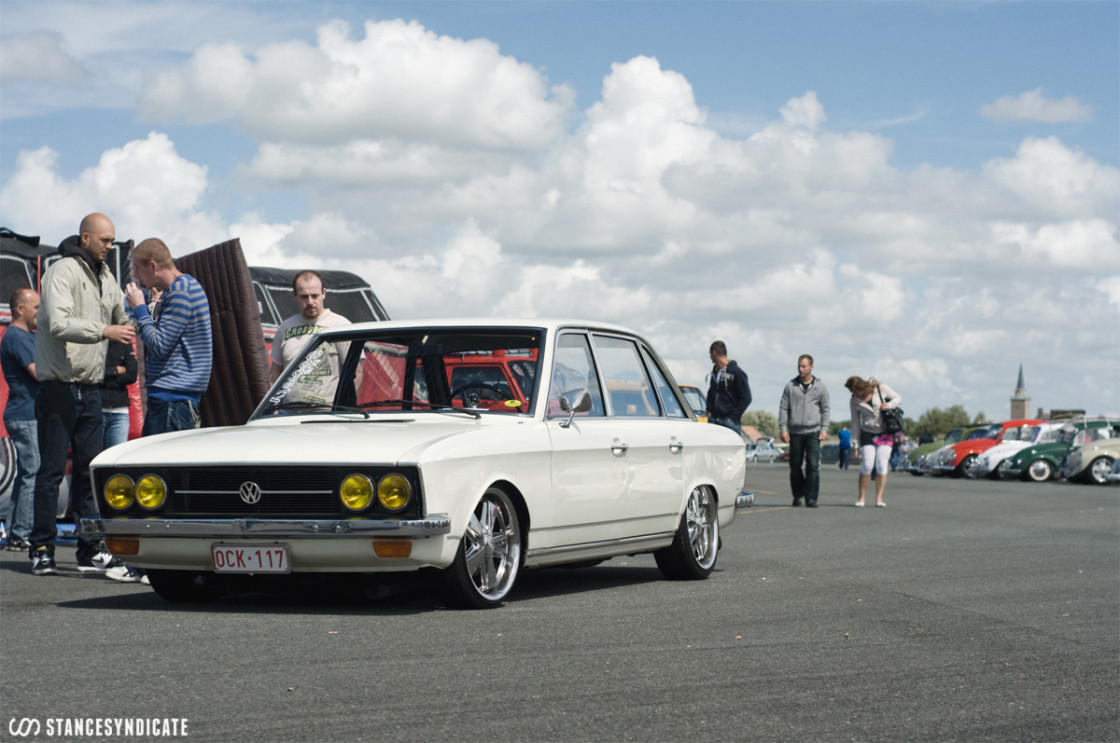 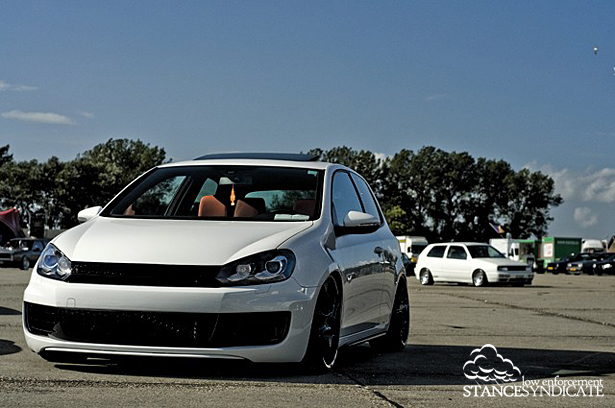 Everything seemed to be well organized and it was. M.I.V.W flags on the hotel’s masts, M.I.V.W banners, here and there, ensured me in being in the right place. But that’s not the reason why all the “Big Guns” of the VW scene got over to this awesome event. 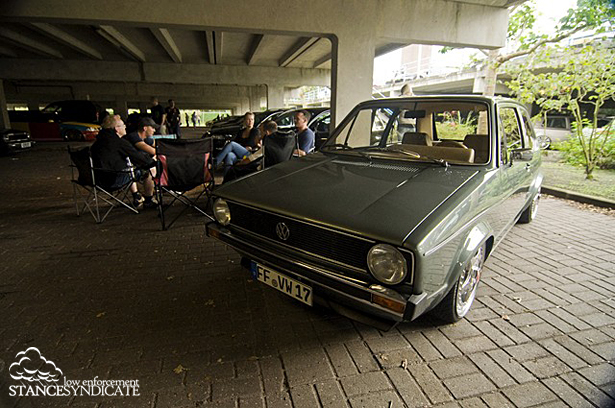 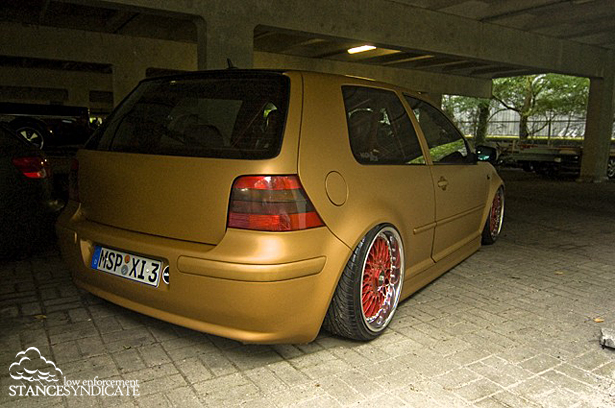 The stars of the scene were hiding in the twilight of the first floor. The air was filled up with a mix of weed and wax fragrances. Cars looked more then great, simply amazing in their simplicity of OEM+. Details are the trick! I really hoped that a few puffs from the spliff will calm the “busy” eyes. The VW marked pill was way stronger. My eyes kept jumping around from one car to another. 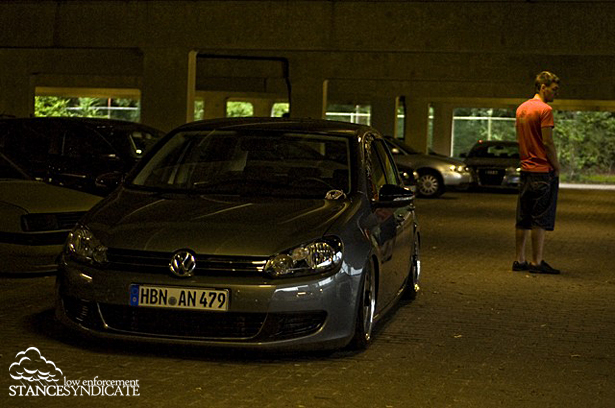 So many nice cars! Such a well done stance! Thanks ‘ye poxy Ryanair and your stupid rules! I wish I could’ve taken the tripod over with me. “One piece of cabin luggage is allowed” – great! Yeah right.. no effin’ frills. Now I had to take handheld shots in no light situation a.k.a mission impossible. 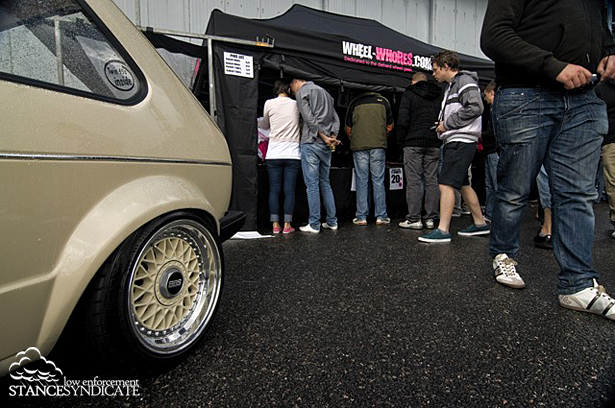 The atmosphere was fantastic. It wasn’t “the peace and love thing” of the earlier bought dope, but it was the magic of the scene and the growing friendship between crews. Walking around, with a bottle of Tyskie beer in my hand, I couldn’t stop admiring all the cars brought over to this cool event. 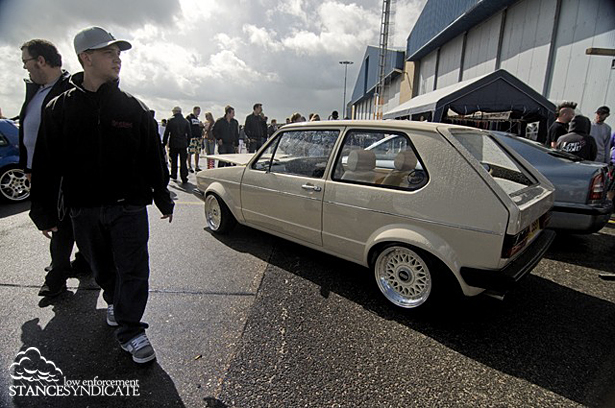 The party was on. A Saturday’s night fever. Some had joints, some beers and some both. But what I’m sure of is that everyone had a great time. Meanwhile in the hotel’s bar, DJ SweetL played tunes straight from his MK5 Jetta parked inside. The “European Connection” night was on. 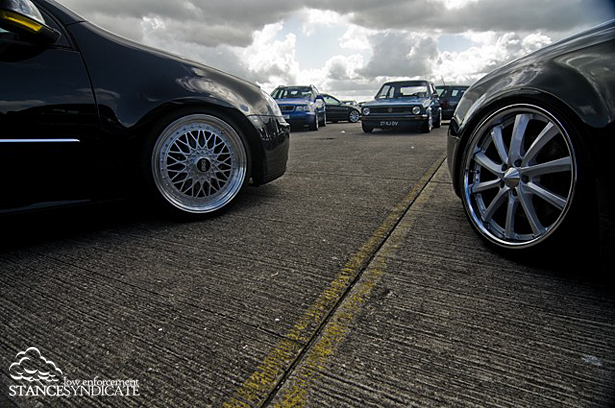 It got really late and we went back to the room. Just a few hours of sleep left, yet tons of energy were needed for the next day’s big day. We felt asleep dreaming about utopia land of low.