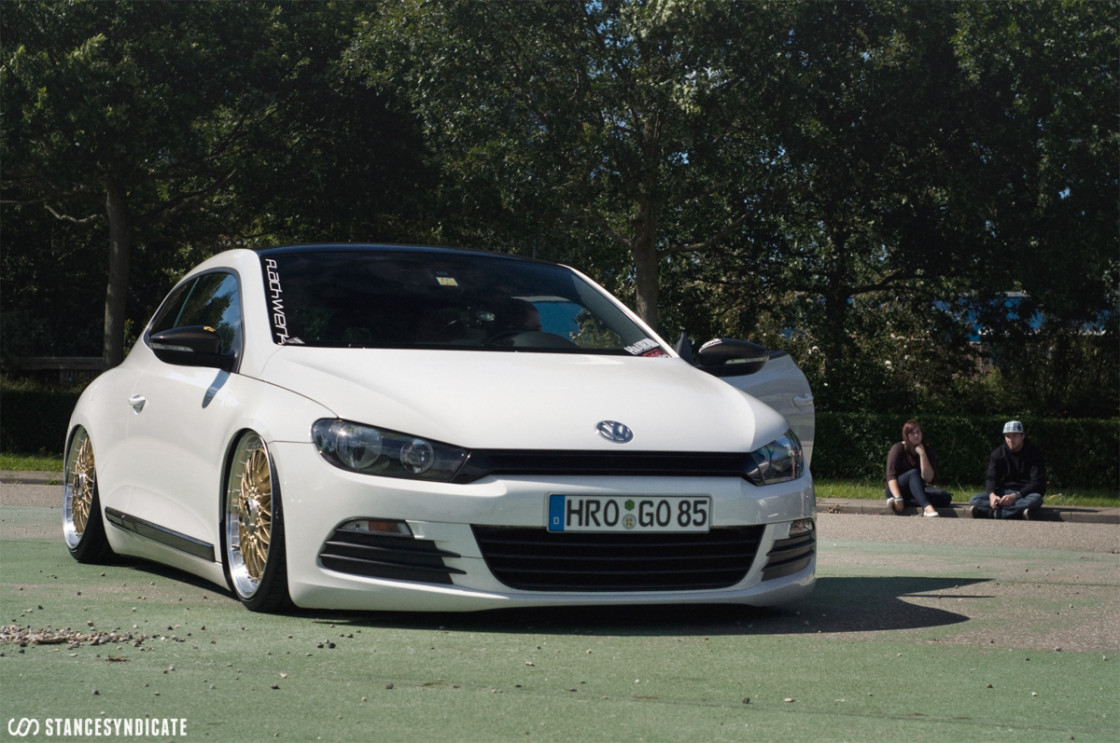 It’s been over two weeks since we’ve left Holland and the spirit of MIVW is still alive. Personally I had one of the best weekends in my life. Great people, fantastic show, superb atmosphere and… of course, awesome top-class cars. 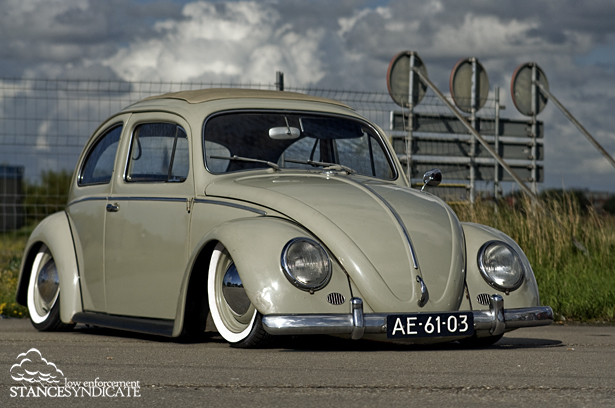 Many would look for a detailed description of the 7th day of the 8th month of the year 2011, but would one be able to picture how good it was in words? I’m not. I’m not even able to choose one car that I liked the most. 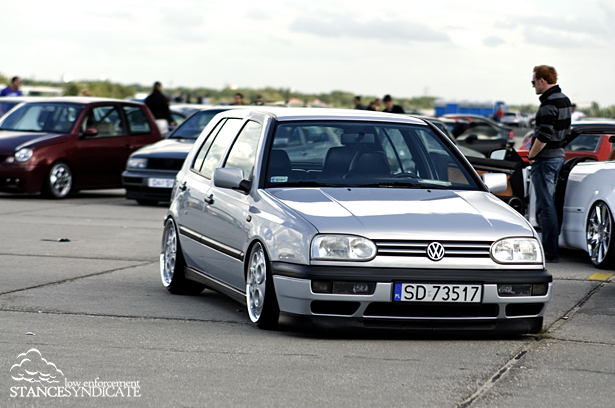 I tried to pick one car that’d be my number one, but having such cars on the deck, that you’ve seen in videos and in magazines, makes the choice impossible. MIVW is one of these shows where you can meet the best European cars “in person”. 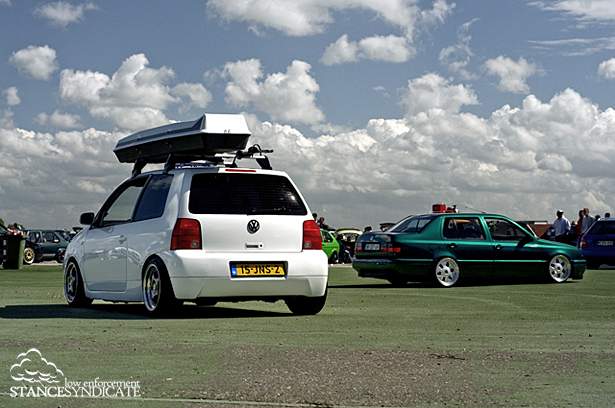 Moreover, these would be parked next to each other on the show grounds. In a second you fall in love, only to be affected again a second later, with another beauty standing right beside your very first love. 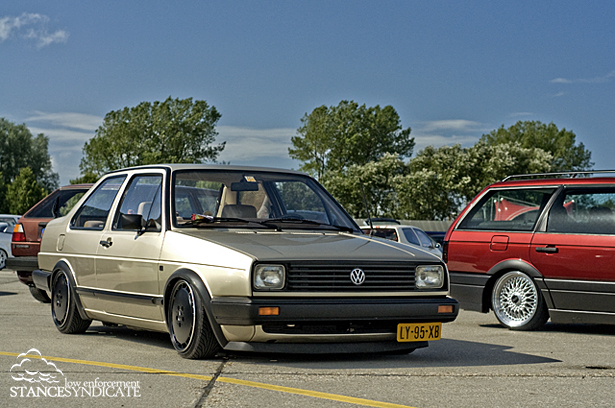 However, it’s not about the amount of cars and people that attended the show. It’s all about quality and that fantastic atmosphere that you won’t find anywhere else. It’s an über-inspiring place for all VW heads. 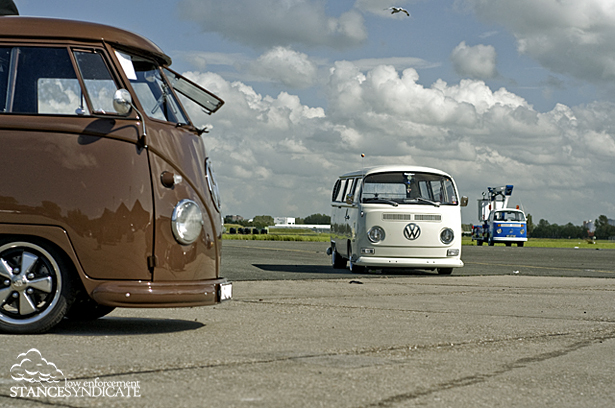 Don’t hesitate. Say yes to MIVW and be there next year! You won’t regret it, as it is well worth a sin. A V-Dub, OEM+, slammed orgasm guaranteed! See you in Valkenburg in 2012! 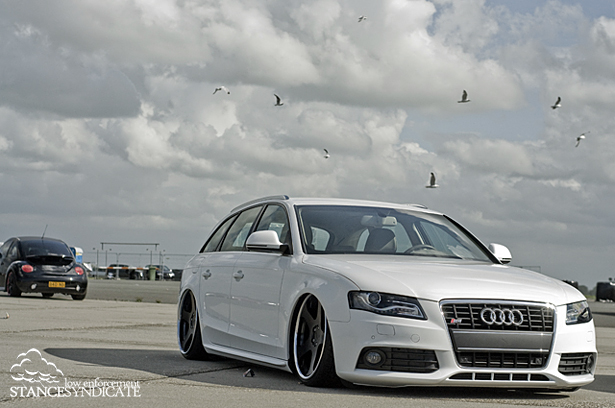