When end of the month comes and money flow, for that little while, changes from outbound to inbound, you’d be fixing it straight away making beer your best friend. Preferably a whole crate. Another “stay away from your PC” factor was bank holiday weekend. For most people it means a lot of free time. But for me, it’s been a busy weekend at work. 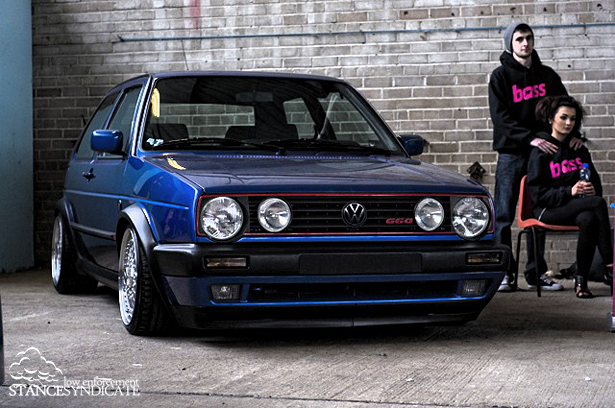 Finally found a while to get Dubshed 2011 pictures onto the server. Barely can remember what was happening there in Belfast. We got there almost hassle free. While having a bit of fun on the Belfast’s outer ring we missed King’s Hall exit and had to engage uncle Google to find our way to the place. 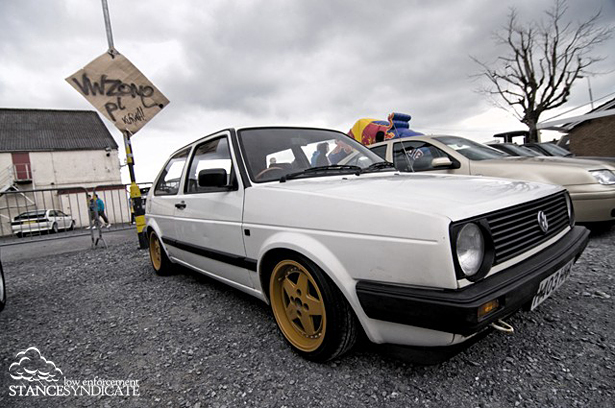 When we have arrived at King’s Hall, the crew was already waiting for us with spaces for about 10 cars. We decided to setup a DIY club stand. From a piece of cardboard and a tagging marker, both found in my boot, we’ve managed to make a banner saying: vwzone.pl. It was a real piece of art… 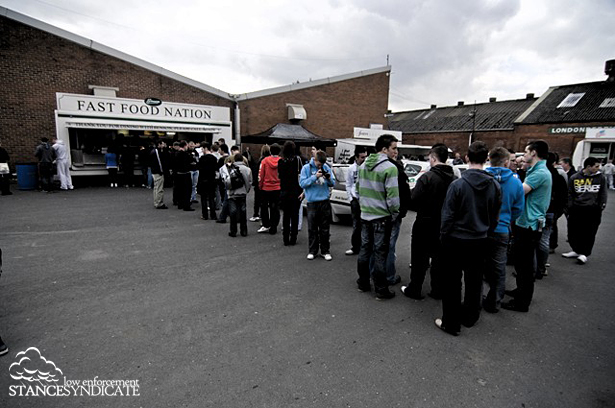 Dubshed, organised by GTINI, is the number one VAG event in Northern Ireland. It is the only Irish VW dedicated show and shine where cars are parked in spacious warehouses making the event be so popular. Top class cars and a shelter from rain increases the turn out. 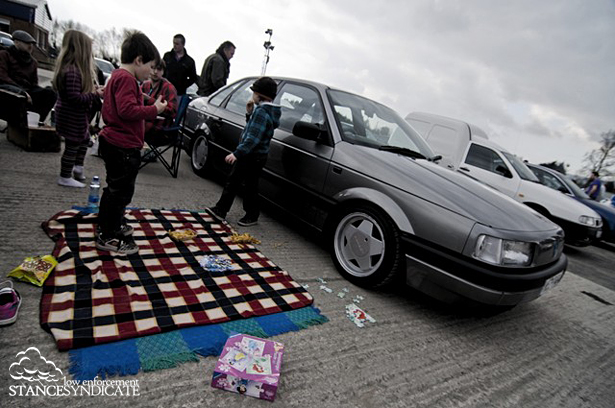 Luckily it didn’t rain and everybody who came to the event could spend their time enjoying themselves. Barbecue smell was filling the air. Perfectly spent Sunday. VW’s, some beer and a piping hot, event atmosphere spiced, sausages. 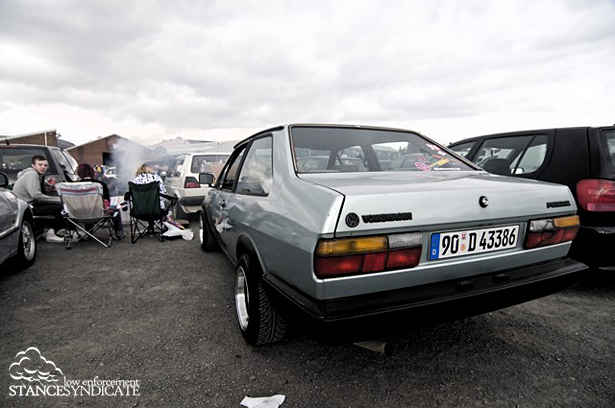