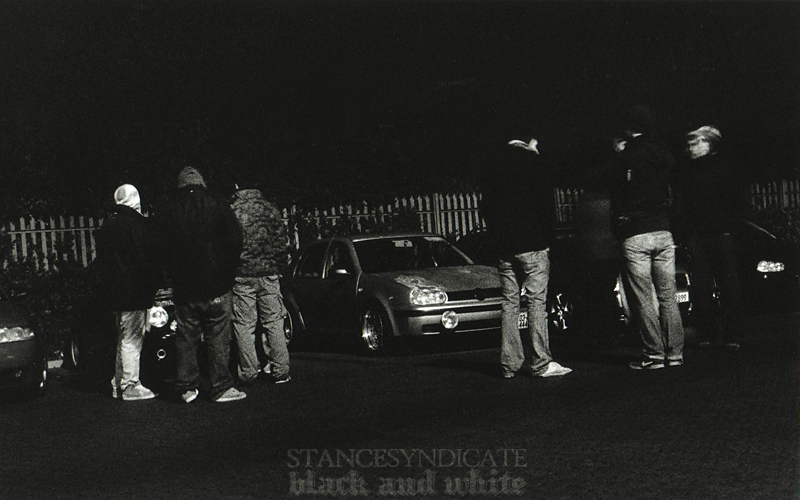 The last time I went over to Dublin’s Monthly Eddie Rocket’s meet was in August. Time is flying! Can’t believe it’s December already. Christmas! Can someone press that red button and slow time down a bit? 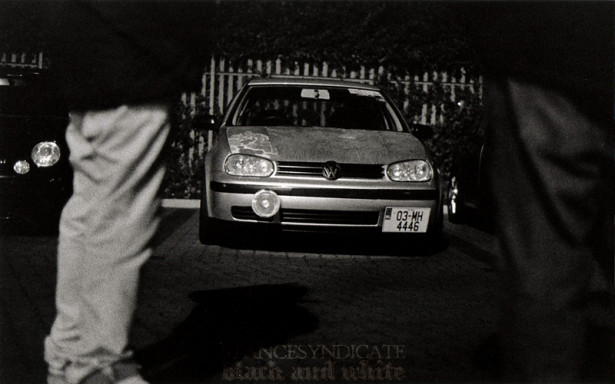 I wouldn’t come over to December’s meet either. Not that I didn’t want to. I actually felt a great urge to be there every single month, but lacking on that precious commodity called time I was unable to join Dublin’s VW fans for some chat. That’s what happens when you “spend” more then you have. Not money but time! Well, I didn’t spend it. Rather invested it in education. 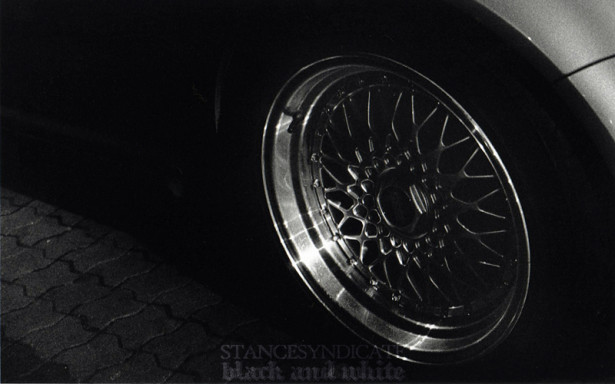 Talking about education, I was meant to shoot a fancy documentary project as my college assessment. However, never got permission to shoot it and in result I got quite stuck and tight on time – again! One of my lecturers came with a solution. Go shoot anything, he said. Anything that you’d be into on daily basis, he added. 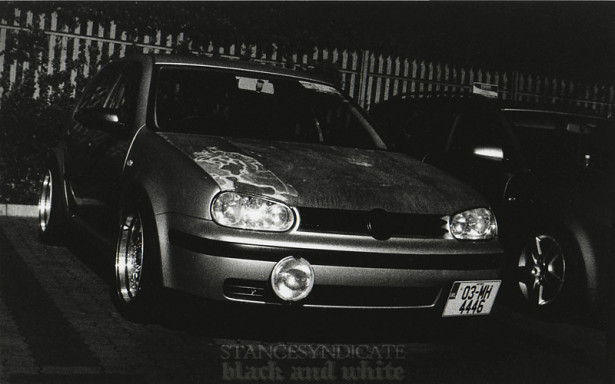 It was first Tuesday of the month. Eddie Rocket’s time! So I got some Ilford Delta 3200 Professional, a very fast black and white film, and made the “Empty Pockets” meet to be my project. I didn’t know what to expect in terms of results from such high film sensitivity and almost no light available. Knew that a lot of grain was coming though. 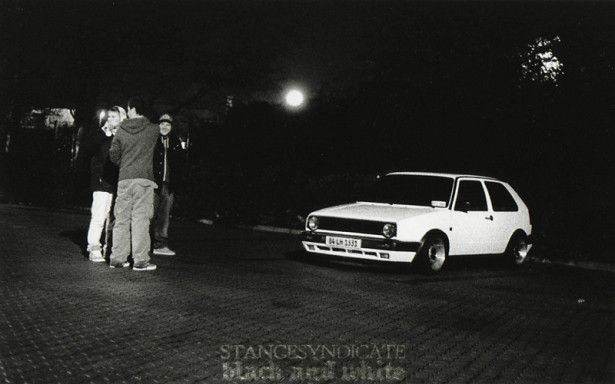 My contingency project was a big question then. I had to shoot at wide open aperture and quite slow shutter speed of 1/30th of a second. Wind and cold weren’t helping either. It was a freezing evening! No questions why everyone soon abandoned the car park for a burger and some coffee at Eddie Rocket’s. 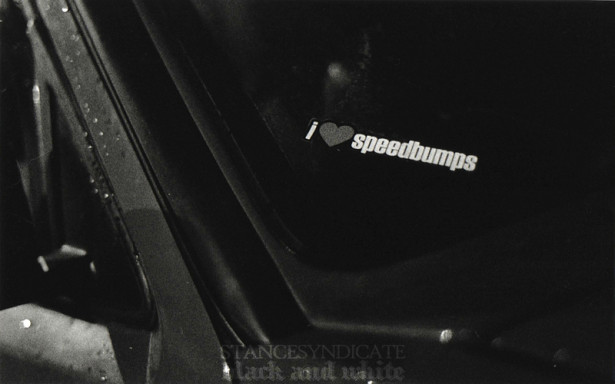 Despite cold and all the shivers I’ve managed to finish my project just on one roll of film that was straight away processed at home. I missed old good film as I missed Dublin Meet Up’s. There’s nothing better then a chat, coffee, cars and burgers at Eddie Rocket’s on first Tuesday of each month. I’ll be over again if only will get some time off college.